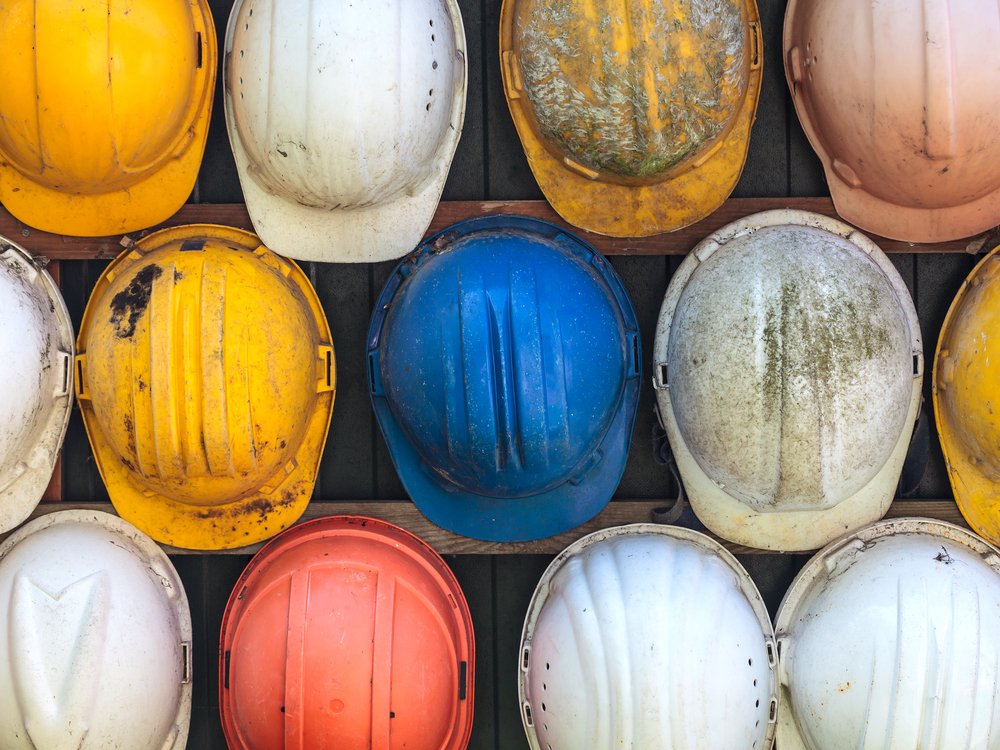 Each year 190 Australians working in the construction sector take their own lives – that is one worker every second day. They are confronting statistics, but for an industry that is often fraught with risk and uncertainty, it is a reality that the sector is determined to change.

Researchers from the University of South Australia will be investigating the reasons behind such high rates of suicide in the construction sector, in the hope of saving lives.

Supported by the industry body MATES in Construction and the Alison Milner Memorial Scholarship, the research will identify interventions that could help reduce devastating outcomes.

Lead researcher and UniSA PhD candidate, Simon Tyler, has identified 26 potential drivers of suicide for construction industry workers. He said that while many motivators are known, others have received little attention.

“Given the nature of building and construction, it’s extremely disturbing to know that construction workers are six times more likely to die from suicide than from a workplace accident,” Tyler said. “This is a terrible reality for workers and their families.”

“Part of the problem resides in the industry itself – it’s highly transient, with most workers employed on a project-by-project basis – so there’s little opportunity for workers to build workplace supports or friendships.”

“Another issue is persistent stereotypical concepts of masculinity, which can have a big impact on mental health. So, when workers put up strong exteriors to detract from their issues or insecurities, they’re also shielding themselves from supports.”

“Unfortunately, such unhelpful masculine attitudes and behaviours can result in negative outcomes, such as bullying, which can escalate over time,” Tyler said.

“By examining these and other potential stressors in the sector, including work hours, job demands and legislations, we hope to develop best practice approaches to reduce rates of suicide.”

Australian Construction Industry Forum data shows the building and construction sector has been an economic powerhouse amid COVID-19, yet its workers are struggling.

“Asking important questions, such as ‘Are you OK?” can certainly interrupt the suicide trajectory,” Professor Procter said.

“We can have so many touchpoints – at home, at work, even in a casual conversation with a person we may meet for just a brief period. But by making the most of various touchpoints we might just give some support to a person in distress.”

“Suicide prevention is best achieved when individuals and communities play a part in understanding and responding to a person in need.”

The University of South Australia is launching a new Mental Health Research Fund to help tackle critical frontline issues like this. To find out more, visit: www.unisa.edu.au/mentalhealth 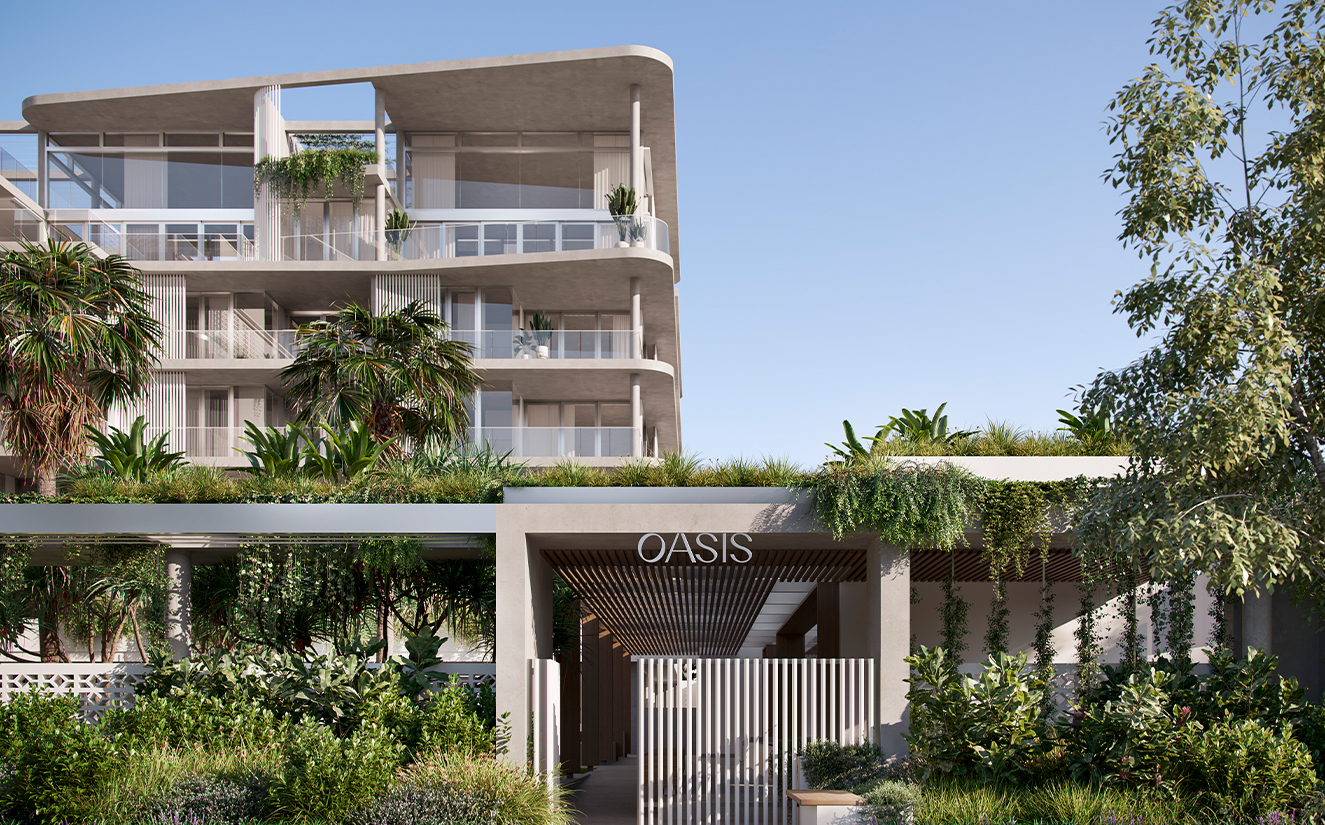 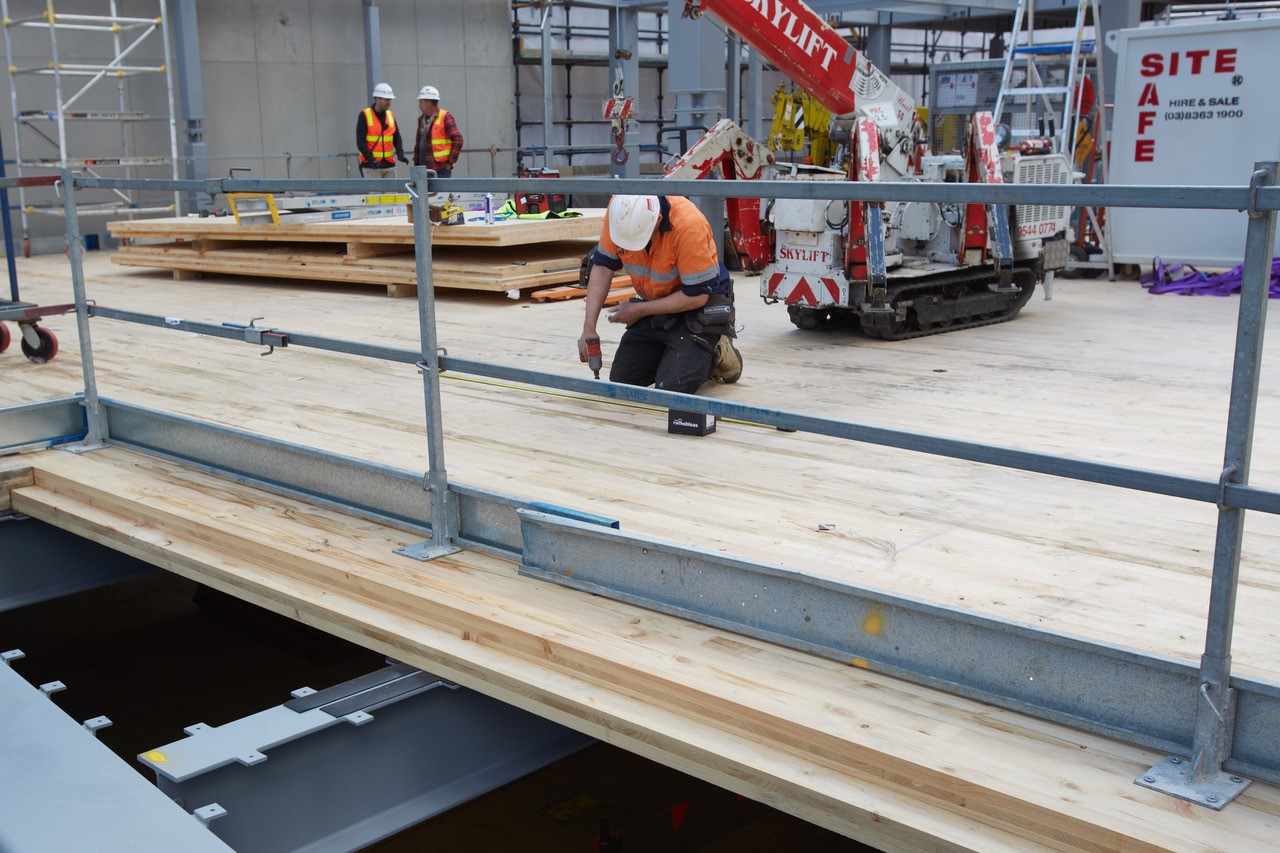