Just in time for its 50th anniversary, the TL Robertson Library at Curtin University in Perth, Australia will be getting a new design.

An iconic Brutalist structure, the library, which was built in 1972, was originally designed to let in little natural daylight in order to protect the thousands of books and other physical materials in its collection.

But after five decades of use, with nearly two million annual visitors, the structure (the oldest and largest building on the university’s campus) is in need of significant upgrades in order to comply with technical industry standards and operate more sustainably.

In addition, the university wants to improve the connection between the library and surrounding campus. The renovation, which will be completed in 2022, is being led by Australian architecture firm Hames Sharley in partnership with Danish design firm Schmidt Hammer Lassen.

“The library was originally built to house books,” said Jerry Cherian, an associate at Hames Sharley. “The new intent is for the library to be a place for people – a living Library. This requires reconsideration of the functionality of all elements of the building and how they can best provide a liveable place both inside and out.”

According to Cherian, the two firms wanted to create a harmonious contrast between the existing spaces and the new open additions. They proposed using weathering steel for the façade, both for its durability and its natural look – the steel complements the traditional brick and concrete found throughout the Curtin University campus.

“By perforating the material, a poetic and light feel is added to the expression,” Cherian said. “Light will illuminate the new surfaces at night.”

The renovation is taking place in stages, allowing the students and the community to continue to use designated areas during the construction. Artist’s impression of inside the TL Robertson Library, courtesy of Hames Sharley.

New spaces within the building will include a large atrium in the centre with auditorium-style study stairs connecting levels two and three, new facilities including bathrooms and a student kitchen, flexible teaching spaces, a new service tower, a dedicated reading room, and exhibition spaces for both student and specialist collections and an event space.

One recommendation from the architects – the consolidation of the collection to one floor – bought them an additional 1,000 square metres of usable space. They also plan to reinstate the original entry to make wayfinding easier.

“We’ve opened up large sections of the concrete façade, removed the ceiling, and exposed all of the services so that people can see that there is a perceived height,” Cherian shared.

“By removing the existing ceilings, an extra 30-per cent room height will change space perception and add spatial quality. The library now has timber, polished concrete, white walls and glazing, making it much more open and welcoming.”

The open floor plan, added windows, and transparent façade will also better visually connect the interiors of the library to the surrounding green space of Henderson Court.

Cherian believes that the new service tower will have a significant impact on the overall expression of the library.

“It will become a landmark, not for the library alone, but for the entire campus, as it is in the heart of the campus. Its weathering steel facade is designed with vertical fins in a random pattern referring to the trunks of the beautiful pine trees on Henderson Court. The composition of the fins plays with depth, shadow, light and breaks down the tower’s scale. In addition, the perforation relates to the craftsmanship of the existing building.” 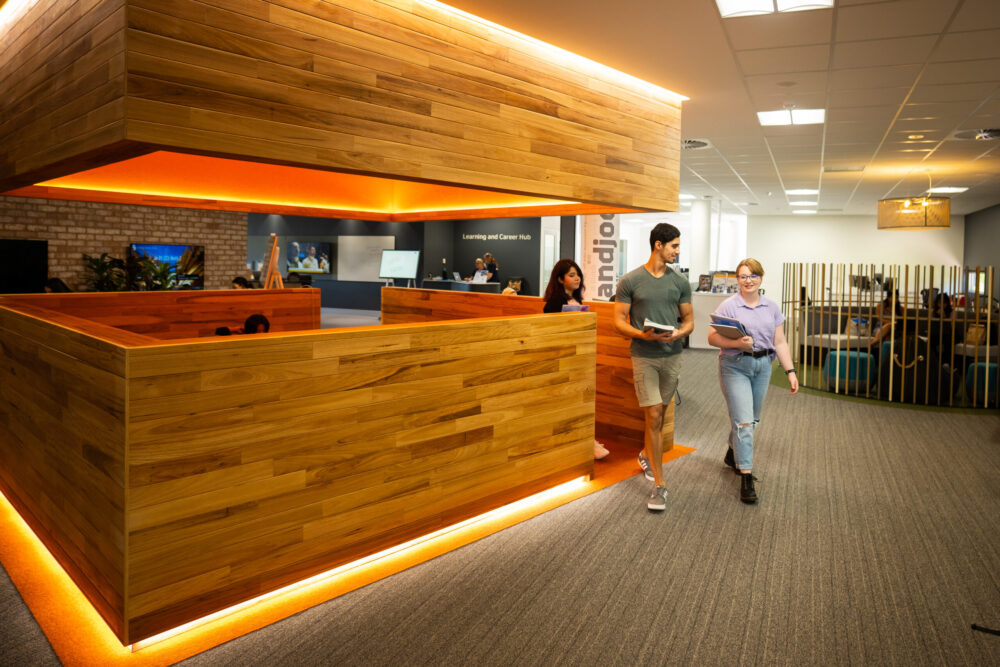 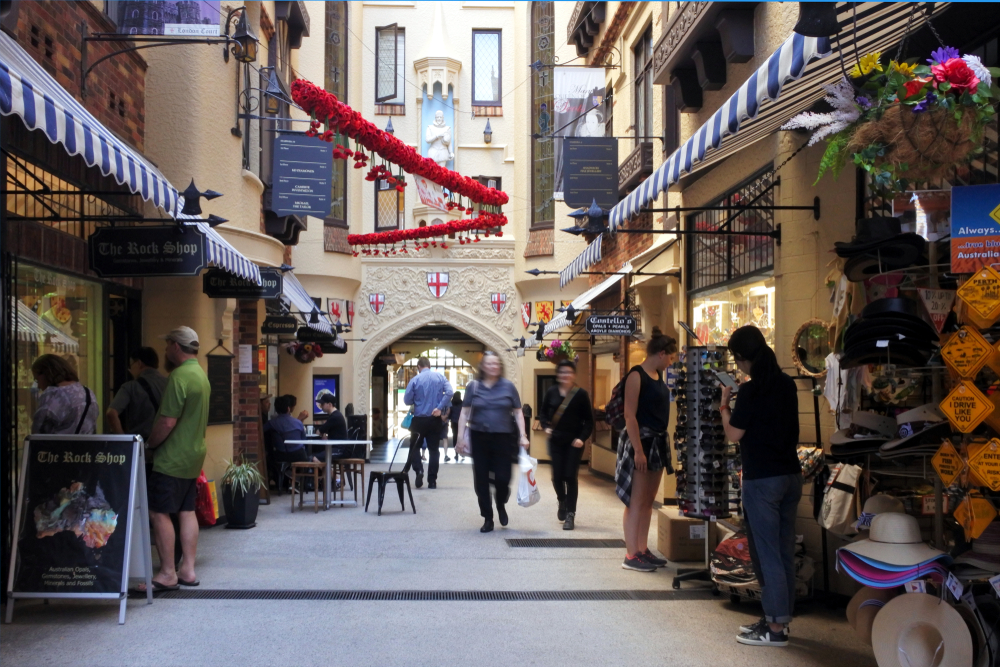 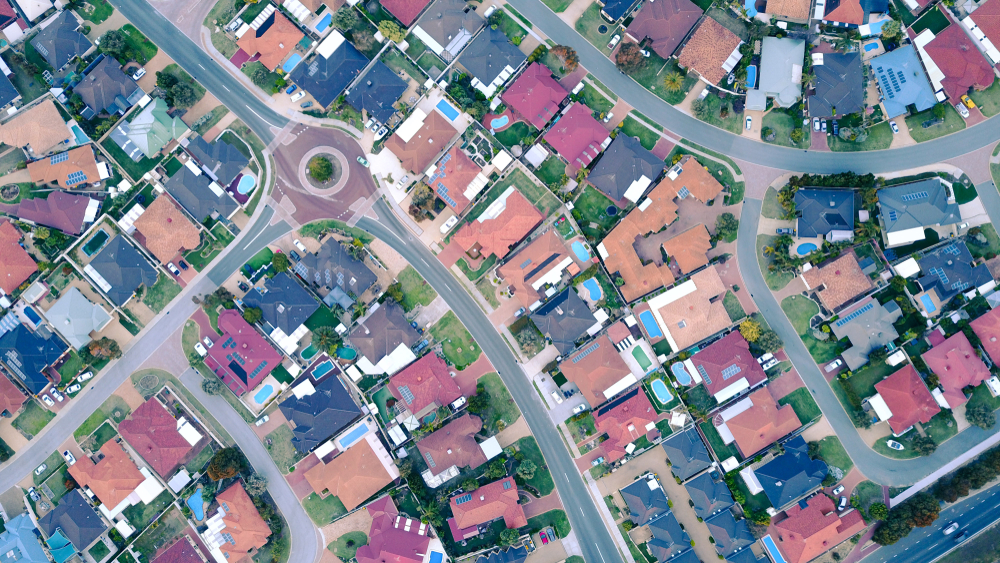