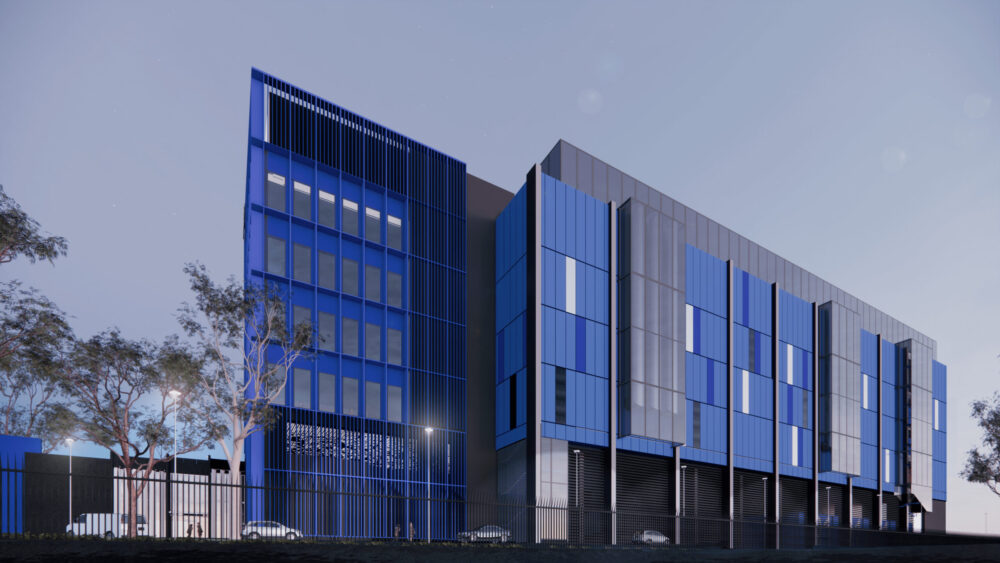 Intellicentre 3 Super West will be designed, constructed and operated to meet the needs of corporate, government and multi-national customers and enhance New South Wales’ cybersecurity infrastructure and capabilities.

Located in the Sydney North Zone at the Macquarie Park Data Centre Campus, the new facility will be the largest data centre on the campus, bringing the total IT load of the campus to 50MW.

The company forecasts that the project will create more than 1,200 jobs in construction, engineering, cybersecurity, and other fields.

Construction on Phase 1 of IC3 Super West is expected to conclude in the second half of 2023, subject to final Board approvals, with planning permission expected to be granted in early 2022.

“The NSW digital economy is rapidly growing, and this project will create world-class infrastructure and valuable long-term jobs in the digital and cybersecurity sector.”

The Macquarie Park Data Centre Campus will also be the home of the Sovereign Cyber Security Centre of Excellence with an integrated mix of leading-edge physical and virtual infrastructure designed to monitor and manage cybersecurity events. The 24/7 centre will be monitored by trained engineers equipped with the latest tools.

The infrastructure and personnel will be housed in IC3 Super West offering a truly Australian sovereign solution to the growing cybersecurity threats.

This will provide vital skills development to the in-demand sector, which needs around 18,000 new workers in Australia by 2026 according to AustCyber.

Macquarie’s announcement follows the completion of its IC5 Bunker facility in Canberra and the IC3 East (Phase 1) facility at the Macquarie Park Data Centre Campus in Sydney’s North Zone. 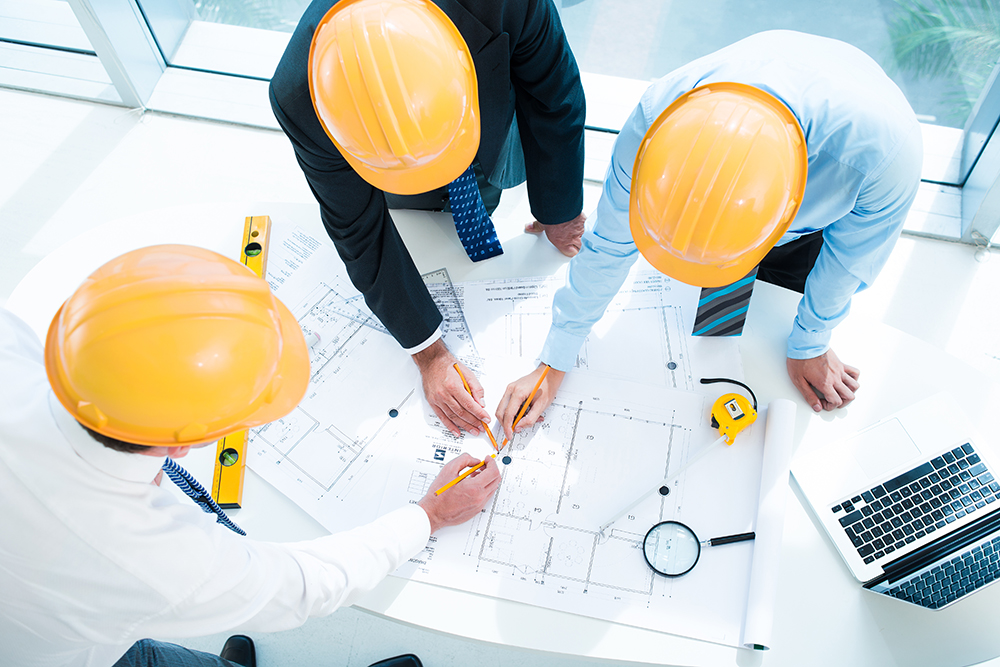 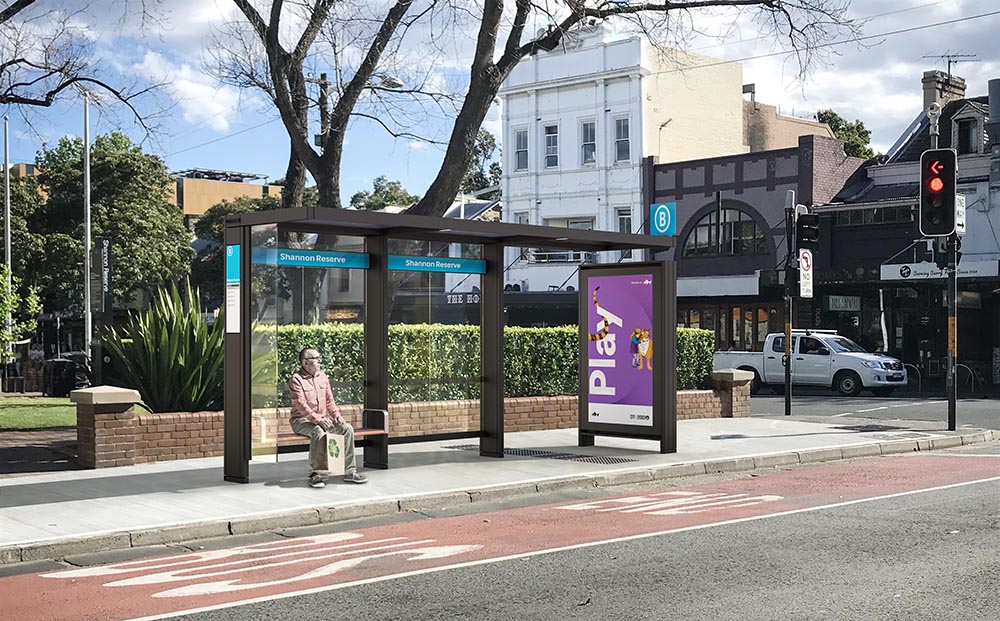 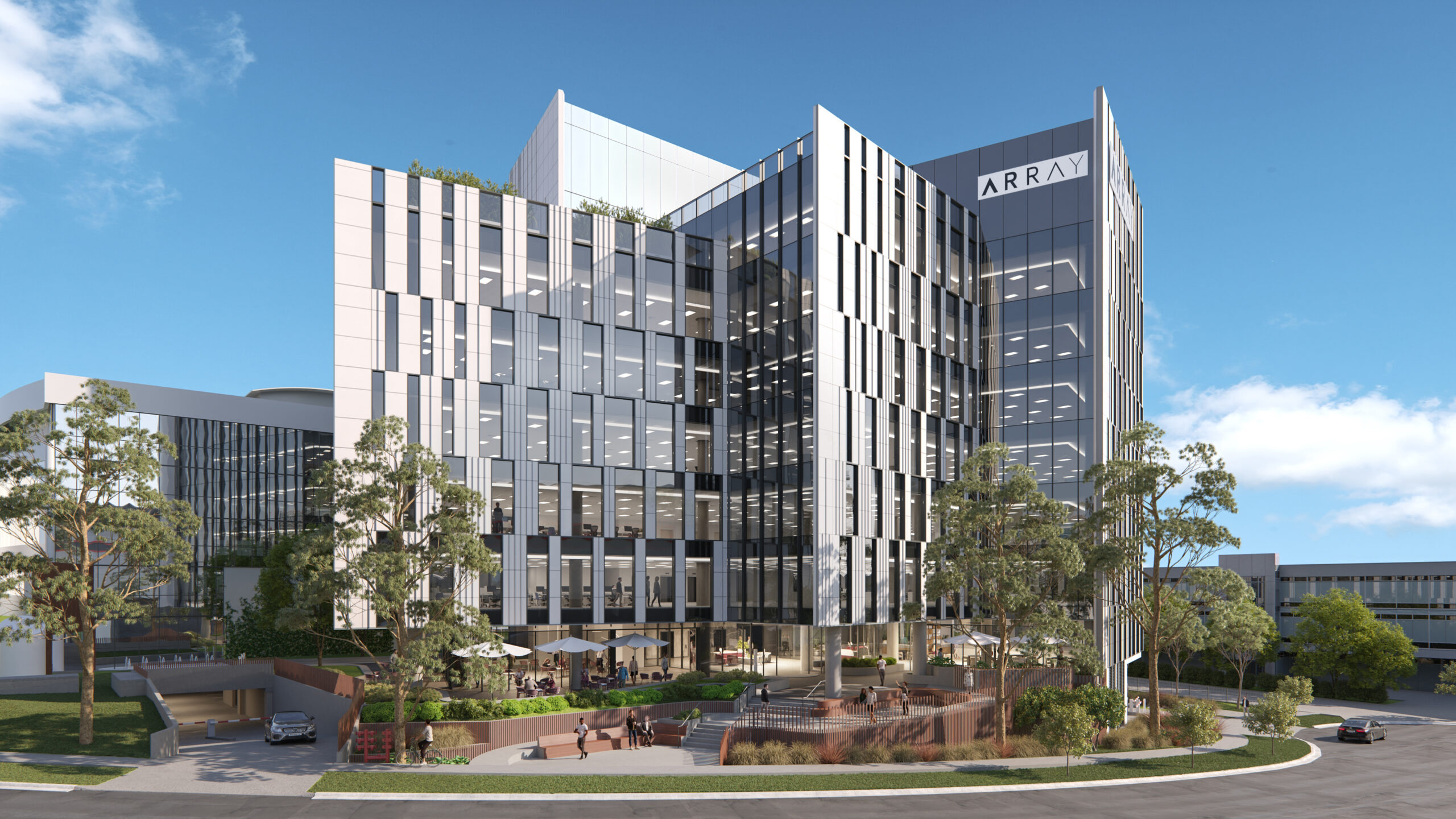 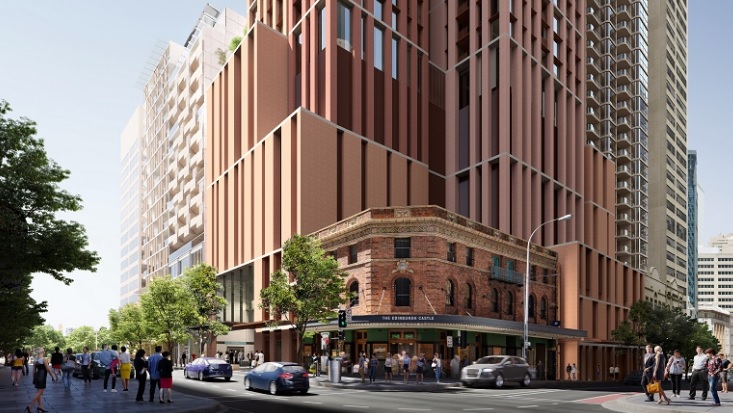