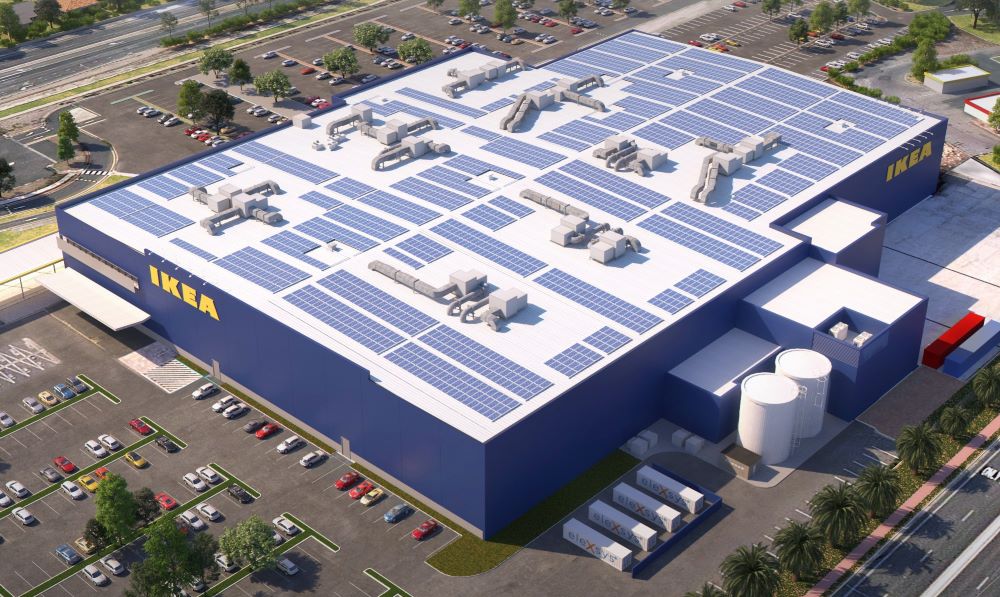 IKEA Australia has announced the launch of an Australian-first clean energy storage initiative that will support the South Australian power grid, in addition to powering its Adelaide store.

The IKEA Australia Clean Energy Transformation Project will transition IKEA Adelaide to operating with 100 per cent renewable energy by 2025 and will generate low cost and clean energy for the Adelaide community.

The project is being run in conjunction with Planet Ark Power, the South Australian Government, SA Power Networks and Epic Energy.

The owner and operator of the microgrid, Epic Energy, will provide over 70 per cent of the store’s electricity consumption.

The installation of the eleXsys technology solution will enable the surplus stored clean energy to be traded into the South Australian network when demand is at its highest.

As part of the project, electric vehicle chargers will be erected on-site for customers, co-workers and the IKEA delivery fleet servicing South Australia.

The second stage of the project will include the construction of sustainably sourced timber PV shade structures across the IKEA Adelaide car park. These structures will host additional solar panels which will increase the amount of surplus energy to be sold into the grid while continuing to power the site. This stage will generate a further 30 per cent the store’s energy needs, resulting in IKEA Adelaide becoming 100 per cent powered by on-site renewable generation.

Following these stages, IKEA and its partners will move to investigate the viability of hydrogen energy being generated on-site.

Based on the success of the project, in the future there is also the possibility for IKEA to transform itself into an energy provider that can create and sell clean, renewable energy to the energy network.

CEO and Chief Sustainability Officer for IKEA Australia, Jan Gardberg, said the IKEA Australia Clean Energy Transformation Project will help the company achieve three goals in its sustainability agenda including: being powered by 100 per cent clean energy; transitioning the delivery fleet to 100 per cent zero-emissions; and inspiring customers in joining a clean energy movement.

“Our ambition is to be the first mover and inspire other IKEA stores to install larger solar installations, batteries and digital solutions,” Gardberg detailed.

Global Head of Climate and Energy for Ingka Group, Karol Gobczyński, added that collaborations like this have always been a cornerstone of the IKEA way, and that this is more important than ever in order to tackle the climate crisis.

“Change will only come if we work together,” she said. “We are convinced that climate action drives innovation and development. IKEA Australia is taking action together with our customers, partners and governments to do our part in creating society powered by 100 per cent renewable energy.” 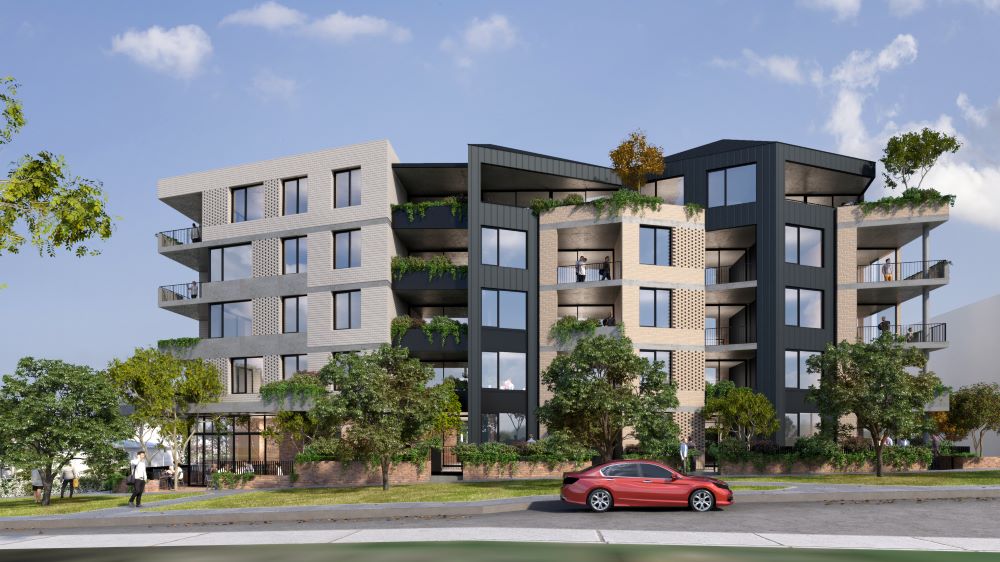 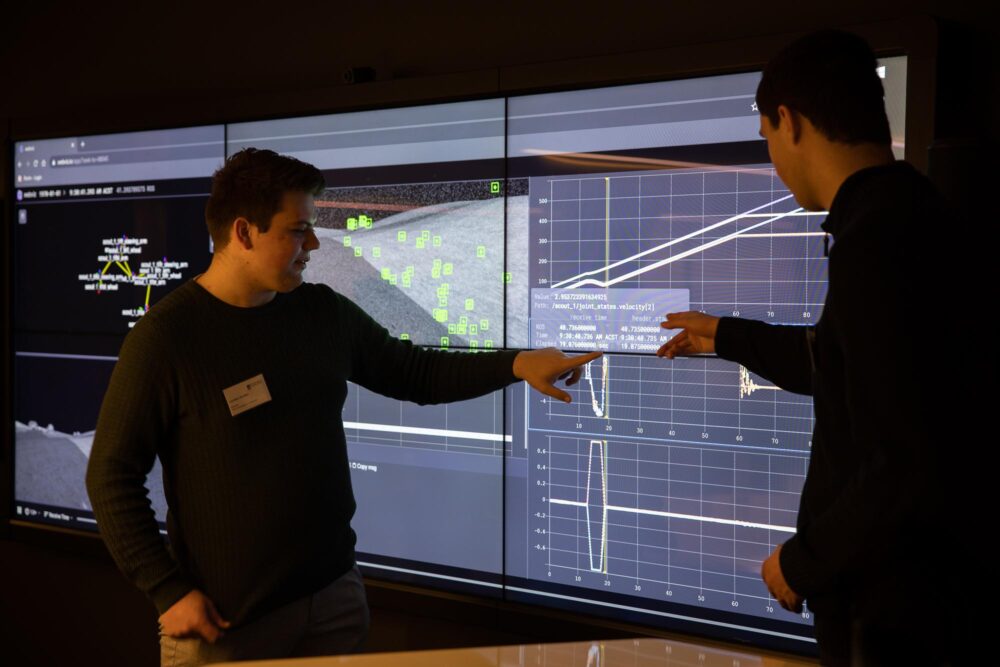 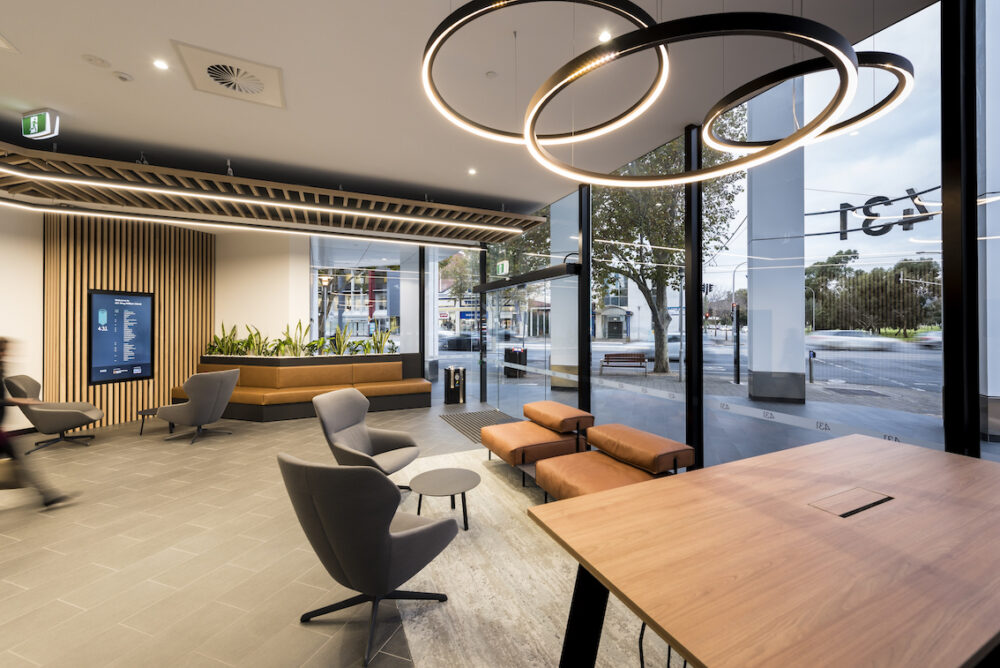 $8M office revamp puts a focus on sustainability and wellbeing 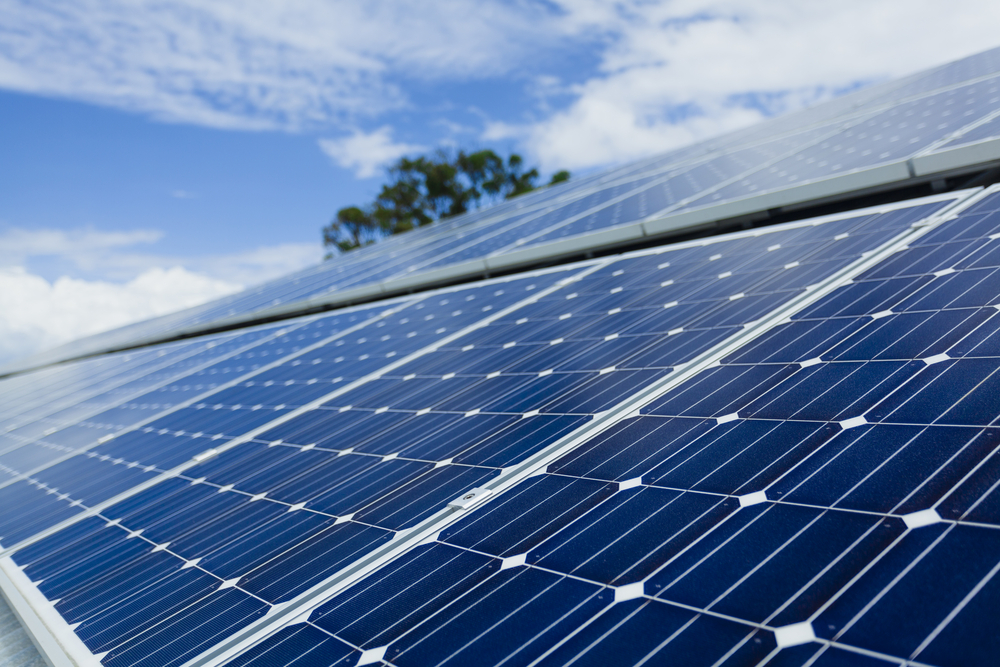