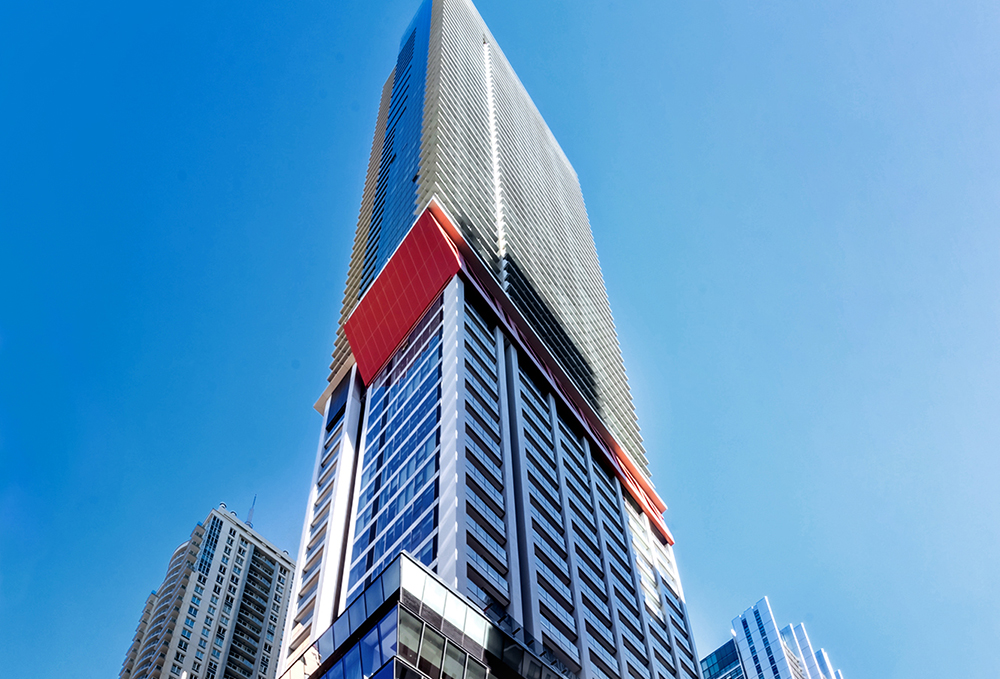 The Greenland Centre Sydney, one of Sydney’s tallest residential towers, has reached completion. Rising to 235 metres, the BVN and Woods Bagot-designed tower features 479 residences over 67 storeys, all of which provide stunning views for the more than 1,000 residents, who began taking up residence in March this year.

Architecturally, Greenland Centre Sydney is testament to Greenland’s reputation for innovation, with the introduction of a never-before-seen feature, dubbed the ‘Sydney Balcony’.

Operating as a purpose-designed glass-enclosed balcony system projected off the building, the balconies provide protection from wind and noise, whilst allowing natural ventilation to deliver an outdoor lifestyle.

Requiring extensive design development, prototyping, testing and quality assurance, these unique balconies are an iconic feature of the building and provide unparalleled views of Sydney Harbour, the CBD, Blue Mountains and surrounding parklands.

Another unique aspect of the building, deriving from Greenland Australia’s commitment to sustainability, is the retention of the site’s original building structure, previously occupied by Sydney Water, resulting in an extremely complex demolition, undertaken by early works contractor, Delta, and the new build, undertaken by construction delivery partner, Probuild.

The original building’s 27-storey frame was cut down to 24 storeys and the remainder of the building’s concrete was removed to reveal the steel framework.

This steel framework was combined with a new support structure to strengthen and reinforce the new tower.

This innovation was also recognised by the Urban Taskforce Australia, who presented Greenland Centre Sydney with the High-Rise Residential Development City award at its 2021 Development Excellence Awards.

Sherwood Luo, Managing Director, Greenland Australia, said that even despite the building’s highly challenging construction methodology, Greenland Centre Sydney is unique in many other ways.

“This project presented many construction challenges for our team, however our unwavering commitment to delivering an outstanding building to the City of Sydney resulted in many innovations, beyond its construction, that also increase its unique character and appeal,” said Mr Luo.

“One of these is the inclusion of the City of Sydney Creative Studios, which occupies 2,000sqm across the first five floors of the building, and next year will become home to the city’s growing arts community.”

Indeed, with soundproofed rooms for music rehearsals, editing suites for filmmakers and studios for visual artists, the $25 million creative studio is expected to be a go-to destination for Sydney’s budding and established creatives.

“To receive special recognition from the Urban Taskforce for our City of Sydney Creative Hub, as well as our innovative Sydney Balconies, is a hugely satisfying outcome considering our commitment to these unique aspects of the project,” added Mr Luo.

“The building also includes two major permanent artworks that we collaborated with the City of Sydney on.

“The other, by local artist Agatha Gothe-Snape, spans the ceiling and one wall of East Lane, the laneway connecting the building with Bathurst Street and the Primus Hotel, and measures five metres by 17 metres.

“Elements such as these ensure the building makes a real contribution to the city, over and above its commanding height. 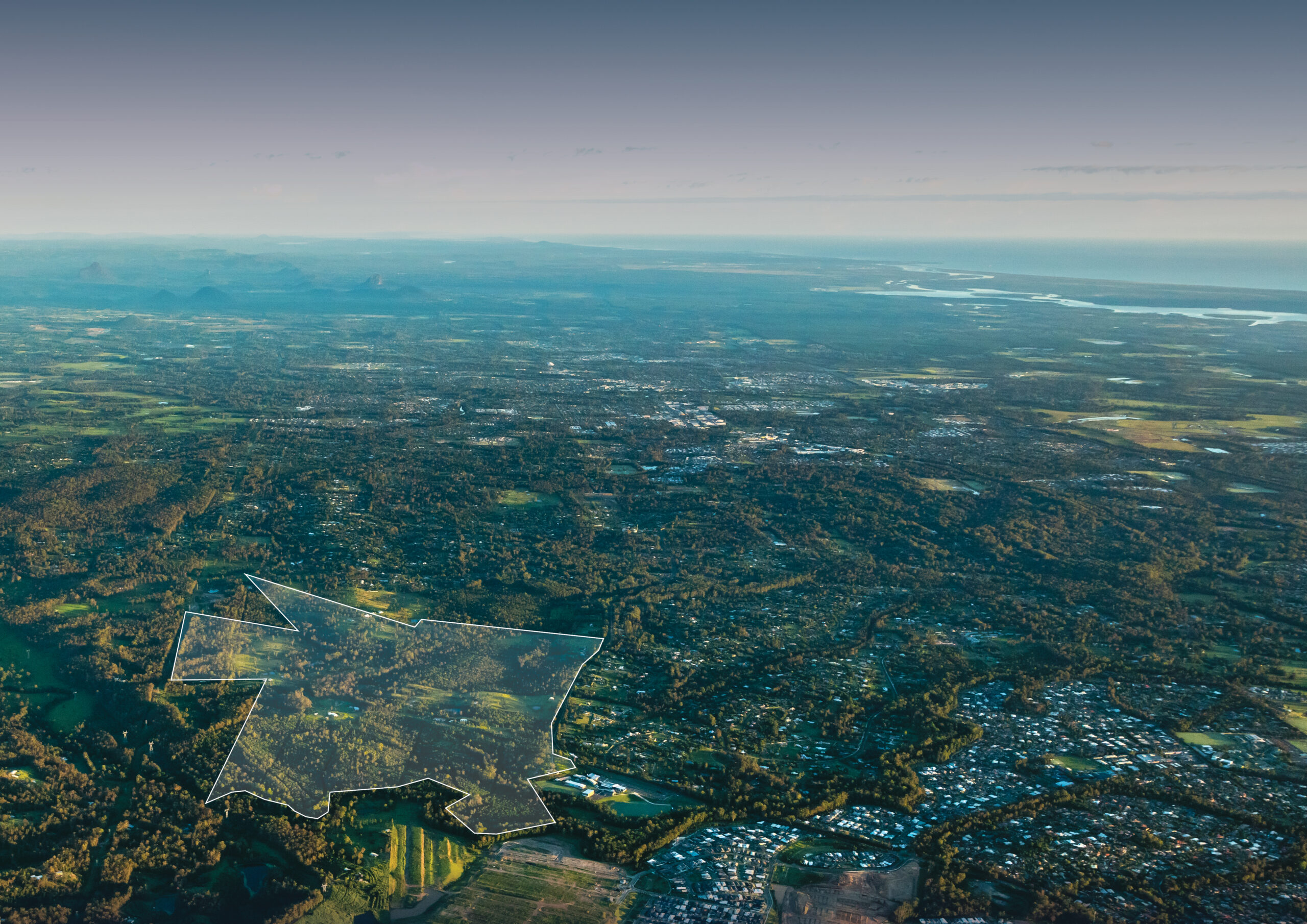 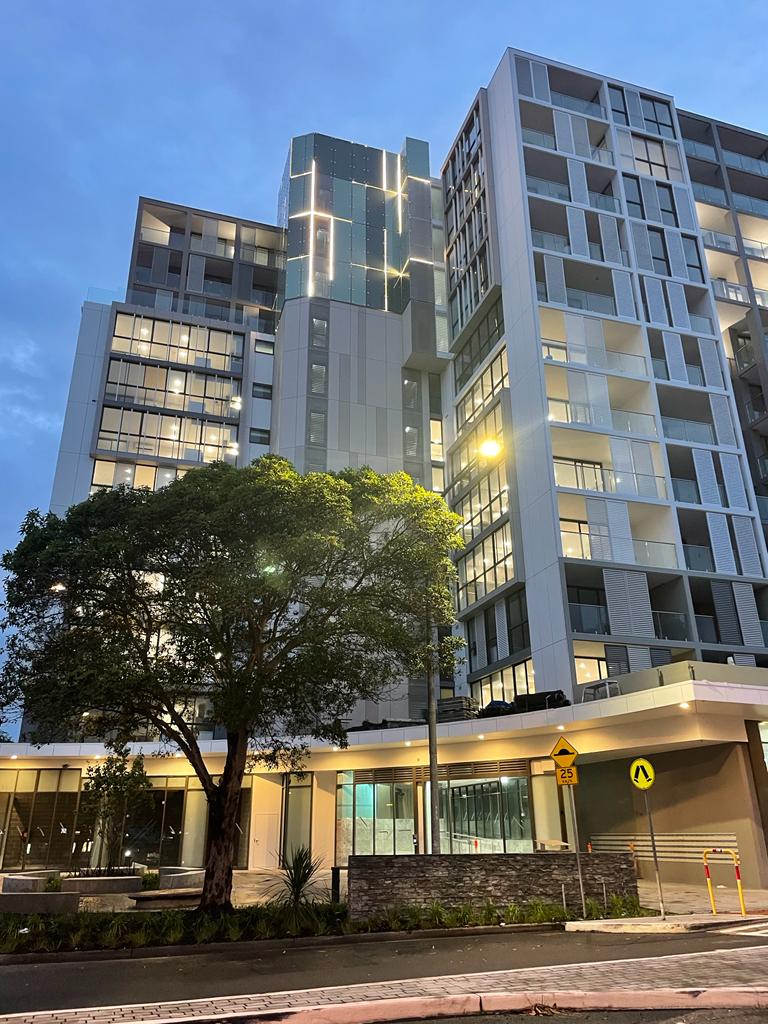 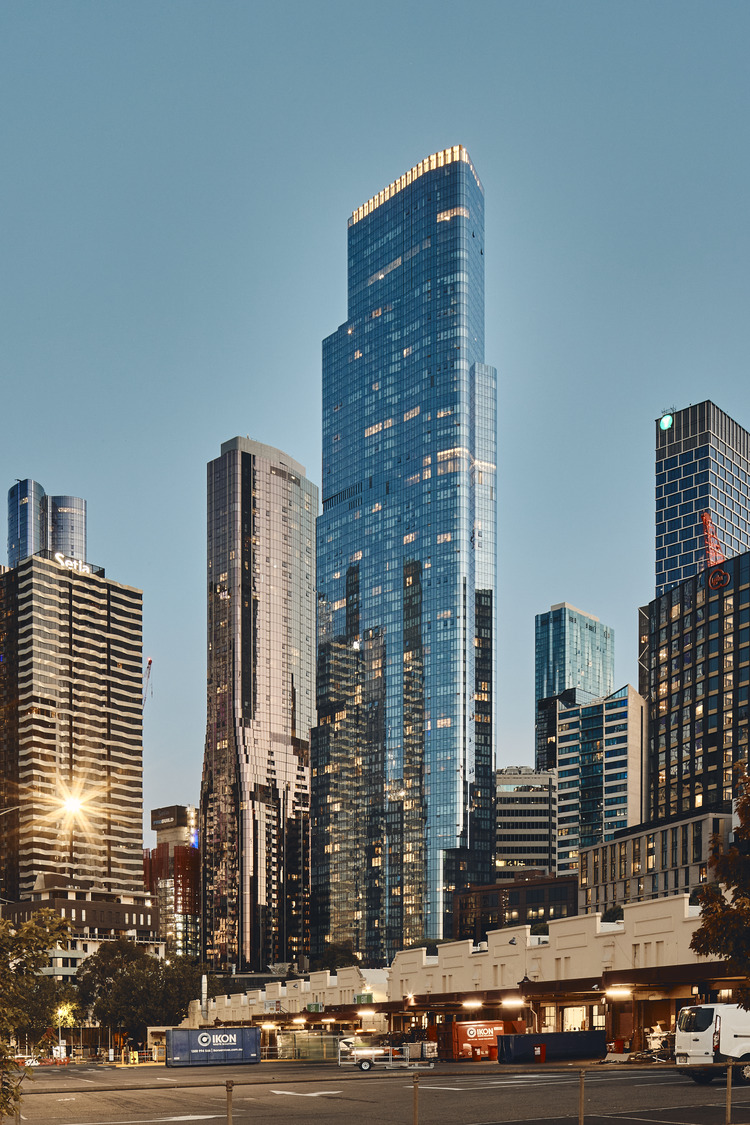 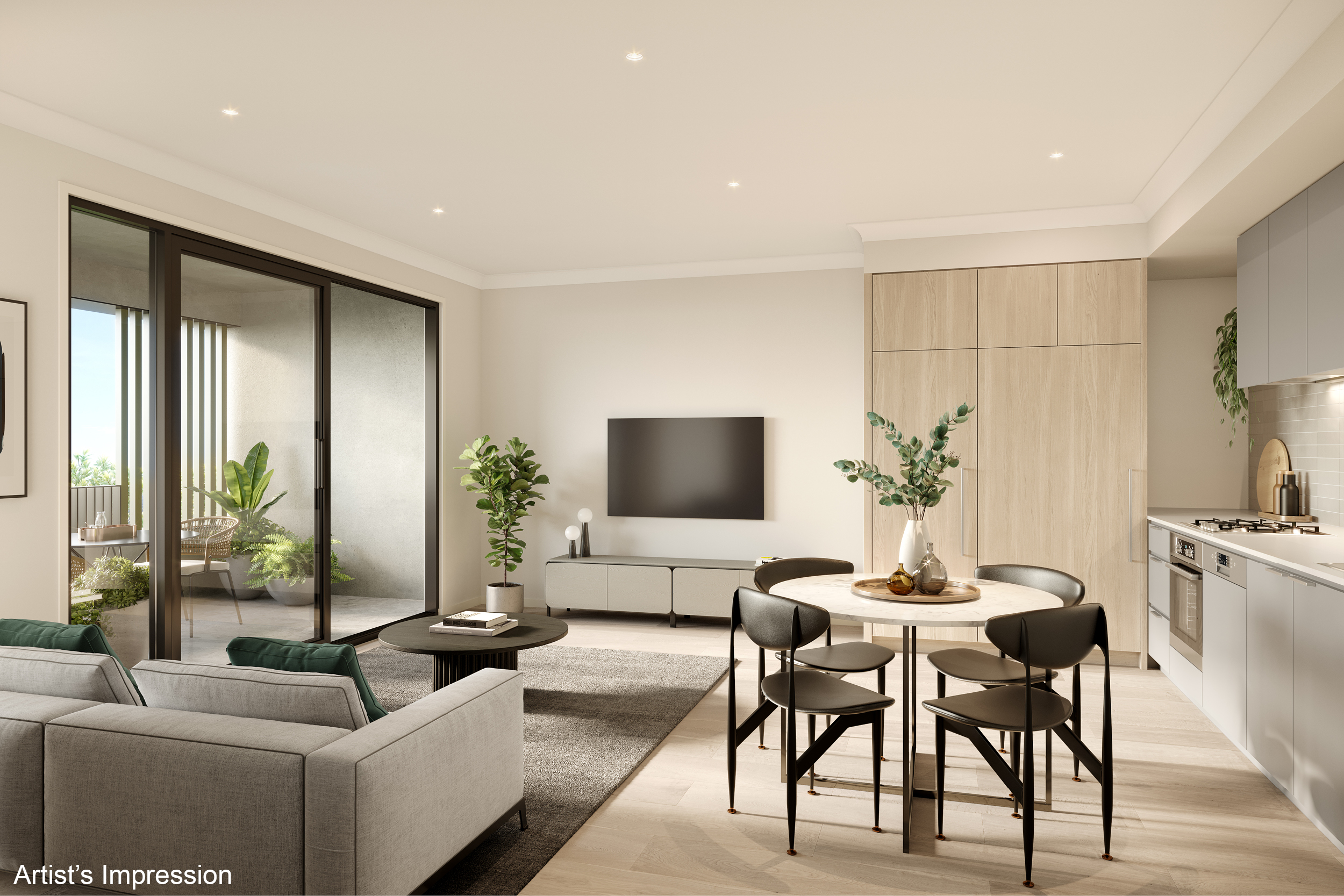