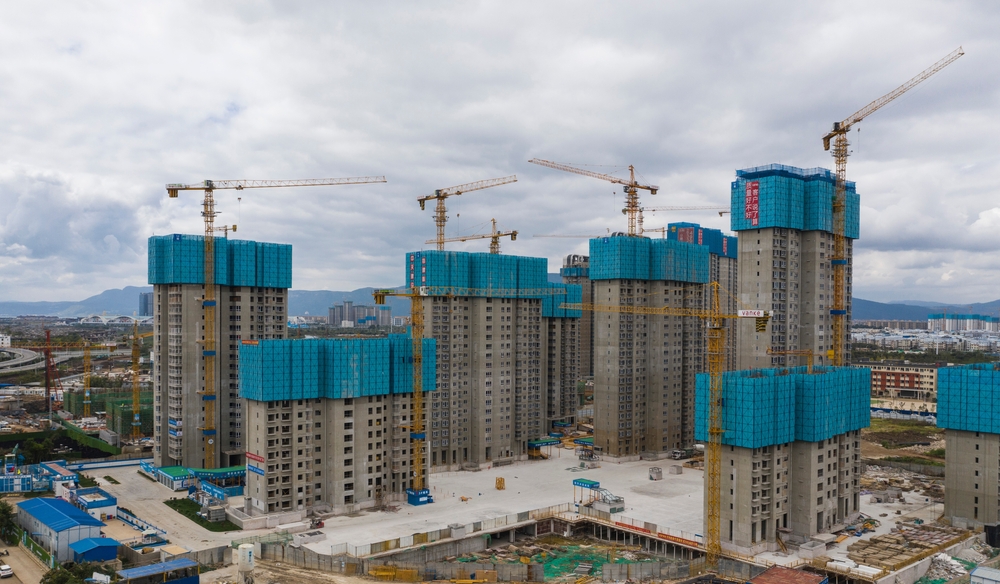 
Over recent weeks, global markets have been gripped with fear and anxiety amid growing speculations around the possible collapse of China’s second-largest property developer, Evergrande. The property giant is in peril and struggling to repay debts exceeding US$300 billion. Meanwhile, Evergrande has missed three rounds of bond payments in three weeks, sparking contagion fears involving other property developers as debt payment obligations remain due in the near term.

Even as Evergrande’s significant debt history was not known to the world initially, the recent default fears were enough to send shockwaves to other debt-laden businesses in the property sector. Some analysts are anticipating the Evergrande crisis to be as severe as the crash of Lehman Brothers in 2008. Speculations are rife that the after-effects of Evergrande’s crash could result in a domino effect and cripple economies worldwide.

So far, stock markets across the globe, including that of Australia, have taken a hit from the mayhem caused by Evergrande. With China being Australia’s major trading partner, many are contemplating if the potential collapse of Evergrande will affect the Australian economy. At a time when Australia is already struggling to return to pre-pandemic growth amid virus concerns, the possible fallout of Evergrande will certainly not be welcome news for the country.

Let us first understand why Evergrande’s story has had such a considerable impact on the global economy:

As China is the second-largest nation in the world, its market developments hold a significant value for economies across the globe. With Evergrande being China’s leading property developer, it is not that difficult to understand why its potential failure would be a cause of concern for international policymakers and investors.

Meanwhile, market estimates inform that China’s property sector accounts for about a quarter of the nation’s total GDP. Therefore, the collapse of a sizeable firm in the sector seems enough to cripple China’s economy, an event that the world cannot take lightly.

In fact, China’s woes do not end here as its borrowings in American dollars could bring further turmoil. With rising concerns about the financial stability of debt-laden firms in China, many suspect that Chinese companies could struggle to make good on their foreign debt obligations. In such a situation, other developing economies, which borrow in US dollars, may also find themselves in trouble as a ripple effect.

Australia will be no different in bearing the brunt of Evergrande collapse if it happens. Let us understand why:

Iron ore forms the majority of Australia’s exports and remain one of the prime contributors to the nation’s GDP. Fears loom that a potential fallout of Evergrande could trigger a temporary halt in the Chinese construction sector, which could impact the steel demand, and consequently, imports of iron ore.

Any reduction in iron exports could possibly affect the revenue of Australian iron ore miners while directly hurting those employed in the industry. This could further wreak havoc for an already battered job market struggling to emerge out of nationwide lockdowns.

Australia’s real estate sector remains another volatile area that could suffer significantly in the wake of the Evergrande disaster. Any grave impact on the Chinese property sector could soon seep into the Australian real estate industry amid a fall in foreign investments.

Meanwhile, Australia may also witness fewer Chinese students and tourists once borders reopen. Chinese students form a major part of Australia’s property sector and especially the inner-city real estate arena. The inner-city units have been eagerly waiting for the return of immigrants and students since the pandemic took hold to return to normalcy.

Australian investors fear a similar fate as observed across China, where investors in Evergrande’s property units were left unsatiated as the company halted its projects. This ultimately led to declining property prices, which had a direct impact on the balance sheets of households and the private sector.

While China’s response to plummeting property prices has been the introduction of price floors, which prevent prices from falling beyond a predetermined level, it might not be an ideal solution for Australia. Although a price floor may bring some respite to first-time homebuyers, it will undoubtedly sour consumer confidence. Moreover, a price floor will project artificially inflated values of units and can cause an oversupply of stock over the long run.

Australia’s ongoing tussle with China is well known, and the current situation is expected to worsen it. While China has been on the lookout for other iron ore suppliers, Australia has also been developing trade relations with other countries.

Experts fear that while China might recover from the ongoing uncertainties, Australia could face some long-term impacts from the Evergrande crisis on the commodity prices and the property sector. With its tech crackdown, China has already proven that no firm is “too big to fail” or reform. However, Australia being a commodity country, might not be able to escape the trouble.

In a nutshell, China’s property woes could quickly seep into the Australian markets and impact the country’s property price trajectory and economy’s health. The Australian property sector is already a topic of hot debate, with prices soaring beyond expectations. Thus, the following months will be significant in determining whether Australia’s growth path will resound with China or the nation will sail undeterred during the potential collapse of Evergrande. 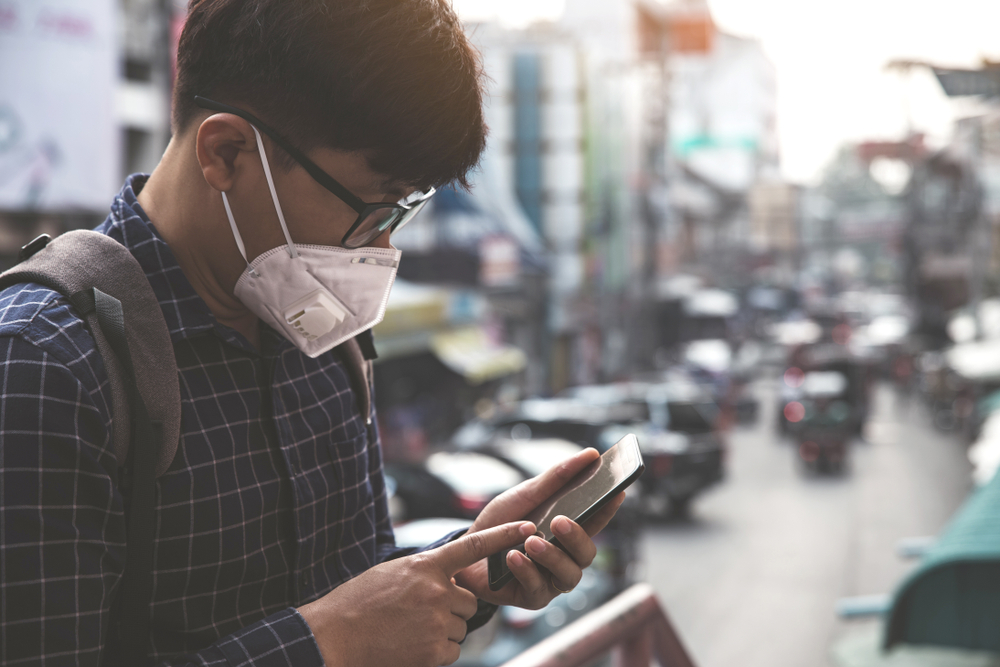 Industry urged to address the threat of the coronavirus 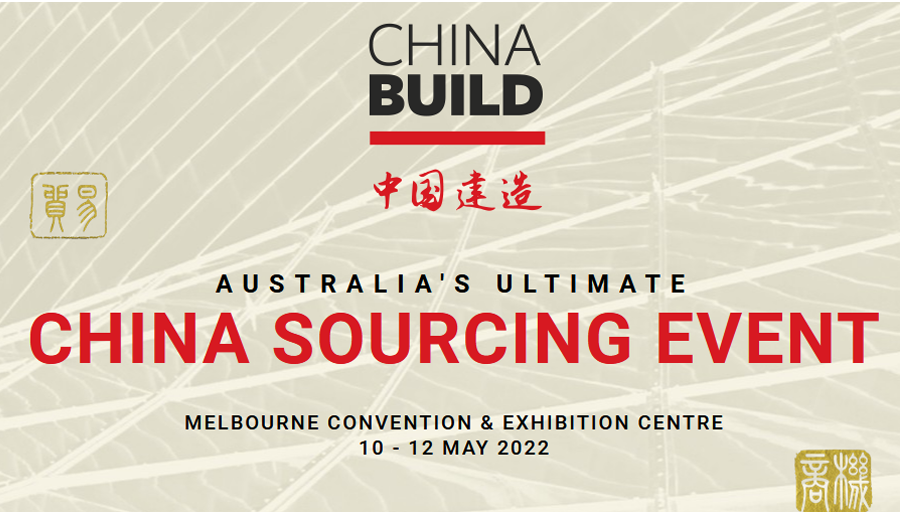