Liberty Industrial Director a Finalist for Executive of the Year

Australia’s most prestigious business awards, the CEO Magazine’s annual Executive of the Year Awards celebrate Australia’s leading executives and the contributions they have made to their companies.

Building & Construction Executive of the Year Award finalists were judged on their achievements and initiatives like their approach to sustainability, organisational continuity in the event of an economic downturn in the construction sector, initiatives they have established and their vision for the future of the company.

One of four finalists to make the cut, Clinton is a stand out candidate amongst his competitors in contrast to his fellow category finalists who work in the residential building industry.

Clinton said he was pleased to be nominated as a finalist. “It’s a great honour to be selected as a finalist for the Building & Construction Executive of the Year Award, especially amongst such professional and experienced senior executives.

Winners will be announced at the 2016 CEO Magazine Award’s night held at the Four Points by Sheraton at Darling Harbour on the 24th of November. 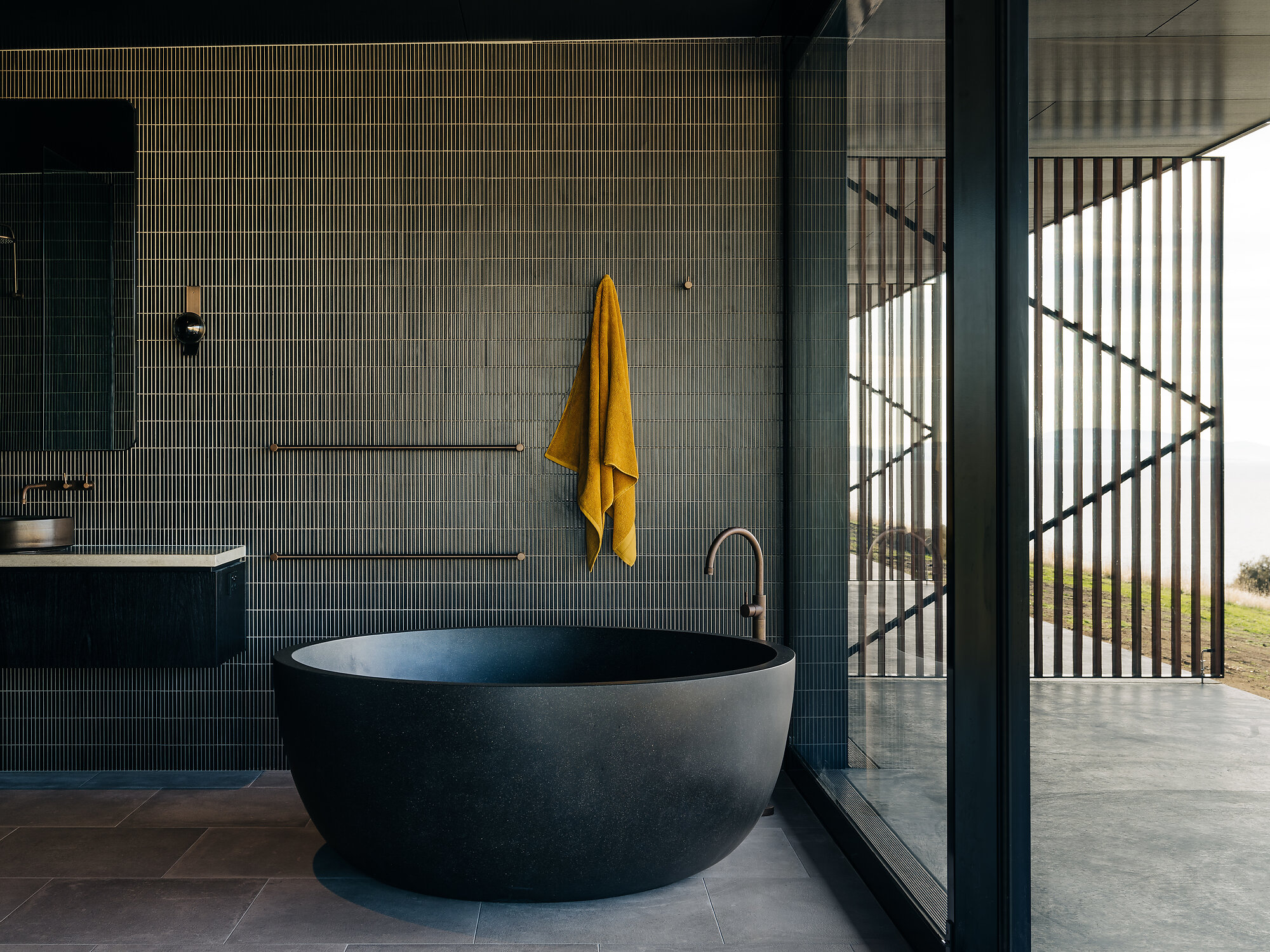 Australian interior design awards recognise the best of design in 2022 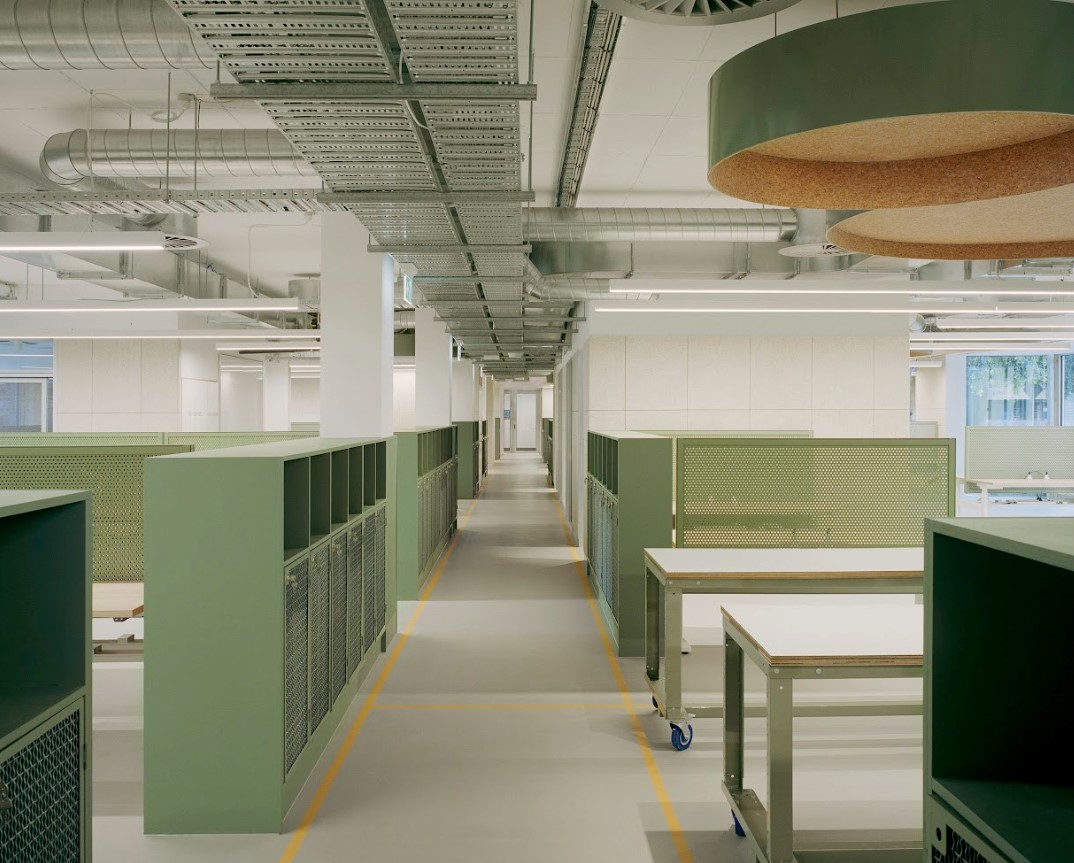 Innovative and creative use of colour typifies winning projects 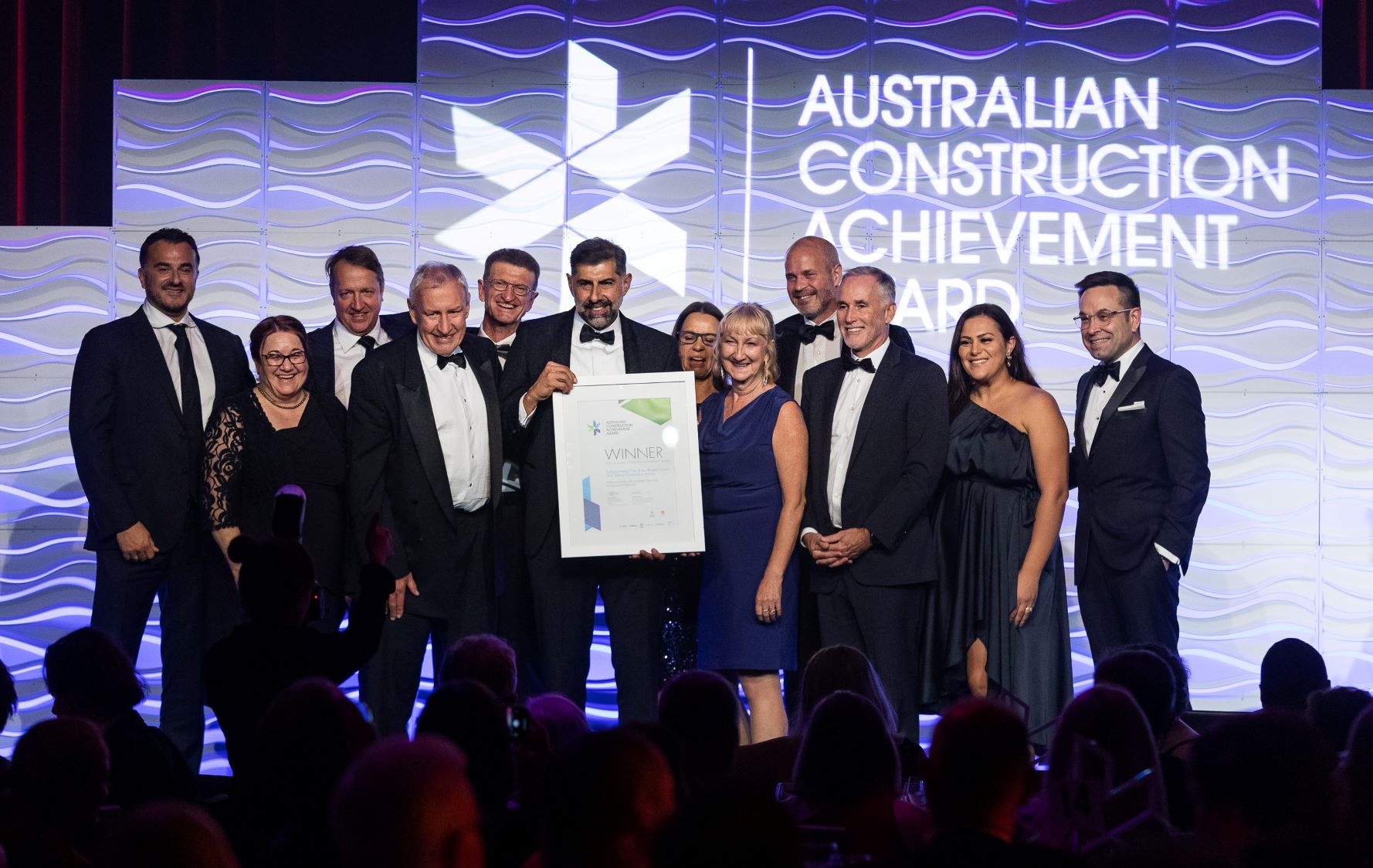 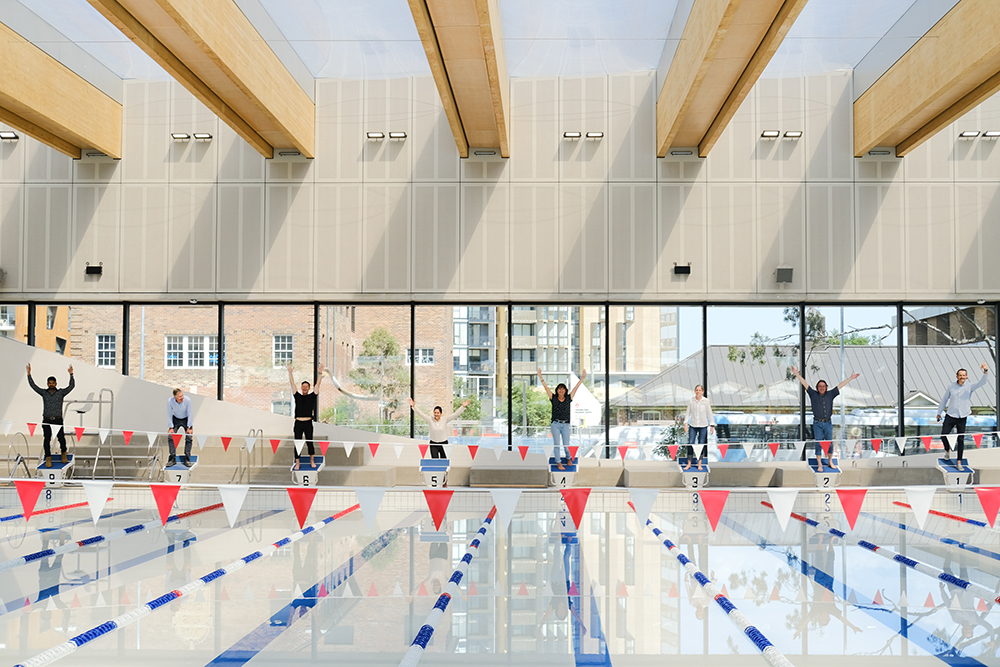