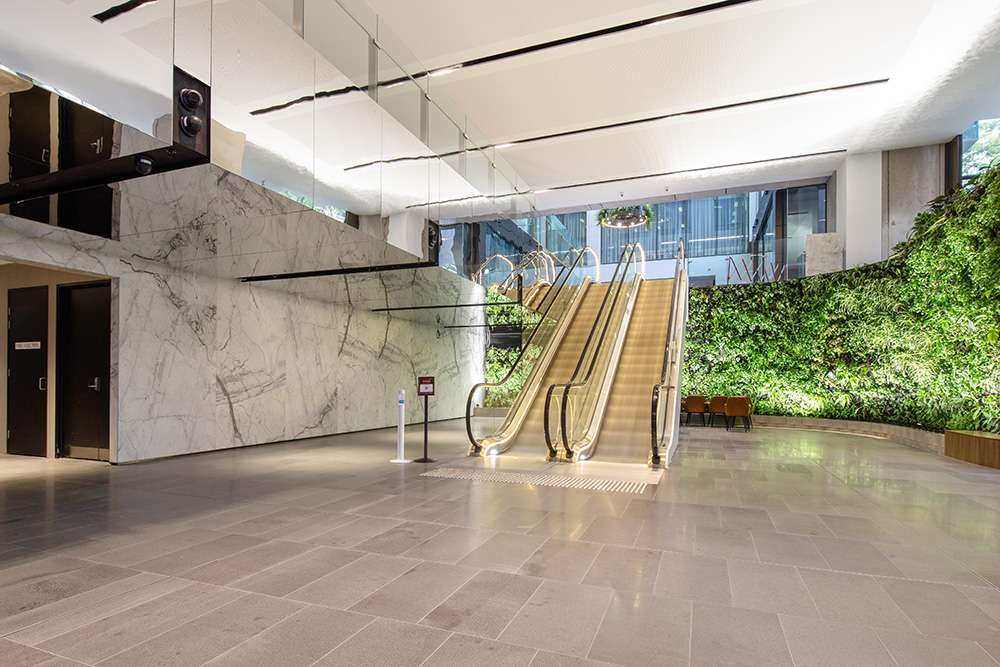 AsheMorgan purchased the three buildings at 140 Creek Street, 295 Ann Street and 232 Adelaide Street, formerly known as the Australian Government Centre and home to 4000 workers, in November 2019 and subsequently carried out a major $25 million renovation.

It has transformed and renamed the complex, which spans half-a-hectare and has a lettable area of 52,500sqm, to reflect and honour the adjacent public space, which is Queensland’s pre-eminent war memorial.

The first building to be constructed – 232 Adelaide Street – were the first offices owned by the Commonwealth Government in Brisbane and formed part of the 1920s and 1930s local, state and federal redevelopment of the Brisbane inner city block resulting in the construction of ANZAC Square between 1928 and 1930.

The reinvention of No1 ANZAC Square mirrors AsheMorgan’s carbon-neutral and sustainable design of the Midtown Centre, where two buildings were recycled and combined into one towera for the first time in Australia.

AsheMorgan’s renovations of No1 ANZAC Square have reconnected the three buildings and embraced Brisbane’s subtropical climate.

AsheMorgan Head of Queensland Scott Miles said the renovations and rebranding of No1 ANZAC Square, which required approval from the Department of Veterans’ Affairs, honoured the heritage of the historic Commonwealth Government Office while firmly bringing the office precinct into the 21st Century.

“What we have done here is to breathe new life into a magnificent and integral part of the Brisbane CBD,” Mr Miles said.

“At 52,500sqm, No1 ANZAC Square is the seventh largest office complex in Brisbane with an impressive tenant list including numerous state and federal government departments.”

Mr Miles said the renovations are an example of urban renewal taking place within the Brisbane CBD.

“It has been a rare privilege to essentially transform a city block,” he said.

“Our response was to reinterpret the existing elements using a classic, minimalist palette of high-quality materials such as large format marble to uplift and unify the presentation of all three buildings across three interconnected foyer levels,” he said.

“The centrepiece of it all is the new glass atrium – a soaring five-storey-high open space that will become the new heart of the precinct and it is great to see tenants already holding events in the space.”

The building works were carried out by Hutchison Builders over a 14-month period.

“Over the course of the project we have removed 540 tonnes of concrete, which has been recycled offsite, and added all-new finishes,” Mr Fryer said.

“The team is extremely proud of delivering another a high-quality outcome for our long-term client AsheMorgan, the tenants and the city.

“The construction works supported around 50 FTE jobs through direct employment and those of our subcontractors and suppliers who all chipped in to make this project a reality.” 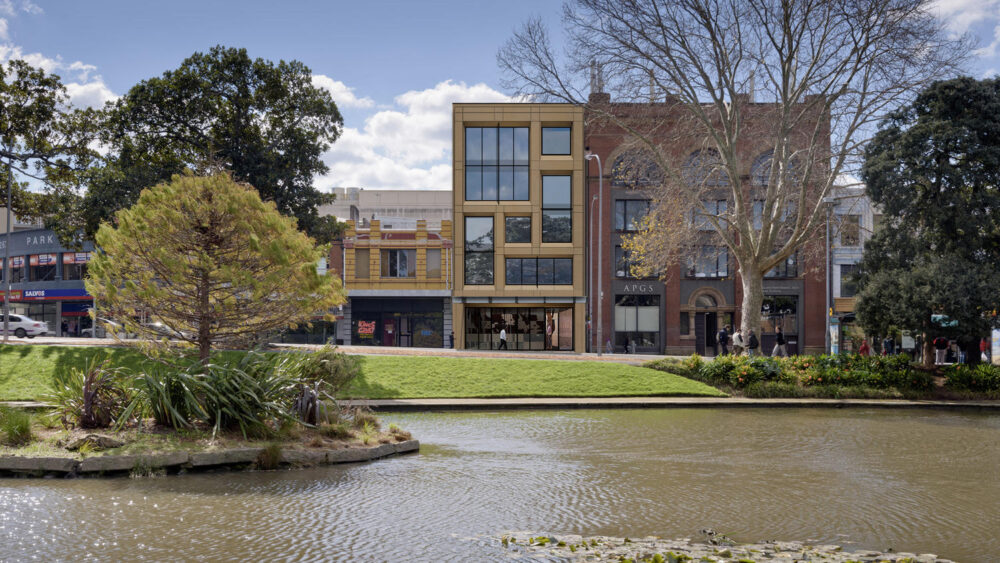 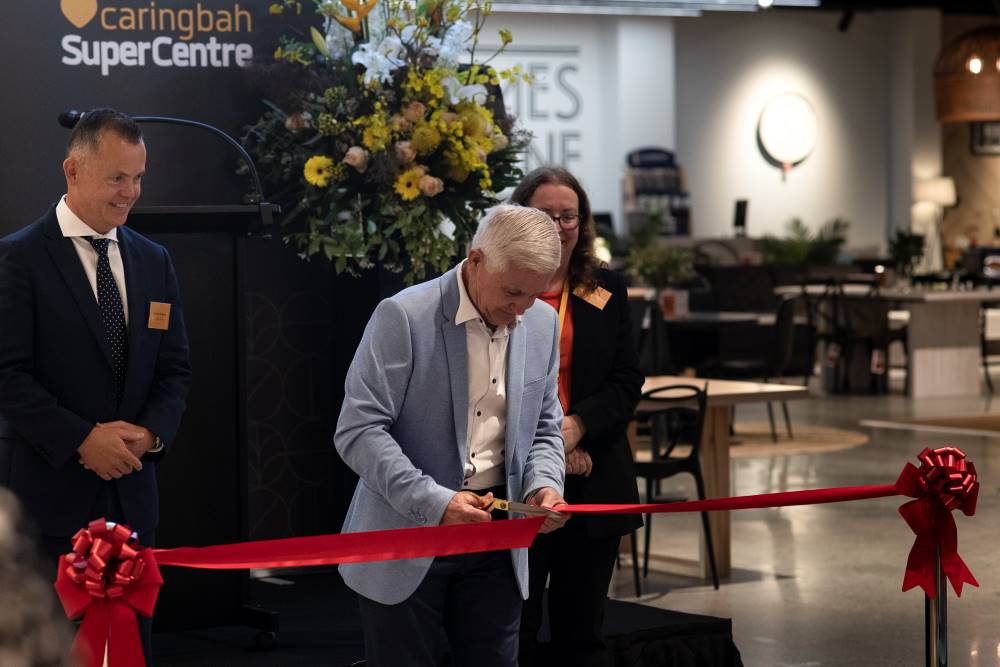