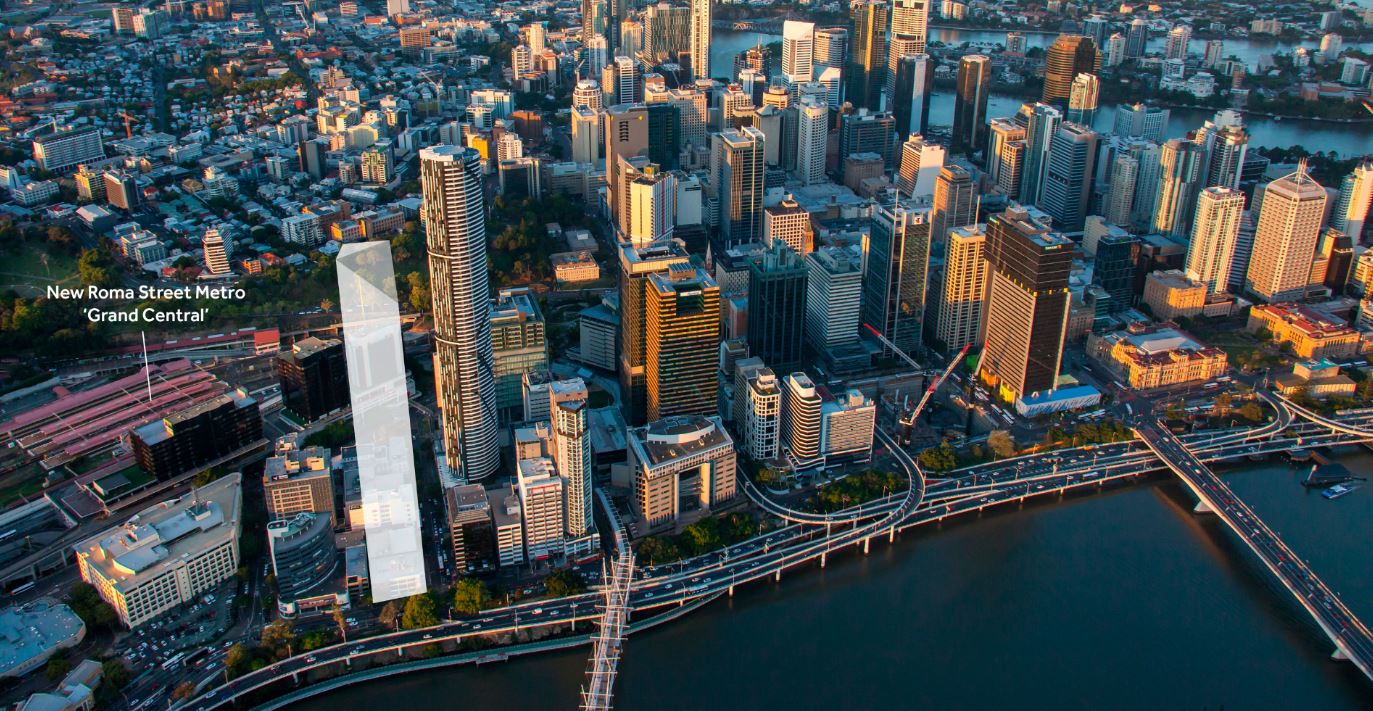 Architects from New York, Chicago and Singapore have been shortlisted to take part in a competition for the design of Cbus Property’s second commercial office project in Brisbane’s CBD, 205 North Quay, which it plans to develop in conjunction with partner Nielson Properties.

HASSELL, REX (New York) and Richards & Spence; Cox Architecture, SOM (Chicago) and Rapt Studio; BVN and SHoP Architects (New York); and Architectus and WOHA (Singapore) are set to compete for the opportunity to produce a concept design for the circa $600 million sustainable A-grade commercial tower.

CEO of Cbus Property, Adrian Pozzo, said the calibre of expression-of-interest submissions received from architects were of the highest quality, attracting both local and international interest and making the partnership’s analysis and decision-making process extremely difficult.

“Brisbane is a new world city and we plan to partner with the world’s best architects,” he said.

“The strong interest from the architects both locally and internationally has been driven by Cbus Property’s track record, the site’s significant riverfront location, and Brisbane as an emerging global city.”

The project will combine neighbouring sites, 205 North Quay and 30 Herschel Street (one of the last undeveloped corner sites on Brisbane’s river), to create a 3,000 square metre riverfront corner site that is primely located to capitalise on the major infrastructure projects nearby such as the recently announced Roma Street Station, Brisbane Metro, Cross River Rail and Brisbane Live.

“The site provides an unrivalled opportunity to establish the innovative workplace of the future and create a new commercial building of inspiring architecture that will represent the new world of work,” Mr Pozzo commented.

Once complete in 2023, the development will add 50,000 square metres of net lettable area to the Brisbane CBD office market.

Founder and Managing Director of Nielson Properties, Ross Nielson, added that they are proud to partner with Cbus Property on this landmark riverfront commercial project.

“As a local Brisbane developer, we’re excited to be a part of the evolution of the North Quarter as it becomes a vibrant hub bolstered by outstanding connectivity to Brisbane’s CBD and premium infrastructure and amenity.” 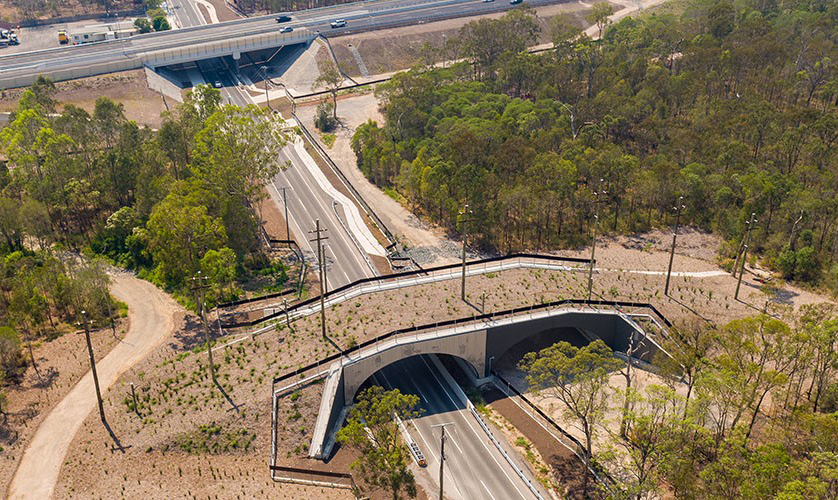 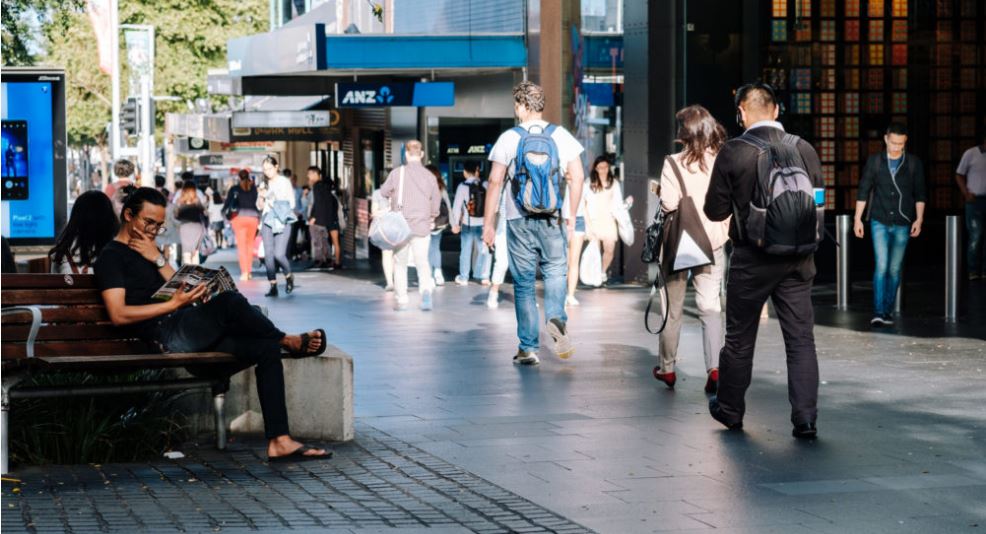 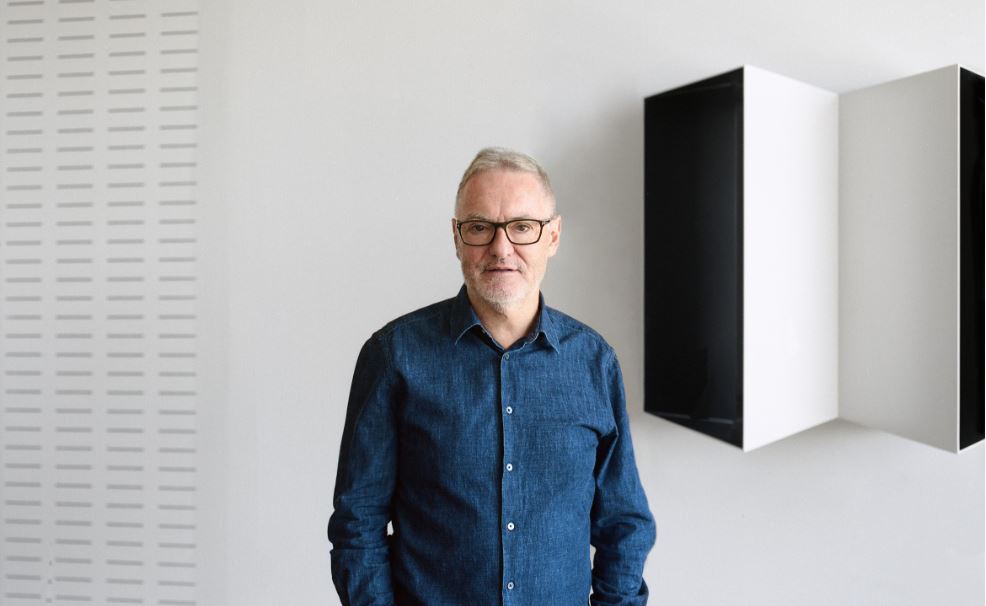 Architects and advocates celebrated with awarding of national prizes 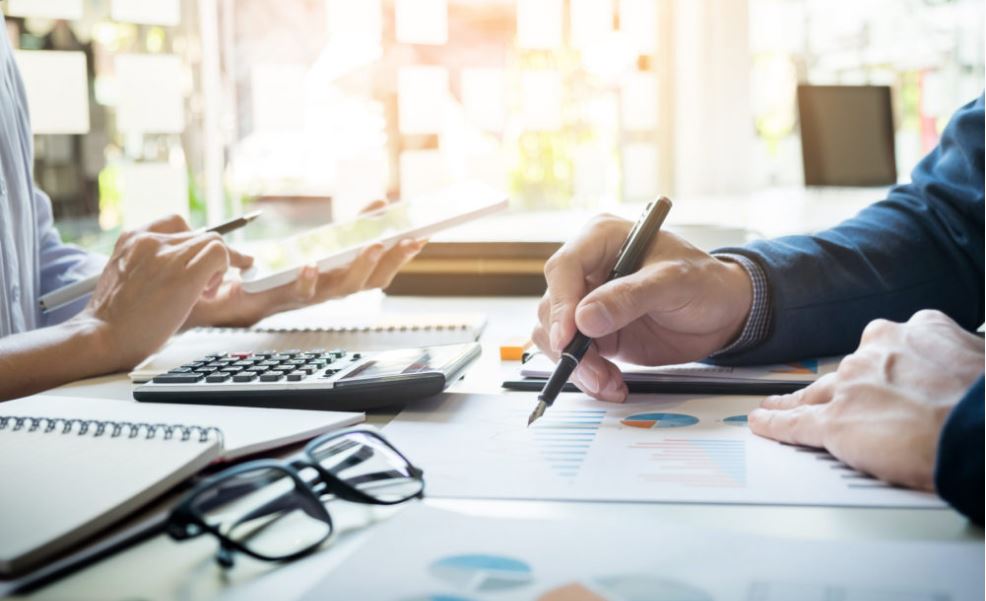