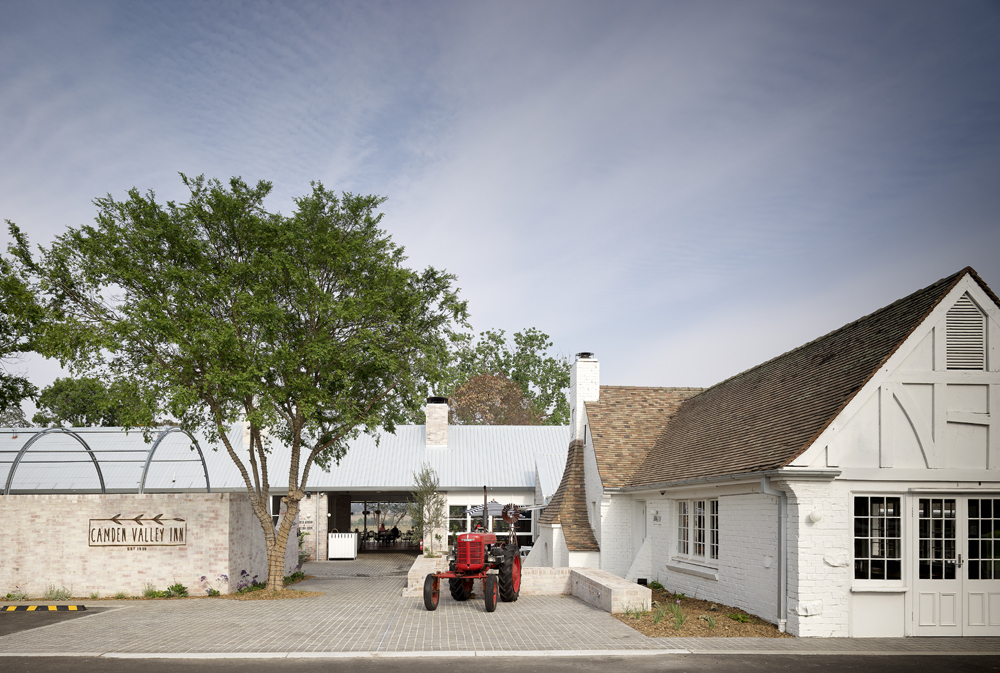 Originally built in the early 1930’s as a milk bar for the locals, the Camden Valley Inn, located south-west of Sydney NSW, quickly became a popular hang-out spot. Built to promote the pure and wholesome milk of Camden Park, today the inn operates as a restaurant and a luxury hotel.

Camden Valley Inn closed its doors in November 2018 for major renovations, and re-opened in September 2019. Set on five acres of land with views of the Razorback mountains from almost every point of the venue, it offers patrons an escape to fresh country air, and a lux new venue to dine.

The hotel was tired, weathered and in urgent need of attention. The brief to KP Architects was to refurbish the hotel to reflect the expectations of today’s customers, and to take advantage of its rural setting while celebrating the history of the old inn.

According to KP Architects director Kon Panagopoulos and Natalie Dixon, this was achieved by removing layers of additions that had been constructed over the years to meet short term demand but without a long-term vision.

“By removing these redundant structures, we could reveal the original architecture while introducing new structures that were sympathetic and celebrated the history of the venue and its heritage neighbourhood and setting,” said Panagopoulos.

KP Architects selected bricks from PGH Bricks for the textural qualities and earthy tones that were best suited to the rural setting. The brick was then given a light render wash that allowed the colour to appear through as a subtle play on colour and texture.

The brickwork to the original building had a painted finish with several layers applied over the years.

“We decided to contrast this to clearly define the new work with face brick. The face of the brick was softened with an application of a white wash to provide a textural patina effect,” said Panagopoulos.

Other materials used in the project include: granite cobble stone for the laneways, recycled pavers for the beer garden, zincalume and galvanised finishes for metal detail and roofing, concrete for general walkways, terracotta tiles in amenities areas and solid timber for fixed seating. “These materials were selected for their honesty and natural finish that complemented the qualities of the brick. These materials are real, they/and speak to their rural surroundings,” stated Panagopoulos.

The new buildings take cues from the original architecture, in the roof form and general farm/rural scale. The two pavilion buildings are positioned parallel to the original building, not connected but separated by a narrow, covered laneway that not only directs customers from south to north entries, but also clearly delineates the new from the old.

The central pavilion forms a backdrop to the heritage building but also extends to the south to form an edge to the common entry and beer-garden space.

According to Panagopoulos, the project ran relatively smoothly. The builder had full access to the site as the pub was closed for the duration of the construction which minimised delays during staged construction.

“While we encountered wet weather, the project was constructed on time,” he said.

“Since opening, the response from the local community has been very positive. They have truly engaged with what we set out to do, to create a venue that speaks to them as a community and reflects its rural setting. Humble and honest,” concluded Panagopoulos. 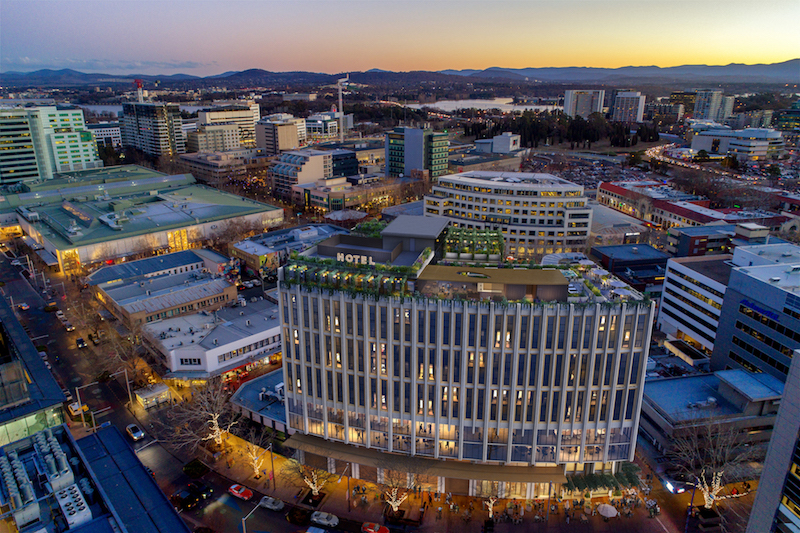 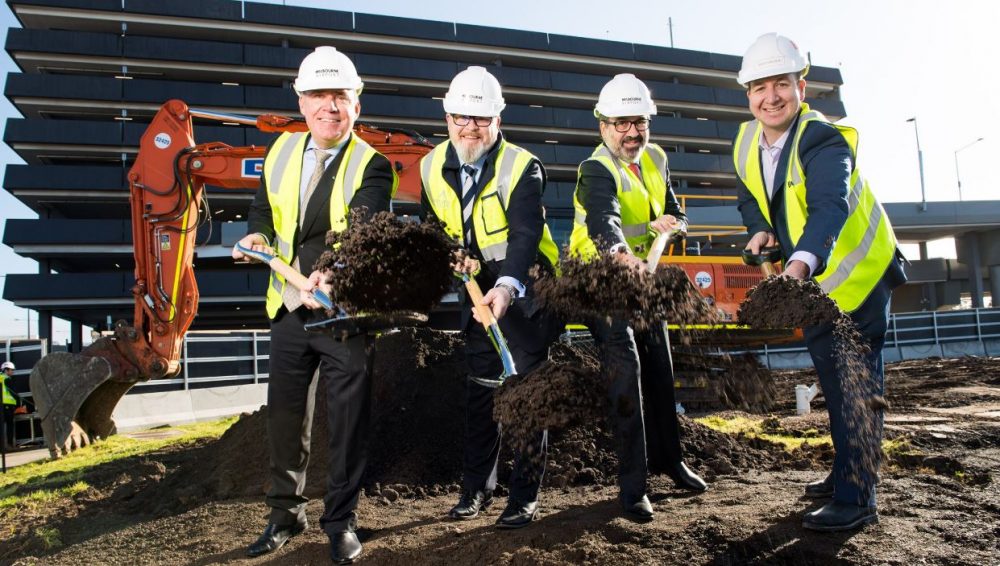 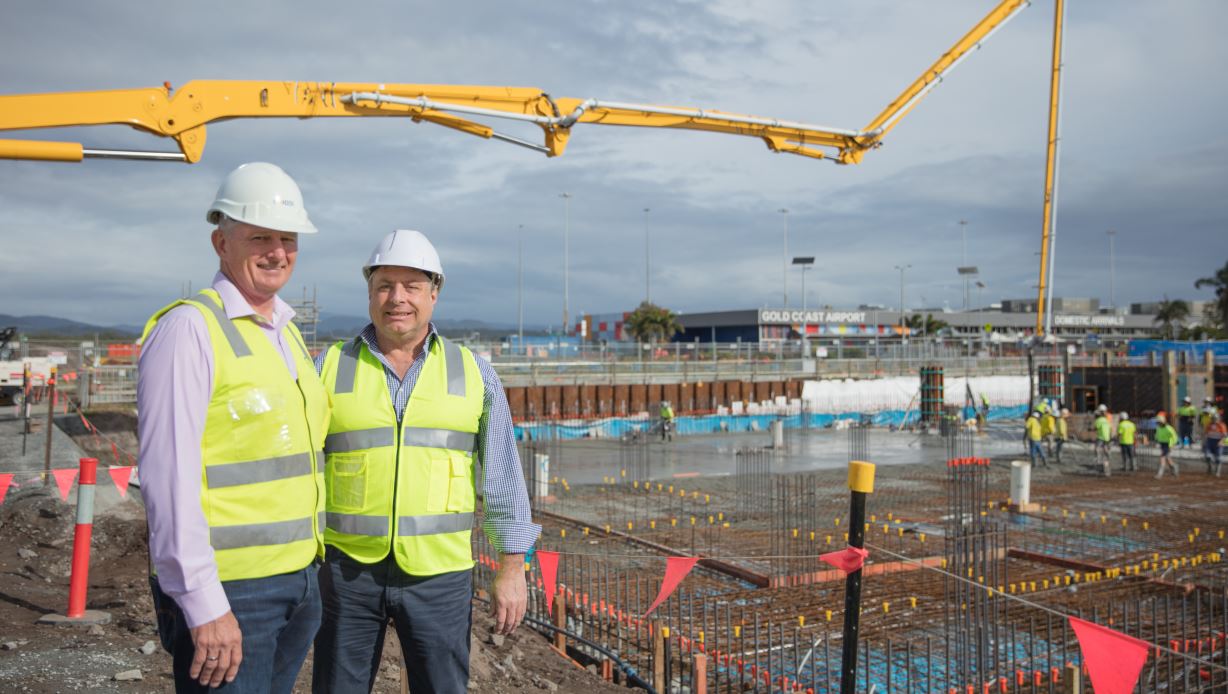 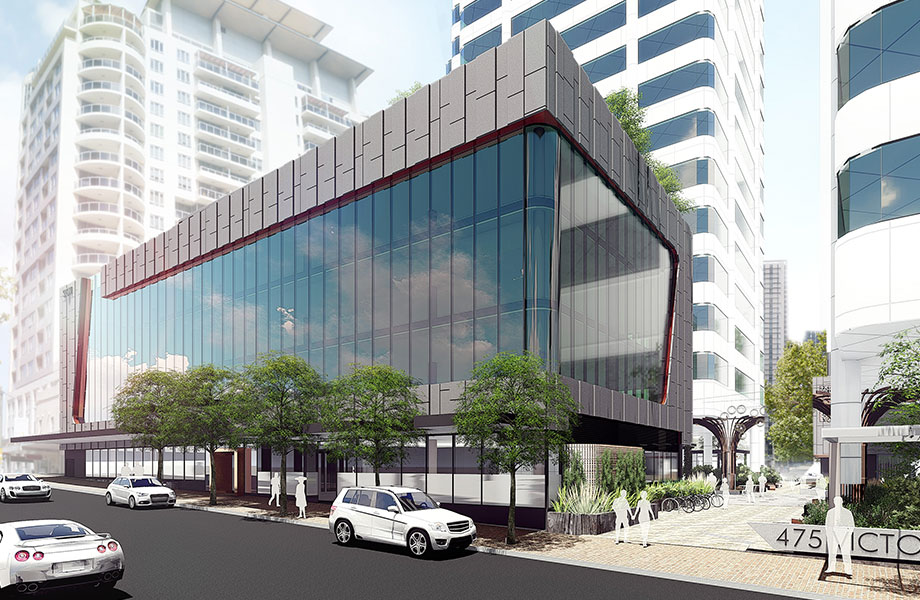