Construction has begun on expanding Adelaide Casino into a world-class integrated entertainment destination. The redevelopment is part of a broader plan to revitalise Adelaide’s Riverbank area. The announcement was made today under an agreement with the Government of South Australia.

Mr Stephens stated that after consideration, SKYCITY has decided to increase the number of hotel rooms from 89 to 123 in the new development, with plans to add a new floor to the Casino.

“We believe there is demand for more quality hotel rooms in Adelaide from both domestic and international visitors. This provides a better-balanced product while also helping South Australia realise its full potential as a premium tourist destination,’’ Mr Stephens announced.

Funds have also been allocated within the budget to remodel the existing Adelaide Casino building in the historic Railway Station to match the high standards the new development will set.

“I’m delighted SKYCITY will play a major role in what will be an amazing rejuvenation of the Riverbank Precinct, while also creating jobs and economic growth for South Australia,” Mr Stephens said.

“This re-development and the wider development across the Riverbank Precinct is a welcome investment in the state. We look forward to offering both locals and tourists the opportunity to enjoy a world-class entertainment precinct,” said former Premier of South Australia, Jay Weatherill.

The expanded development includes a boutique, all-suite hotel, new signature restaurants and bars, including a rooftop bar, and function spaces for up to 750 people for banquets and events. A fresh and modern update is set to hit the existing building and the SKY CITY has further plans to redesign the casino’s interiors. Adelaide Casino has partnered with local building company Hansen Yuncken on the expansion. Hansen Yuncken has assembled an experienced and highly-qualified local project team to work on the expansion.

“This significant project will continue our long-term relationship with Adelaide Casino having undertaken the first Casino Development in 1985 including a number of subsequent upgrades over the past 30 years,” said Hansen Yuncken’s State Manager, Mark Rosenboom. Local contractors and suppliers will be used to fit-out the development.

Premier Steven Marshall also welcomed the announcement today, stating the casino’s expansion is ‘another important step’ along the path to developing a world-class entertainment precinct for Adelaide.

“This investment is not only good for the Riverbank precinct but great news for the South Australian economy more broadly and a real vote of confidence in Adelaide,” the Premier said.

“More investment means more jobs for South Australians, and the good news is that the delivery of this project requires skills across a wide range of sectors including building, construction and hospitality.”

The expansion is set to deliver 300 on-site construction jobs during its peak, with over 1000 people involved in the build and then 800 permanent jobs on completion. Early works have already begun, with the expansion of the Casino to start early next year and the upgrade due to be completed in 2020. 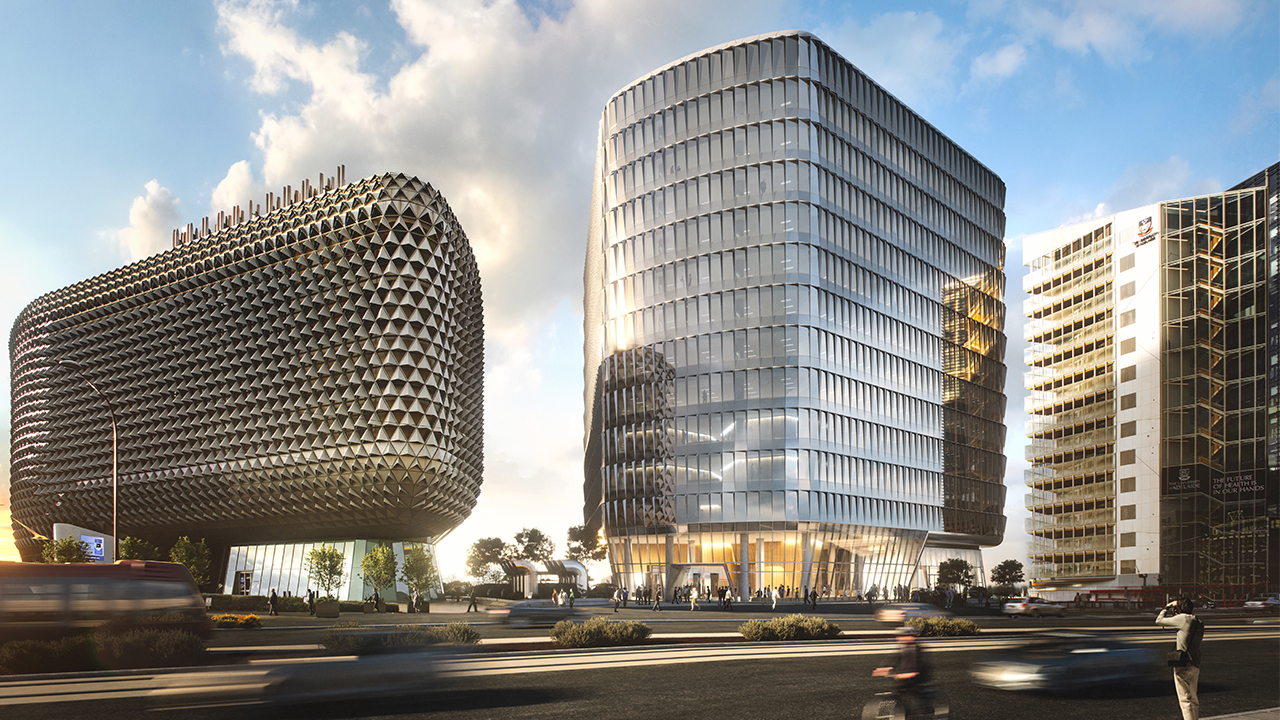 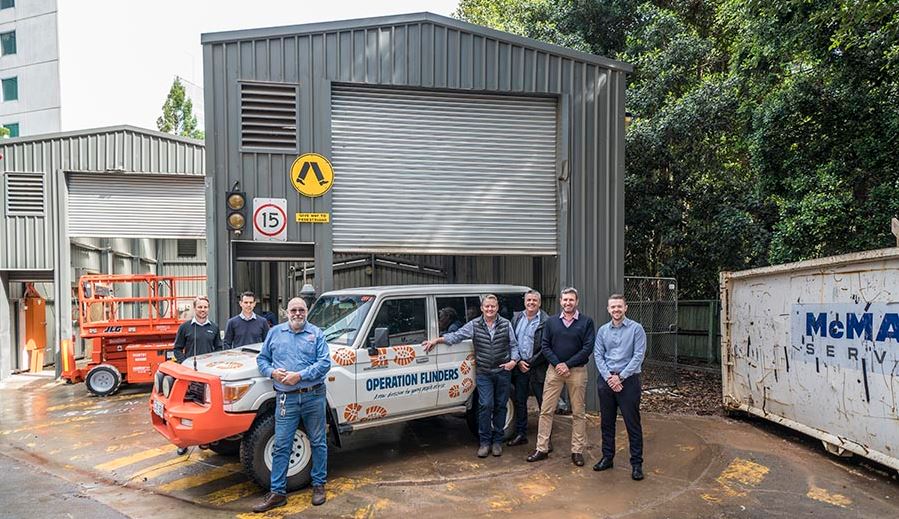 New life given to sheds at Lot Fourteen 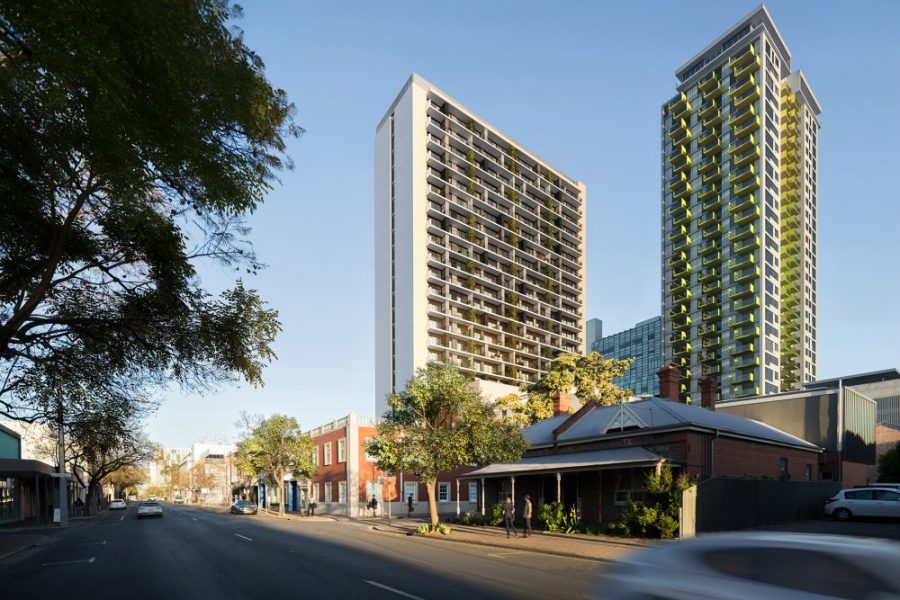