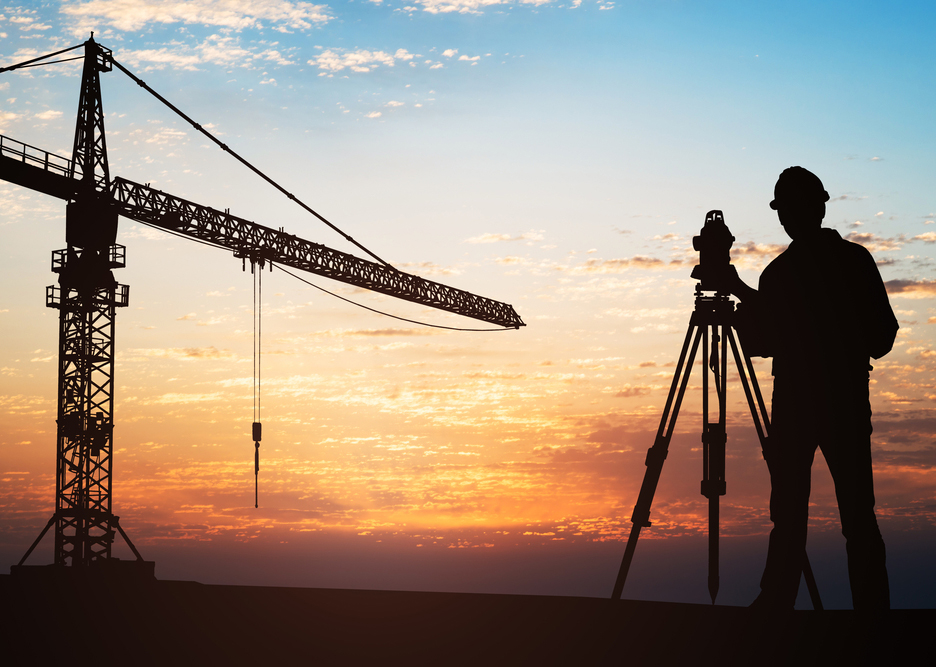 The rate of new construction projects slowed slightly in the third quarter of 2021, with new infrastructure works making up falls in new residential and commercial projects, according to a survey of experts and professionals working in the construction sector across the Asia-Pacific region by the Royal Institution of Chartered Surveyors (RICS).

Both private commercial (such as office and retail developments) and residential saw small falls in activity over the quarter, down by a net balance of minus-16 per cent and minus-13 per cent, respectively.

RICS chief economist Simon Rubinsohn said although the growth in activity in the construction sector moderated over the summer, it looked to be largely a result of temporary factors.

Rubinsohn continued: “Expectations for workloads remain strongly positive with infrastructure spend, on the back of post-covid stimulus programmes in many cases, continuing to be a key driver of the uplift in output across much of the region.

“A recurring theme however is the challenge presented by supply chain issues which have manifested themselves in difficulties in accessing key building materials and, even more significantly, rising costs.

“This is being compounded in some parts of the region by additional challenges in sourcing skilled labour.”

“Against this backdrop, it is perhaps unsurprising that the anticipated recovery in profitability of the sector is proving at an aggregate level to be a little more drawn out than might have been hoped according to respondents to the survey.”

Over the next twelve months respondents reported more upbeat expectations across the three primary sectors, with private residential, commercial and infrastructure works all expected to grow by double digit figures (net balances plus-12 per cent, plus-15 per cent and plus-50 per cent, respectively).

Similar to many regions around the world, the most significant factors holding the construction sector back in APAC, according to respondents, remained the high cost of materials (78 per cent), financial constraints (72 per cent) and insufficient demand (68 per cent).

Reflecting a challenging quarter for the sector, new business enquiries fell in quarter three, down by a net balance of minus-10 per cent while profits are expected to remain flat at plus-one per cent over the next year.

Around 18 per cent said they’d seen no shift in support and nearly 41 per cent saying only niche investors had shown an interest in building more sustainably.

In addition to this, 20 per cent of respondents confirmed that biodiversity was not taken into account for any of the schemes on their books while 39 per cent said under half of the projects accounted for it – painting a challenging picture that the construction sector is playing catch-up with wider concerns around sustainability and the impact of the planet. 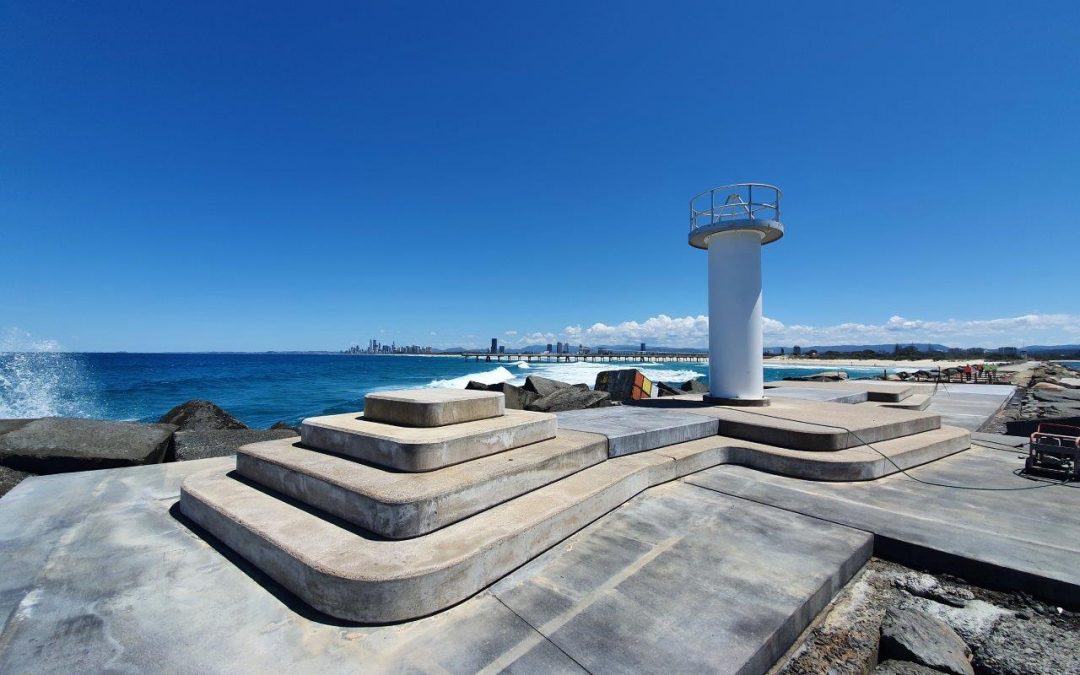