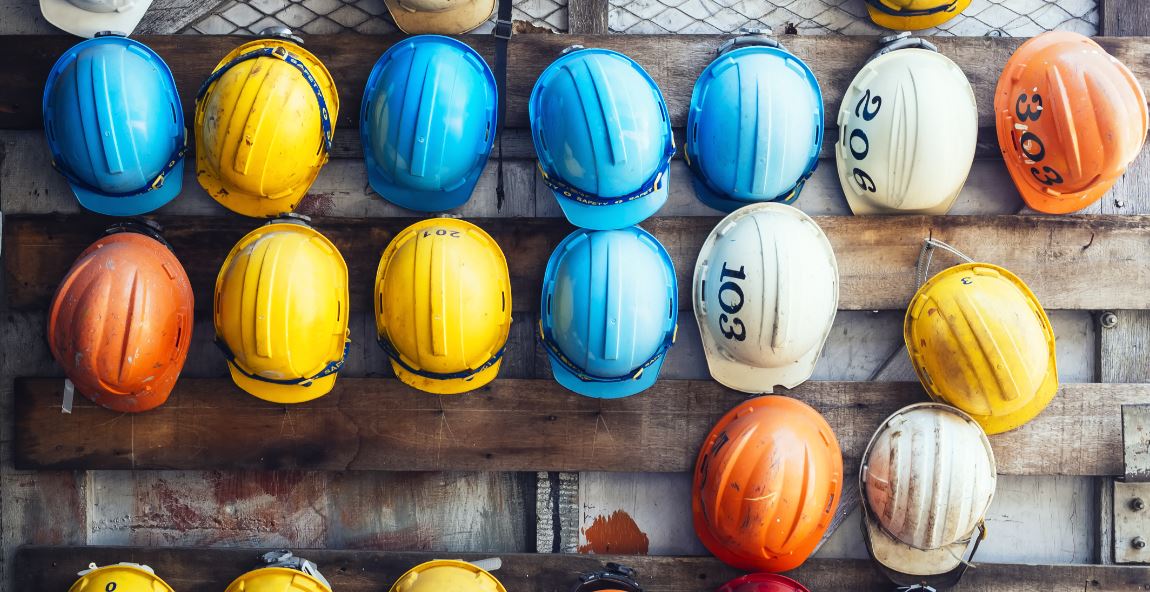 The Victorian Government recently introduced tough new workplace manslaughter laws which, if passed as drafted, will mean that employers, including organisations and senior officers, will be held responsible for workplace deaths.

As many as 30 people are killed in workplaces across the state each year and 19 people have already lost their lives so far in 2019.

If passed as drafted, a negligent employer will face jail time of up to 20 years and fines of up to $16.5 million.Workplace deaths including suicide caused by mental injuries caused in the workplace, as well as accidents caused by dangerous worksites will be covered under the proposed laws.

The offence will fall under the Occupational Health and Safety Act 2004 (OHS Act) and will apply to employers, self-employed people and ‘officers’ of the employers.

WorkSafe Victoria will investigate new offences using their powers under the OHS Act to ensure perpetrators can be prosecuted.

Led by Parliamentary Secretary for Workplace Safety Natalie Hutchins, the Taskforce included members and representatives from business, unions and industry.

The Taskforce was also supported by a Families’ Reference Group, which was made up of a number of families who have been impacted by a workplace death.

Victorian Premier, Daniel Andrews, said it couldn’t be more simple: no one should die at work.

“These laws will help make sure that every Victorian makes it home to their loved ones,” he said.

“Families who have lost a loved one at work deserve justice – and that means jail, not a slap on the wrist.”

If passed, Victoria will join the Australian Capital Territory and Queensland in having industrial manslaughter offences.

The Northern Territory has also recently sought submissions on the Work Health and Safety (National Uniform Legislation) Amendment Bill 2019 (NT), which if passed would impose a maximum penalty of life imprisonment for individuals or just over $10 million for corporations. 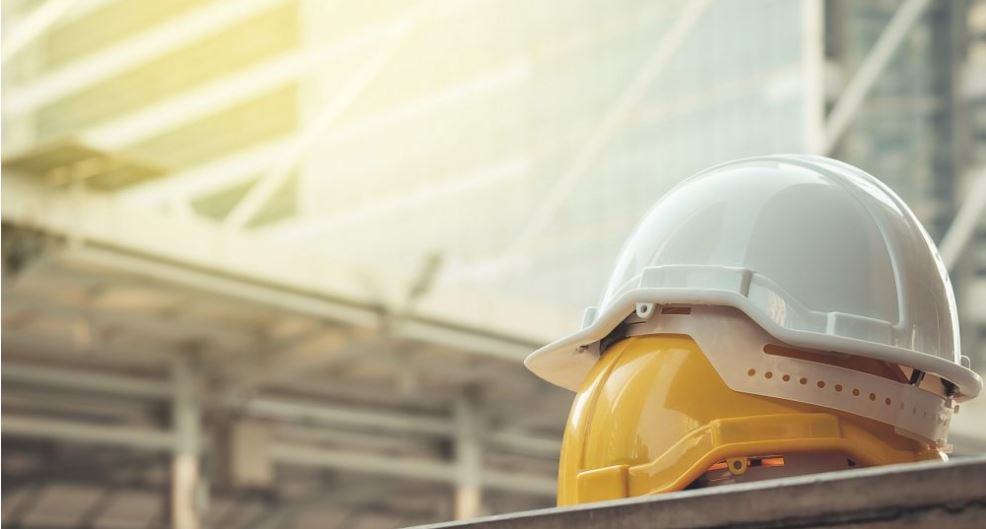 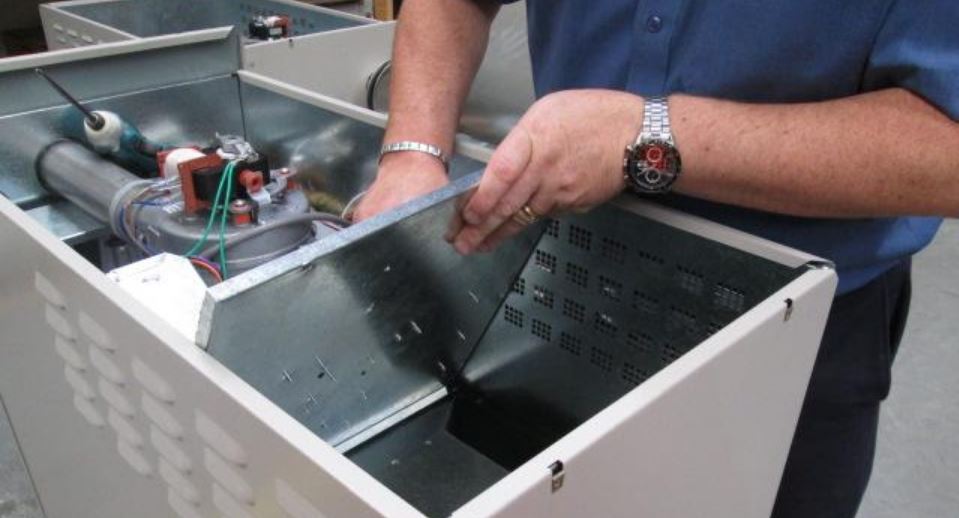 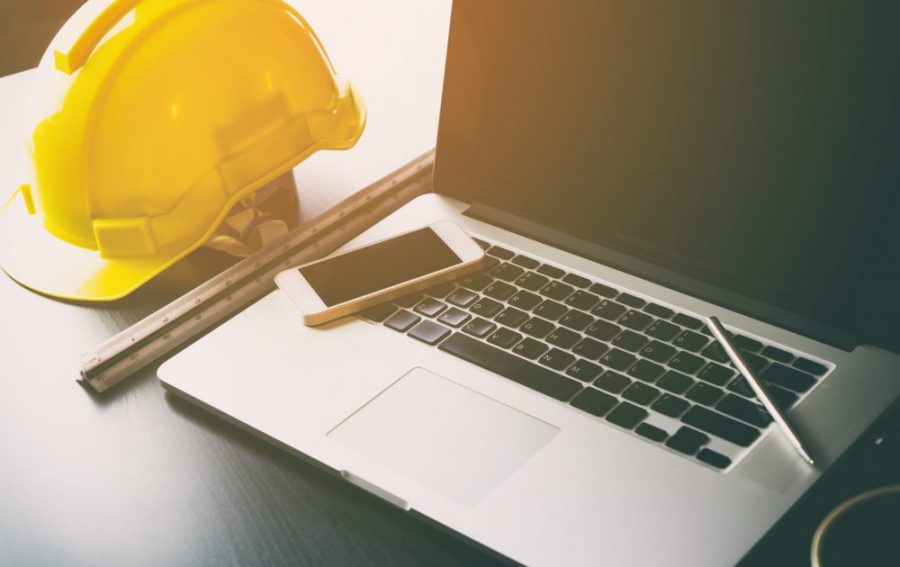 Survey to inform improvements to workforce supply and quality 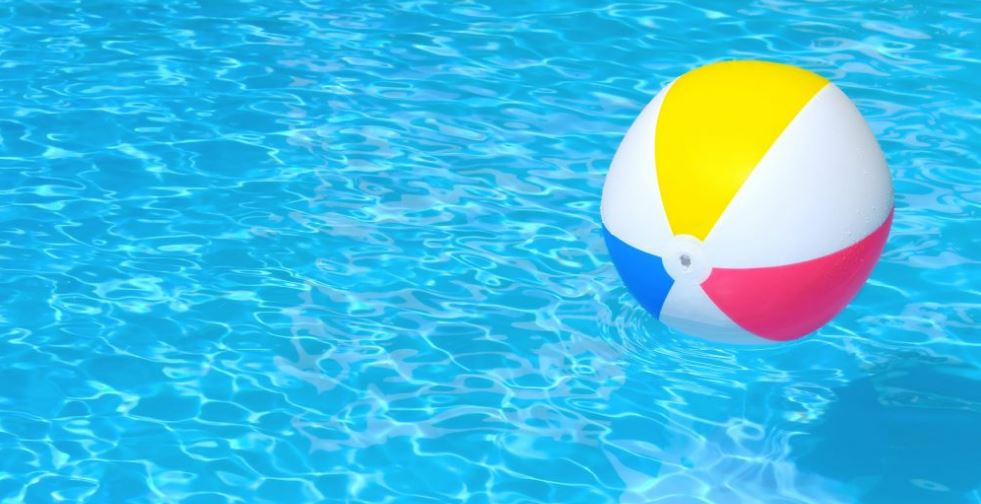