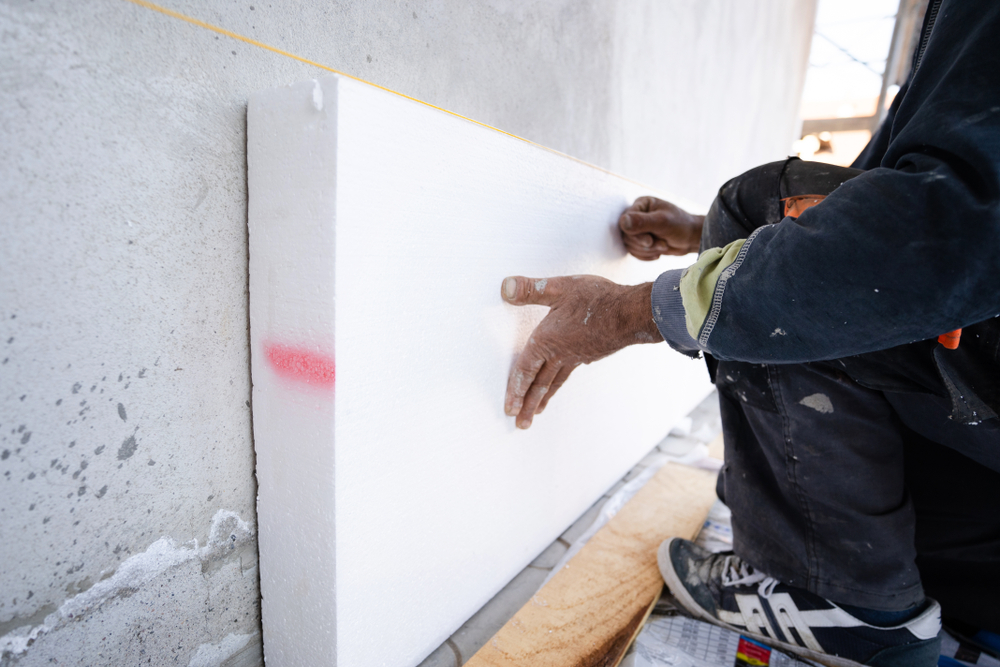 The Federal Government’s response to the final report of the expert panel looking into further low cost emissions abatement (the King Review) is a missed opportunity for stronger action on energy efficiency in the built environment, says the Property Council of Australia.

The King Review reflected many of the recommendations supported by the Property Council which were consistent with the comprehensive suite of measures outlined in Every Building Counts which was released last year.

“It was pleasing to see the expert panel recognise the value of these initiatives, but the government’s response has missed the opportunity to commit to more meaningful action,” said Ken Morrison, Chief Executive of the Property Council of Australia.

“While it is good to see proposed changes to drive uptake of energy efficiency projects in the Emissions Reduction Fund, key barriers are likely to remain and these changes do not address some of the most challenging sectors to reduce emissions within, particularly established housing.”

Specific recommendations on action for buildings, supported by the Property Council, were only noted by the Government in its response rather than adopted.

Mr Morrison said there is a great potential for cost-effective and meaningful emissions reduction in the built environment with the right leadership and incentives.

“Buildings account for nearly a quarter of our emissions and half of this is made up by existing housing. “

“A strong focus on residential energy efficiency would not only reduce energy bills for households at a time where people are spending more time at home, but will ensure better health outcomes with comfortable homes that are more resilient to our changing climate,” Mr Morrison said.

This opportunity is highlighted in the draft Technology Roadmap which identifies ‘zero energy’ buildings as a key priority to 2030 and reveals there are many technologies to reduce emissions in buildings that, despite having extremely attractive payback periods with high uptake in other countries, have failed to be adopted widely in the Australian market. 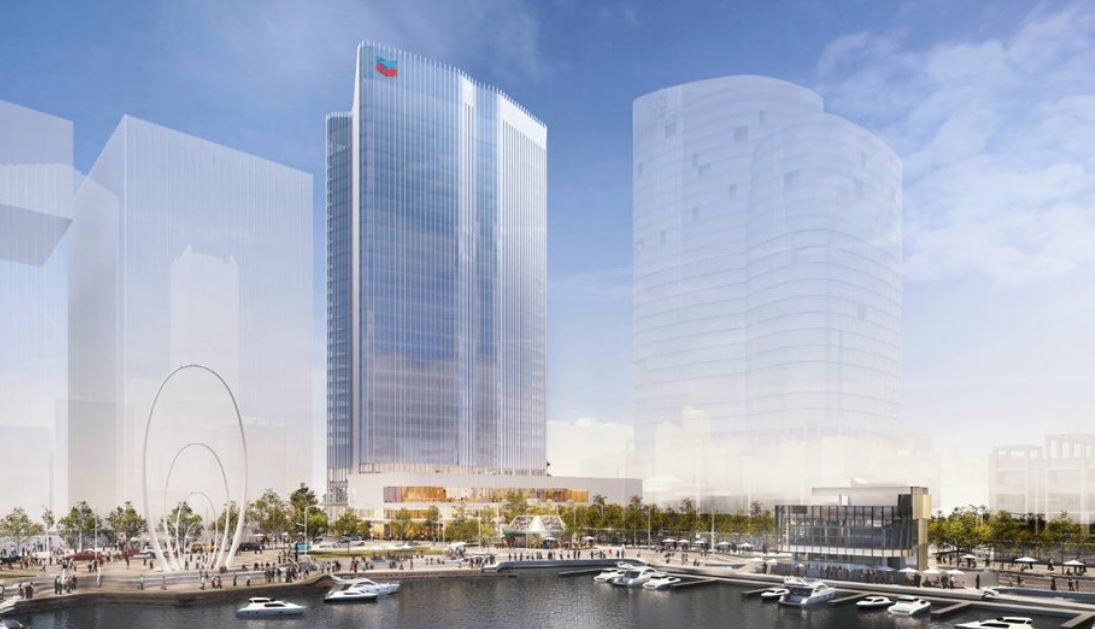 NSW to slash bills with $72 million in energy efficiency measures