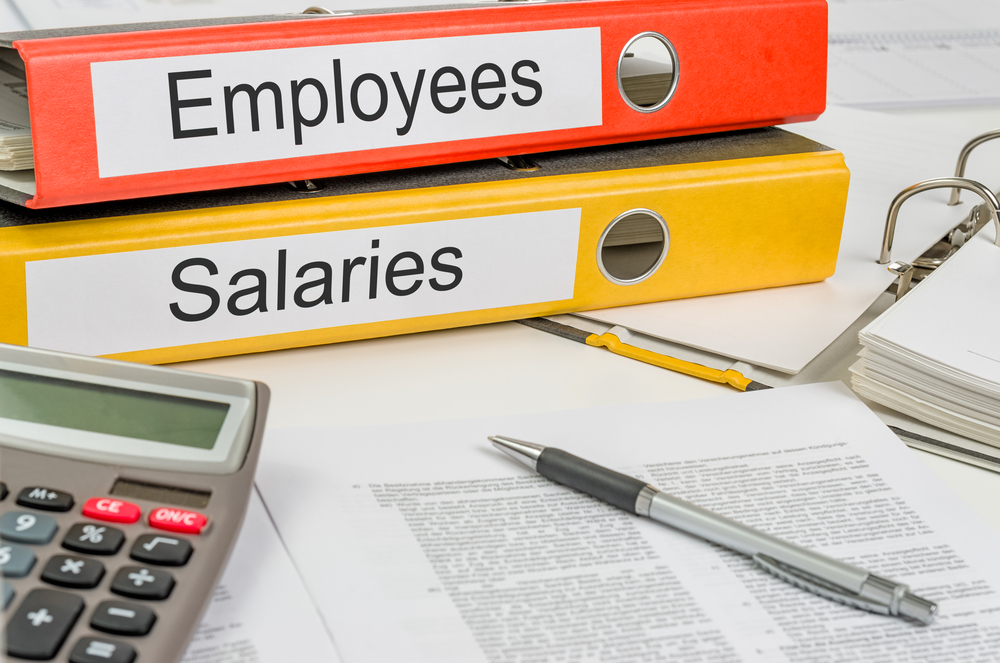 Sydney insolvency lawyer Ben Sewell is concerned that the latest debate around stopping employer ‘wage theft’ is demonising well-meaning employers and may disadvantage employees in the long run.

“We are seeing more and more big Australian companies – including name brands – being called out for underplaying employees. For big outfits, this might be appropriate. But the Australian economy is built on the back of small and medium-sized enterprises (SMEs), and for them, it’s more complicated. SMEs don’t have access to the resources of big business and struggle to update their payroll systems in line with constant changes to law and regulations,” Mr Sewell commented.

“What might look like wage theft, might actually be a lack of awareness that payroll systems needed to be updated in line with a law change. For SMEs we need to focus on prevention and support. Punishment should always be a last resort.”

What is employer ‘wage theft’?

The term ‘wage theft’ is often used broadly to refer to a range of behaviours which prevent employees from getting what they are entitled to. In some cases, this term is used when employer acts knowingly or intentionally. In other cases, it is used where the employers have made a genuine mistake.

Mr Sewell suggests the term ‘wage theft’ is problematic: “All wage theft involves underpaying employees. But not all underpaying of employees is wage theft. When the Australian Tax Office places citizens on the wrong tax rate, and then offers a rebate at the end of the period, we don’t call it ‘citizen theft’.”

Worker underpayment has dominated national conversation since July when it was revealed that the Fair Work Ombudsman had taken action against the restaurant company associated with former MasterChef, Judge George Calombaris, for underpaying staff 7.8 million in wages and superannuation. In the last few weeks we have seen further examples of companies underpaying staff, including at Bunnings and Sunglass Hut.

The Commonwealth Government had announced in July that it would bring in new criminal laws against such conduct within the month. However, it appears to have delayed the proposed changes and is currently consulting on measures to criminalise wage theft. In addition, the consultation is looking at whether existing (civil) penalties are sufficient, the adequacy of compliance and enforcement tools, and mechanisms to recover unpaid wages. At the same time, Attorney-General, Christian Porter, has emphasised that only deliberate behaviour from employers will attract the new criminal penalties.

“Looking at the changes themselves, this new direction on underpayment will penalise those employers that are already stretched or in financial troubles. Extra penalties are likely to push many struggling businesses under. As most businesses that are wound up have very few assets left to pay employee entitlements, this is the worst possible outcome for employees”.

When asked what he thinks the Government should be doing to stop wage theft, Mr Sewell replied:

“Creating new penalties and offences is a knee-jerk reaction, and often just a cop-out for Governments who want to look like they are acting, without spending any time or money on solving the actual problem. Two years ago, the Fair Work Act was amended to increase penalties relating to underpaying vulnerable workers, and the effect has been minimal.”

“Commonwealth and State Governments need to put their money where their mouths are. There needs to be increased funding to government agencies to support to businesses when regulations change to ensure that they are up to date.”

And if the changes do go ahead? “If the Government insists on pushing through with these proposals, let’s make sure businesses have plenty of time to get up to date with the new changes before being subject to any new penalties,” Mr Sewell suggested.

If employers are wondering what to do in the meantime, Mr Sewell advises:

“Begin with a range of free resources for employers available on government websites to get a general sense of what your obligations are. Then, seek professional advice to ensure that you are compliant. If the proposed changes go ahead, you will need to seek advice on how to comply with those changes as soon as possible.”

There is no official indication yet when any new laws associated with this change will be introduced to Parliament. 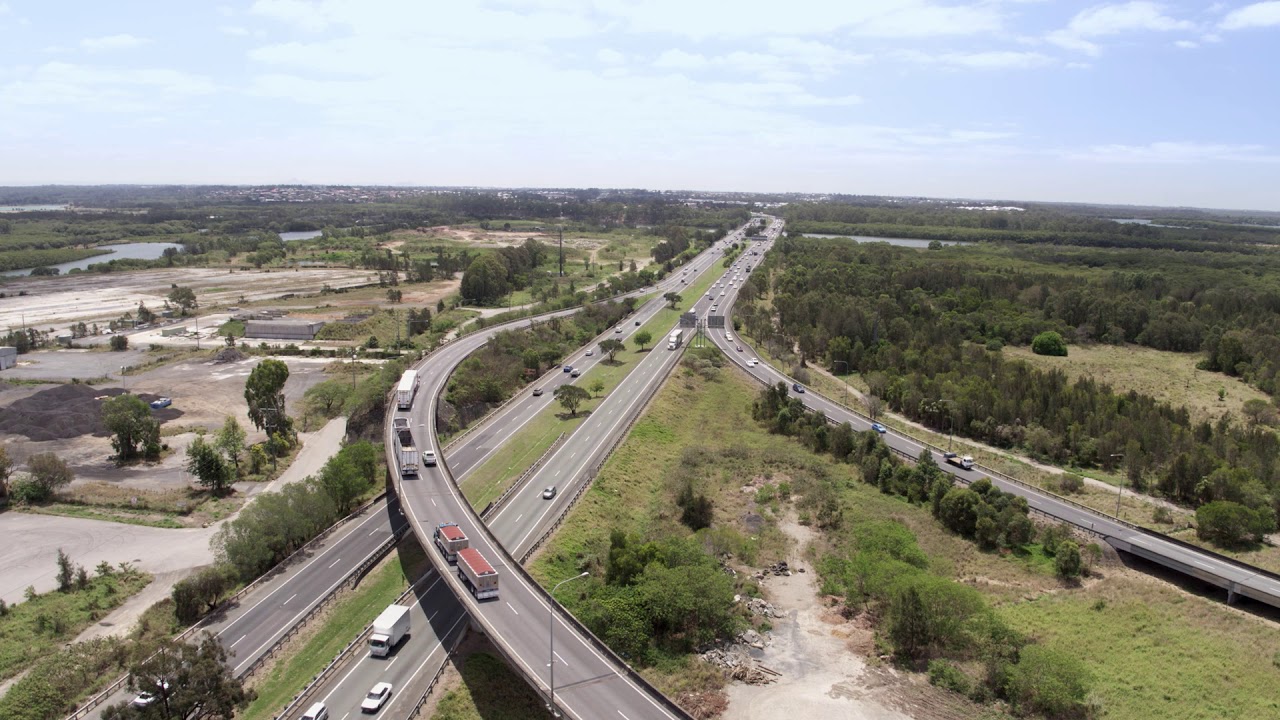 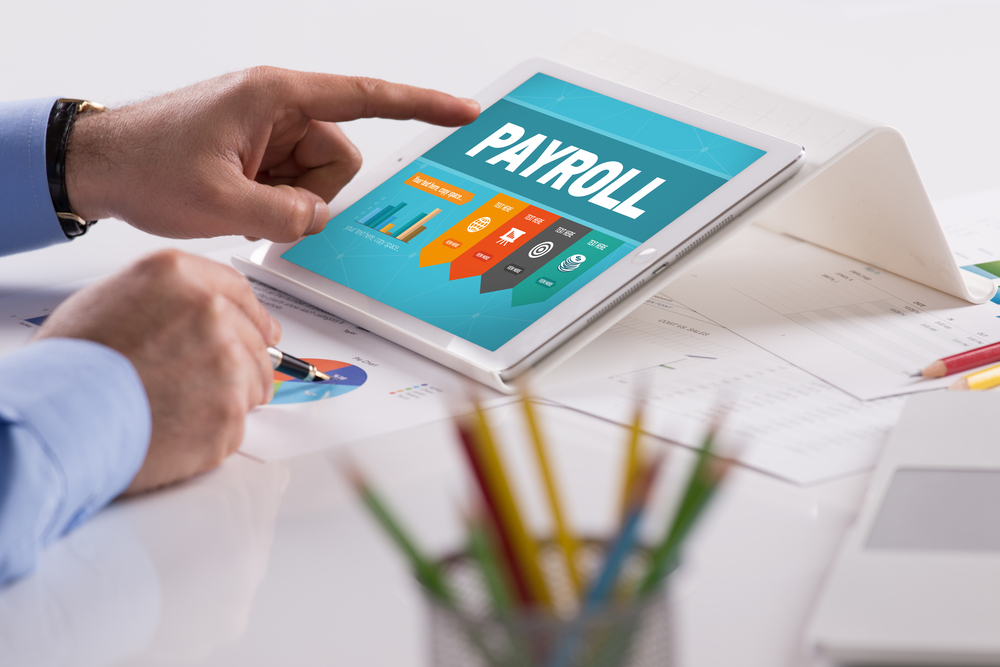 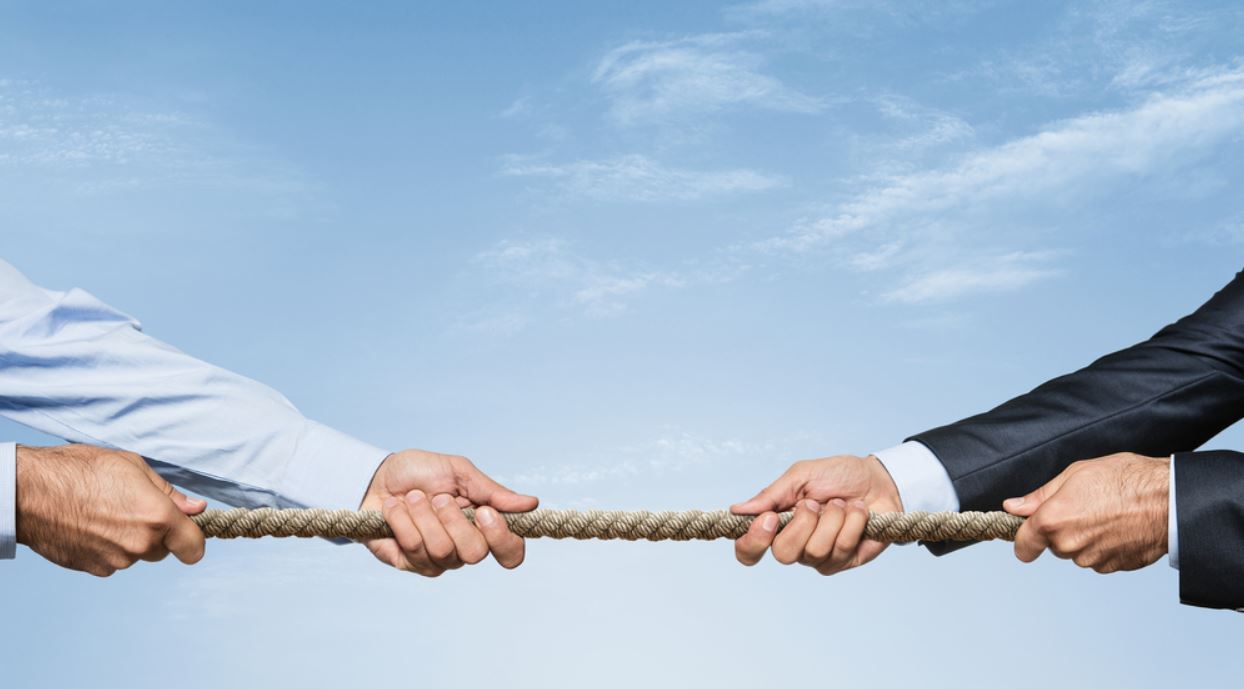 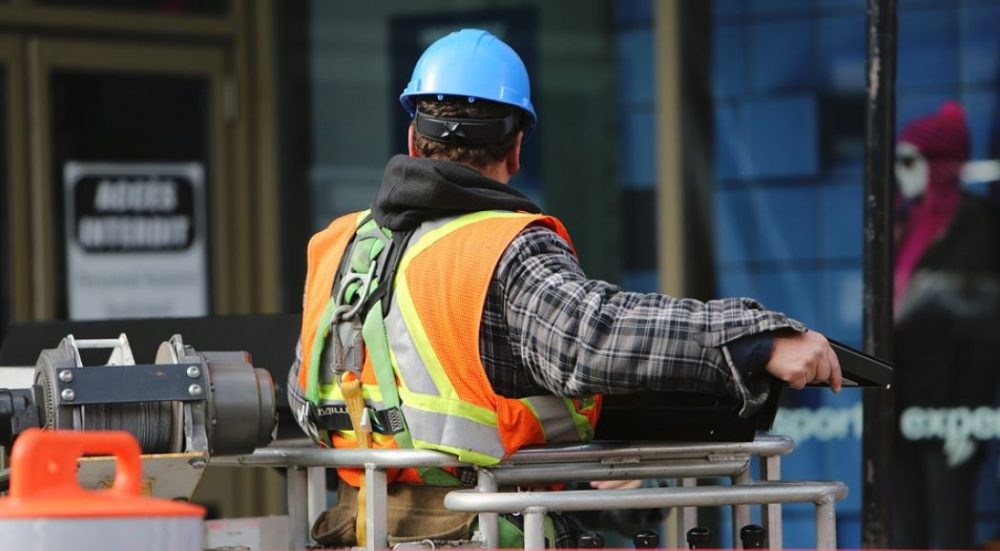