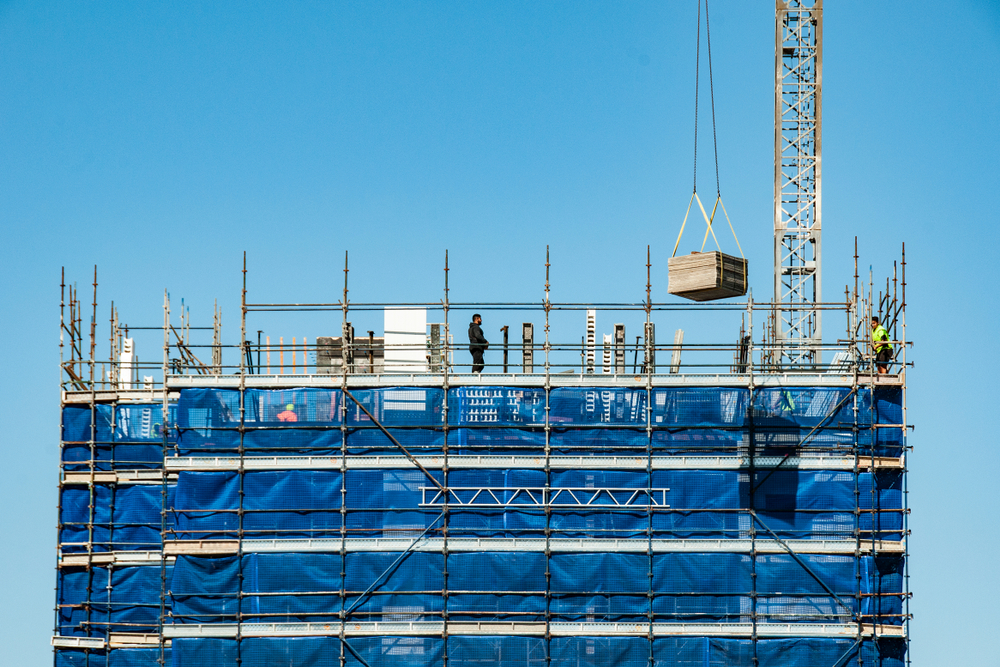 
On Sunday, Workplace Relations Minister Tony Burke announced the Federal Government would make changes to the Building Code, stating it was a “step towards ending the unfair treatment of building and construction workers”.

Under the change, the Australian Building and Construction Commission’s (ABCC) powers will be pulled back to the bare legal minimum. Some of its powers will go back to the Fair Work Ombudsman and to appropriate health and safety regulators, while some will be scrapped altogether.

This is a step in the government’s election promise to abolish the ABCC, with legislation expected to be introduced by the end of 2022.

The Minister said the ABCC’s has been more concerned with pursuing and punishing workers than tackling rampant wage theft and compromised safety standards.

“Workers and their representatives shouldn’t be harassed by a body that wastes taxpayers’ money on trivial nonsense like what stickers a worker might have on their helmet or whether a union logo might appear in a safety sign.

“It is more important than ever we give Australians access to a workplace system based on fairness, mutual trust and respect – not on conflict.”

He said building workers should be subject to the same laws and regulations as all other workers, but through the Building Code, construction employers and workers on Government-funded building jobs have been subject to restrictions that don’t apply to people in other industries.

“The amended Building Code removes these restrictions, including prohibited enterprise agreement content requirements that are not imposed on other workers under the Fair Work Act.

“Building and construction workers will now be able to freely bargain for agreements in the same way as other workers – including agreements that include clauses promoting job security, jobs for apprentices, and safety at work.”

“It cuts red tape by removing duplication of matters already covered by the Fair Work Act and other Commonwealth, state and territory laws.

“Given the importance of improving the safety culture of the building and construction industry, the Government will retain the Federal Safety Commissioner (FSC). A review will be undertaken to evaluate the FSC’s effectiveness and the merits of adopting a similar approach in other areas of Government procurement.” 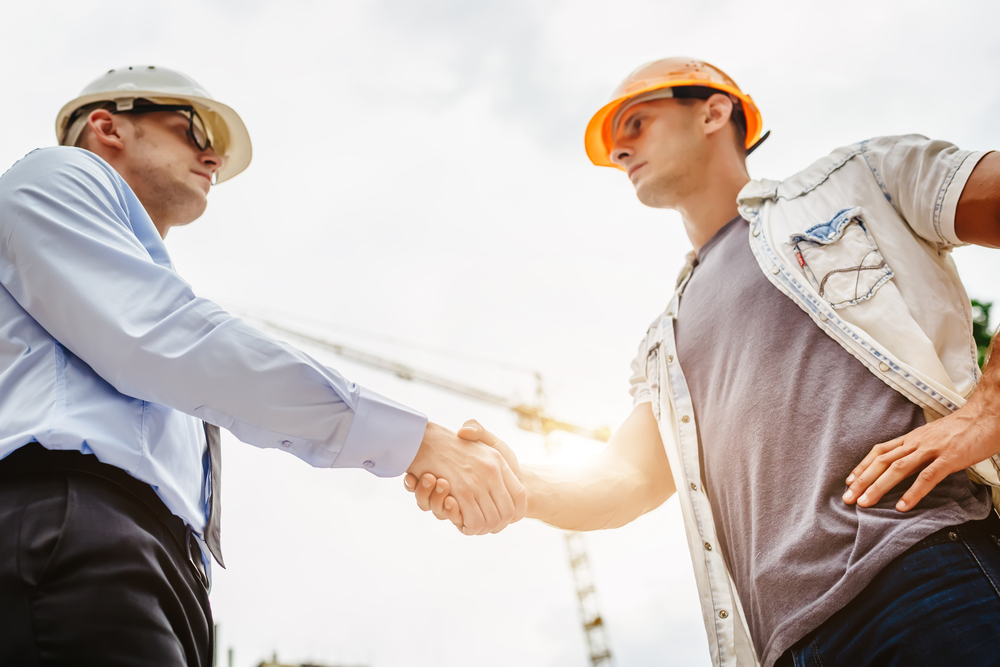 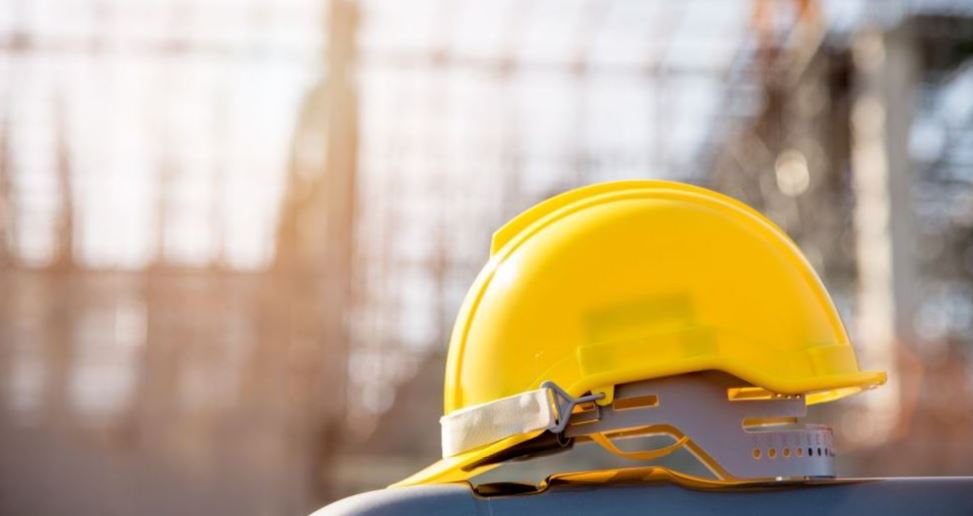 Reaffirming the rule of law in the building industry