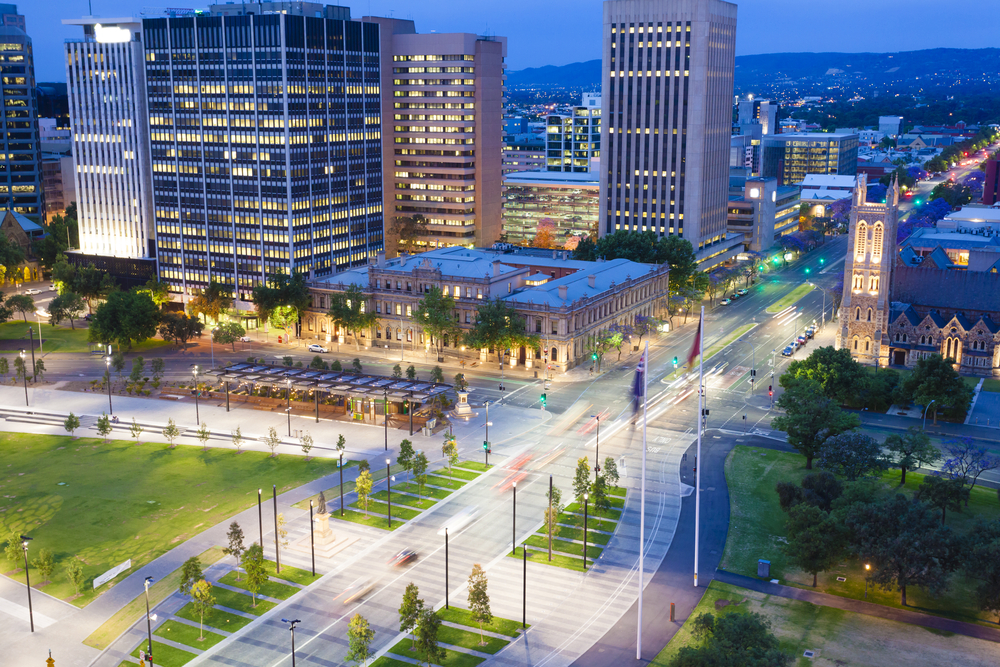 
The Property Council of Australia, Climate Council, Conservation Council of South Australia, Energy Efficiency Council, Green Building Council of Australia and Australian Sustainable Built Environment Council have welcomed the South Australian Government’s announcement that it will invest $60 million over the next two years to improve the energy efficiency of government buildings. The Government’s commitment will generate jobs, reduce greenhouse gas emissions and lower the government’s energy and maintenance bills.

“The $60 million commitment is the largest per capita stimulus investment of any Australian Government in improving the energy efficiency of public buildings,” said Minister for Energy and Mining Dan van Holst Pellekaan.

“Simple measures like better insulation, shading, new lighting and more efficient air-conditioning can bring older public buildings that get too hot in summer and too cold in winter in line with modern energy efficiency standards,” he said.

“We want to build what matters – getting people working now, whilst saving taxpayers money, cutting our carbon emissions and reducing peak demand.”

“This program could sustain around 310-430 green jobs for tradies, allowing us to upgrade lighting, insulation, air-conditioning, and add sensors and energy management software.”

“The measures will reduce peak demand on the grid, make State Government buildings more comfortable and healthier places to be, whilst saving taxpayers an estimated minimum of $7 million each year once upgrades have been fully implemented,” the Minister said.

The industry and environmental groups commended the Marshall Government for showing real leadership on the economy and the climate, and called on other governments to follow the South Australian Government’s example.

“This is textbook public policy that delivers a win-win for industry and the environment – energy efficiency is jobs intensive and taps into local workforce and supply chains to deliver stimulus while also reducing emissions,” said Daniel Gannon, South Australia Executive Director of the Property Council.

“While there is much more to be done, this exciting energy efficiency announcement alongside action on electric vehicles and purchasing renewable energy for the Government’s own activities is a great sign the Marshall Government is ramping up SA’s clean energy transition,” said Craig Wilkins, Chief Executive of the Conservation Council of South Australia.

“This policy will create hundreds of jobs for tradies and engineers. This is a win for the economy, a win for the environment and a win for South Australians,” commented Luke Menzel, CEO of the Energy Efficiency Council.

“The South Australian Government has delivered a decisive win for both the economy and the environment. Energy efficiency is the cheapest form of emissions reduction, it increases the health and wellbeing of occupants and creates jobs. We commend Premier Marshall and his team for this initiative that demonstrates government leadership in their assets,” said Davina Rooney, CEO, Green Building Council of Australia.

“ASBEC congratulates the South Australian Government on their national leadership. Governments own or lease roughly 30 per cent of Australia’s non-residential buildings, so this kind of policy is essential to reducing our country’s emissions,” added Suzanne Toumbourou, Executive Director, Australian Sustainable Built Environment Council. 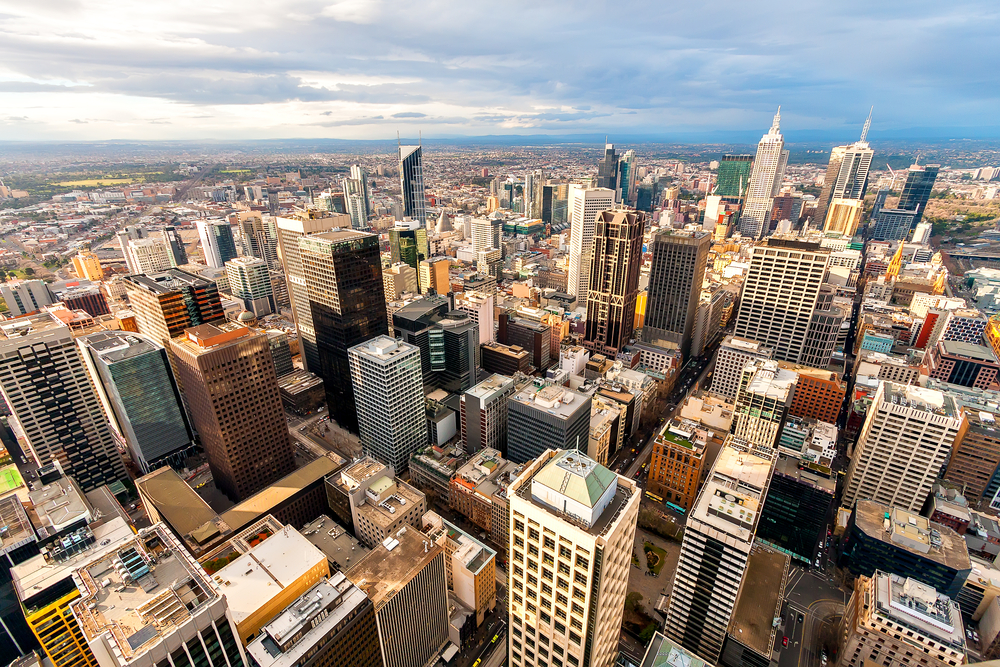 How COVID-19 could accelerate the rise of smart cities 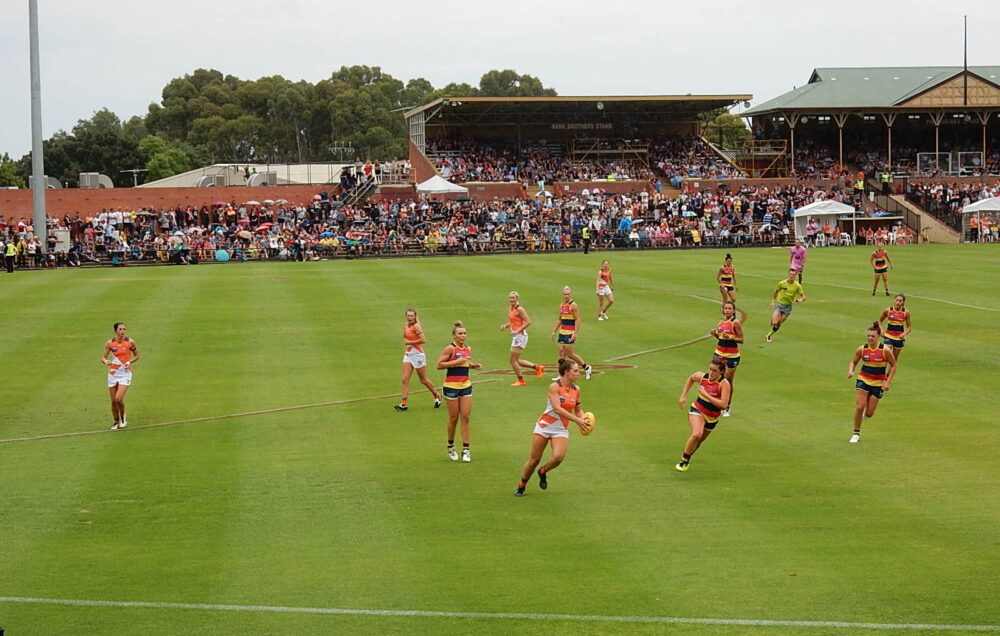 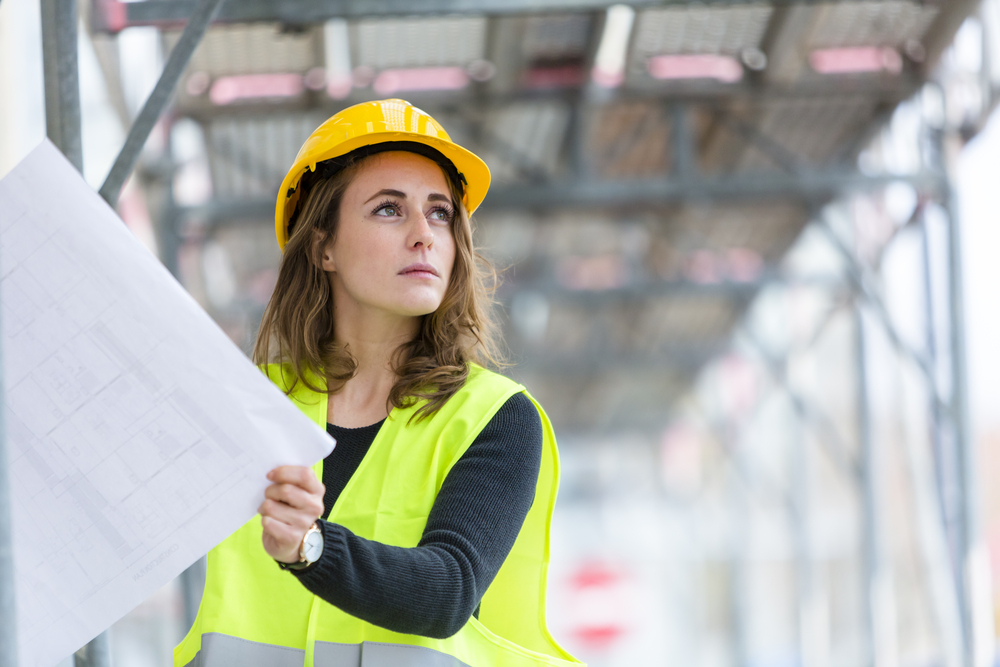 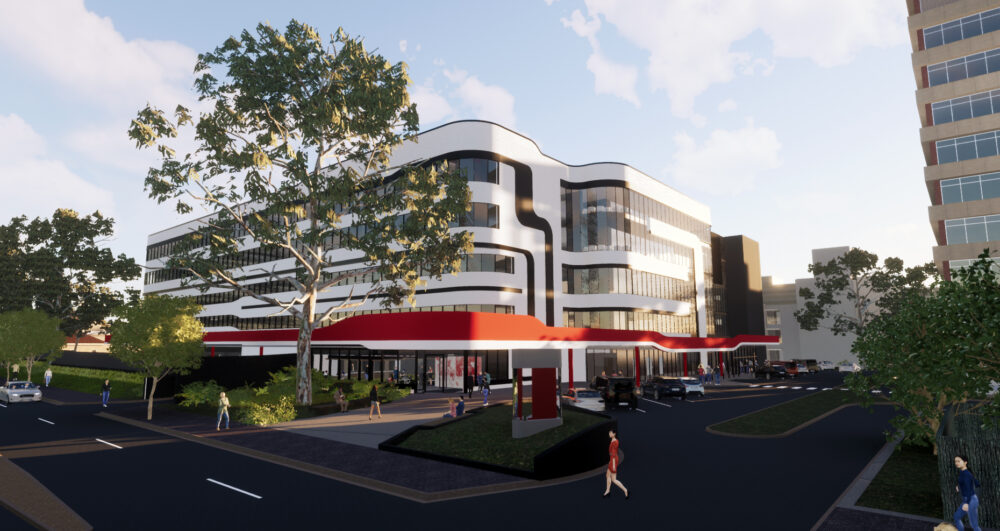