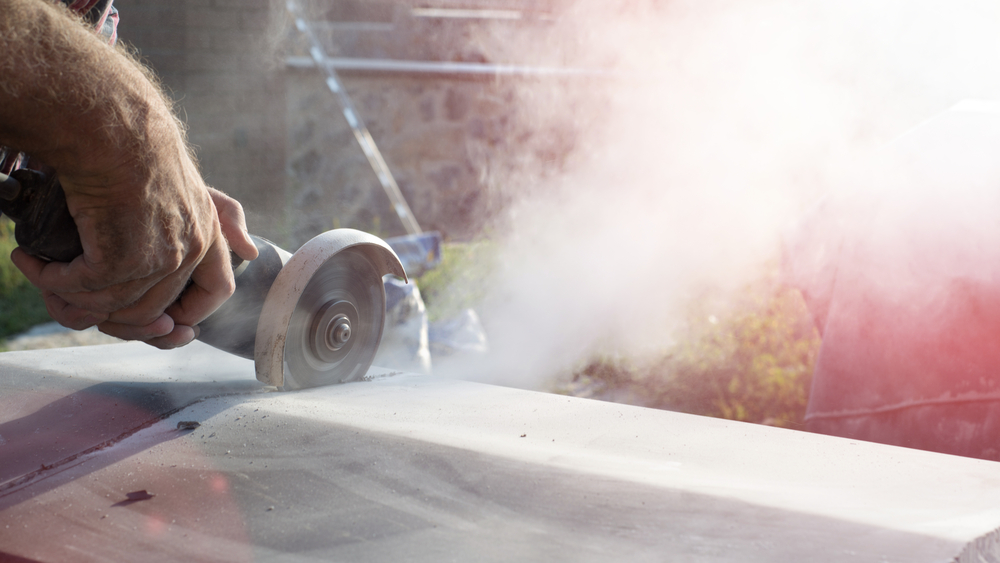 The recent collapse of several construction firms has shone a spotlight on the nature of risk in Australia’s construction sector, where tense competition and COVID-induced supply chain blockages, labour shortages, and soaring construction prices have decimated profit margins.

In March, Gold Coast-based builder Condev announced it was going into liquidation after failing to secure financial assistance to balance rising business costs.

Probuild and Condev are not isolated cases – far from it.

In the last two months of 2021 alone, 240 companies went under – when this happens, the flow-on effect can be devastating.

For instance, when Probuild’s South African parent company WBHO pulled the pin, it left 18 projects around Australia – collectively worth almost $5 billion – in limbo, and caused major uncertainty for the thousands of subcontractors who were forced off-site without notice.

Yet they are the last to get paid out when companies like Probuild go into administration and are forced to bear the costs of paying their own staff, not to mention suppliers for construction materials and stock used on the job.

Subbies tend to use cash retention as opposed to traditional bank guarantees because retrieving, exchanging and verifying bank guarantees is incredibly laborious and timeconsuming, and therefore costly for the business.

Traditional paper-based guarantees can take up to four weeks to arrange and every time there is an amendment or change to the contract, or businesses want to take out a new commercial contract, they are forced to go through the arduous process all over again.

That said, cash retention is unsecured, so when the primary contractor goes bust, they lose this money too, which can often be the final nail in the coffin for many of these businesses.

To ensure this doesn’t happen again, subbies need to have access to a simple bank guarantee process that gives them reassurance and security in times of need.

The uncertainty of the past two years has shown, if anything, that the most digitally capable businesses are able to adapt faster to changing market conditions and disruptions.

In many cases, that ability to quickly leverage the use of technology has meant the difference between winning work, turning a profit or calling it quits.

In doing so, they opened up an opportunity for people, including subbies, to secure bank guarantees within a matter of minutes, rather than weeks.

Not only does it give subbies back crucial working time, but it allows them to recall security instantly when a company like Probuild goes into administration, avoiding working capital issues caused by having money tied up in jobs.

That security and greater control over financial assets can make all the difference.

Lygon is just one example of how advancements in technology such as blockchain can help mitigate risk and prevent loss at a time when competition and pandemic-induced price hikes have left the construction sector reeling.

With many predicting Probuild and Condev are just the tip of the iceberg in an industry that has historically been impacted by insolvencies and reports of phoenixing, it is vital for subbies to ensure they have the security they need to remain standing in times of uncertainty.

Perhaps now more than ever. 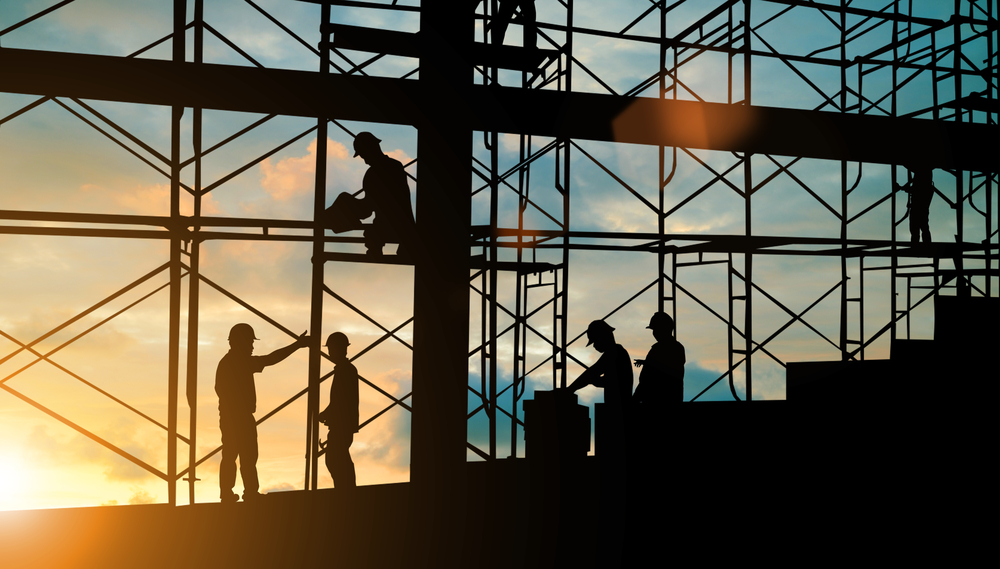 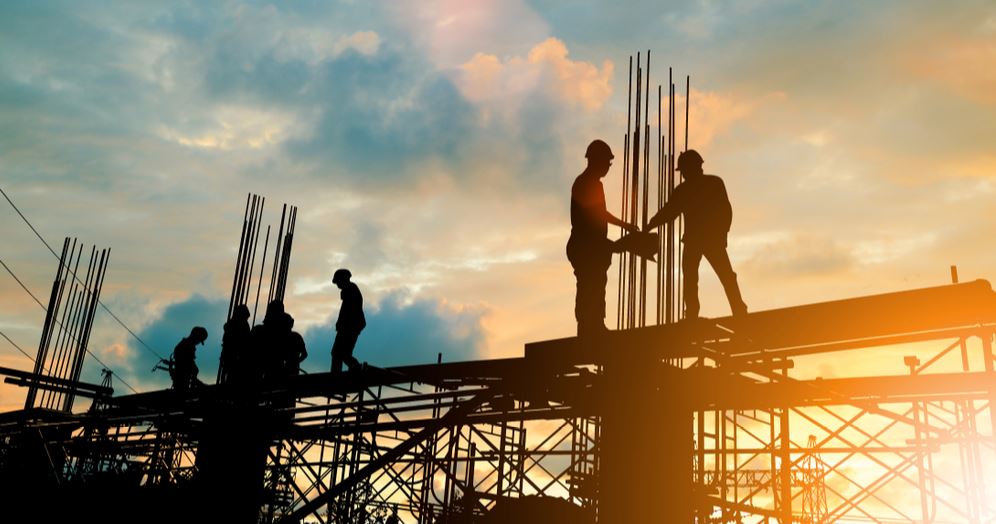 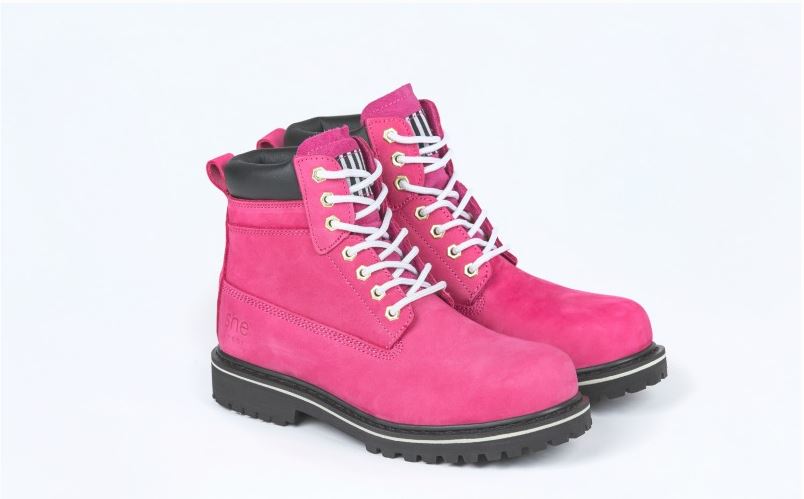