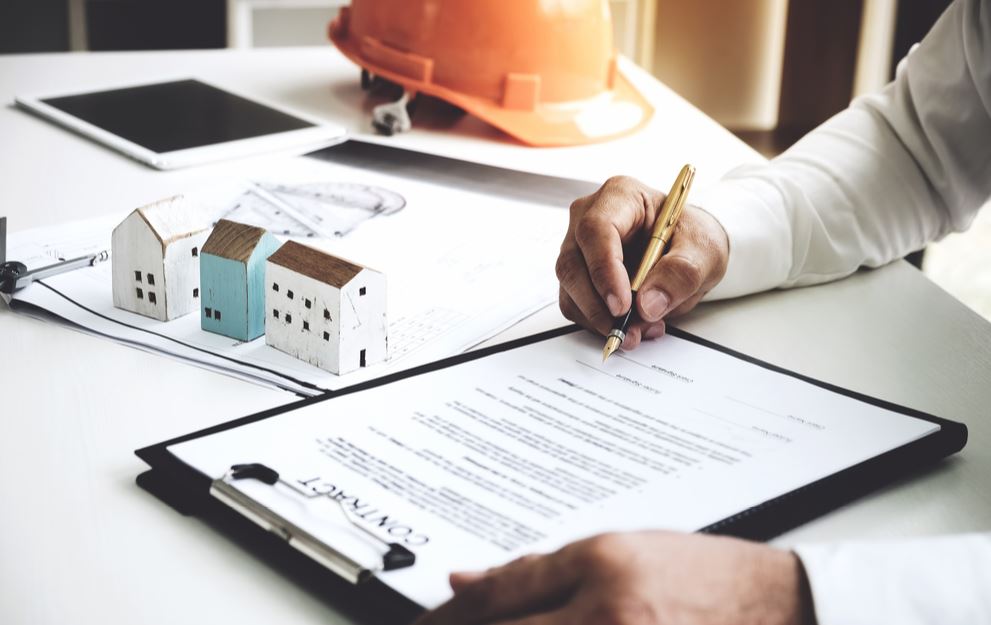 The amount of commercial building approval surged during August to record its strongest ever monthly performance, according to Master Builders Chief Economist, Shane Garrett.

Mr Garrett detailed that during August 2019, the value of commercial building jobs receiving approval reached $6.14 billion, which is easily the strongest-ever monthly performance.

This was 89.2 per cent higher than in the same month last year.

“Commercial building work has been one of the Australian economy’s star performers in the recent past, with activity surpassing previous all-time highs. The environment of low financing costs along with robust employment gains and brisk population growth in some centres has underpinned strong demand in those markets,” he said.

The remarkably strong figures for August were driven by big gains in approvals for building work in the health sector as well as for offices.

The lion’s share of the growth in commercial building related to publicly funded social infrastructure projects such as hospitals, demonstrating the positive role that can be played by government investment at a time of below-par economic growth.

In contrast to commercial building, the volume of approvals for new homes is close to a 7-year low. Mr Garrett said that detached house approvals lost 2.6 per cent during August, although apartment/unit approvals saw a small increase of 1.5 per cent.

“As it usually takes at least six months from approval stage to the start of actual building work, today’s figures mean that new home building activity will continue to move lower for the rest of this year and well into 2020,” he said.

“We are now in a situation where we are building fewer new homes than we need in order to satisfy long-term demand. This risks holding back Australia’s future economic development and making the goal of home ownership even more difficult over the coming years.” 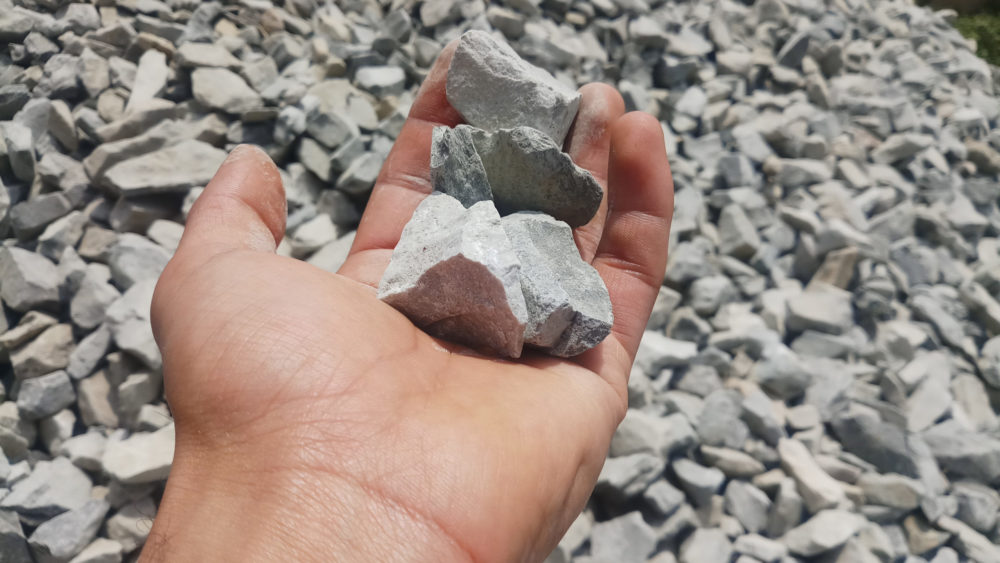 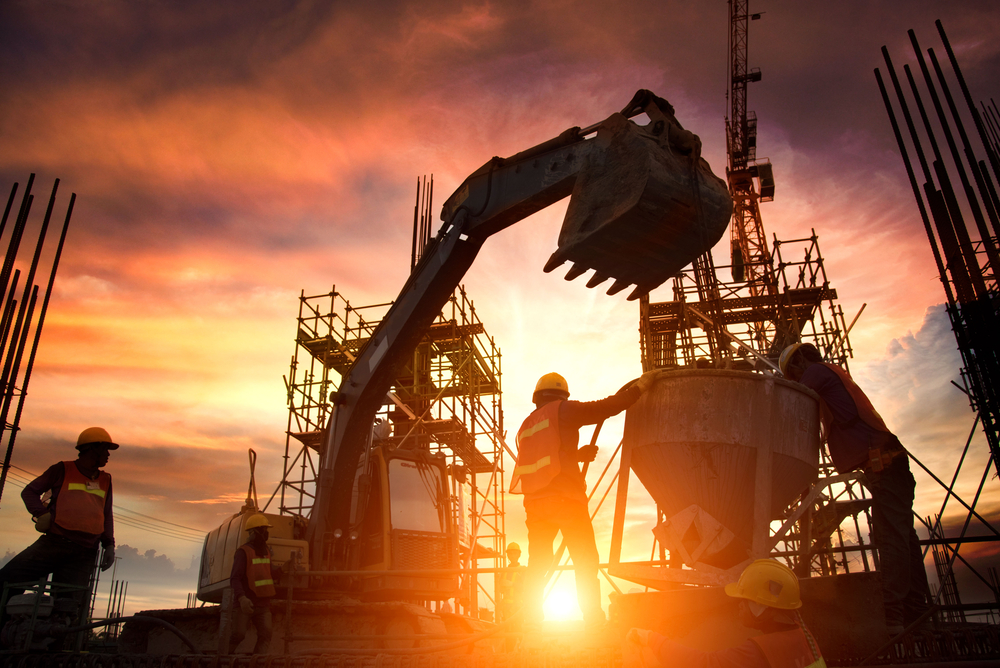 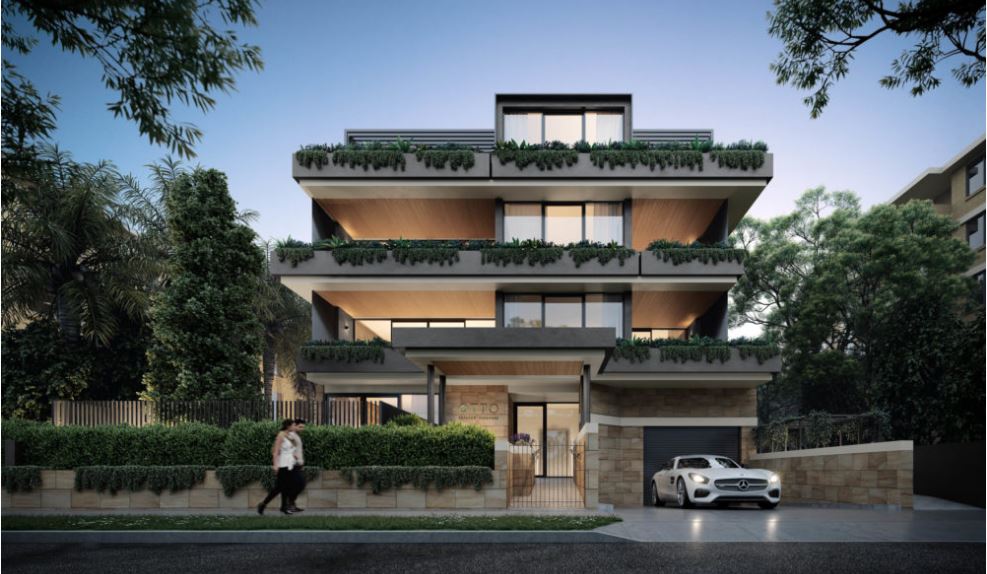 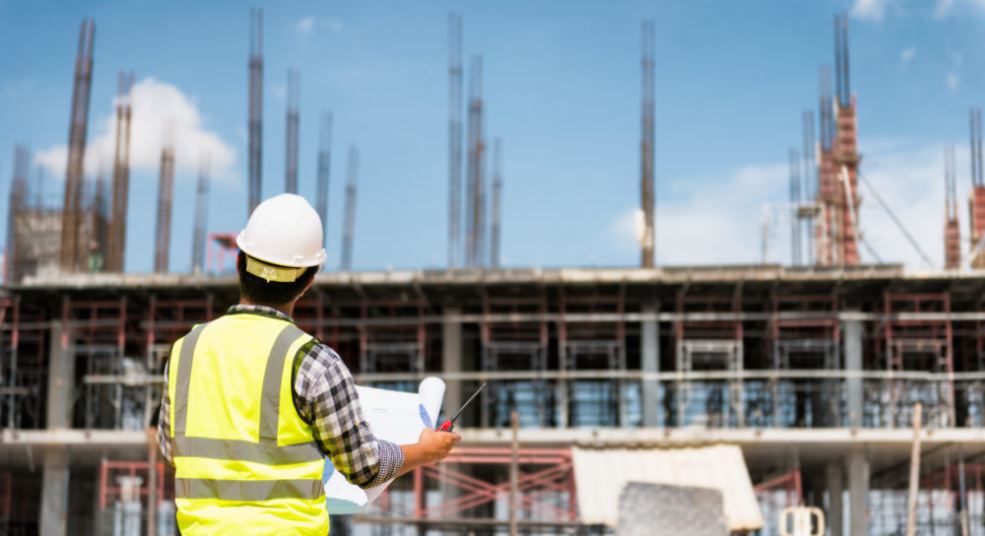 Associations call for easing of restrictions and new stimulus