The steep bush site of the remarkable home, located on Bouddi Peninsula, sat vacant for several decades due to its many challenging constraints.

The site and its sensitive flora and fauna were respected throughout the seven-year design process to deliver a remarkable building with minimal disturbance – durable elegance and beauty, executed with great restraint.

These qualities emerge from a limited palette of materials consisting of off-form concrete – including for the roof – infill glazed brickwork, slender steel columns, fire-resistant glazing, and a limited use of softening elements, including colour and interior timber.

Challenging the notion that beauty and ruggedness are mutually exclusive, House at Pretty Beach is a reminder that good architecture embraces its site and works with it, and that simplicity is something worth striving for.

Jury chair Philip Pollard of AMENITY urban & natural environments said the calibre of projects entered in this year’s awards program demonstrates the high standard of architecture being produced in the Newcastle region.

“Without exception, each project demonstrated remarkable levels of collaboration between architects and their clients, in both the private and public sector realms, to deliver outstanding examples of innovation, creativity and adaptation,” Mr Pollard said.

Valencia Street by Curious Practice was recognised with the Award for Residential Architecture – Houses (Alterations and Additions) and a Commendation for Sustainable Architecture for its transformation of an original cottage in Mayfield.

New openings in existing brick walls knit together previously disconnected public spaces of the house, connecting them to both the street and rear garden. It has a series of lovely, liveable spaces that are entirely unexpected from the street, without expanding the existing footprint of the home.

SJB’s Lume, the winner of the Award for Residential Architecture – Multiple Housing, was distinguished by its focus on permeability and overt fluted gestures, which successfully disrupt the multi-residential typology in Newcastle’s Honeysuckle foreshore with an injection of colour, texture, and sense of place.

The building form takes reference from the curves of the coastline and the masonry of the oldtown city centre to create a unique sculptural object that orientates views and references its context.

The Award for Public Architecture was bestowed upon theMaitland Regional Athletics Complex, a collaboration between Maitland City Council Architects and Studio Dot.

The multi-function enclosed space, which forms part of the larger recreational masterplan, serves as a competition-standard regional athletics facility and invites a broad range of community uses. 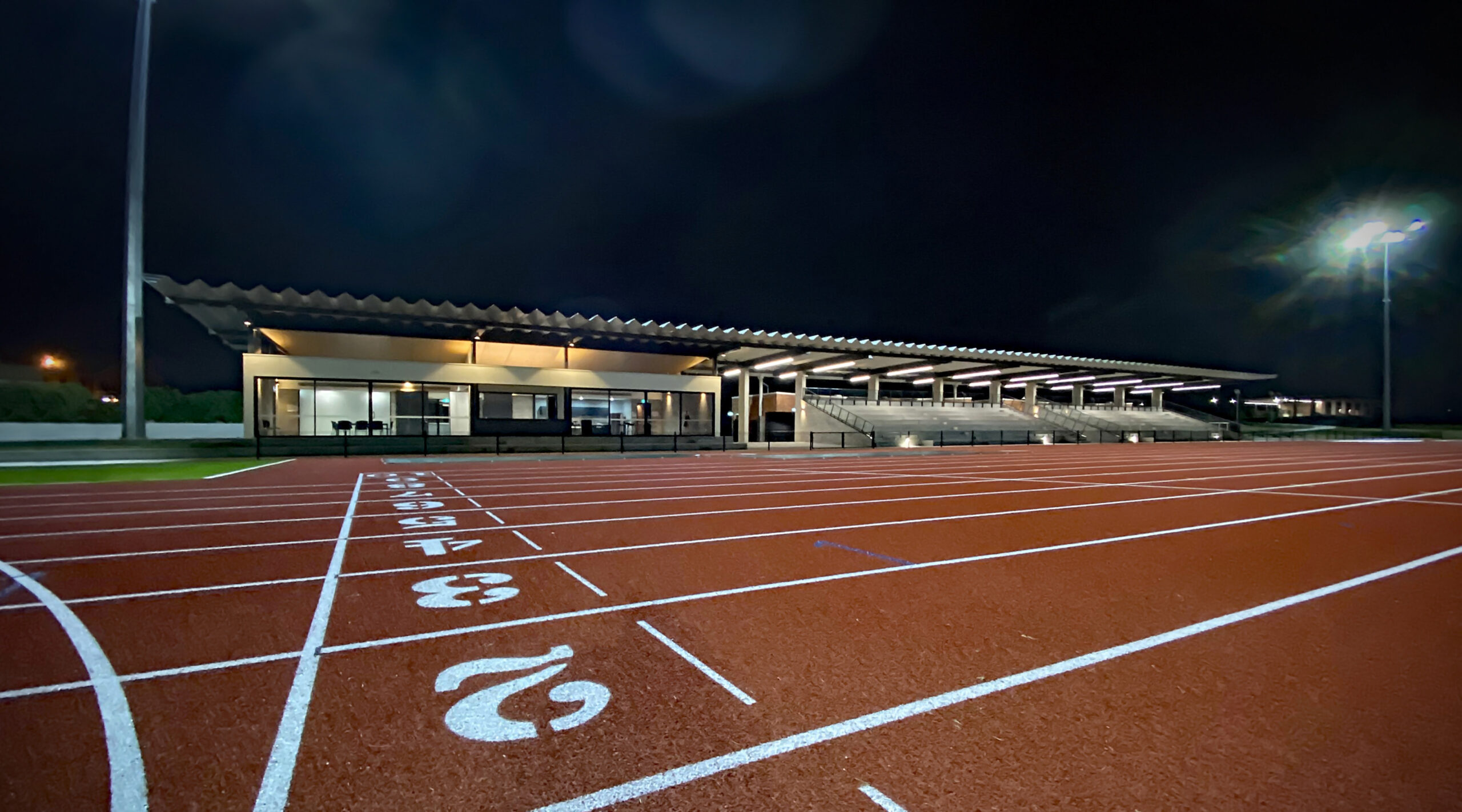 The Newcastle Visitor Information Centre by EJE Architecture collected the Award for Heritage for its adaptive reuse of the former Civic Station building, which forms part of the HCCDC Museum Place area near the harbour foreshore, built in 1937. Its transformation is the result of an admirable collaboration between the architect and its end-users to deliver a space that preserves both social and architectural heritage.

In Newcastle East, Fronte Oceano by Anthony St John Parson received the Award for Interior Architecture. Though small in area, each volume of the 150-year-old terrace home represents a curated, collaborative approach between the architect and the client to evoke a sense of adventure, light, and art in motion.

The COLORBOND® Award for Steel Architecture and a Commendation for Public Architecture were awarded to Port Stephens HealthOne by SHAC for its approach in utilising steel to navigate fire, termite and flood considerations, of a scale and texture that reflect Tomaree’s coastal environment.

NSW Chapter President, Laura Cockburn, said what resonated so strongly from this year’s awards was the connection between people and place, and the collaborative efforts that brought each project to life.

“In a time of so much change and uncertainty, the enduring relationship between considered, good design appropriate to place, provides positive community outcomes that build strength and resilience into the future,” she said.

In total the jury bestowed eight awards and eight commendations.

The full list of winners and commendations and the awards catalogue including jury citations is available here. 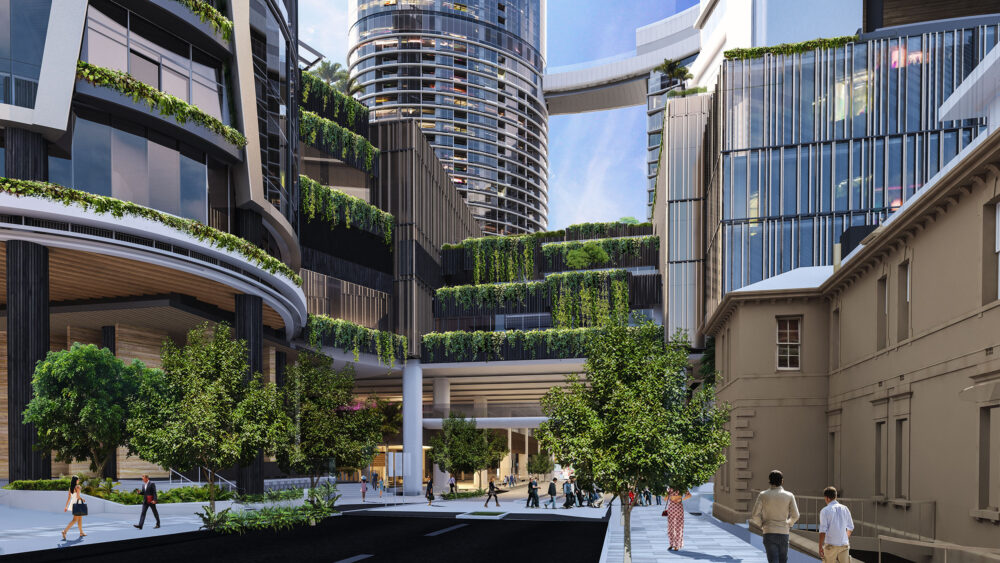 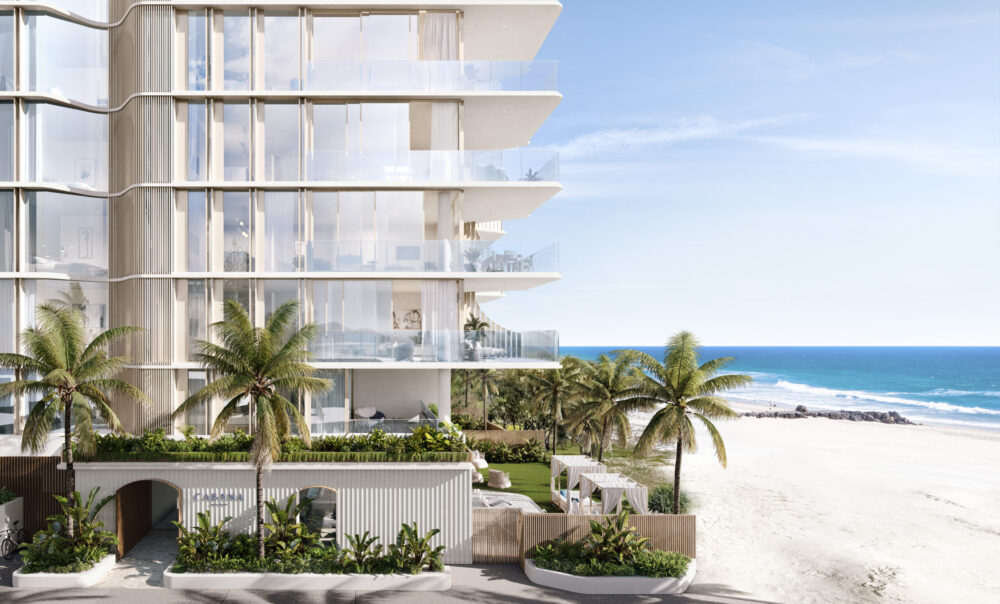 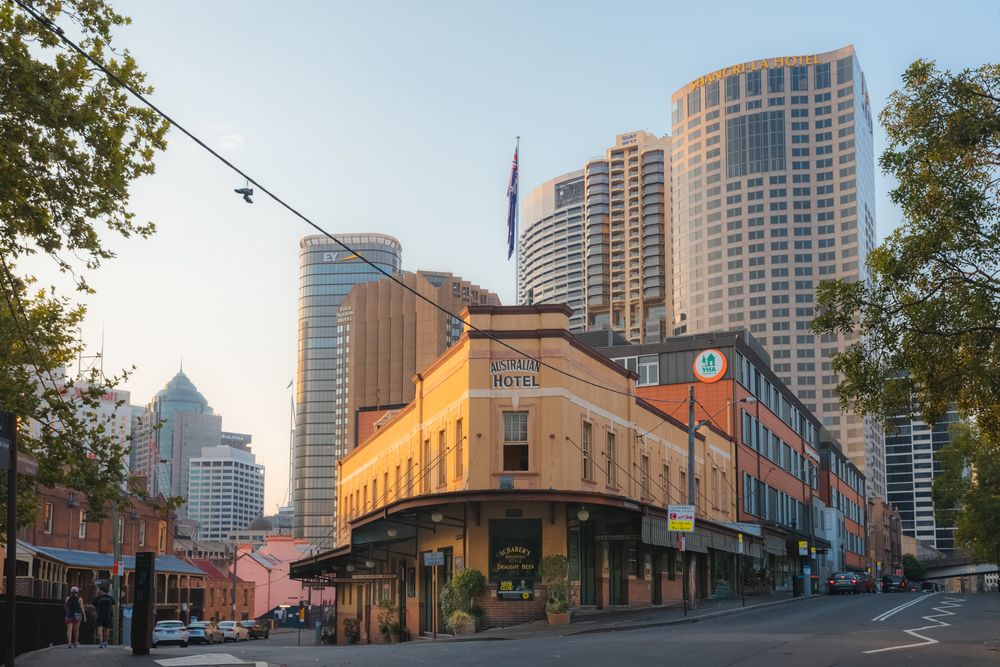 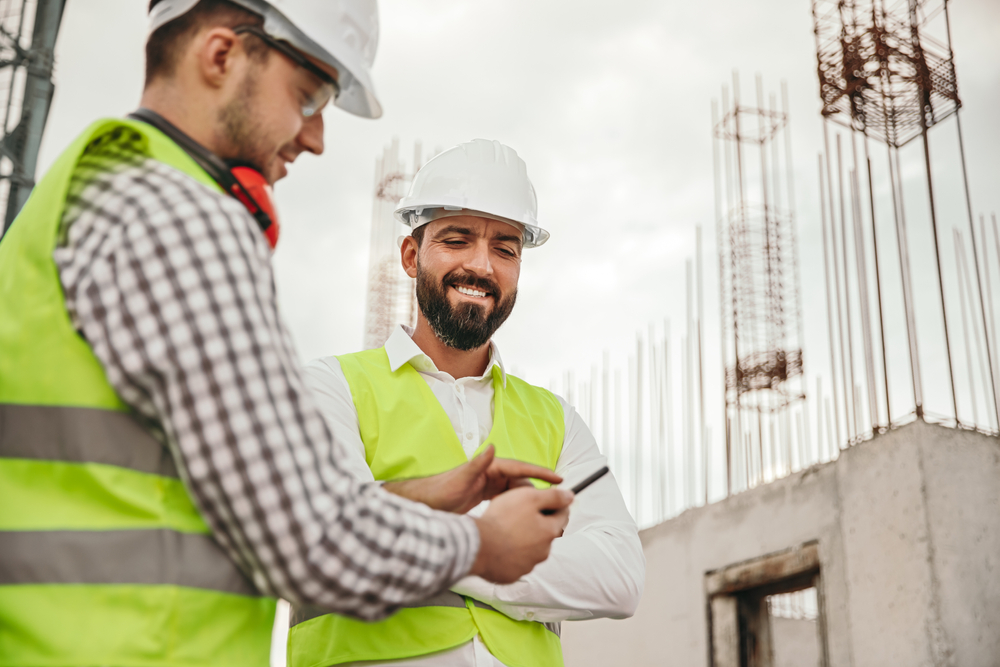