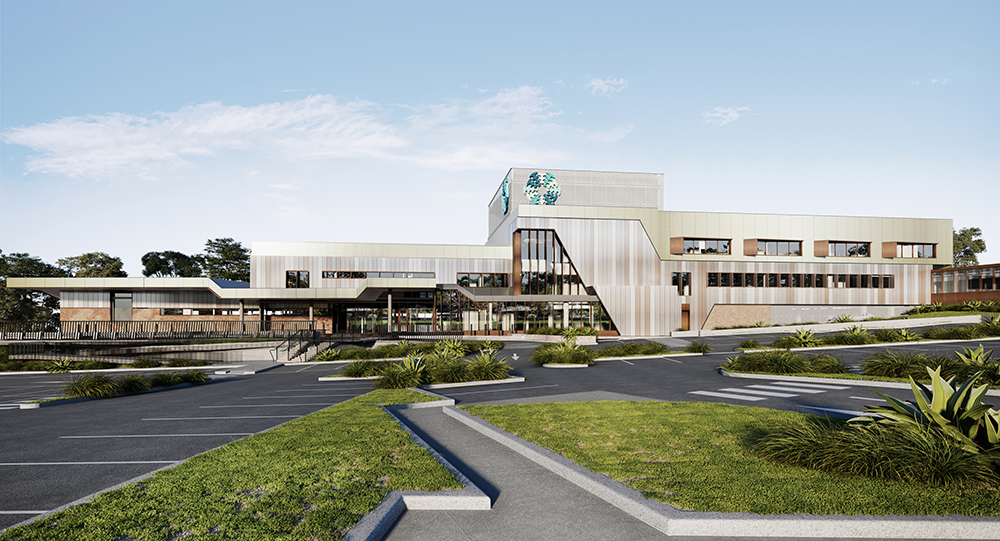 The Wonthaggi Hospital expansion project will help the local community receive the same standard and access to healthcare as metropolitan communities and support a booming population.

The $115 million expansion and upgrade at Wonthaggi Hospital in Victoria’s Bass Coast Shire has reached a significant milestone with all structural works now complete. The milestone was marked with a topping out ceremony. As part of the ceremony, a native tree was placed at the top of the new structure to mark the milestone.

The expansion will deliver 18 additional emergency department treatment spaces, and a new 32-bed inpatient ward enabling the hospital to treat an extra 26,000 emergency patients per year.

The hospital’s surgery capacity will be doubled thanks to three new theatres and a procedure room. The project will also deliver 32 inpatient beds and new car parking.

The project is being delivered by the Victorian Health Building Authority (VHBA) in partnership with Bass Coast Health and Kane Constructions.

CEO of VHBA, Rob Fiske said more treatment spaces and beds will enable more locals to access the healthcare services they need closer to home, while catering for future demand in one of the fasting growing areas in regional Victoria. The Bass Coast Shire population is one of Victoria’s fastest growing areas with population expected to more than double by 2031.

“Creating and sustaining up to 345 during peak construction, the project is on track to be completed in the first half of 2023.”

“All major structural works are complete on the multi-million-dollar project and works on the façade and internal fit-out are now underway.”

Construction of The George Centre commences 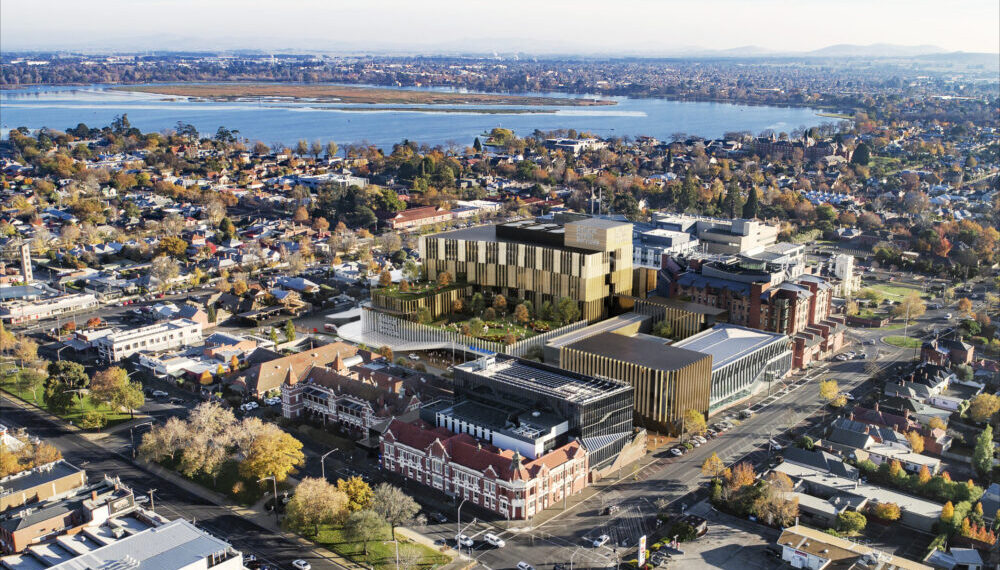 Architect and engineers chosen for Ballarat Base Hospital redevelopment 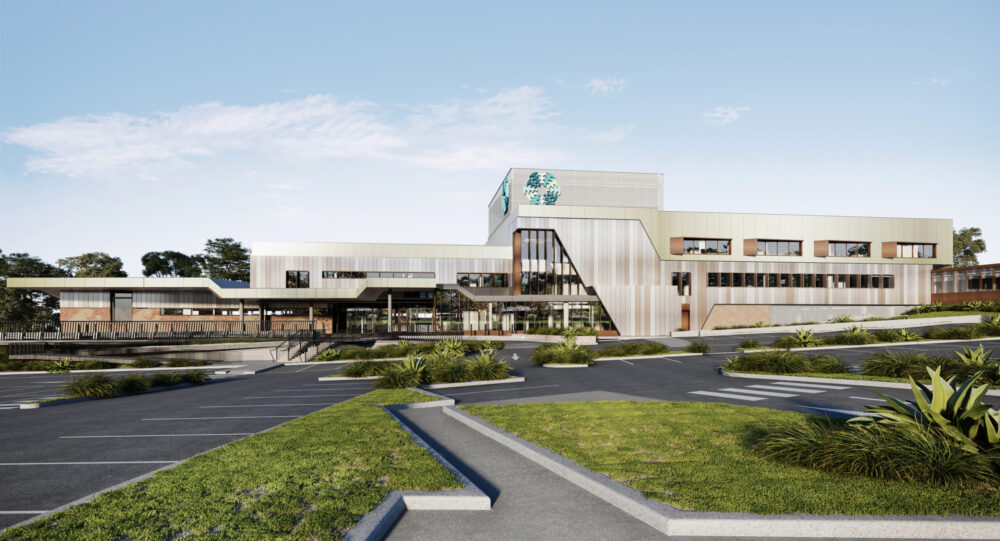