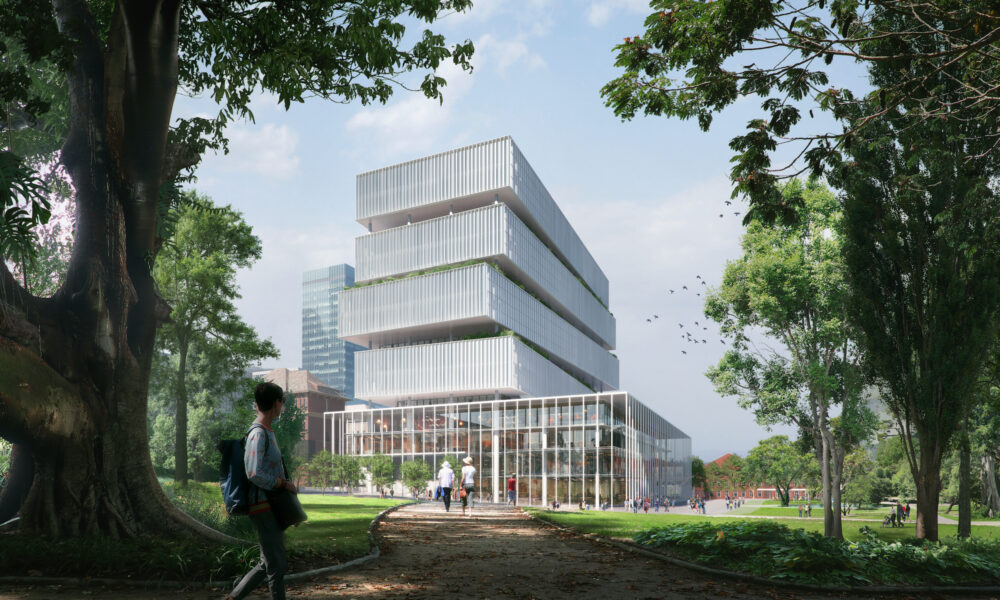 Quintessential Equity has won a competitive tender with the South Australian Government to develop and own the new Entrepreneur and Innovation Centre (EIC) within Adelaide’s Lot Fourteen precinct. Valued at approximately $400 million, the agreement will see the developer deliver the State Government’s vision to create a flagship global innovation hub.

At 16 levels, the 35,000 square metre building will comprise secure commercial, research and networking spaces. Catering for the next generation of jobs and businesses, the EIC will attract organisations spanning defence, space, hi-tech and cybersecurity industries.

Quintessential Equity’s Executive Chairman, Shane Quinn, said the project will change how buildings are developed, where creating platforms for collaboration and innovation is central.

“The EIC is set to become a hub in the heart of Adelaide where future technology becomes reality and ideas are accelerated.”

“A local project with global impact, the EIC will become a hub of entrepreneurship and creativity,” adds Quinn.

“Setting a new benchmark for office design, technology and flexibility will be deeply embedded in this building, allowing our tenants to attract and retain the best talent which is a massive driver in the competitive modern world.”

Premier Steven Marshall said the EIC would become the new heart of Lot Fourteen and a beacon for sustainable design and innovation. The $722 million Lot Fourteen redevelopment is backed by both the South Australian and Federal Government and is a key focus of the Adelaide City Deal.

“The EIC will be a powerful generator of jobs of the future and represents the next major stage of investment at Lot Fourteen,” said Mr Marshall.

“This year the number people doing business, working, researching and studying on-site at Lot Fourteen is set to reach 1000, with continual growth forecast over the coming years.”

“High-growth industries like defence, space, hi-tech and cybersecurity are taking an increasing interest in the platform Lot Fourteen provides and we are continuing to capitalise on that opportunity with the EIC,” he commented. 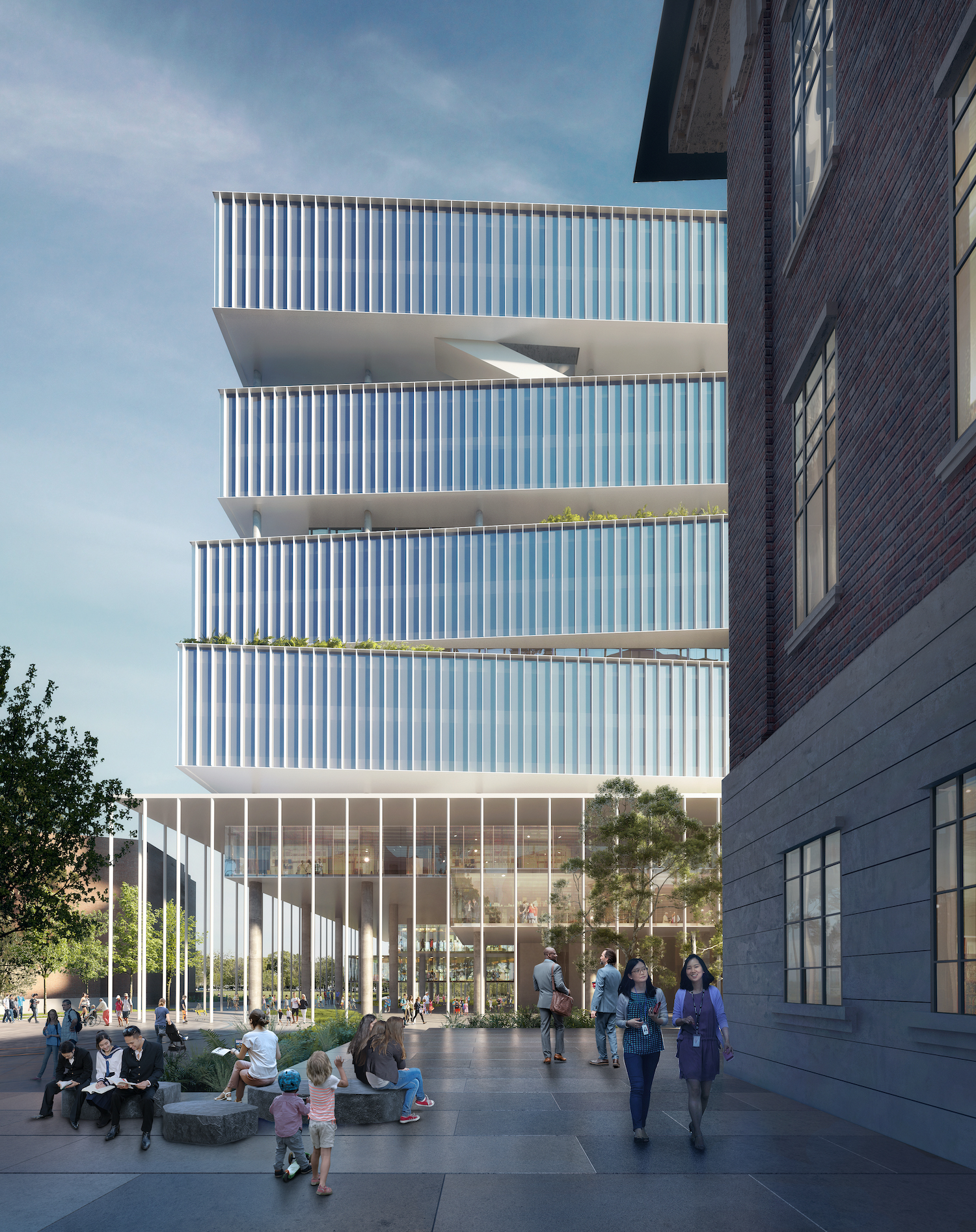 Artist’s impression of the new Entrepreneur and Innovation Centre, courtesy of Quintessential Equity.

“This is the place where global hi-tech businesses want to be. We have just announced that Amazon were setting up shop at Lot Fourteen, yet another example of the precinct being a magnet for investment.”

Federal Minister for Communications, Urban Infrastructure, Cities and the Arts, the Hon Paul Fletcher MP, said the EIC would build on the capabilities of Lot Fourteen by attracting talent and investment at scale.

“The EIC’s purpose-designed Innovation Hub will be a unique space capable of hosting around 300 people, a perfect environment for exchanging ideas and ultimately delivering business and jobs growth through commercialisation of those ideas,” said Minister Fletcher.

It is expected that up to 400 local jobs will be created at the peak of the EIC’s construction, with flow-on effects to the rest of the economy. Another approximately 6,000 people are anticipated to work at Lot Fourteen when the redevelopment is complete.

Early site works and excavation have already commenced, and the building is scheduled for completion in late 2023. 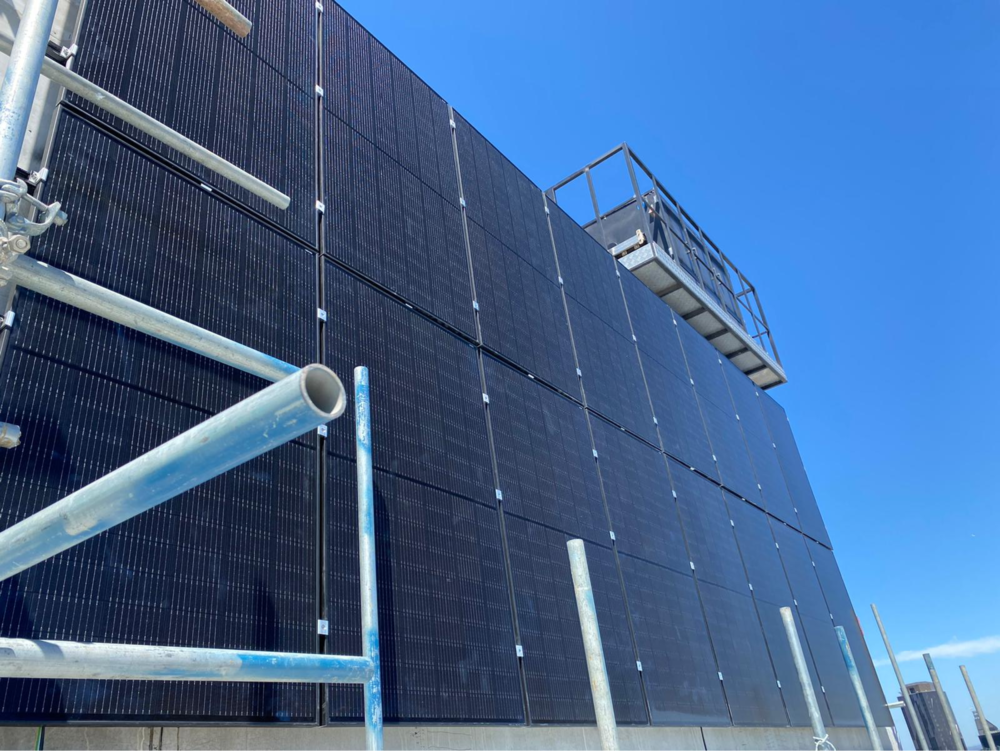 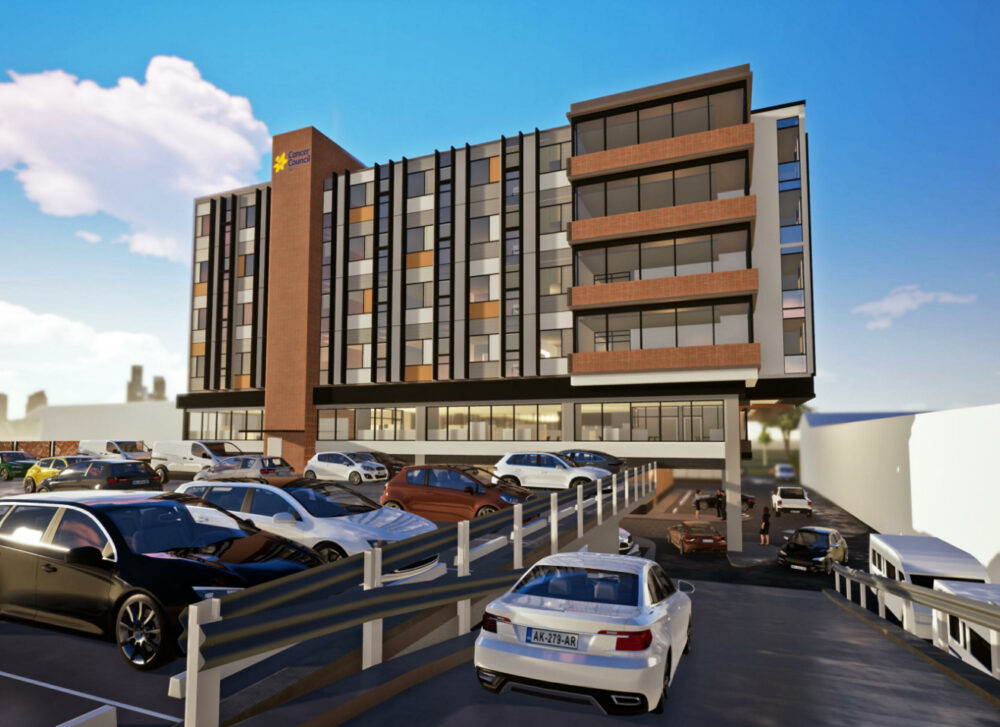 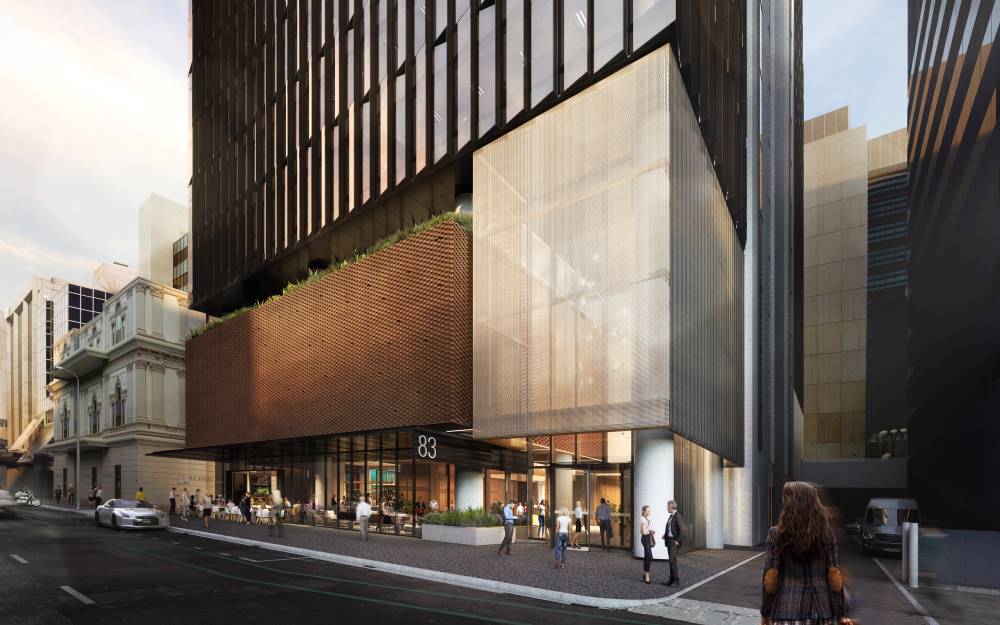 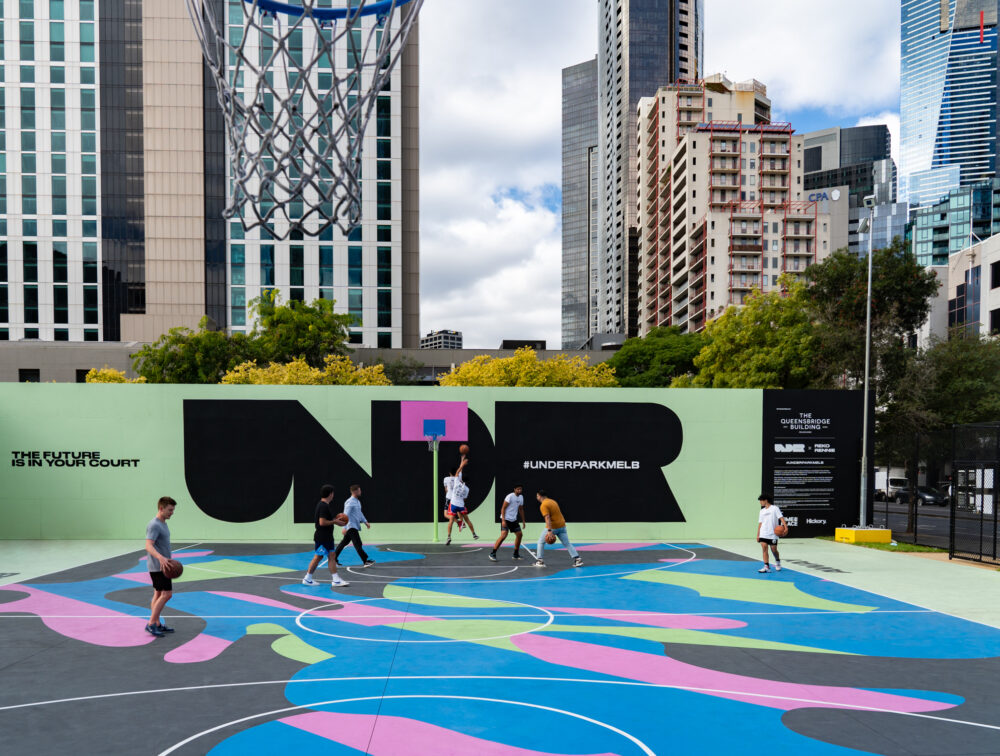