A major $465-million expansion of the QEII Hospital, along with a $25-million acceleration project, will deliver 140 more beds on Brisbane’s southside as part of the Queensland Health and Hospitals Plan – the largest investment in new hospitals and new beds in the state’s history.

“The QEII Hospital expansion at Cooper Plains – 112 more beds – is a crucial part of our record $10 billion health and hospital building plan in the budget.

“Already work is underway on the business case, and construction on the new clinical services building due to start next year.

“In addition, another $25 million QEII project is part of our accelerated delivery plan: 28 more modular ward beds, to be ready by the end of next year.

“The two projects will create around 1,200 construction jobs.”

“And the dedicated elective surgery facility will significantly increase capacity, which is essential to meet future demand growth for these services.”

Across the state the 2022-23 Budget provides additional funding of $9.785 billion over six years to deliver 2,220 more beds in new and expanded hospitals.

And a $229.7 million program of accelerated projects will deliver 289 more beds, for a total of 2,509 – in addition to 869 beds already being delivered through current expansions.

This builds on the 1,350 additional beds opened across the state since 2015, including a new 26-bed ward opened just last week at QEII.

Member for Toohey Peter Russo said the significant expansion at QEII will ensure the hospital can continue to keep pace with future demand growth on the southside of Brisbane.

Russo said: “The population in south-east Queensland continues to grow and age, with more people with complex health issues presenting to our hospitals than ever before.

Metro South Health Board Chair Janine Walker welcomed the Government’s major investment in health infrastructure and services for the people of Brisbane’s southside.

Walker said: “This important funding allocation to expand the QEII Hospital will enable us to significantly expand capacity to meet growing demand on the Brisbane southside.” 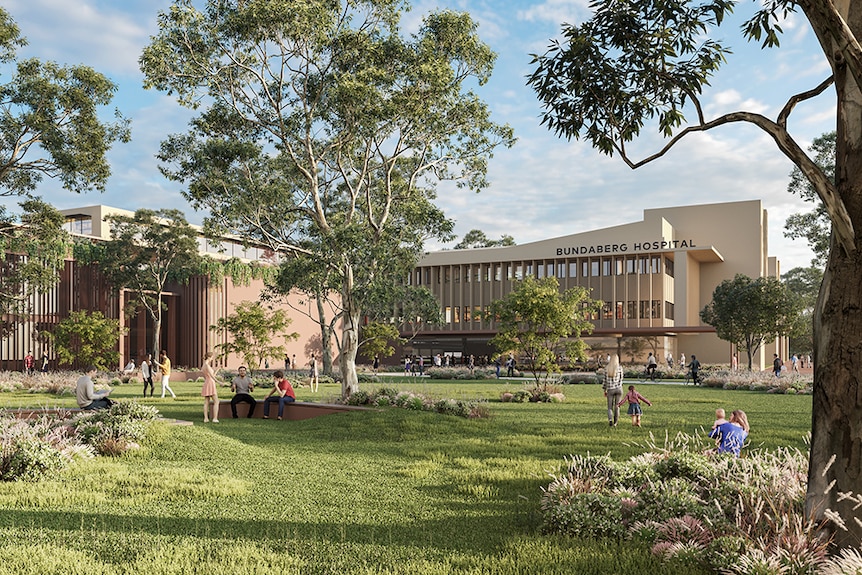 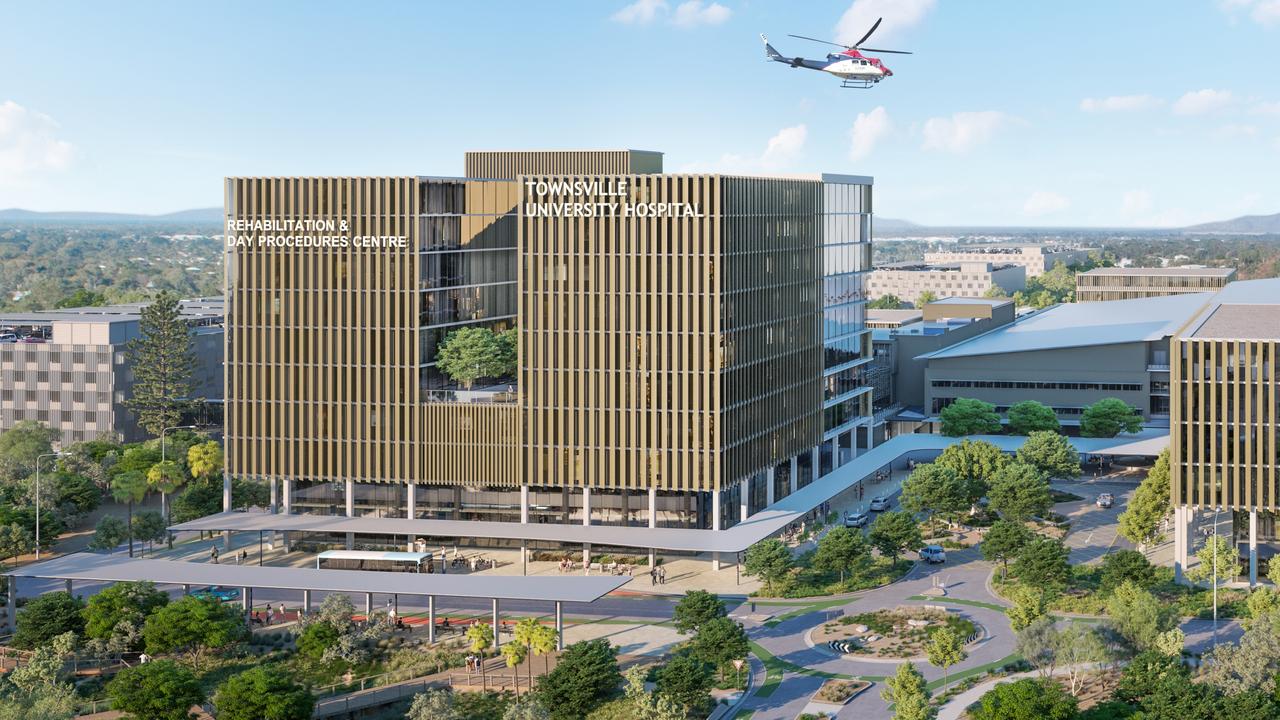 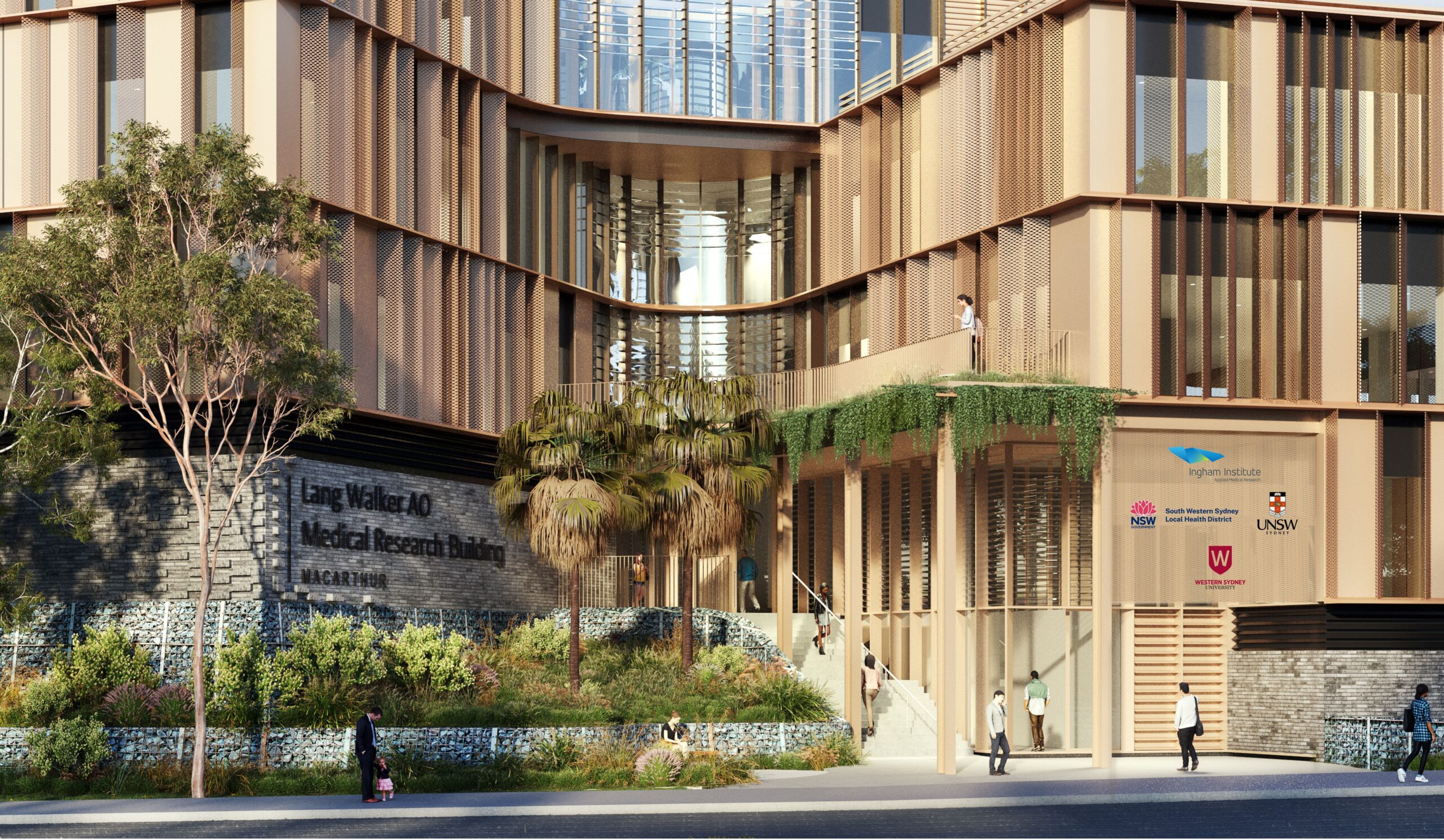