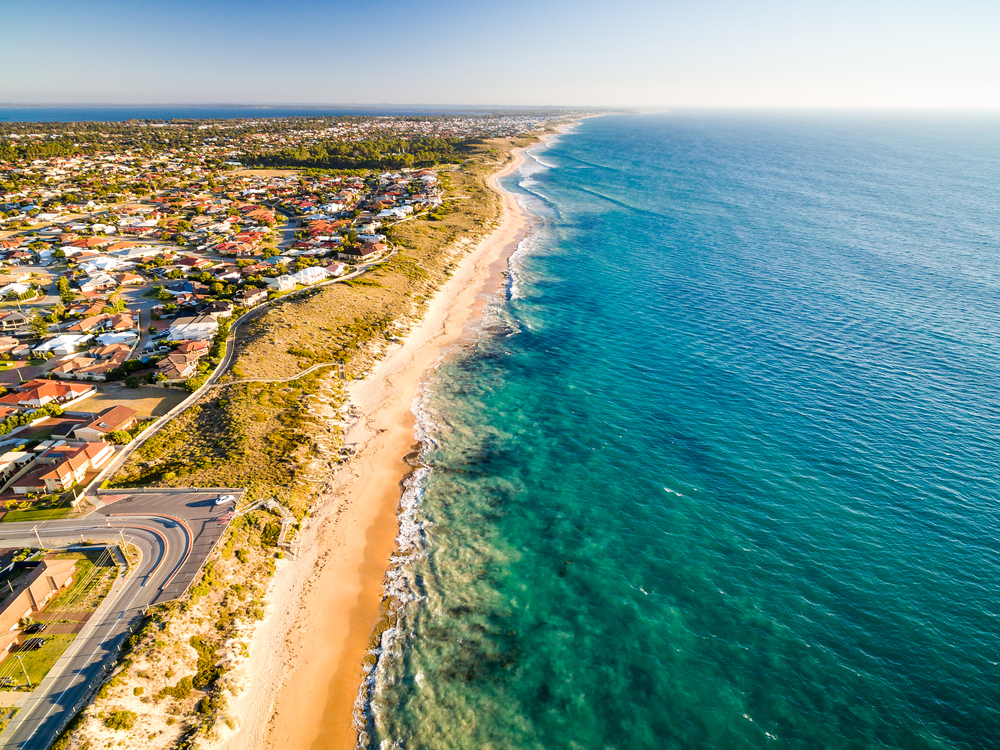 The Mandurah facility is the second of two Common Grounds currently under development, with the first to be built in East Perth.

The WA Government announced an investment of $28.1 million for the 50-apartment facility in Mandurah as part of the 2021-22 Budget.

Common Ground apartment complexes are purpose-built for people who are sleeping rough, experiencing chronic homelessness or earning a low income, with tenants also linked with tailored, dedicated support services to address the root causes of homelessness.

The contemporary design will include environmentally sustainable, accessible and culturally appropriate spaces, with a strong emphasis on ensuring the facility is integrated into the local neighbourhood and community.

Western Australia’s first Common Ground is being developed in East Perth with an investment of $45.4 million, as part of the Perth City Deal’s $48.4 million Homelessness Housing Projects.

The two Common Ground facilities in Perth and Mandurah are a key component of the McGowan Government’s efforts to break the cycle of homelessness using evidence-based approaches.

Minister John Carey said getting the Common Ground facilities delivered is one of his top priorities, along with driving greater coordination of service delivery across the State.

“The Common Ground facilities are one the key pillars of our long-term response to addressing homelessness in Western Australia, and it’s fantastic to announce Gresley Abas will be overseeing the design of our facility in Mandurah.

“Gresley Abas have an outstanding reputation for working closely with stakeholders and delivering quality designs including many government contracts.

“The McGowan Government with support from the Federal Government have now committed $73.5 million to the Common Ground facilities being developed in WA.

Mandurah MLA David Templeman said the facility will significantly increase the number of permanent homes for rough sleepers and people on low incomes in the Mandurah and Peel region.

“The design of the facility is absolutely critical to the overall outcomes being delivered, so it’s great to see an architect with a strong track record at the helm.” 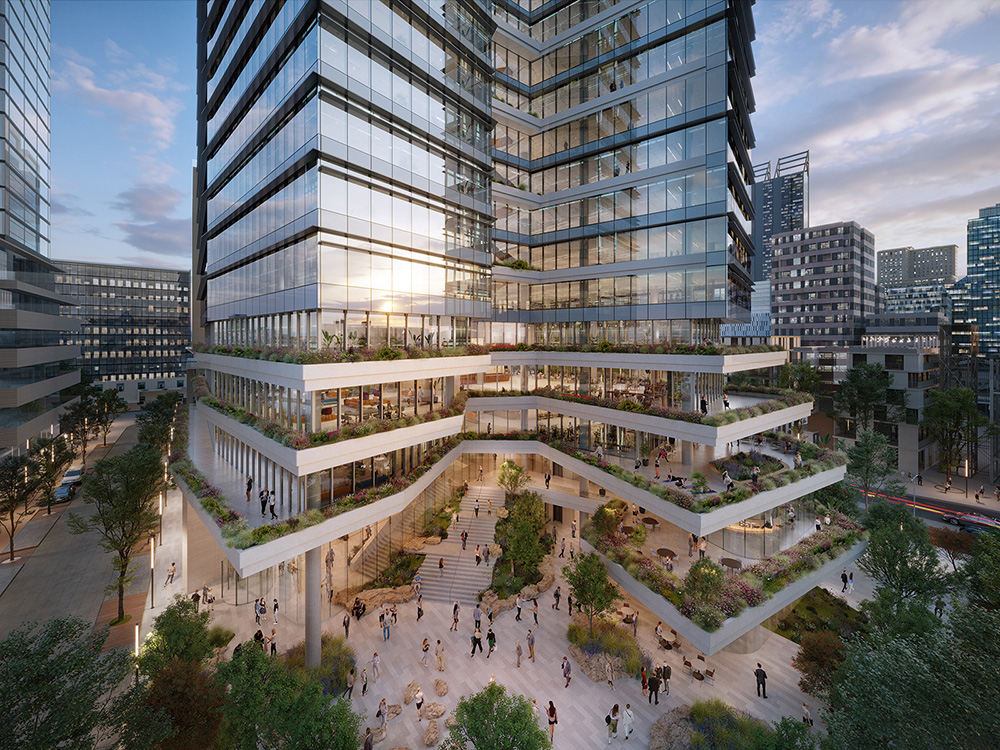 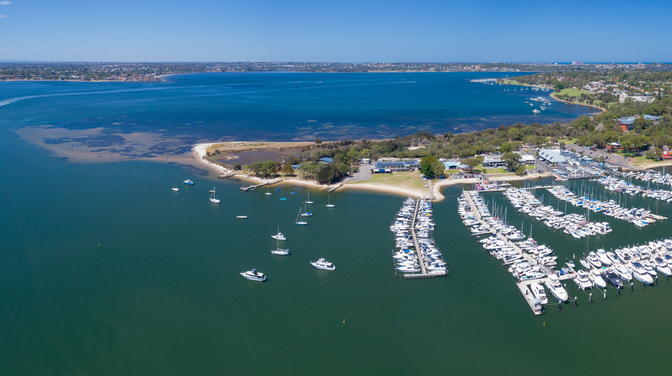 $90 million aged care facility on the way for Perth foothills