Homelessness to surge without investments in social housing 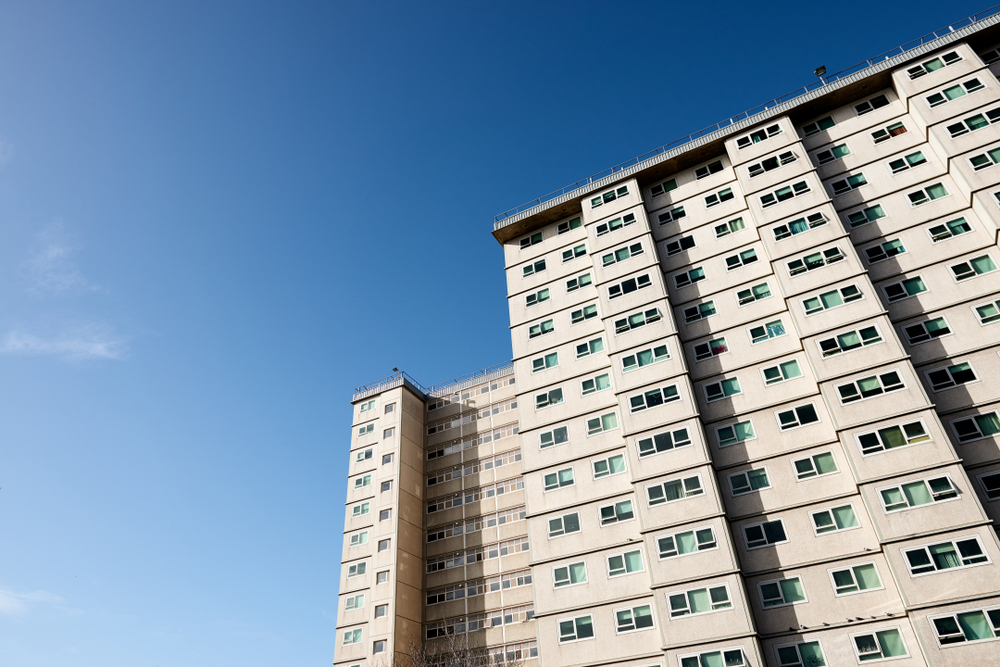 
According to a landmark economic study measuring the economic fallout of COVID-19, homelessness will surge 9 per cent and 24 per cent more Australian families will experience housing stress in 2021 due to the impact of the crisis.

However, if the Federal Government invests $7.2 billion in social housing, it could make a serious dent in homelessness, turbocharge the post-pandemic economy by $18.2 billion, and create 18,000 jobs per year over four years.

The findings are contained in ‘Double return: How investing in social housing can address the growing homelessness crisis and boost Australia’s economic recovery’.

The report projects that NSW will be hardest hit by rising housing stress, owing to the larger proportion of households that rely on two incomes to pay mortgages or rent. Housing stress is set to increase by 41.9 per cent in NSW, 32.4 per cent in Victoria and 23.7 per cent in the ACT. In Tasmania, it is expected to rise by 25.9 per cent.

Kate Colvin, a spokesperson for Everybody’s Home, said a secure, stable home is among a basic need.

“With decent housing, we can fulfil our dreams, raise a family, and connect with our community. Take it away and even the most resilient person’s world will shatter into a million pieces,” she said.

“Homelessness and housing stress are a hothouse for anxiety, depression, and family breakdown. It’s in everyone’s interest to prevent this.”

“This modelling paints a frightening picture of the months and years ahead. No child should go to school unsure if their parents will lose the house before they get home. But that is the type of stress that’s about to be inflicted on thousands of Australian families and individuals.”

“Investing in social housing is a no-brainer that will boost prosperity and help tens of thousands of people whose lives have been destroyed by COVID.”

Key findings from the report: 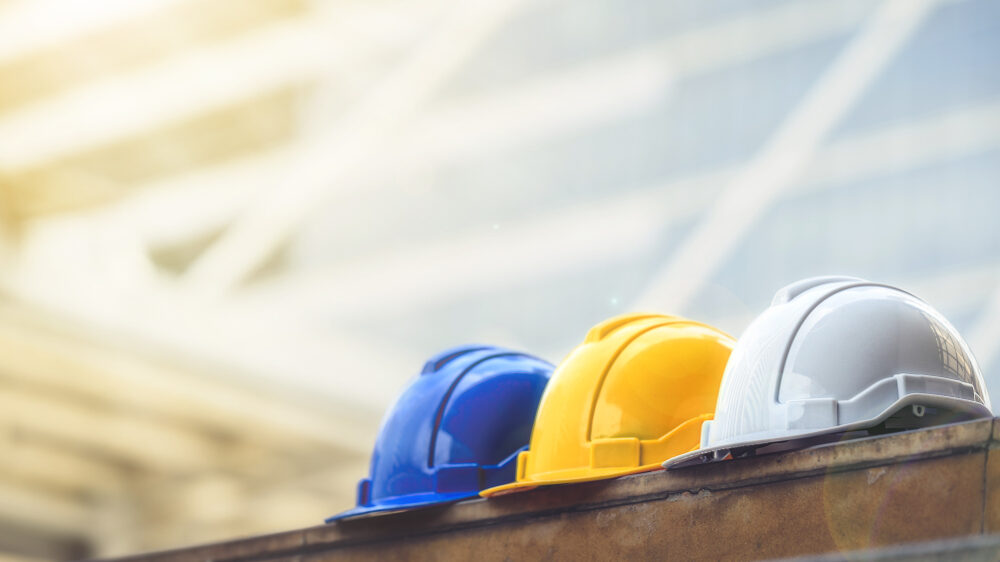 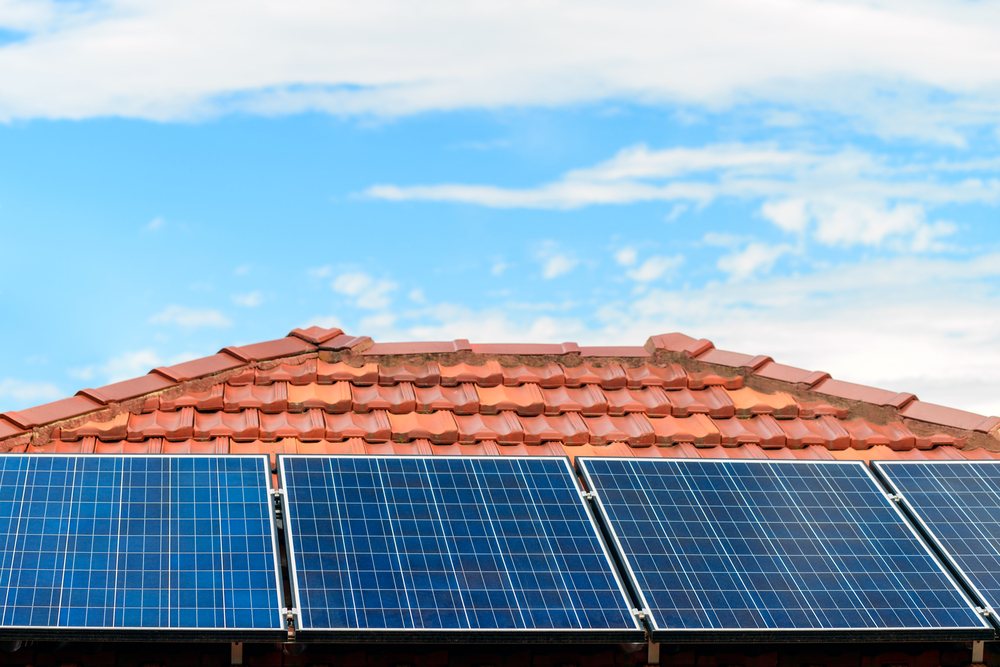 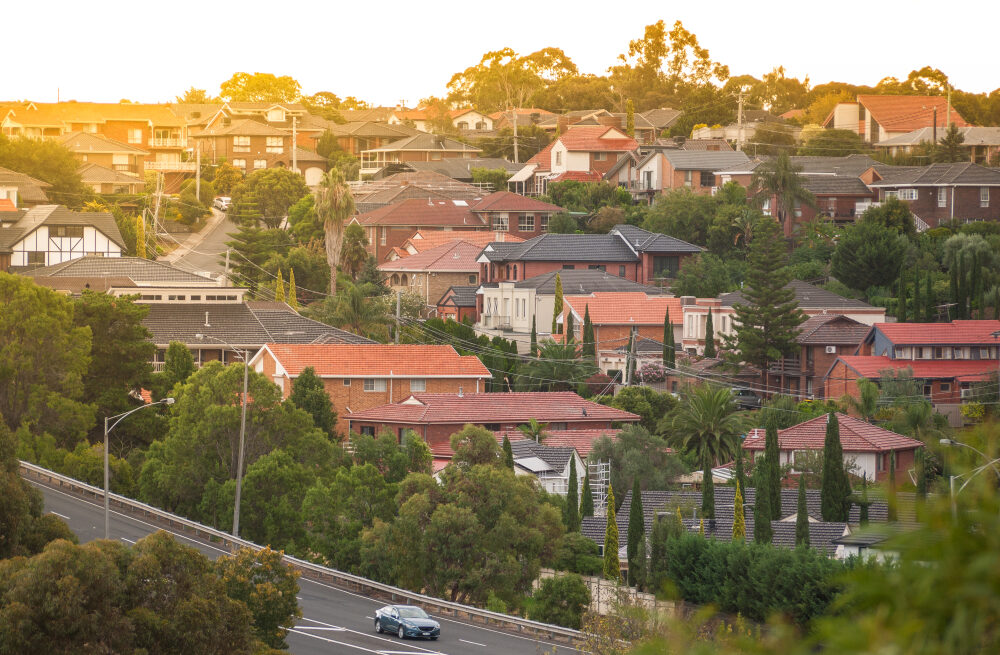 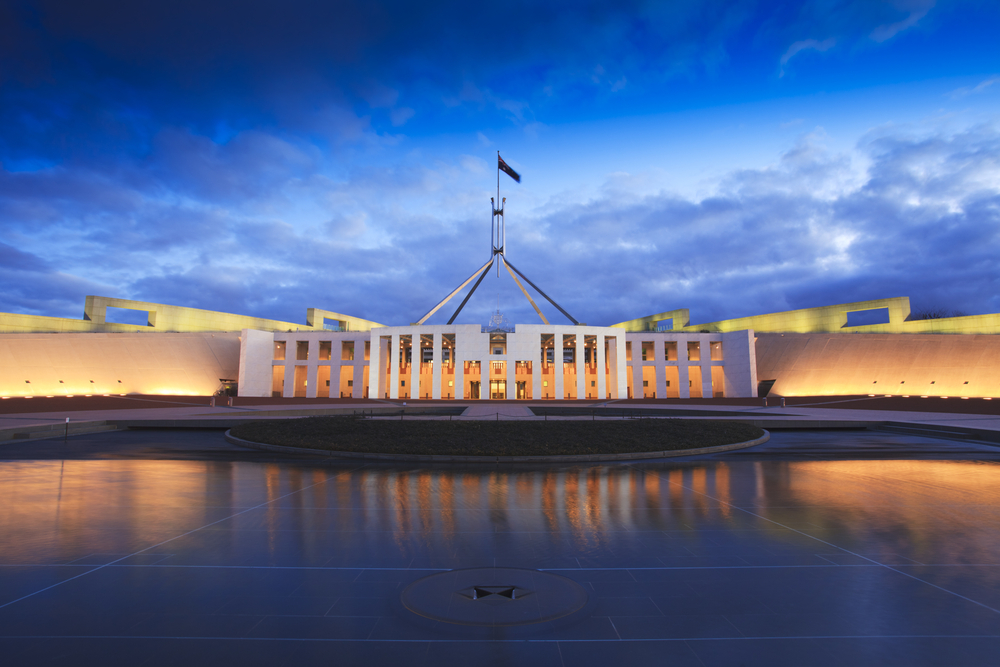