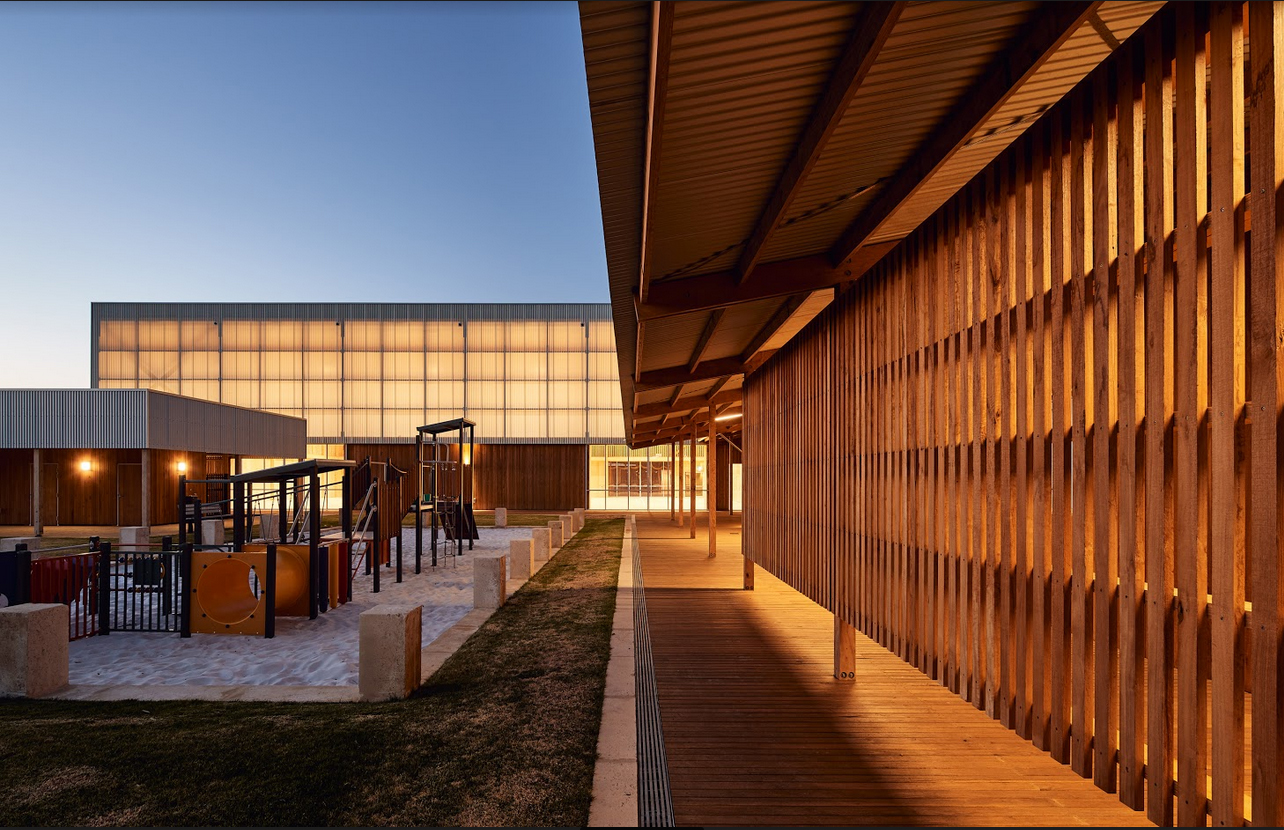 The Pingelly Recreation and Cultural Centre. Image by Peter Bennetts.


The Pingelly Recreation and Cultural Centre has been awarded the most esteemed accolade, the George Temple Poole Award, at the Australian Institute of Architects’ 2020 WA Architecture Awards.

In light of COVID-19 and social distancing restrictions, this year the Awards were held on Friday, June 26 via a virtual Presentation Evening.

The Pingelly project was designed by iredale pedersen hook architects in collaboration with Advanced Timber Concepts Studio. Situated on the perimeter of the town’s established sporting oval and crafted from prefabricated engineered timber, the jury described the design as exemplary in its approach to sustainability and community impact.

“It’s the ultimate nod to country life, contributing to the economy of the Wheatbelt community and long-term reconciliation.”

The jury commended the use of timber as an alternative to steel or concrete, demonstrating how this material can excel in aesthetic while providing shade, ventilation and natural light.

In addition to the prestigious George Temple Poole Award, the Pingelly Recreation and Cultural Centre was recognised with The Wallace Greenham Award for Sustainable Architecture and an Architecture Award in the Public Architecture category.

Three other projects by iredale pedersen hook architects were recognised on the night, with South Perth Foreshore Connect South Canopies receiving The Iwan Iwanoff Award for Small Project Architecture as well as a Commendation in the Lighting category, whilst Architecture Awards were presented to City Beach Residential College and SwanCare New Leisure Precinct in the Educational Architecture and Urban Design categories respectively.

Amongst an exceptionally high calibre of residential projects, Verdant Apartments by MJA Studio was presented with The Harold Krantz Award for Residential Architecture – Multiple Housing for its enduring architectural quality.

The jury cited the project’s considered communal areas, well-arranged balconies and high-quality craftsmanship as elements which set a new standard for residential towers in the Perth market and supported a shift in attitudes towards high-density apartment living.

Reed House by Beth George was recognised with The Peter Overman Award for Residential Architecture in the Alterations and Additions category for exploring the idea of memory to retain the dignity of a family home while making thoughtful additions including structural, monolithic forms and generous windows to draw the textural garden into the enclosed spaces.

Community-focused regional projects were also honoured. The Rocks Laneway in Geraldton by Taylor Robinson Chaney Broderick with UDLA received The John Septimus Roe Award for Urban Design and the Wickham Community Hub in Karratha by Gresley Abas was presented with the COLORBOND® Award for Steel Architecture.

“Not only have we seen an impressive number of metropolitan projects take home Awards, but the contribution to the State’s regional centres through the upgrade of community hubs has been rightfully honoured.”

“Regional areas are a rich component of the State’s social and economic fabric and these public spaces play a strong role in revitalising the people and businesses in the community. As such, we are delighted to award Pingelly Recreation and Cultural Centre the highest honour at this year’s Awards.”

All Western Australian Named and Architecture Award winners will progress to the Australian Institute of Architects National Awards to be judged against the very best architectural works in the country. 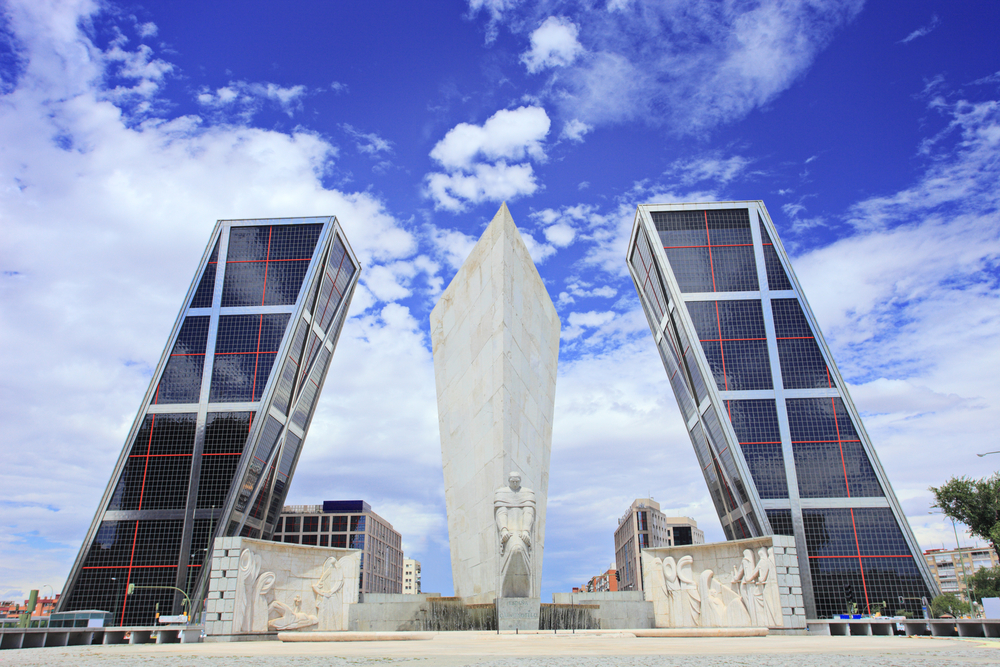 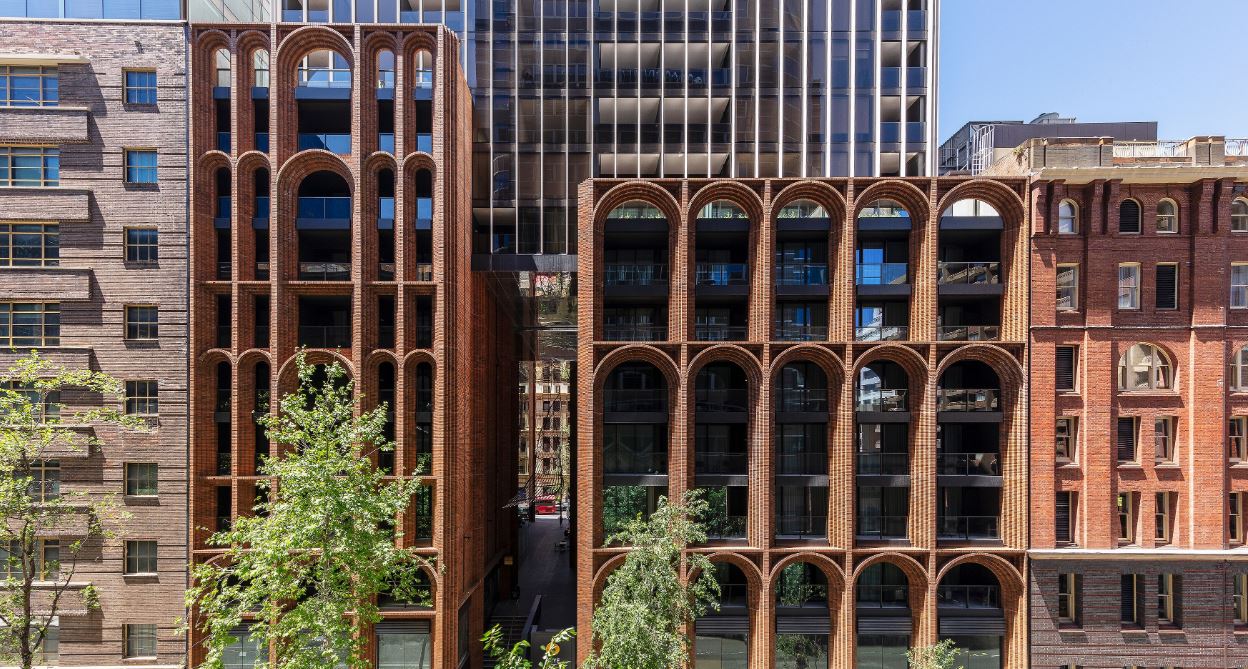 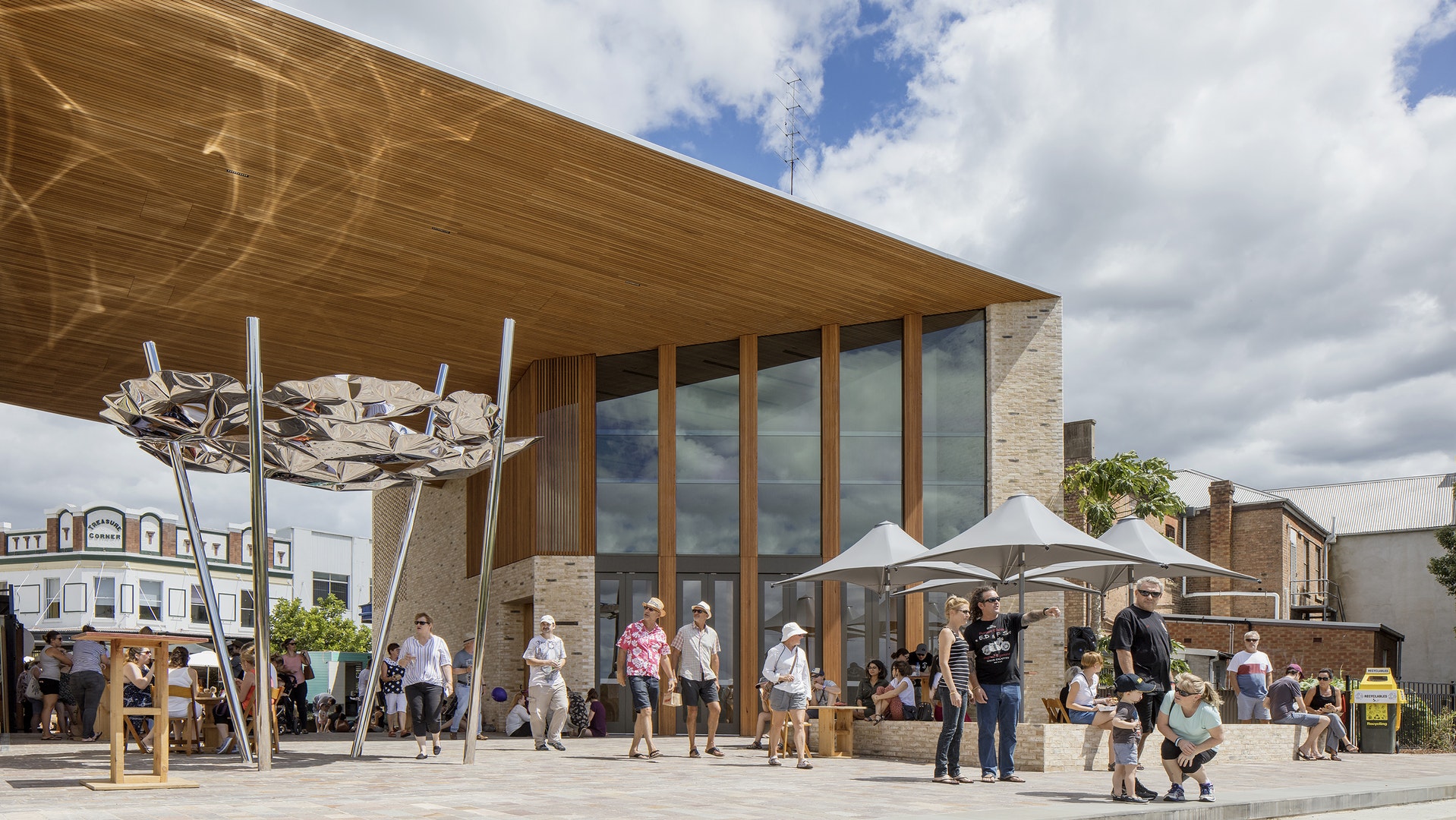 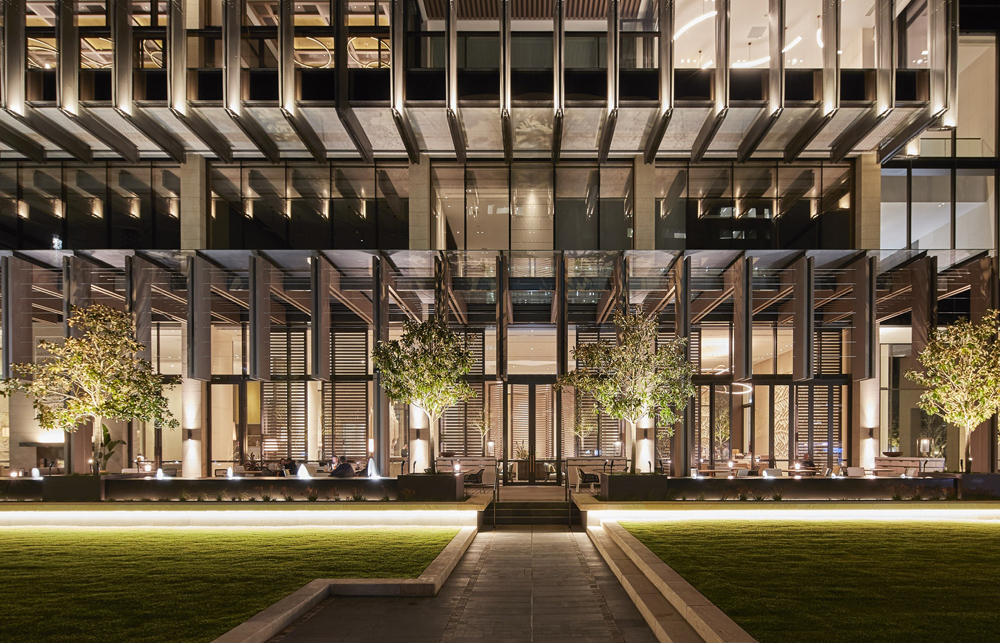