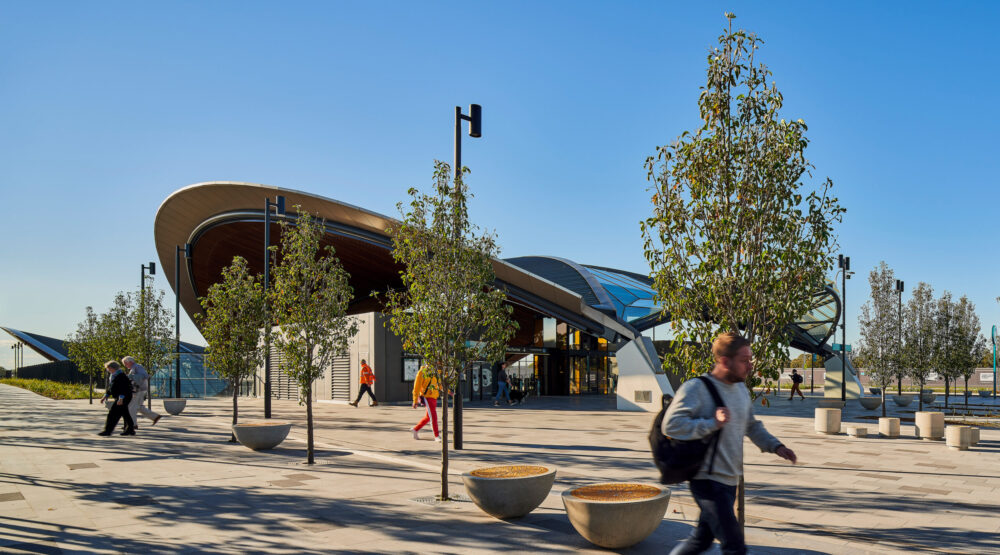 Reflecting on this year’s nominations, CEO of the City Renewal Authority in Canberra and AUDA Jury Chair, Malcolm Snow said that “it was excellent to see integration of green infrastructure, climate change awareness, the importance of public space together with creative collaboration between professions and the infusion of First Nation’s culture featuring prominently in this year’s entries”.

The first award of the night, Built Projects: City & Regional Scale, was presented to the Metro North West project by Hassell, in collaboration with Turpin Crawford Studio and McGregor Westlake Architecture. This large-scale project was responsible for the design of eight new stations and five refurbished stations connected along a 36-kilometre train route in Sydney’s north-west region.

In their citation, the judges said, “the result [of this project] is a line-wide integrated design outcome incorporating art, engineering, green infrastructure and architecture to create beautiful town centre stations and plazas and a context-sensitive piece of rail infrastructure”.

Another NSW project, Darling Square by ASPECT Studios with Kengo Kuma and Associates, took out the Built Projects: Local & Neighbourhood Scale award which recognises projects that are smaller in scale but certainly no less impressive.

Through the new design, the revitalised Darling Square in Sydney represents the indigenous culture and language of the Gadigal people, adds to the city’s urban forest through new canopy trees and creates “a ‘backyard’ where daily life can extend into the public realm and where public life can unfurl”. 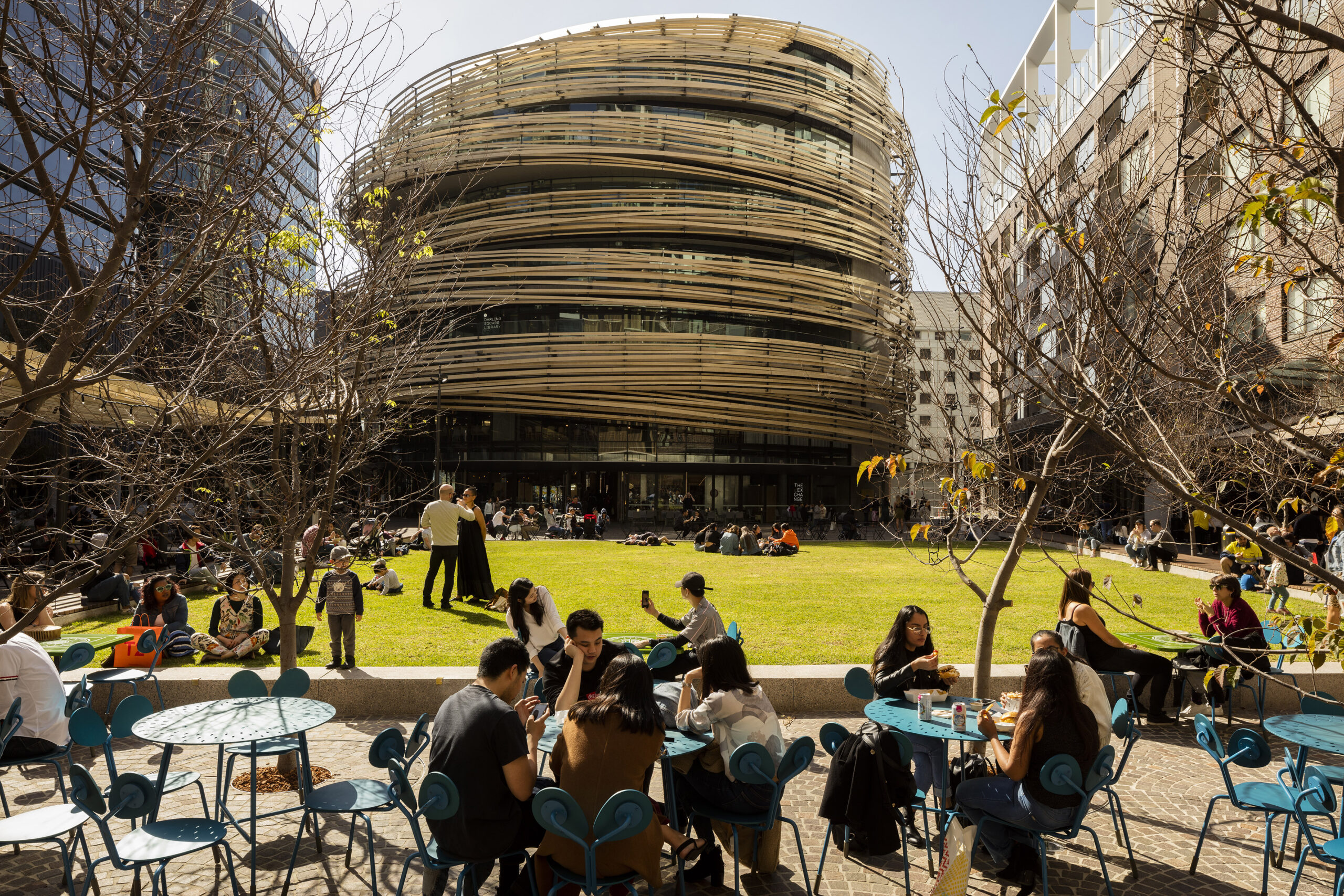 Another project awarded is a framework that the many who traverse the trails of Melbourne’s eastern suburbs would be thankful for, the Eastern Region Trails Strategy by Fitzgerald Frisby Landscape Architecture Pty Ltd.

The project, which judges described as an “exemplar of cooperation and coordination across 7 municipalities, 22 trails and a multitude of landowners and managers to achieve a major improvement to the integration of off-road trails throughout the eastern region of Melbourne” took out the Leadership Advocacy and Research: City and Regional Scale award.

In their citation, the judges said that “this visionary master plan will guide the transformation of an introverted university campus into a city centre precinct that reinstates one of the Griffins’ original ambitions in their national capital plan”.

They note that “previously lacking a coherent vision for its future physical development, the ANU and its consultants have formulated a comprehensive and coherent urban design framework that capitalises on the positive campus attributes while deftly introducing new spatial, environmental and access strategies that, over time, will strengthen the University’s standing both globally and locally”.

The other recipient of the award was Transforming Southbank Boulevard by City of Melbourne – City Design Studio.

The judges commented that “this project is not only an improvement to city liveability and street space but also are reminder to keep pushing for change and thinking differently about the use of our contested land”, something which they noted, “can only come about through different professions and organisations working together to a common goal”.

Below is a list of all winners and commendations in the 2020 Australian Urban Design Awards:

Commendation: CBD & South East Light Rail (NSW) by Grimshaw and ASPECT Studios in collaboration with the City of Sydney on behalf of Transport for NSW supported by Randwick City Council 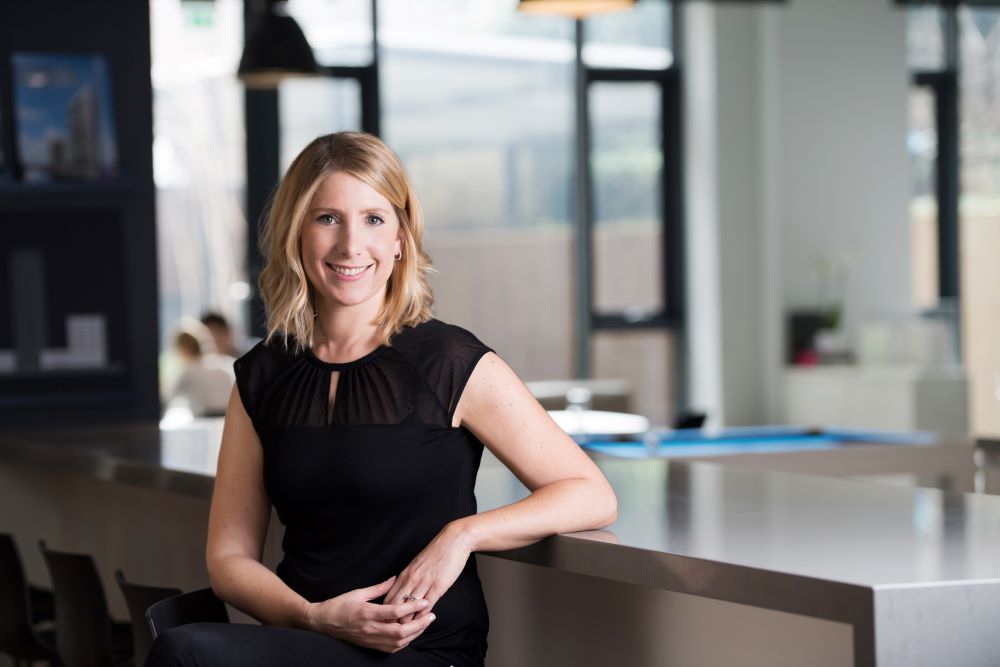 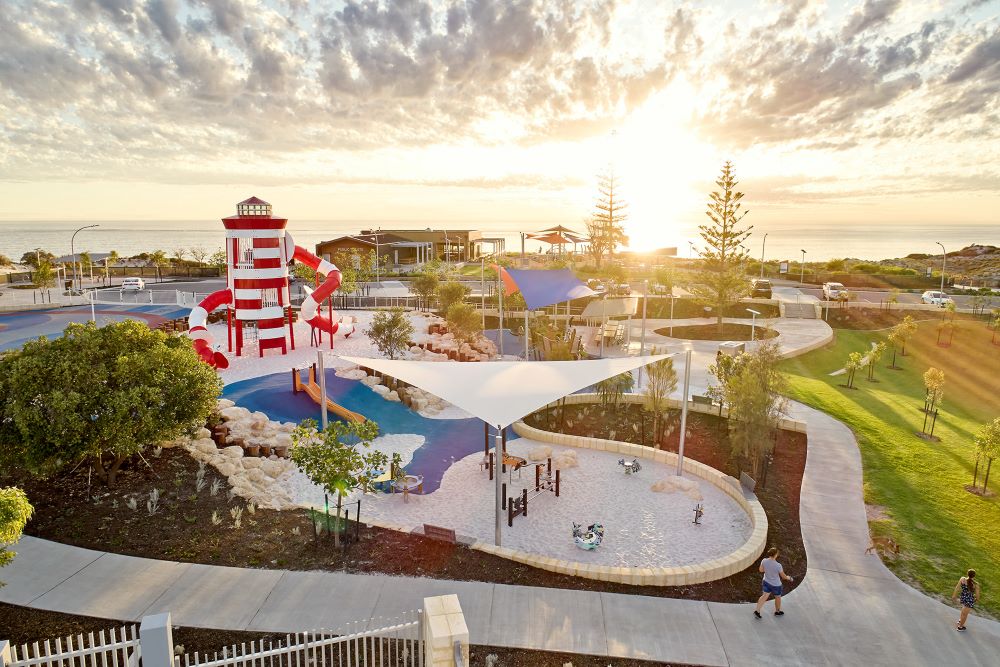 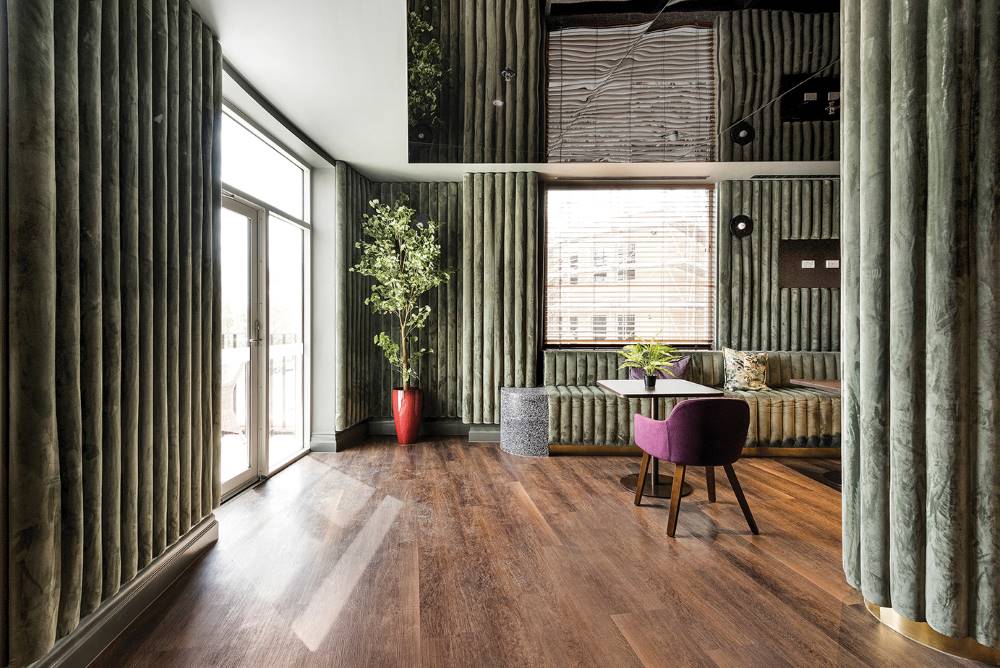 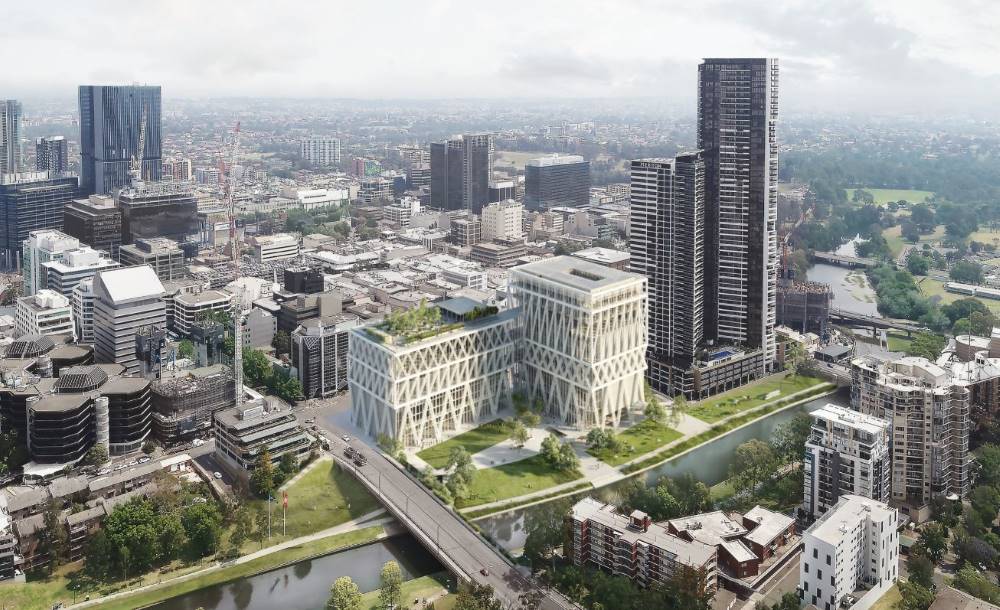