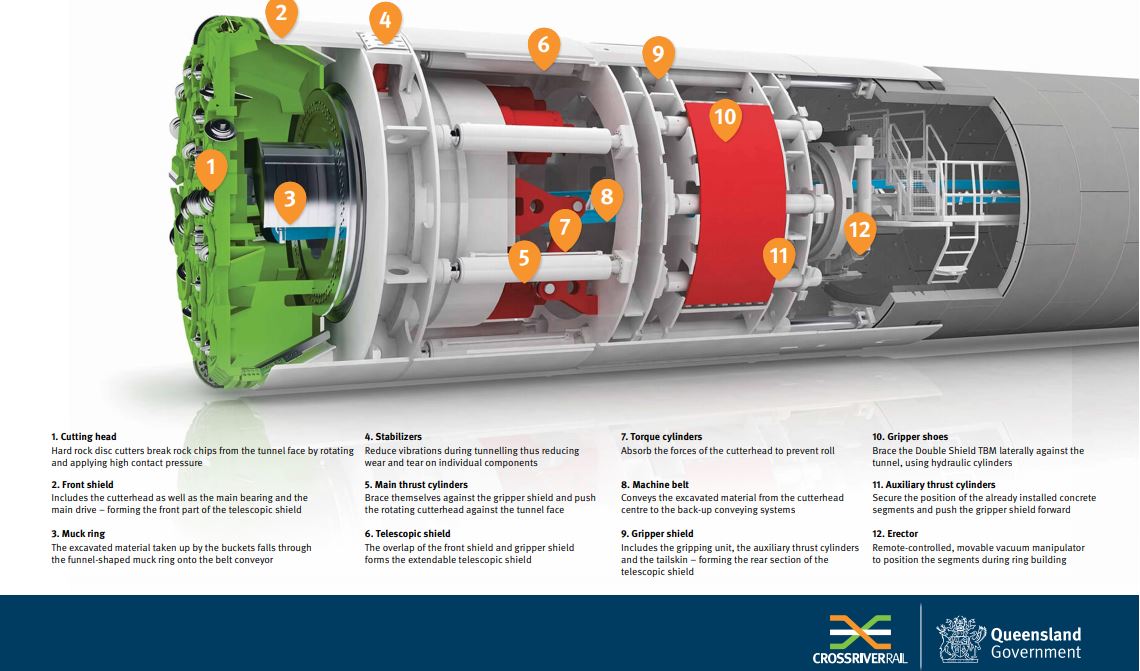 Image courtesy of the Queensland Government.

Two Tunnel Boring Machines (TBMs) have arrived in Queensland to be fitted out and deployed to dig Cross River Rail’s twin tunnels under the river in early 2021.

Cross River Rail is a new 10.2-kilometre rail line from Dutton Park to Bowen Hills, which includes 5.9 kilometres of twin tunnels under the Brisbane River and CBD.

By unlocking the bottleneck at the core of the transport network, Cross River Rail will allow more trains to run more often to enable a turn-up-and-go transport system for the whole of South East Queensland.

Premier Annastacia Palaszczuk said the arrival of the TBMs were another significant milestone in the progress of the project.

“They are the same machines that dug the Sydney Metro. Now they’ll get a full refit and refurbishment at Herrenknecht’s north-side facility, to prepare them to dig Brisbane’s first underground,” she commented.

“More than a dozen people have started working on the refit of the Cross River Rail TBMs, and that will increase to up to 35 people during peak activity.”

“We’re also ready to give the machines new names for their new task,” she added.

State Development Minister Kate Jones said the TBMs will be launched from the Woolloongabba Station site and will each dig a tunnel under the Brisbane River to the Albert Street Station. They will then continue to the new Roma Street Station before emerging at the project’s northern portal at Normanby.

“Herrenknecht are specialist TBM manufacturers with a long track record in Brisbane, having worked on the Clem Jones Tunnel and Legacy Way,” Ms Jones commented.

“Cross River Rail will transform the way we travel and it will also leave behind a legacy of skilled workers trained by world-leaders in specialist trades.”

Currently, 16 workers are refitting the TBMs at Pinkenba (including 14 locals and two specialists from Germany). An additional 15 to 20 workers are expected to be working on the TBM’S over the next nine months, all of whom will be locals. 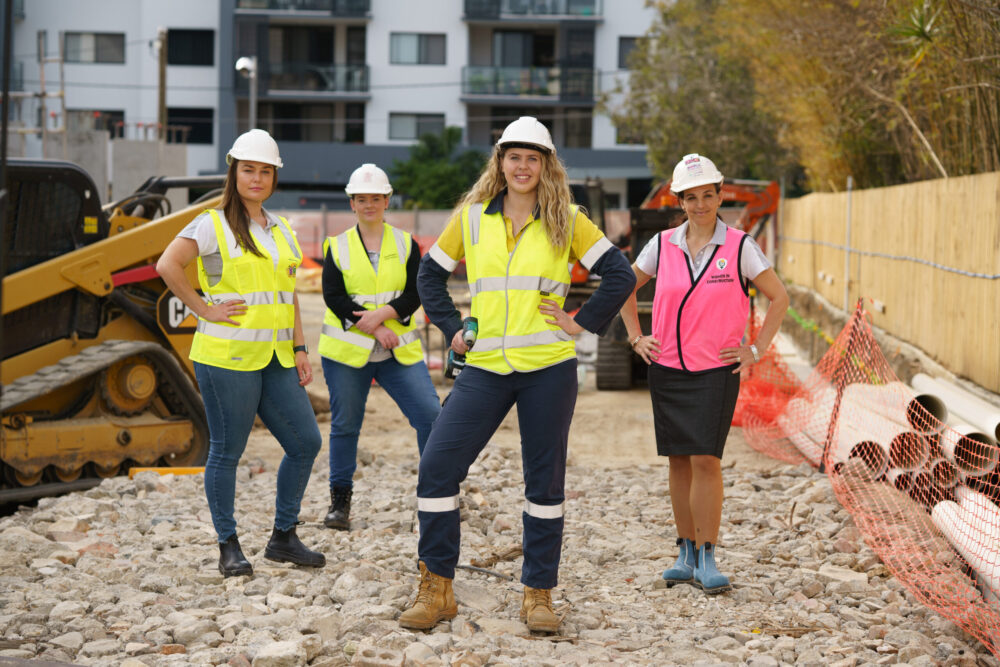 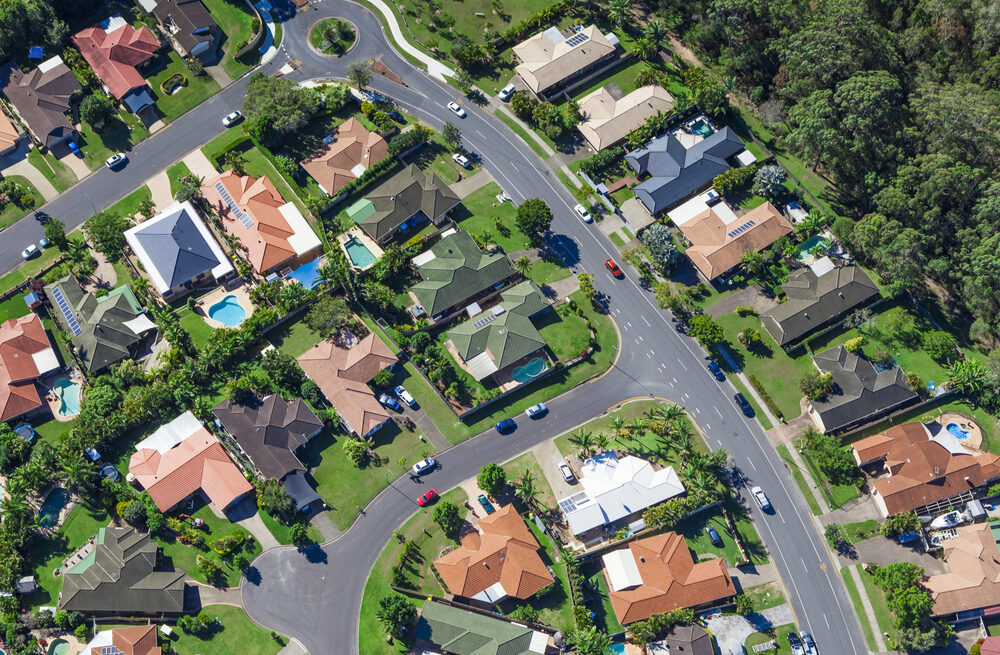 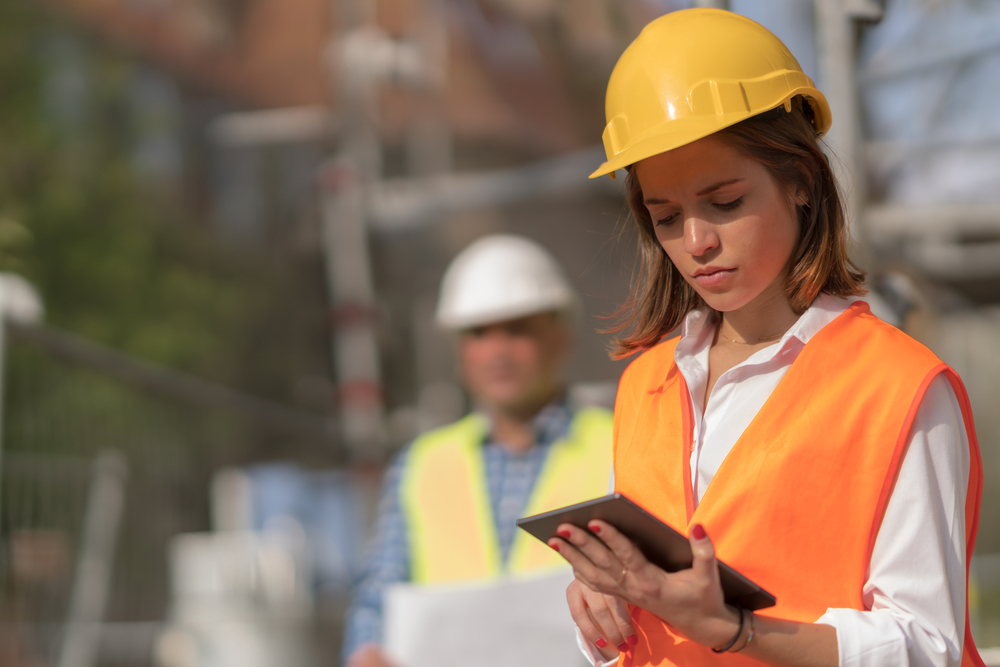 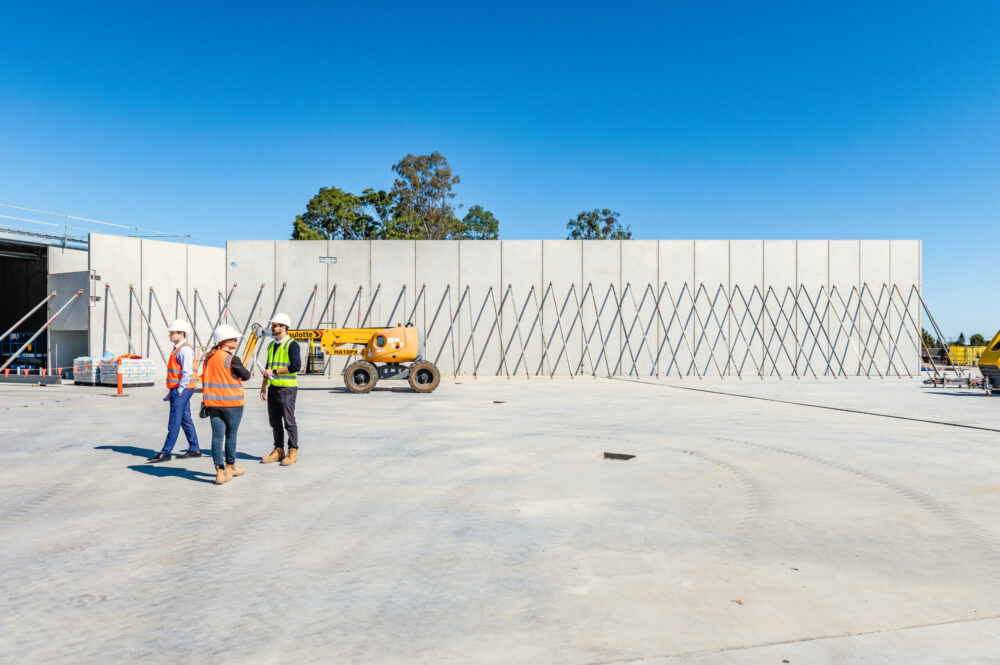 Shopping centre hits another major milestone in its construction journey