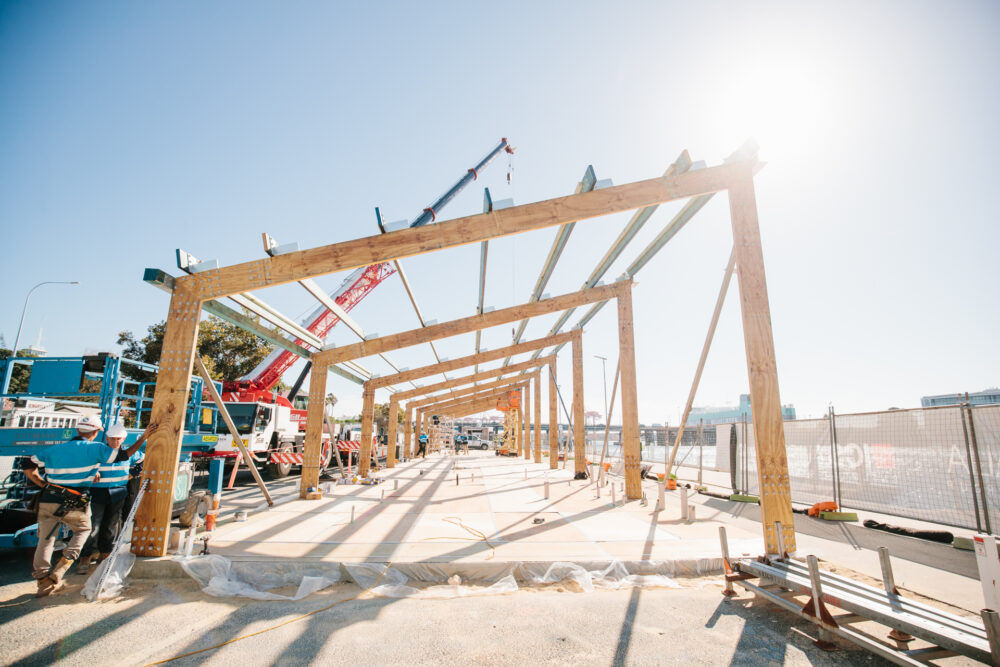 Last week ICS Australia commenced construction on the latest project from hospitality heavyweight Miles Hull in a feat that saw the entire timber framework of the bar erected in only one day.

The first build of its kind in Western Australia, within hours the unassuming building site was transformed into ‘Jetty Bar and Eats’ – a bar on East Fremantle’s riverside made almost entirely out of sustainable, locally grown timber.

With simple, timber-framed, steel-clad buildings a historic feature of Fremantle’s construction landscape, the decision to implement a similar practice for Jetty was something ICS Australia’s Director, Craig Peterson, was clear on from the outset.

“The site for Jetty was once home to a similar style timber building, so the opportunity to approach this project with the timber technology we have access to today is quite remarkable,” Mr Peterson said.

“The bar will float right between the iconic Fremantle traffic and Stirling bridges so the choice to pay homage to the area and use timber for this project made complete sense. It gives the phrase ‘local watering hole’ an entirely new meaning.”

With a shift in the construction industry globally towards using off-site manufactured timber, laminated veneer lumber (LVL) was used to deliver the highly anticipated venue.

“Using prefabricated LVL timber portal frames for the build ensures the final product is not only hugely sustainable, but it also results in a passive building that will require very little energy to heat or cool the space,” said Wesbeam State Manager, Tim Mapstone.

Mr Peterson shared that the timber structure will come first, followed by the cladding and internal fit-out.

“On completion, the project will have used 18 cubic metres of sustainable timber which will result in a carbon offset of 9.8 tonnes making it one of Western Australia’s most sustainably designed and built venues,” he said.

With award-winning Fremantle architect Michael Patroni of spaceagency at the helm of the single-storey, 120-person design, bar-goers can expect the finished venue to be a space that maximises the site’s north-facing aspect and pays respect to the timber structure with an industrial aesthetic and louvred windows blurring the lines between indoors and out.

In addition, Fremantle based interior designer Kate Archibald of Kate Archibald Design Office will be providing a sympathetic interior fit-out to the Patroni designed building that pays homage to Fremantle’s waterside and multicultural history.

Mr Peterson said raising the bar structure in one day was no mean feat, but once the community sees the timber build sitting on the water the vision for the bar will come to life.

“For us, this project really highlights the benefits of a passive building whilst using sustainable materials. The fact we also get to be part of building on Fremantle’s thriving hospitality scene and deliver a Perth first is an added bonus,” he said. 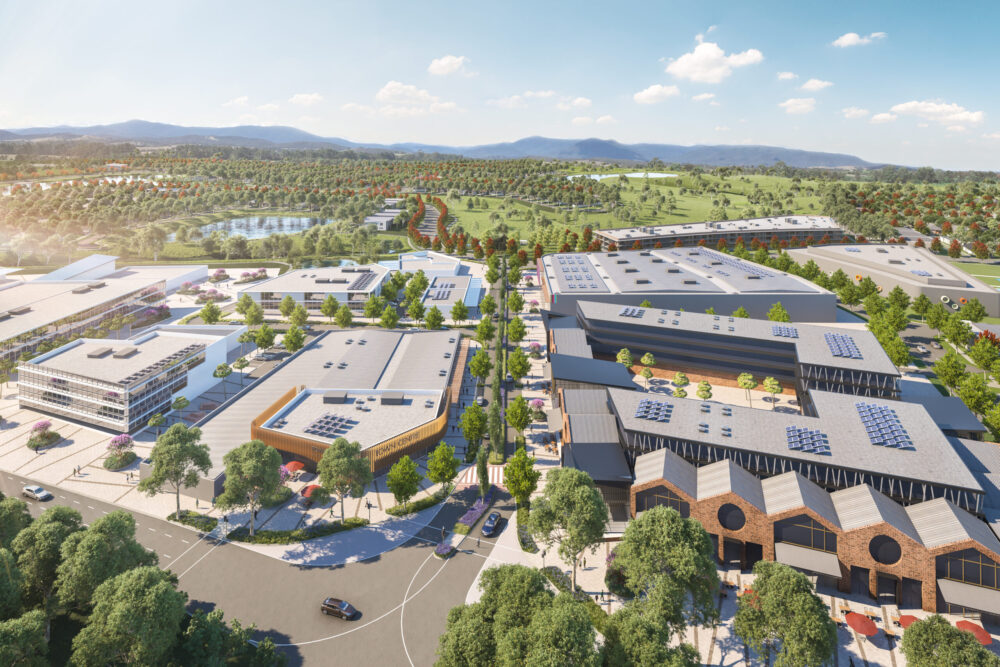 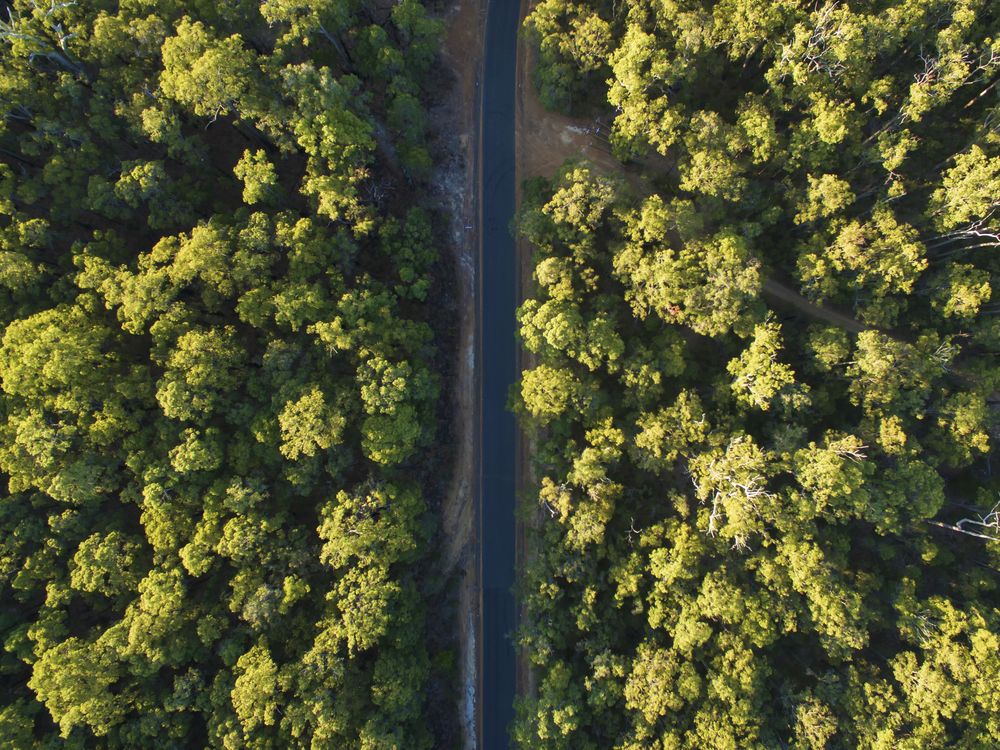 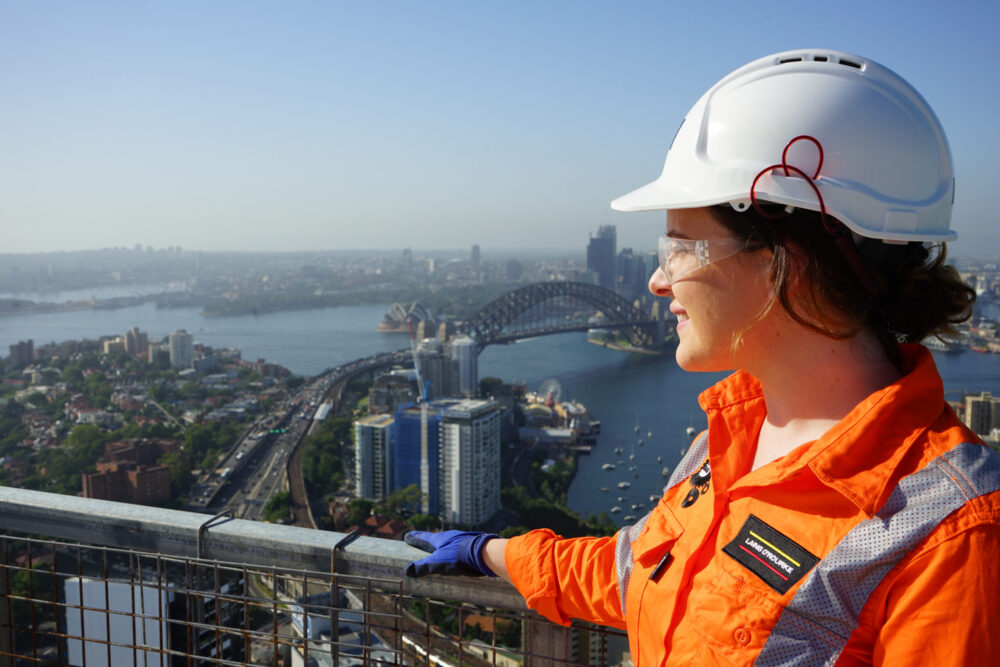 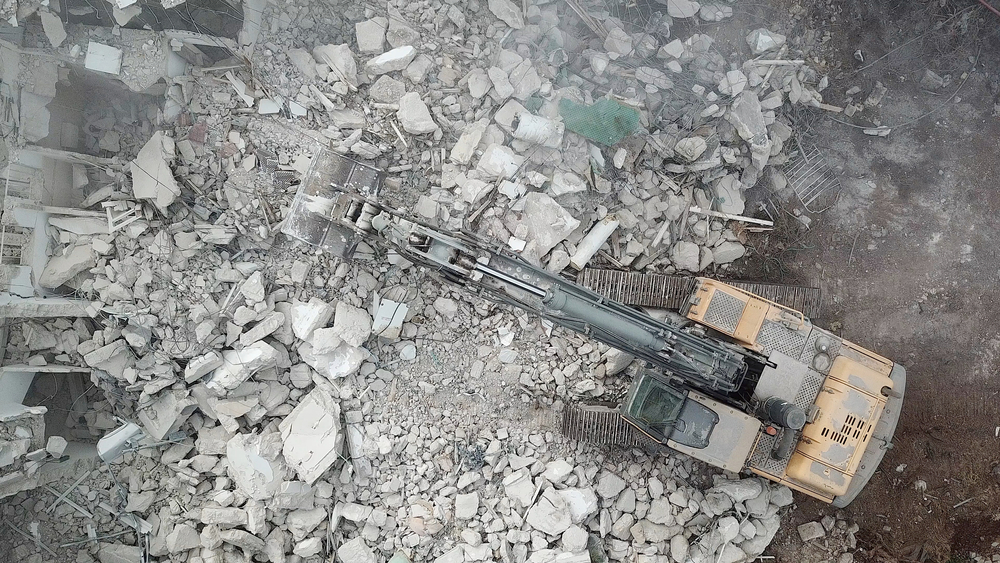