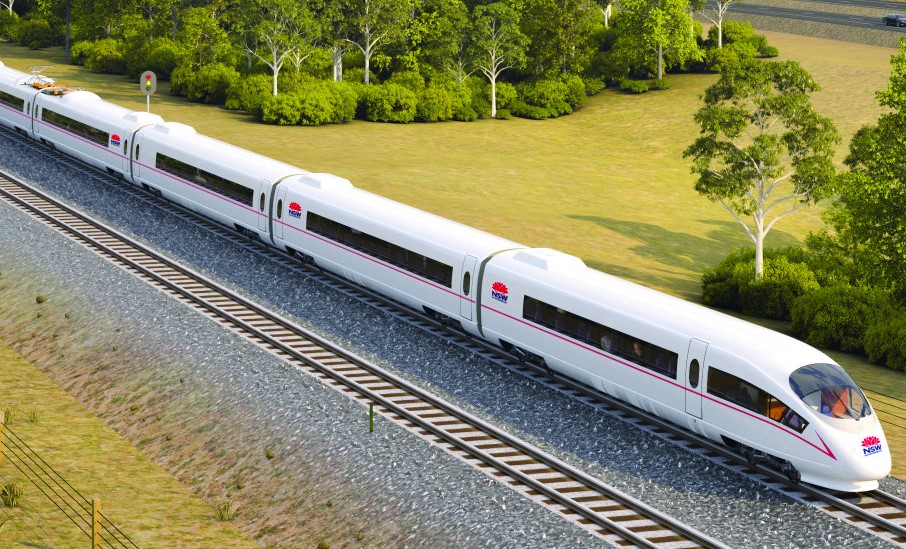 Plans to put Parramatta CBD at the epicentre of a proposed fast rail network have been welcomed by the Western Sydney Leadership Dialogue, which has long campaigned for the crucial interchanges in Western Sydney.

Brown said: “Having this fast rail line intersect at Parramatta, rather than Central Station, makes abundant sense – Parramatta is the geographic and demographic centre of Sydney.

“We’re also pleased to hear that stations at Campbelltown, linking south-west Sydney to Canberra, are also being strongly considered.

Brown said while it was encouraging to see Western Sydney featured prominently in the leaked proposal, he hoped that it wouldn’t be long before official plans were formalised by Cabinet.

He said: “We’ve been waiting for three years to see the NSW Government’s fast-rail report, which was prepared by international expert, Professor Andrew McNaugton.

“This fast-rail project is the binding feature which links the NSW Government’s new six-city model and needs to be fast-tracked.

“We applaud the NSW Government for putting Parramatta at the heart of its transport plans as part of its Future Transport Strategy: Towards 2061 vision.

“In order for the region to grow to its full potential, the State Government needs to lock in plans for the infrastructure required to deliver the next generation of connectivity and prosperity for Western Sydney.”