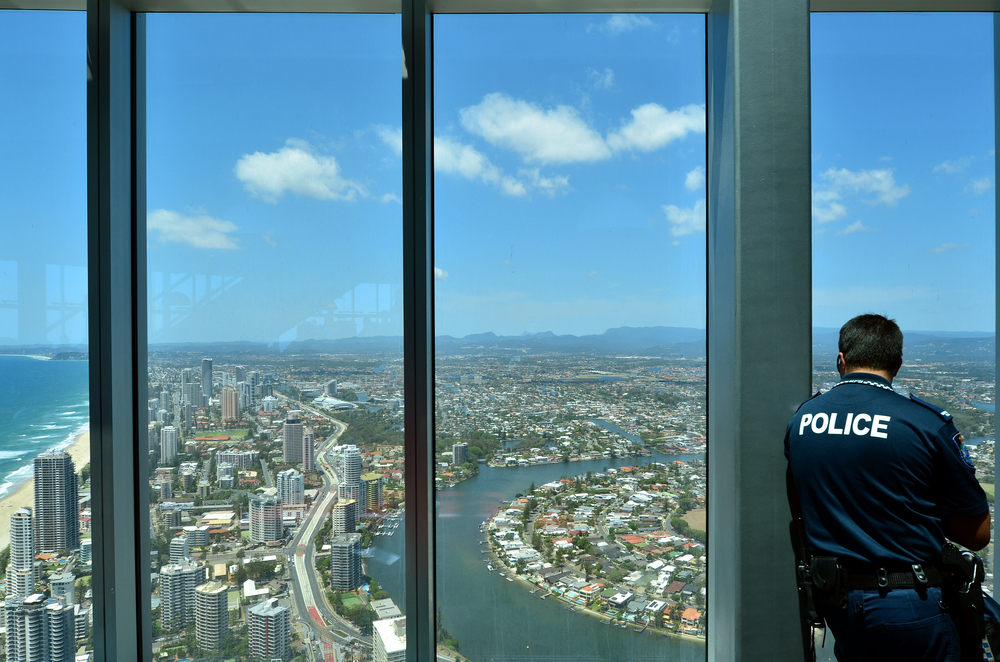 Police Minister Mark Ryan said the construction projects were part of a $50 million investment in the Far North as the government rolled out a $300 million police infrastructure pipeline across the state.

“These two new facilities and the refurbishment of the Cairns City Police Station are part of the biggest investment in policing in Queensland in more than three decades.

“We are investing more than $600 million to deliver more than 2,000 extra police personnel across the state, including a minimum of 150 extra police officers for the Far North.

“Alongside that historic investment we have the $300 million police infrastructure pipeline to ensure an expanding Queensland Police Service has the facilities it needs.”

“Our police work is first and foremost about promoting community safety, and these new and expanded facilities will provide police with the appropriate platform to do just that.

“Our priorities will always be about high visibility policing, responding to calls for service and targeting crime trends.

“And improved facilities will support all of those activities.”

Speaker of the Queensland Parliament and Member for Mulgrave Curtis Pitt said he welcomed the major $11 million expansion of the police complex at Woree.

“I know that our local police in the Far North always go above and beyond to support the community.

“And it is only right and proper that we provide police with the best facilities to do their vital work.”

“The Woree Police facility is strategically placed close to the Bruce Highway, so that vehicles can be deployed quickly to secure fast response times,” Mr Pitt said.

“I am proud to be part of a government that places such a high priority on community safety.

“This project will significantly enhance policing operations in Cairns by supporting our frontline officers and introducing a stronger police presence in the West Cairns area.”

Minister Ryan said police advised that work on the $17 million refurbishment of the Cairns City Police Station was well advanced.

“I am advised that the first phase of major works on the ground floor has been completed and work is now underway on levels one and two, with the project expected to be completed by late September, 2022.

“This government will always support our world class police officers with the facilities and infrastructure they need.”