Image of the Badgerys Creek Road Bridge while under construction, courtesy of Western Sydney Airport.

The bridge, which is nearly as wide as the Sydney Harbour Bridge, was built as part of initial earthworks on the airport site and is now officially open to motorists.

Initial earthworks involved the realignment of 1.6 kilometres of Badgerys Creek Road, which will be an entry point to the airport, along with a new shared footpath for cyclists and pedestrians and construction of a new intersection at Elizabeth Drive.

“Technically we’ve built two bridges, one northbound and one southbound, both 39 metres long and with a combined width of 49 metres – around the same width as Sydney’s Harbour Bridge,” he said.

“Constructing the bridge was no mean feat – it’s built on 21 mammoth 45-tonne girders manufactured with almost 900 tonnes of concrete. Around 20,000 tonnes of asphalt has been laid along the new road along with 116 new street lights being installed.”

“As with most road works, there have been traffic changes for motorists, and we thank them for their ongoing patience while this work takes place,” Mr Millett added.

The major earthworks phase will commence in early 2020, and involves moving over 23 million cubic metres of earth, to make way for the construction of the airport terminal and runway. 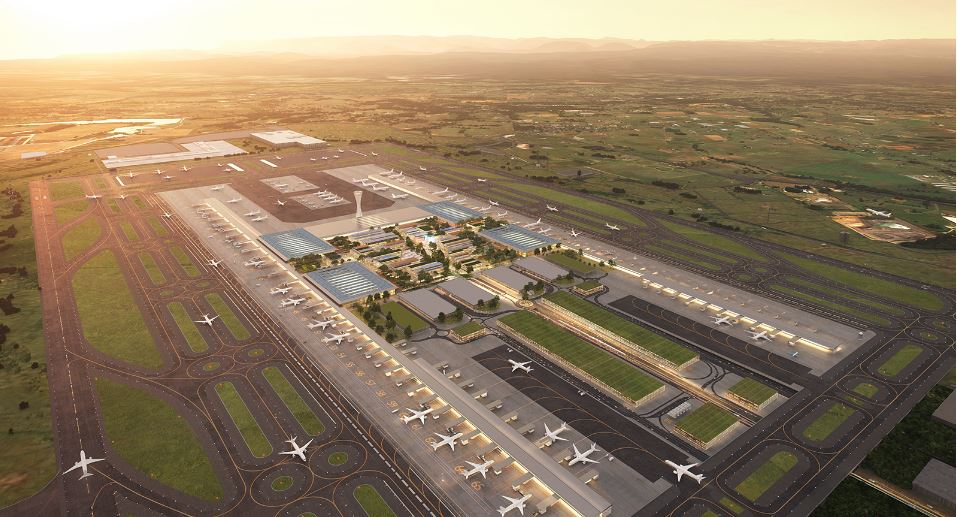 The A$5.3 billion Western Sydney International Airport is set to open in 2026 and is forecast to cater for 10 million international and domestic passengers per year.

The terminal will provide domestic and international services under a single roof, with the airport welcoming full service and low-cost airlines as well as freight.

Other key airport features include a single 3.7-kilometre runway, new aprons, taxiways and other appropriate aviation facilities, and new drainage and utility infrastructure.

The project is expected to create 11,000 new jobs during construction and support almost 28,000 direct and indirect jobs by 2031. 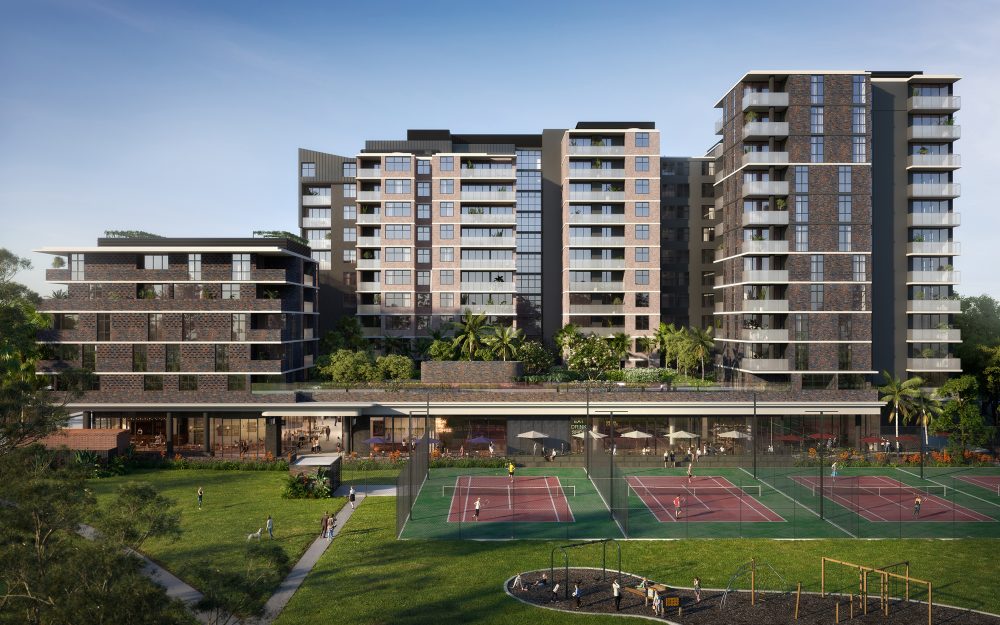 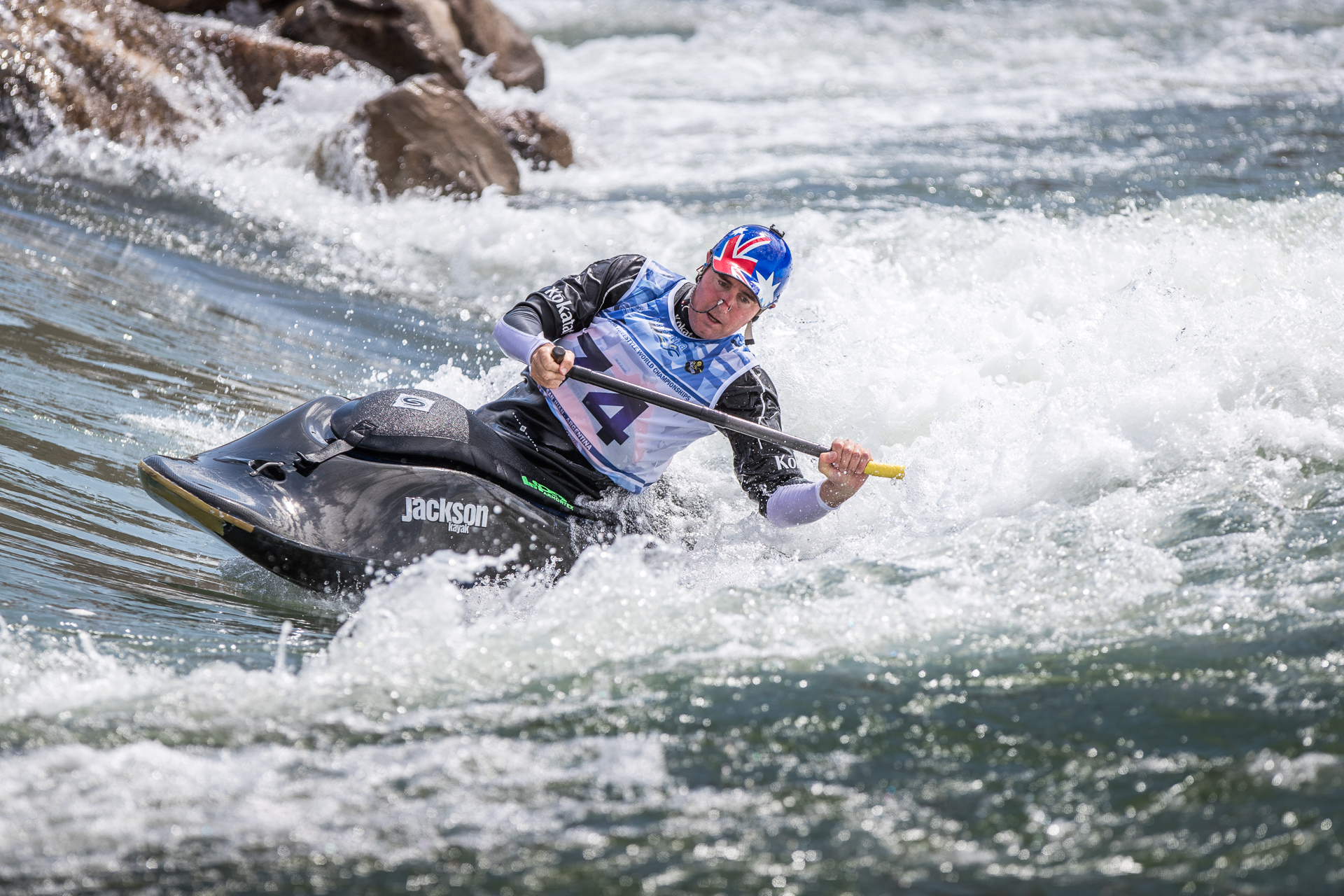 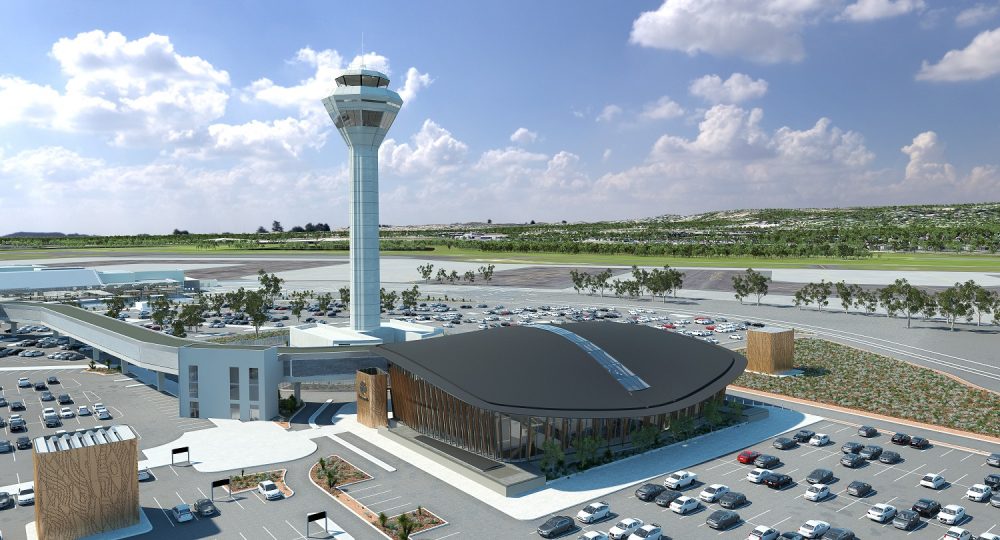 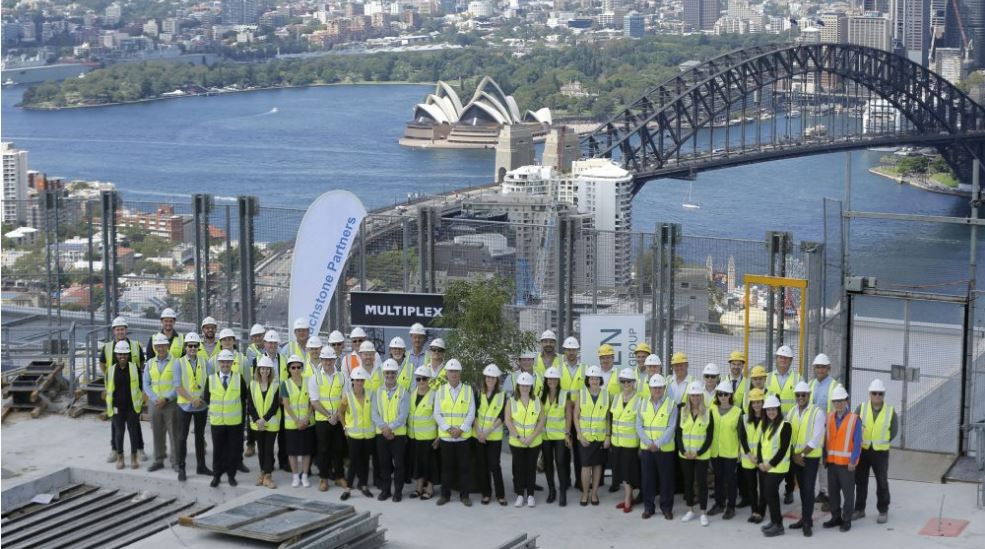