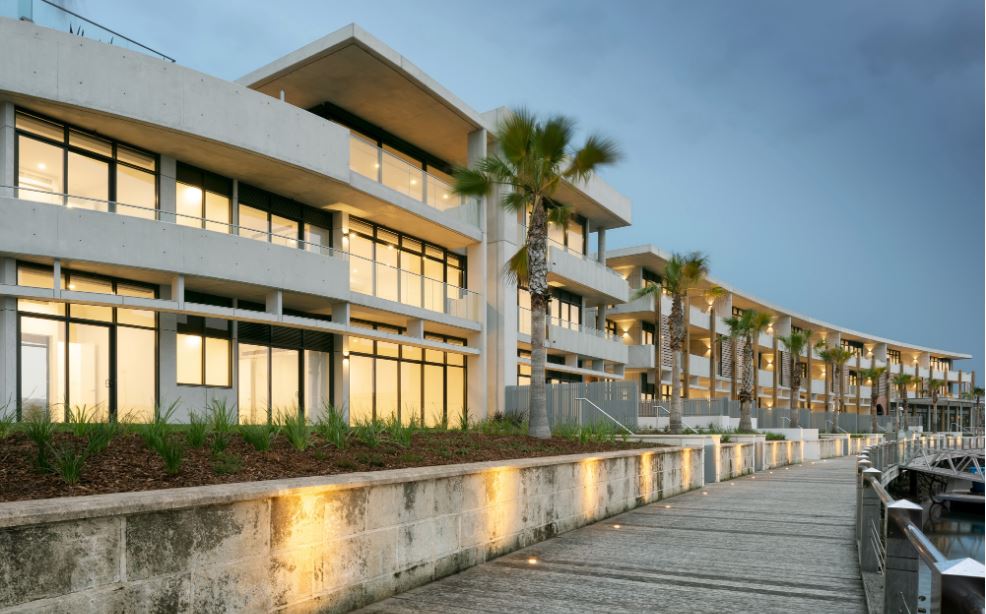 Martha Cove is a prestigious Bayside marina community located on the Mornington Peninsula.

As the only waterfront retail and residential master-planned estate on the peninsula, Balmain Group acquired the site from receivers in 2015 and redeveloped the masterplan to create Marina Village Martha Cove, which was approved at the end of 2016.

The project consists of an apartment development (The Moorings), a marina, a boatyard and a fully licensed restaurant (Martha’s Table) which is set to open early spring this year.

Designed by the town centre’s architect Karl Fender of Fender Katsalidis, The Moorings is an apartment building which takes inspiration from its surrounds and aligns modern architecture, well-proportioned layouts and beautifully crafted homes to set a new benchmark in waterfront living.

Head of asset management at Balmain Group, Murry Offord, detailed that as their first project within the town centre, The Moorings is an iconic building in terms of design and what it means for the evolution of the area.

“We have worked closely with our urban planners, architects, designers, builders and landscapers to ensure that the final design not only respects its surrounds but offers something special that people want to be a part of,” he said.

“The completion of Marina Plaza and The Moorings has delivered what we set out to achieve – creating a community and lifestyle that will be the envy of the Mornington Peninsula.”

Now almost 70 per cent sold, The Moorings, which sits directly on the waterfront at the base of Mount Martha on the eastern shores of Port Phillip Bay, comprises 43 two, three and four-bedroom apartments as well as walls of glass, state-of-the-art European appliances and chic interior detailing.

Taking advantage of the unique lifestyle on offer, over 40 per cent of The Moorings’ buyers have further purchased a 99-year marina berth lease.

“It really is a haven for boat owners. There aren’t many places where you can live in an architecturally designed apartment and tie your boat up in your front yard,” adds Mr Offord.

More information on The Moorings can be found here. 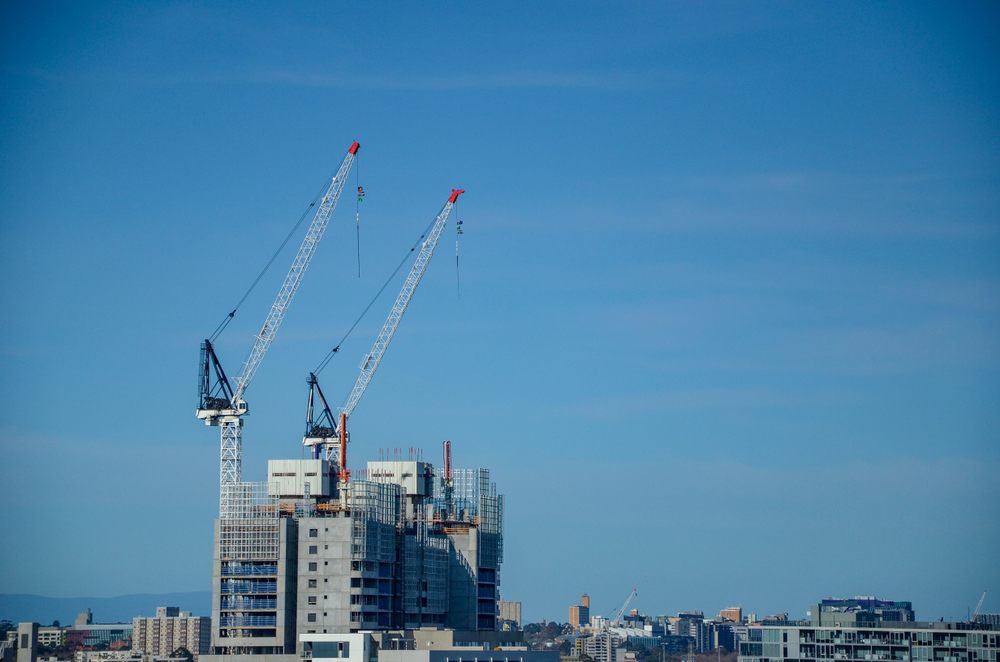 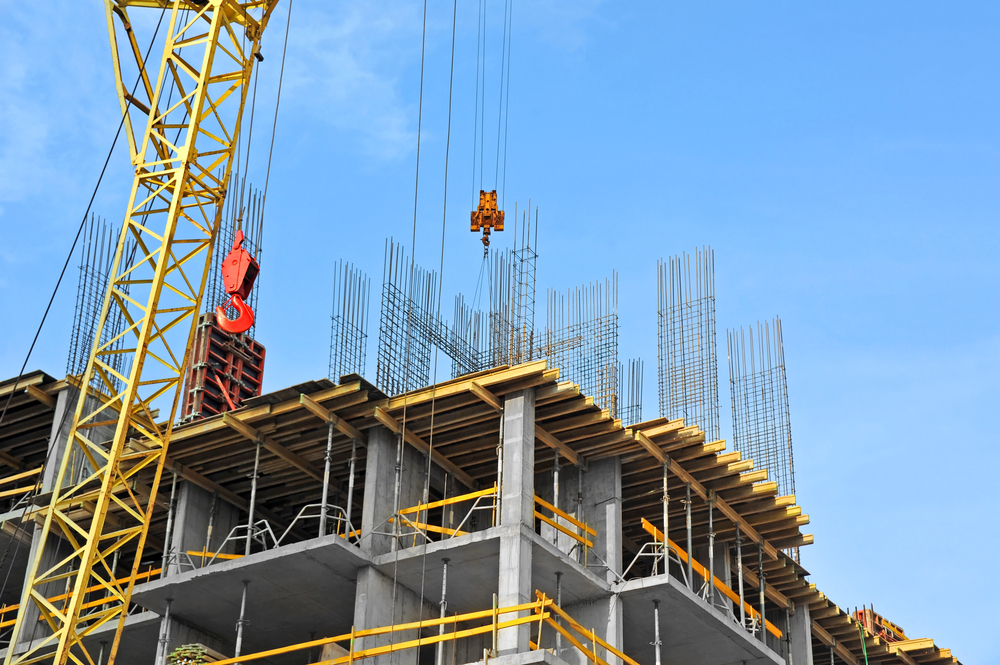 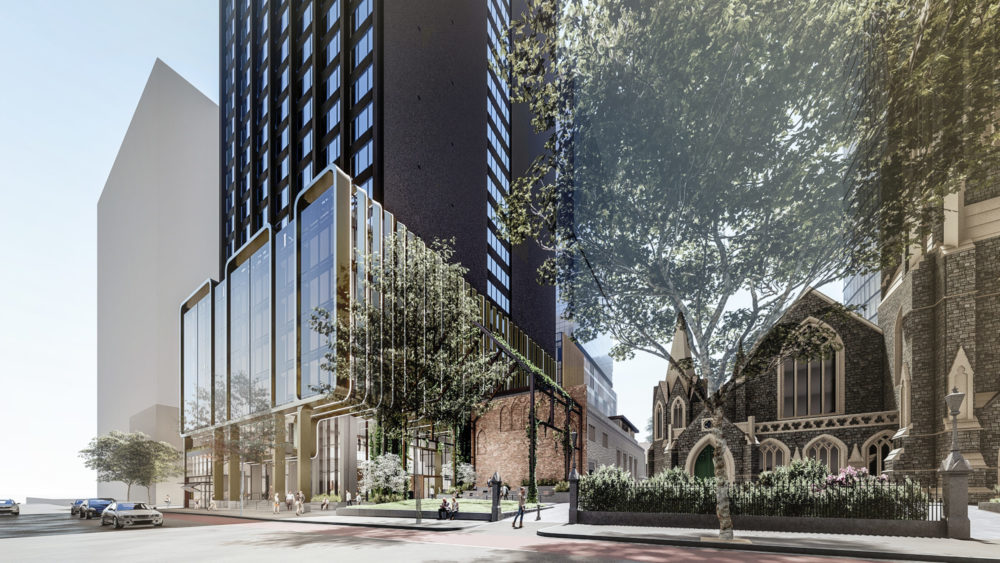 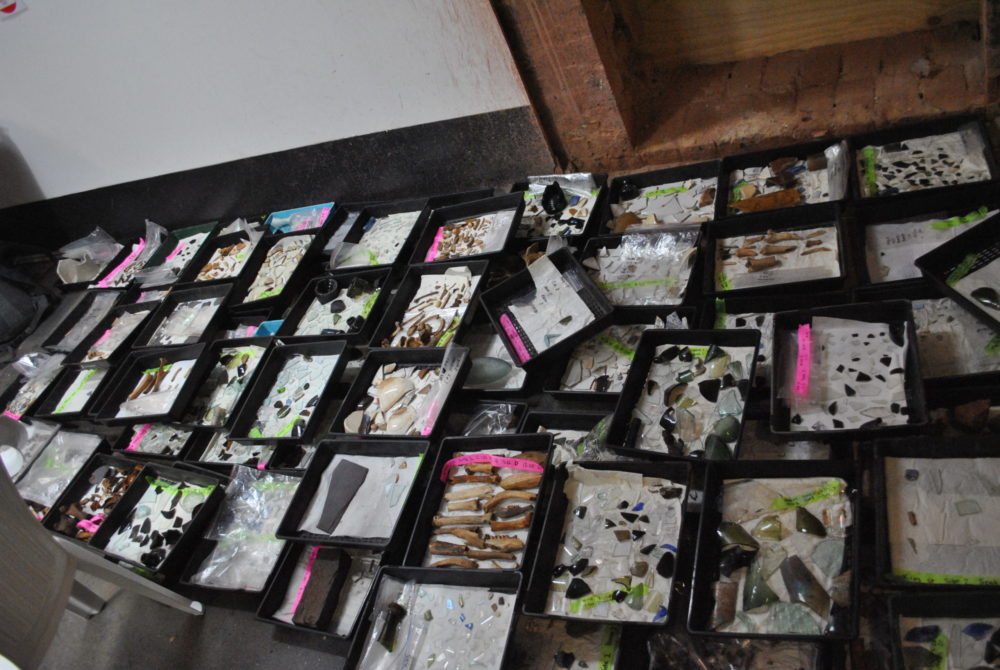