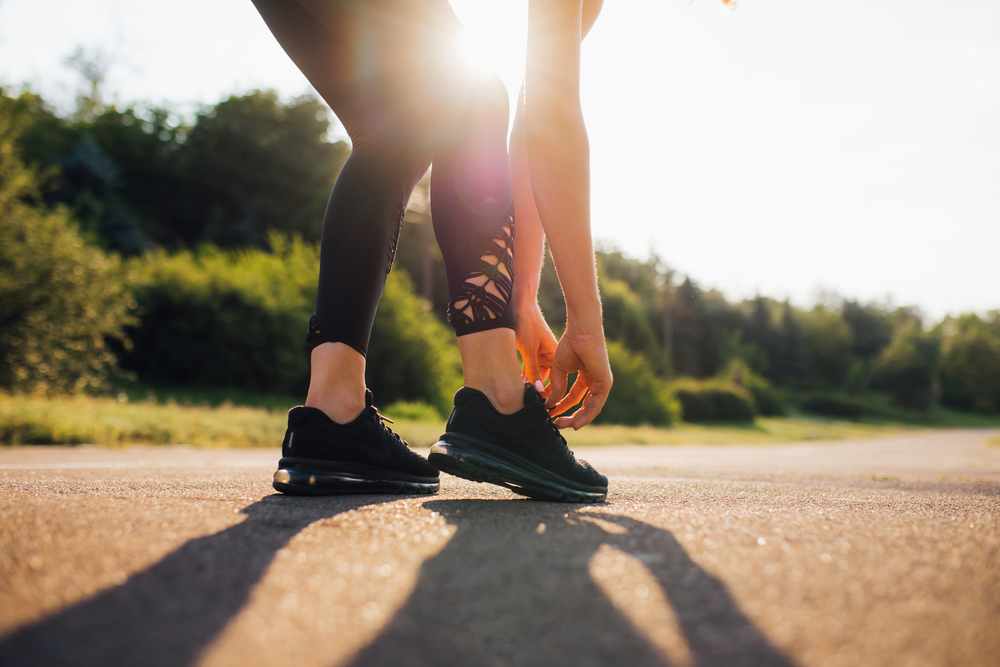 The State Sports Park at Gepps Cross in South Australia is one step closer to becoming a revitalised sport and recreation precinct, with the final round of an online public survey regarding the  redevelopment now open.

Advice from the local community and stakeholders will be sought through the YourSAy website, inviting those with an interest in the area to review the latest draft of the State Sports Park Master Plan, which has been developed following extensive community consultation.

Minister for Recreation, Sport and Racing, Corey Wingard, said the feedback received from the public has been instrumental in all stages of planning and it will ensure the maximum number of people can enjoy the benefits of the activated space.

“It’s been really positive to see so much public interest in this project so far and I’d strongly encourage anyone who lives in the area or has an interest in the future of sport and recreation to have their say in the final stage of this consultation,” Minister Wingard said.

“The draft plan has already informed the design for the new $24 million State Centre of Football which is currently in the very early construction stage and the new girls’ campus for Roma Mitchell Secondary College, to be opened in January 2022.”

“It’s also played an important role in progressing plans on the State Sports Park wind tunnel which will be the centrepiece of an $8 million National Centre of Sports Aerodynamics for high-performance cyclists and other top-level athletes,” he shared.

“We want to ensure this park is used for not only elite sports but grassroots activities too, and gives everyone an opportunity to get out there and get active.”

The draft Master Plan shows new sport and recreation facilities, roads, pedestrian/cycleways and development guidelines, and how these are integrated amongst existing amenities including the State Hockey Centre, Adelaide Super-Drome (home of the Australian Olympic Cycling Team) and the arboretum-style Foresters Forest.

The completed Master Plan (shaped by the final round of feedback) will see a five-year Implementation Plan developed, with both documents to be publicly released towards the middle of the year.

The YourSAy survey is open until 7 May 2021 via www.yoursay.sa.gov.au/final-state-sports-park-master-plan 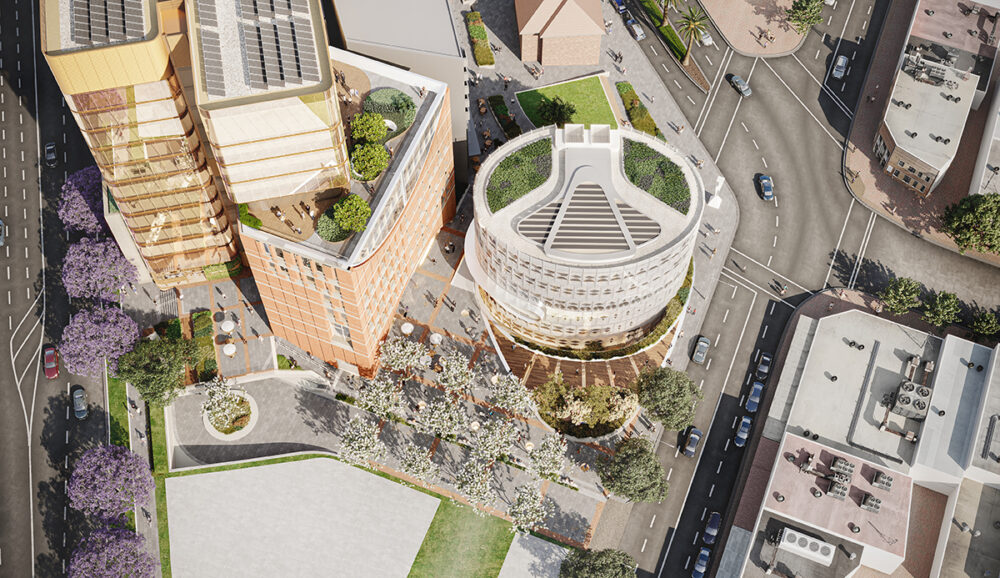 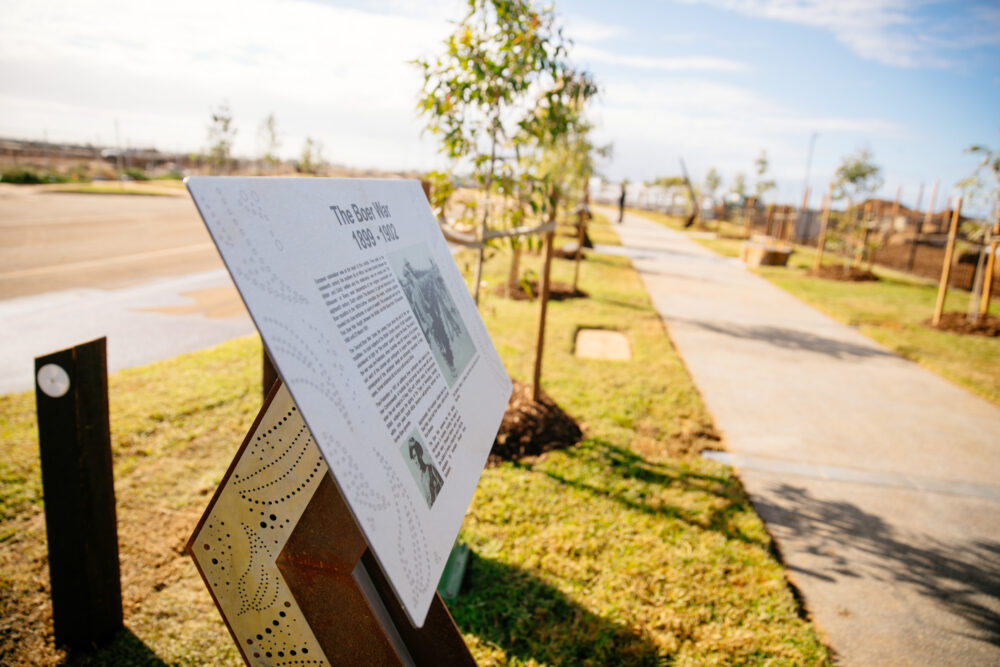 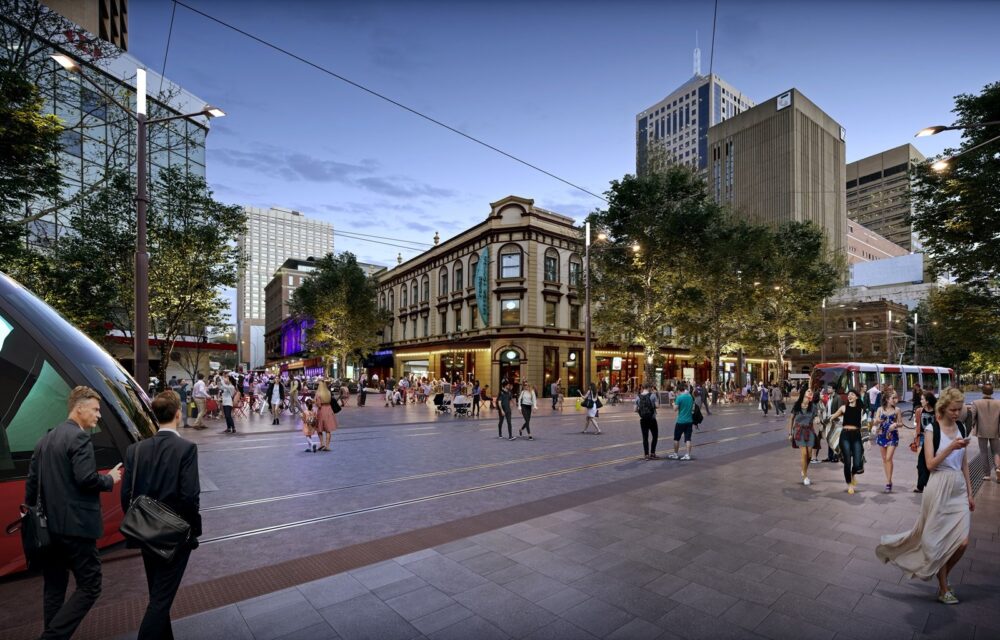