Representatives S P Setia, Multiplex, Shangri-La, and the City of Melbourne gathered today to break ground on what is set to become one of Melbourne’s most iconic developments, Sapphire By The Gardens, located at 308 Exhibition Street.

Developed by S P Setia, the mixed-use project’s western tower measures an impressive 62 storeys and will host Melbourne’s newest five-star hotel, the Shangri-La. The eastern tower is 60 storeys and will house over 300 luxury residential apartments. The two towers are also set to be joined by a striking Sky Lounge on level 46 overlooking the UNESCO world heritage listed Royal Exhibition Building and its surrounding Carlton Gardens.

“Today’s ground-breaking ceremony represents a significant milestone for Setia and further signals our commitment to developing a pipeline of projects that are highly sought after by the Australian market,” Mr Choong Kai Wai announced.

“The secret behind Sapphire By The Garden’s success, with over 95 per cent of the project sold, was the substantial underlying demand for premium, highly-liveable and world class residential apartments in Melbourne’s CBD. The market wanted a high-quality product and we’re proud to have delivered that at this site.”

The $565 million build contract to deliver Shangri-La Melbourne and Sapphire By The Gardens was recently awarded to Multiplex.

Regional Managing Director of Multiplex Victoria, Graham Cottam, said that he anticipated this build would become one of the organisation’s, and Victoria’s, most significant construction projects over the next three years.

“We are thrilled to be appointed by S P Setia to deliver this world-class mixed-use development, drawing upon our extensive experience constructing high-rise buildings in the city,” Mr Cottam said, “as one of Multiplex’s largest projects currently underway in Australia, it is set to generate significant employment throughout its construction and beyond.”

Over its anticipated three-year construction period, the project is forecast to generate more than 1,000 jobs during the construction and initial hotel operational periods, representing a significant economic impact for Victoria. 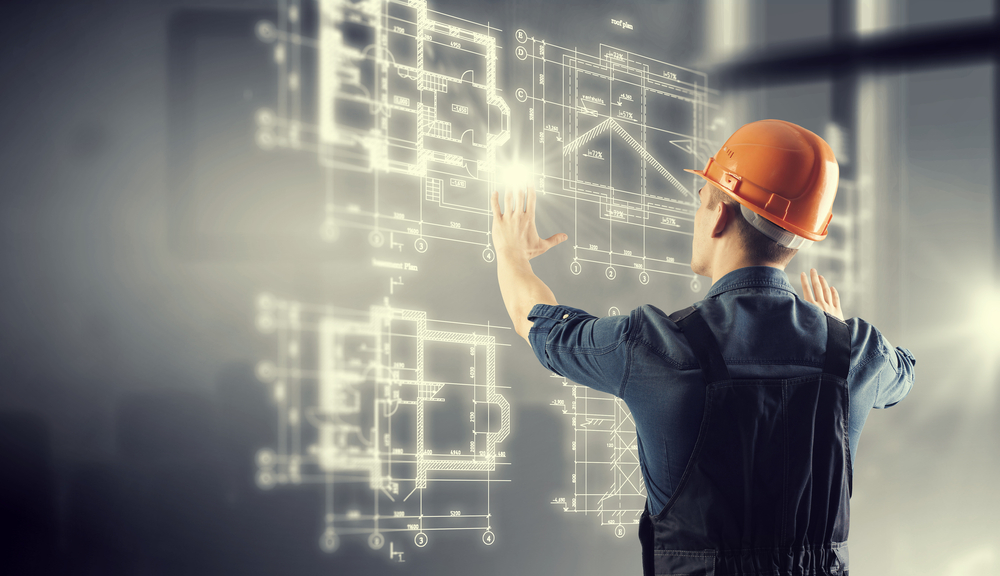 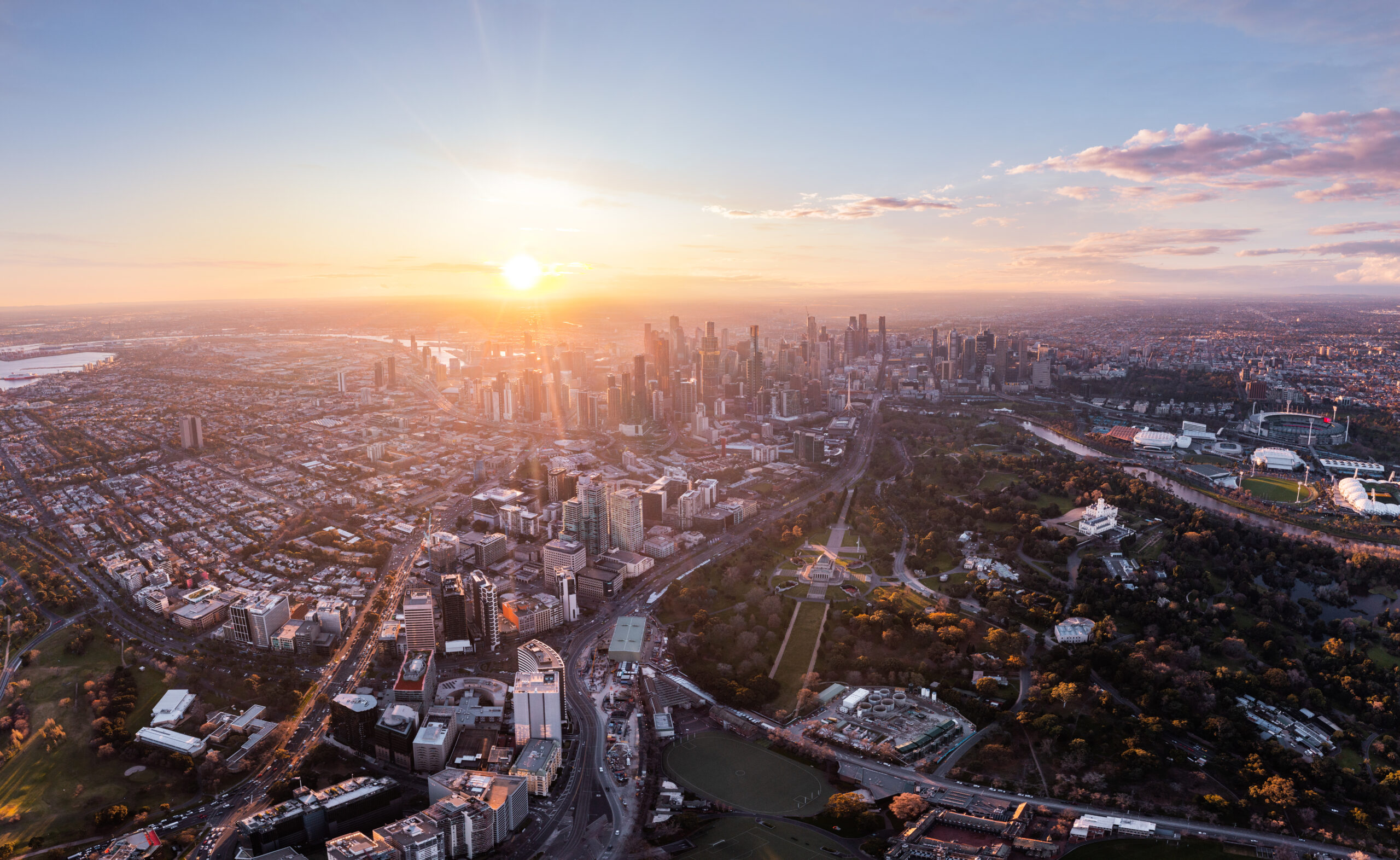 Approval granted for Vivére on Dorcas in South Melbourne 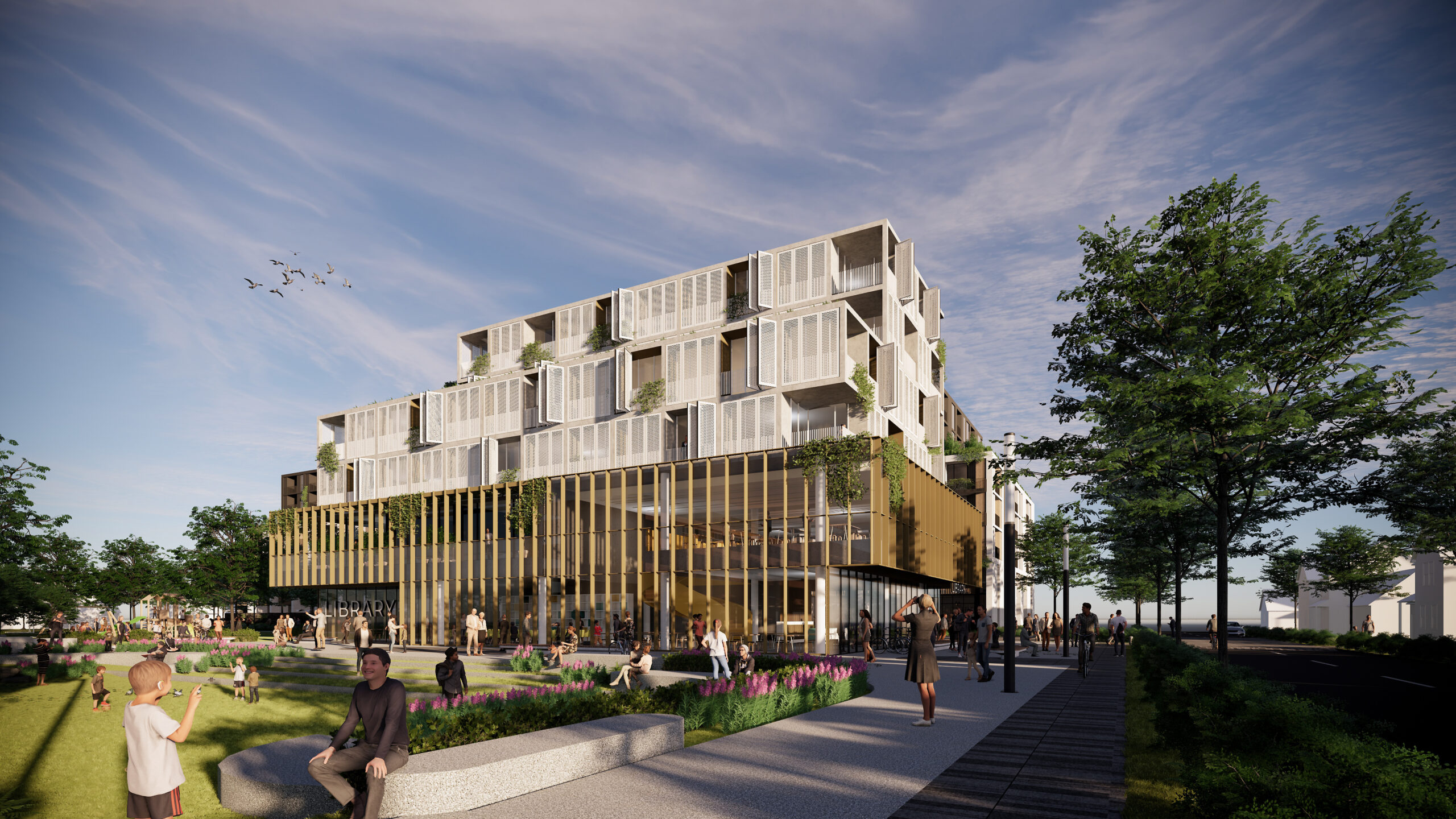 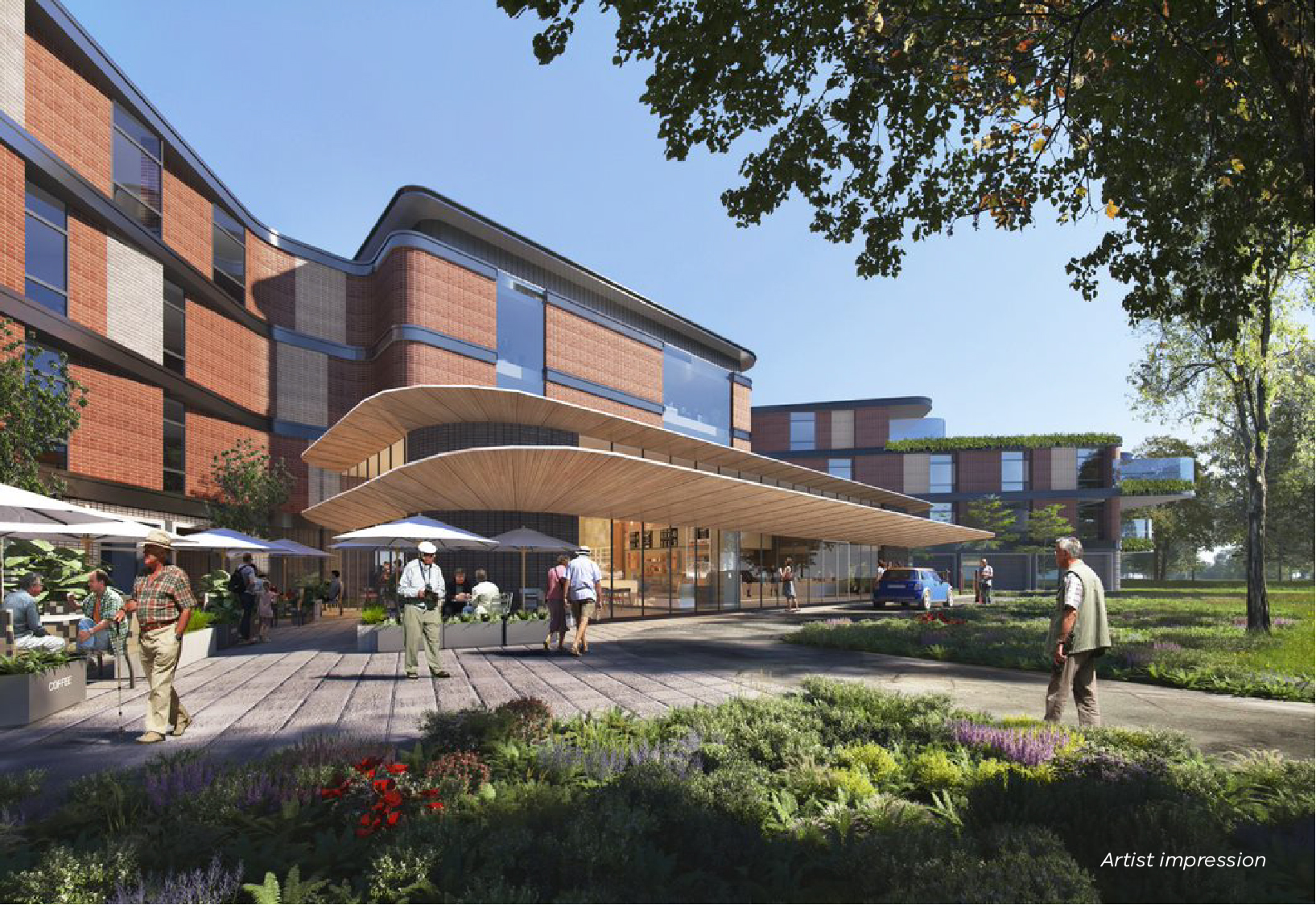