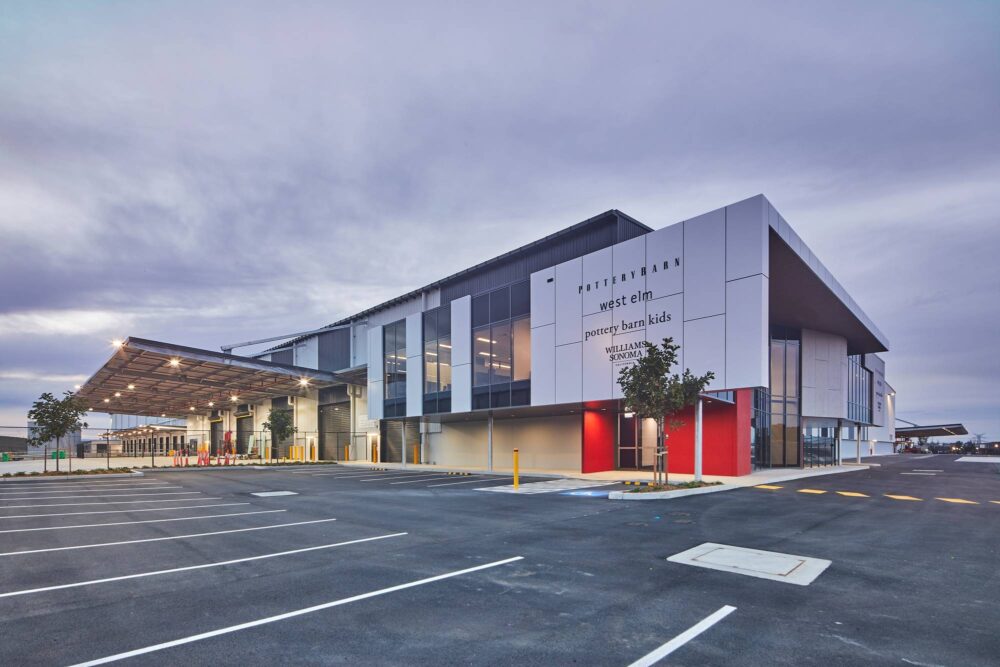 Frasers Property Industrial has announced that its A$155 million The Horsley Park Estate in Western Sydney has reached completion.

Located within the established industrial areas of Horsley Park and Eastern Creek, The Horsley Park Estate sprawls across 10 hectares, with a total of 57,087 square metres of warehousing space, and is the new home to distribution facilities for major international retailers including Williams-Sona, Crown & Andrews and Nu-Pure.

The Horsley Park Estate is targeting a 5 Star Green Star Design & As Built v1.1 rating from the Green Building Council of Australia and will obtain carbon neutral certification of built form works for the Williams-Sonoma Australia facility. All facilities within the estate feature solar PV systems.

Ian Barter, General Manager Northern Region for Frasers Property Industrial, said: “The Horsley Park Estate is one of Sydney’s leading industrial precincts, due to its sustainability credentials and strategic location in a region which is experiencing significant investment from the government and private sector.”

“We’re proud to have delivered state-of-the-art industrial facilities for Williams-Sonoma Australia, Crown & Andrews and Nu-Pure that will support their continued growth and success both in Australia and abroad.”

Andrew Lee, General Manager of Goliath Australia, Crown & Andrew, said: “It’s fantastic to move into the new home for our Australian operations at The Horsley Park Estate. Our new warehousing facilities have been carefully designed to accommodate our business growth and create new efficiencies for our customers.”

Mark Holmes, Founder and Managing Director of Nu-Pure, also commented: “Our bespoke and high-quality production and distribution facility at The Horsley Park Estate has enabled us to successfully centralise multiple processes within one building, creating powerful and future-proofed efficiencies for our business.” 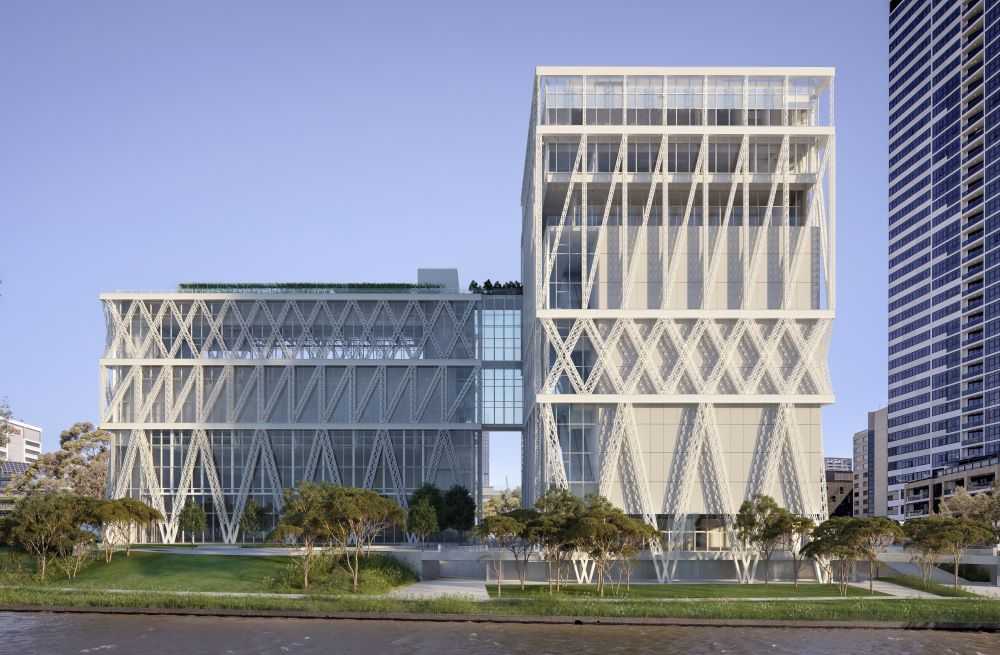 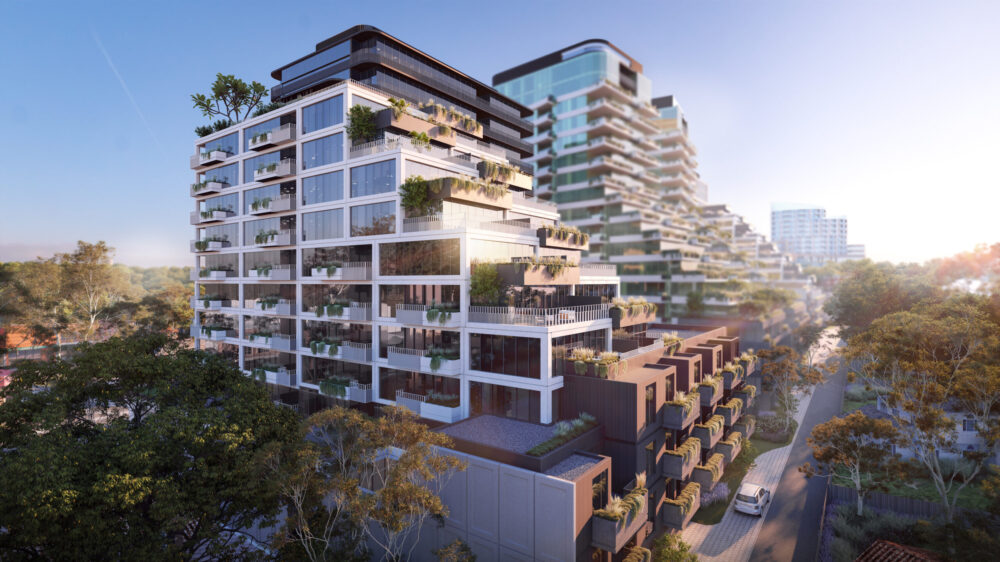 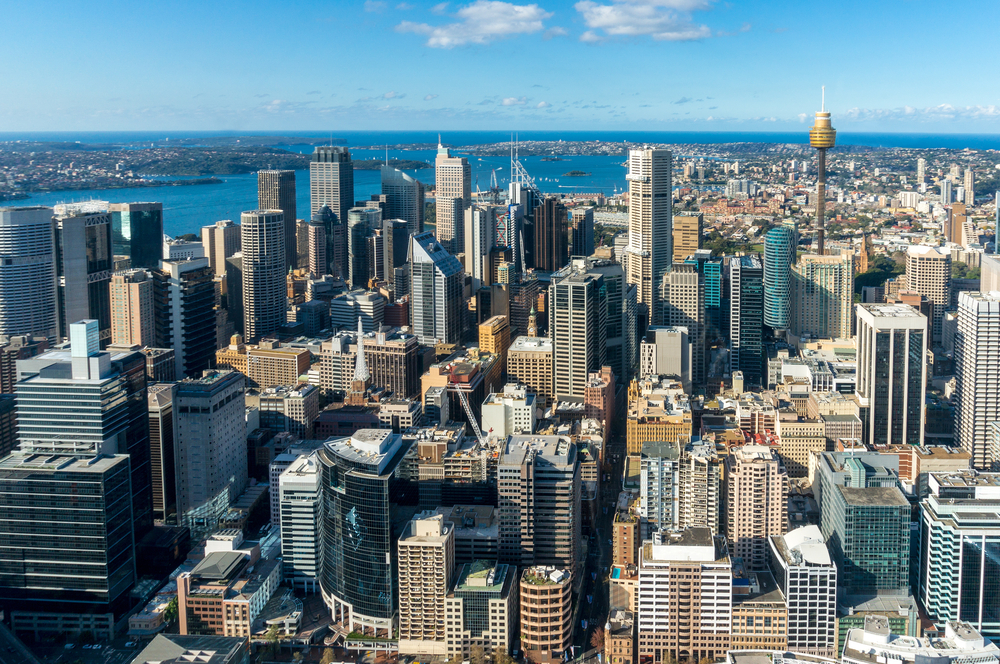 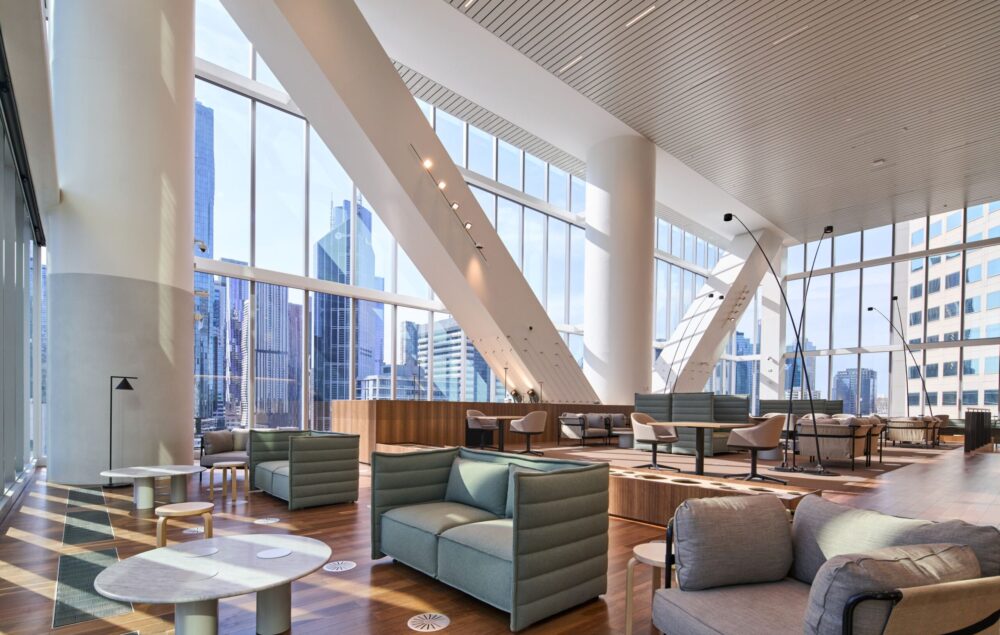