The opening of new facilities for the Scarboro Surf Life Saving Club and City of Stirling Beach Services marks the completion of the first stage of the Scarborough foreshore redevelopment project in Western Australia.

The custom-designed $13.3 million Scarboro Surf Life Saving Club building was a key element of the award-winning $100 million Scarborough foreshore revitalisation, which was delivered by the Metropolitan Redevelopment Authority, in collaboration with the City of Stirling.

Most of the public realm was opened earlier in the year in time for the 2018 Aussie Surf Life Saving Championships, including the ‘Snake Pit’ (an area named aptly-so after the circa 1950s Snake Pit, where people of all ages once met to enjoy rock’n’roll and dance, almost in the very same spot) which is now an area where friends can meet to enjoy events beside an international competition-grade skate bowl, half basketball court and the Scarborough Beach Pool.

The brand-new surf lifesaving facilities include a new watchtower and offer beach-level access for the club and public, a Changing Places facility for people with disabilities, along with upper-level offices, meeting and dining spaces. The opening of the new facilities aligned with the commencement of weekend patrols, which began on Saturday 6 October 2018.

Further to this, the Scarboro Surf Life Saving Club will be fitted out with new furniture, equipment and information technology in support of its essential services and beach patrols, thanks to a $300,000 Lotterywest grant earlier this year.

The second phase of the foreshore redevelopment will see two private commercial sites either side of Scarborough Square developed for a range of new cafes, restaurants, bars and retail shops. Acting CEO Sean Henriques said delivery of the project was a boon for the community.

“This cements Scarborough as Australia’s best beachfront destination, and we’re pleased to see the extensive community amenities delivered as part of this project enriching the lives of locals and visitors,” he said.

“We’re thrilled to have the new facilities open in time for the 2018-19 summer – look out for the red and yellows.”

Mr Henriques also highlighted the collaborative nature of the project.

“This project sets a new benchmark for collaboration between Local and State governments in the planning and delivery of a major public infrastructure development.” 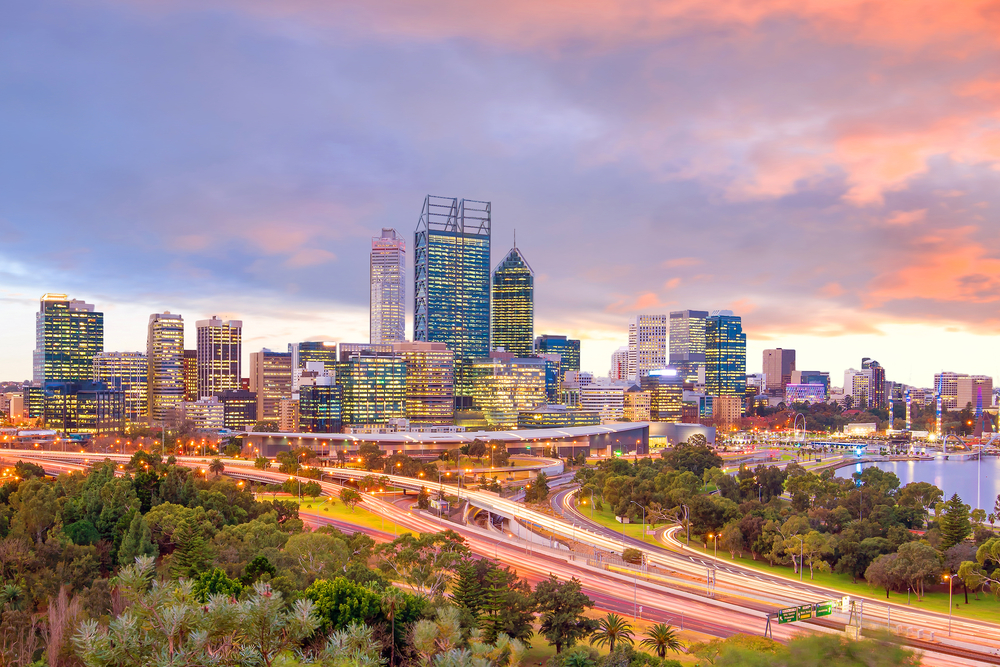 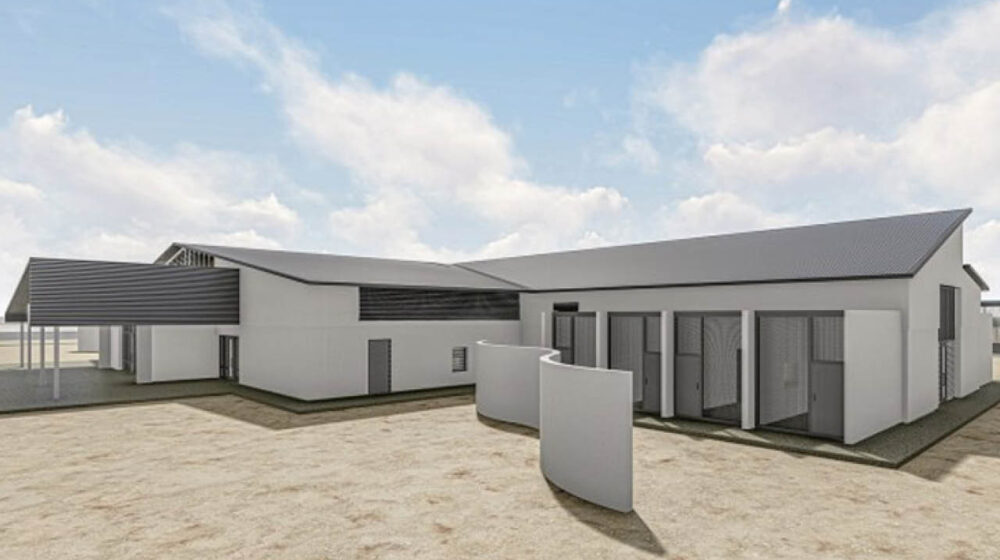