Environmental conservation the focus of housing estate in Appin

A crucial koala habitat in Sydney’s south-west has been preserved as part of a rezoning approval for a $70 million housing estate in Appin, New South Wales.

Minister for Planning and Public Spaces, Rob Stokes, detailed that approximately two-thirds of the site, equating to 39 hectares, had been set aside for environmental conservation.

The Appin site was rezoned as part of the NSW Government’s Planning System Acceleration Program.

“Two-thirds of the Appin site will be set aside as environmental conservation land, preserving the main bushland corridor along Ousedale Creek, while also providing 280 new low-density homes within one kilometre of the Appin village centre.”

Member for Wollondilly Nathaniel Smith said the proposal would ensure that Appin retained its character.

“Appin is one of the state’s oldest towns and like the rest of NSW it is growing, but this development means that growth will be sustainable,” Mr Smith said.

“This rezoning will allow for housing to be built close to Appin village centre where local community services are located, including transport lines, shops, schools and parks.”

The Appin housing approval is one of 11 projects in the sixth tranche of the Government’s Planning System Acceleration Program. The program has created opportunities for more than 50,000 direct jobs and more than $25 billion of economic investment. 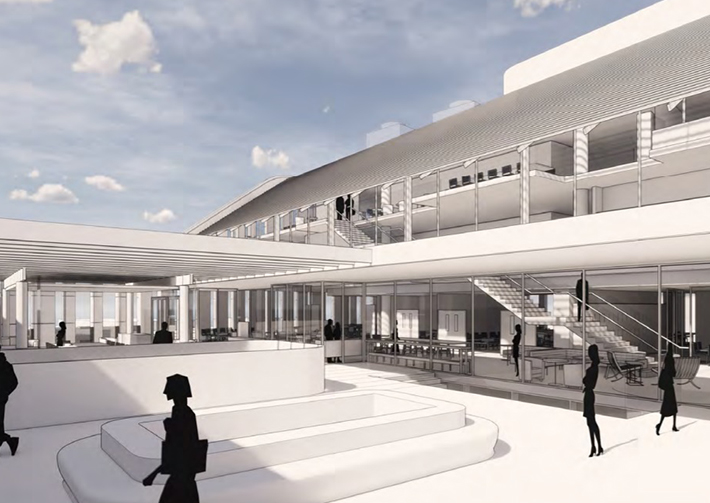 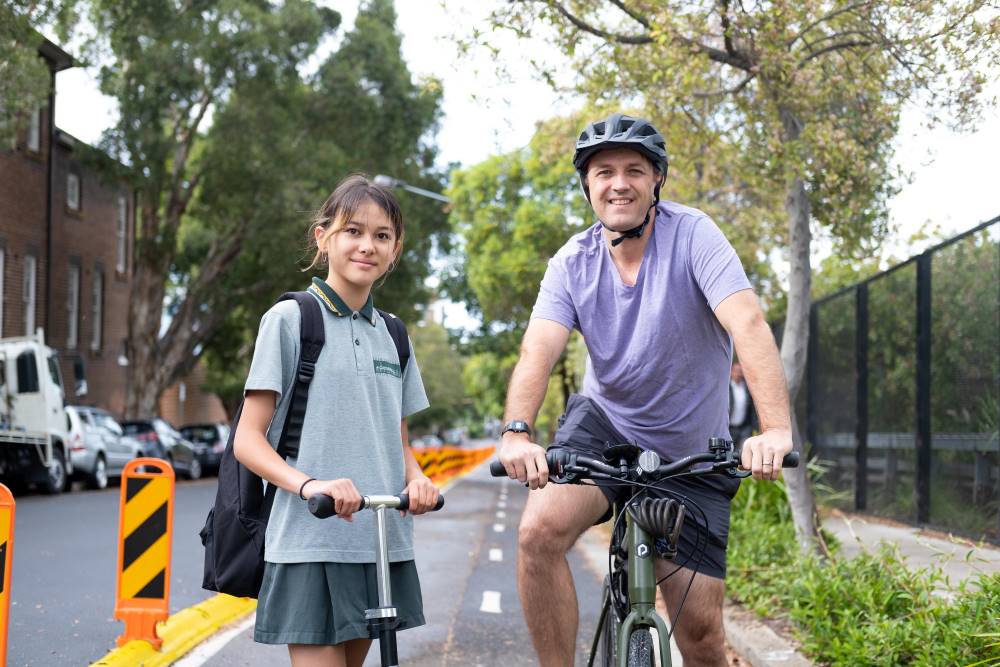 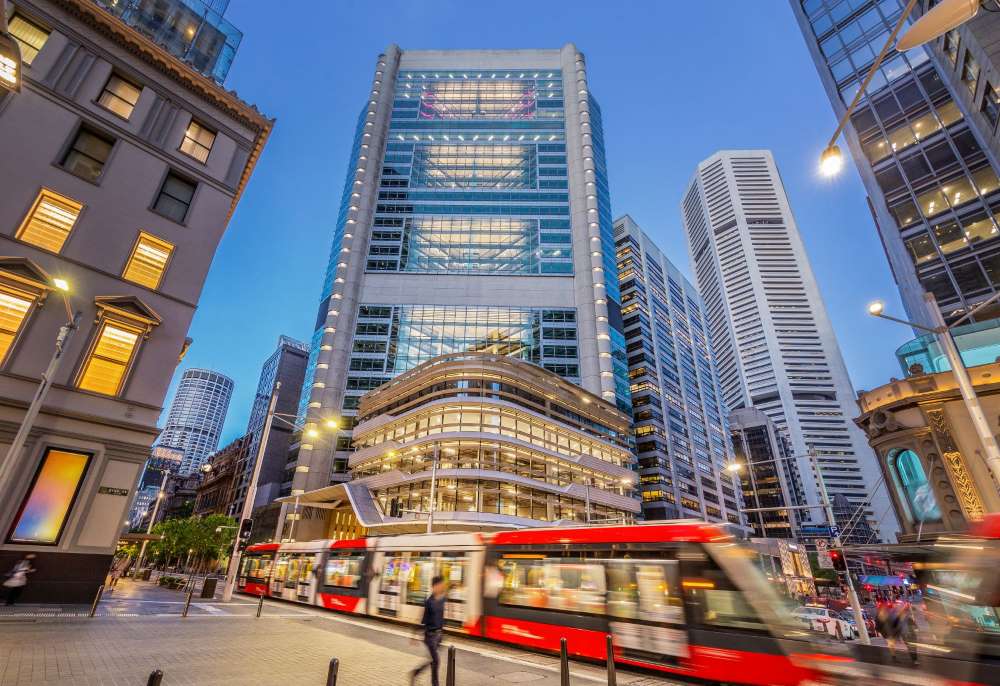