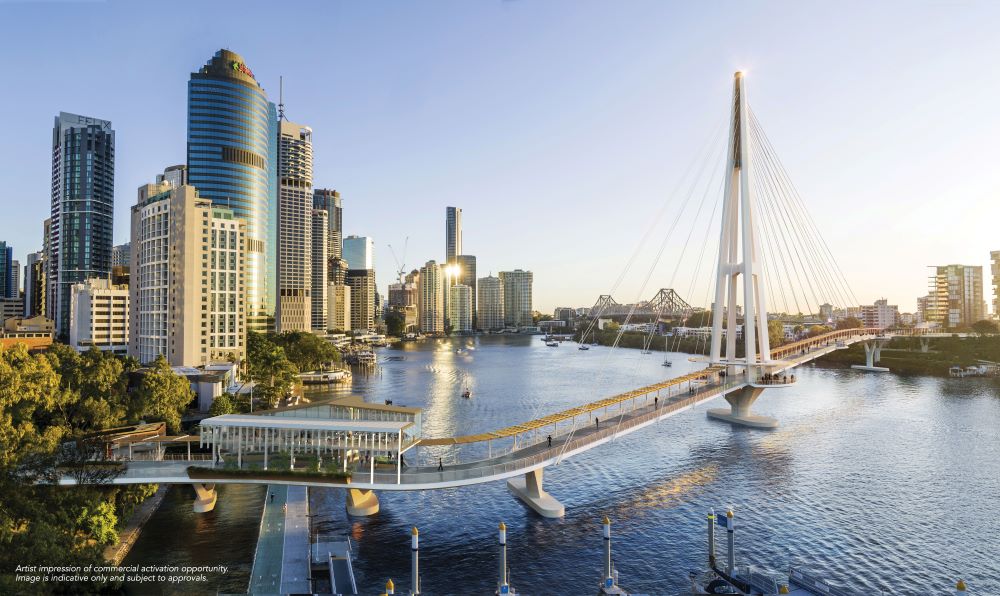 The Connect Brisbane consortium has been selected by Brisbane City Council to deliver the city’s next iconic landmark, the Kangaroo Point Green Bridge (KPGB).

The KPGB will link Kangaroo Point to the Brisbane CBD, making it easier than ever to walk or cycle between Kangaroo Point, the eastern suburbs and the CBD.

“The Kangaroo Point Green Bridge is a symbol of the strength and capability of BESIX Watpac and we are all incredibly proud of what we are about to deliver for the Brisbane City Council and the people of Brisbane,” Mr Jean-Pol said.

“The KPGB will be among the longest span cable-stay pedestrian bridges in the world and when added to its graceful elegance, will make it an enduring feature of our city.”

Lord Mayor of Brisbane, Adrian Schrinner, revealed that an above-water boutique bar and restaurant, as well as unique event space, will be incorporated into the bridge.

“The final design of the city-shaping project showed not only would the bridge deliver a much-anticipated crossing for pedestrians and active transport users, but it would also offer recreational opportunities unique in Brisbane,” Cr Schrinner said.

“The Kangaroo Point Green Bridge will be more than an active travel bridge; it will become a must-visit destination for residents and visitors to our great city.”

“While Brisbane has some fantastic riverside dining opportunities, we do not have restaurants and bars above our river, and the Kangaroo Point Green Bridge will deliver the city’s first.”

“Just imagine what it’s going to be like having a meal or enjoying a drink with friends with the Story Bridge lit up in the background,” he said.

Construction on the KPGB is expected to support more than 300 jobs and up to 50 new apprenticeships. An Indigenous participation rate of at least 5 per cent will be targeted. Connect Brisbane will also source more than 90 per cent of its supplies from South East Queensland businesses.

Construction is scheduled to commence on-site at the end of 2021 and detailed planning is currently underway to minimise disruption on both sides of the river with a range of temporary pedestrian thoroughfares to accompany various phases of construction.

The Kangaroo Point Green Bridge is scheduled to reach practical completion in the second half of 2023. 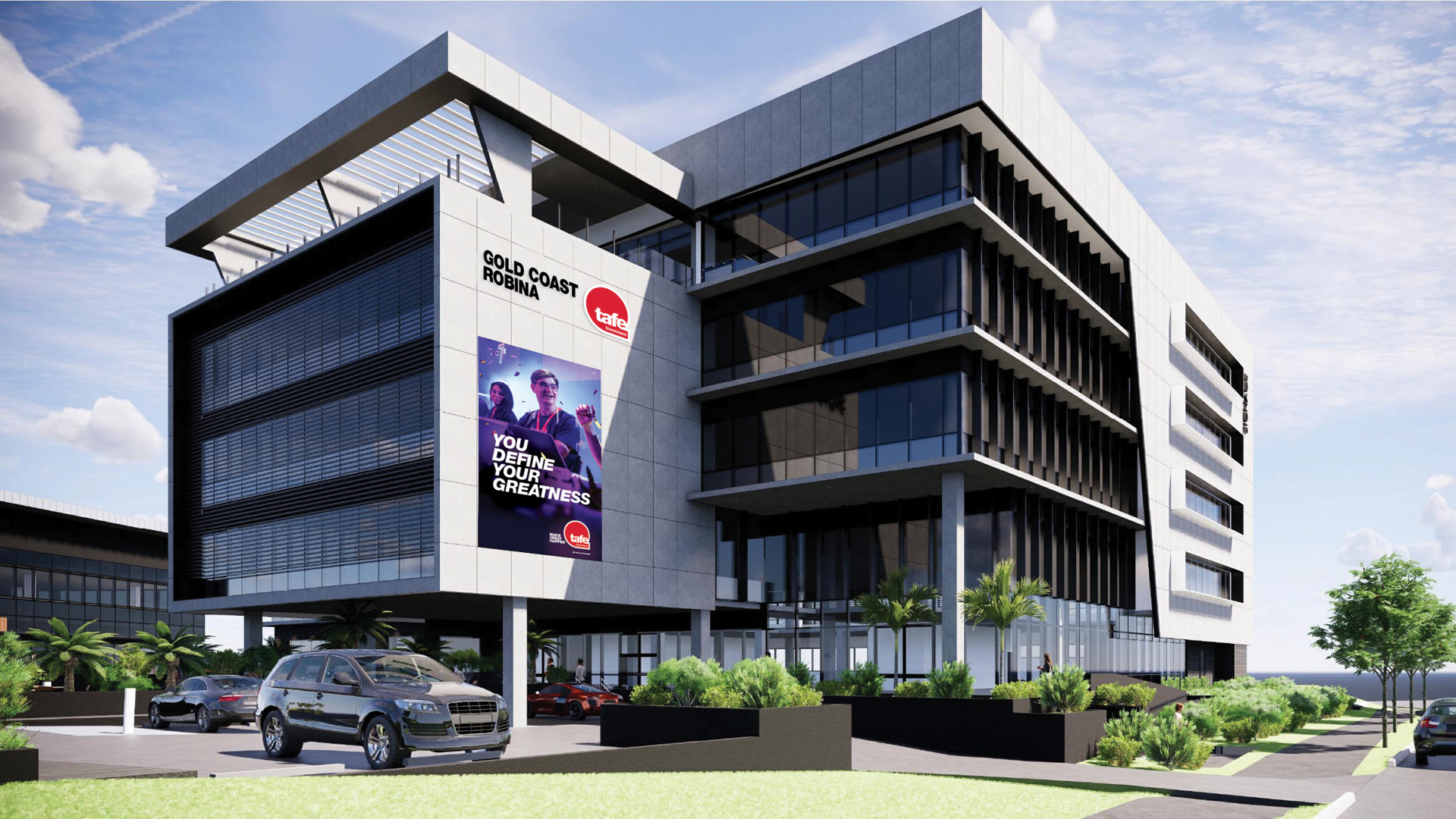 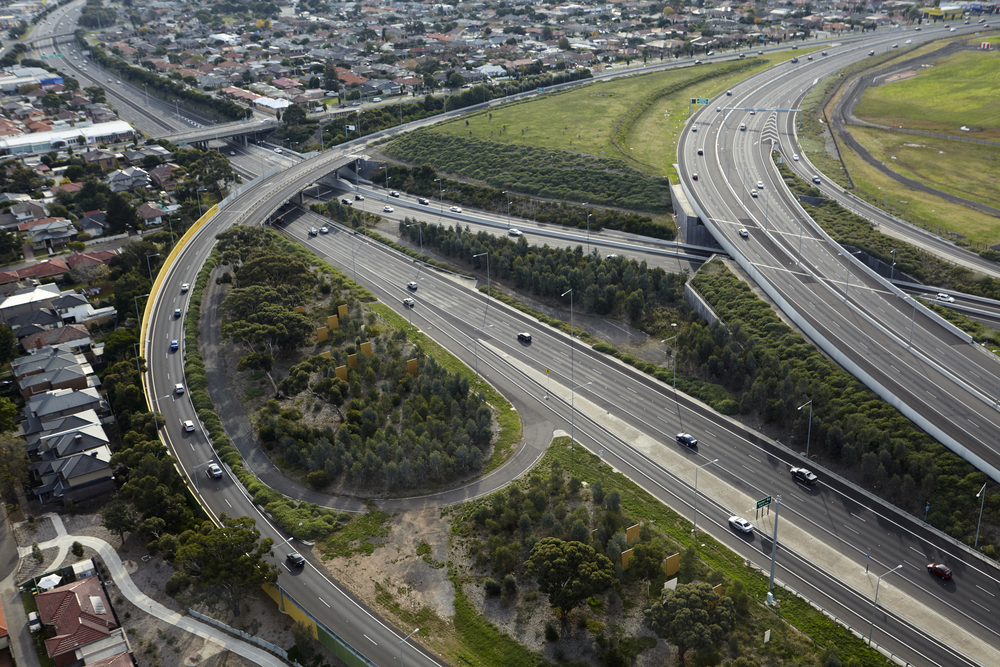 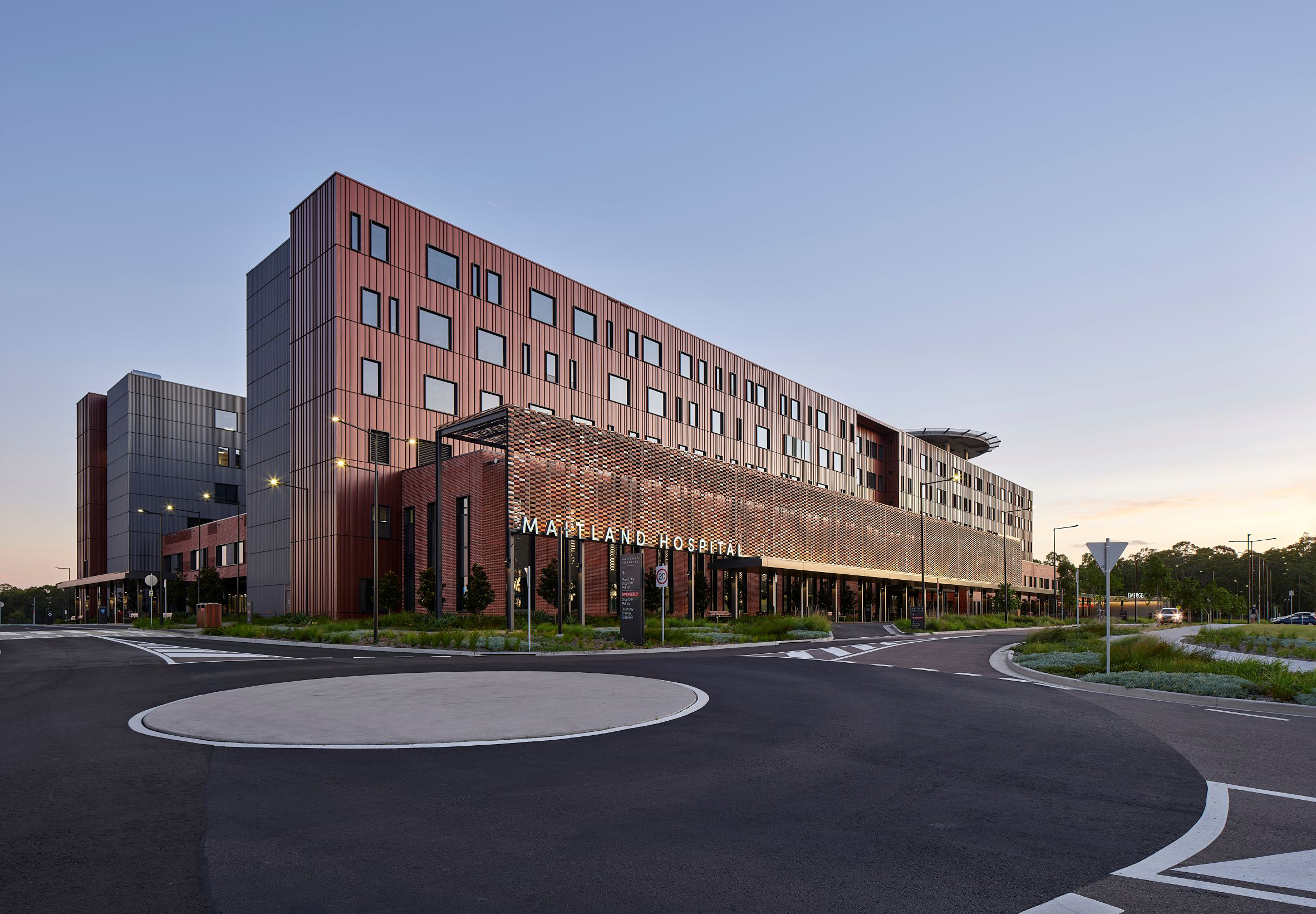 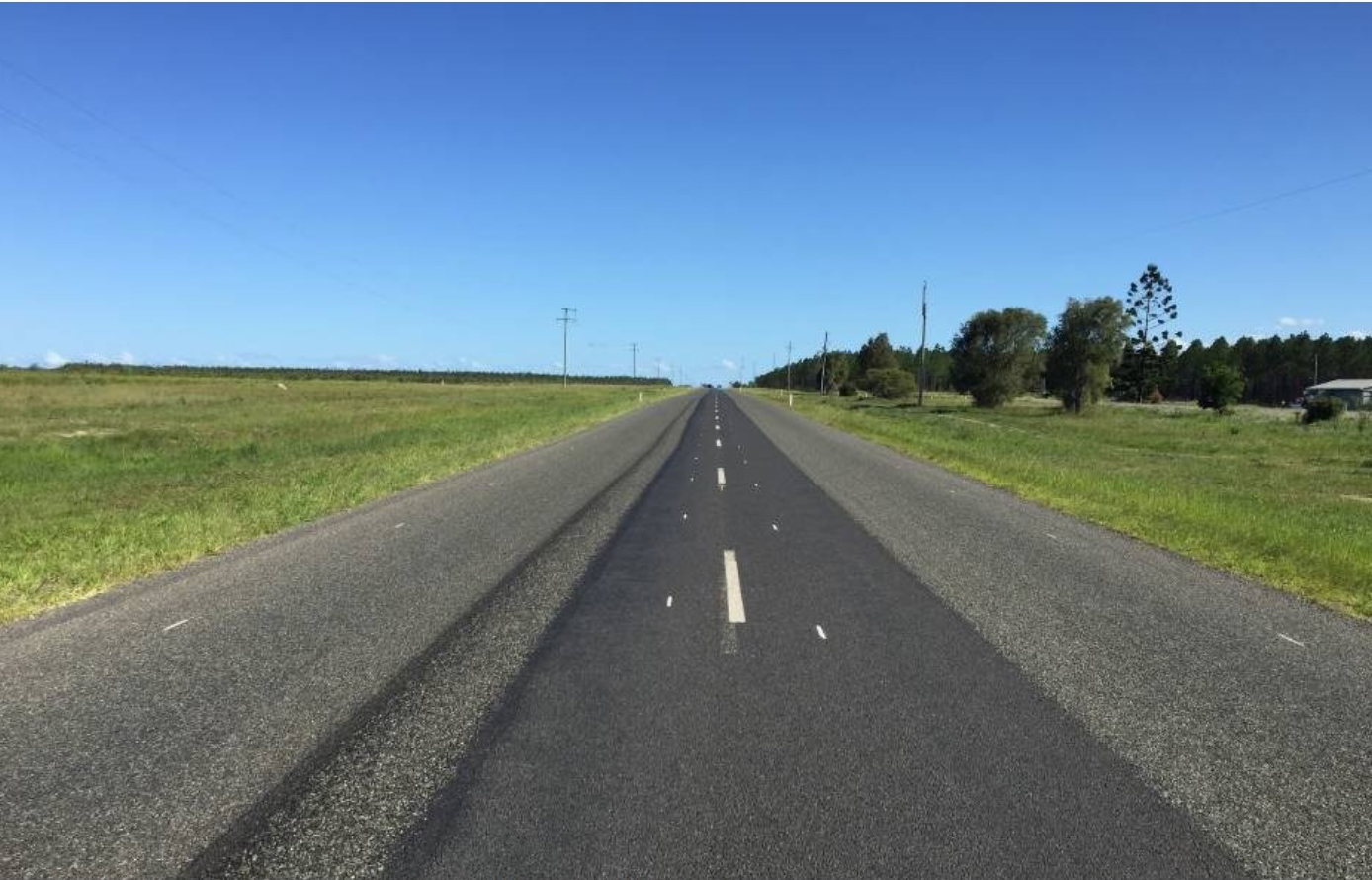