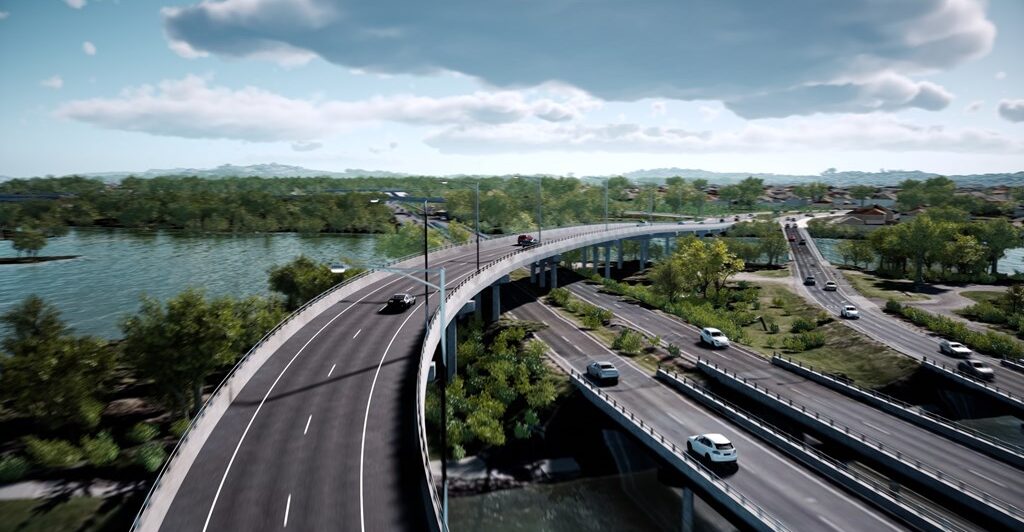 The community is being asked to have a say on plans for a future upgrade at the Mooloolah River Interchange on the Sunshine Coast.

Federal Minister for Communications, Urban Infrastructure, Cities and the Arts, the Hon. Paul Fletcher MP, said the Mooloolah River Interchange upgrade will provide key safety improvements by helping to reduce crashes at the interchange and improve travel time on the Sunshine Coast.

“This project is one of many critical infrastructure projects to receive funding from the Morrison Government as part of its record $110 billion, 10-year infrastructure investment pipeline, which is helping to drive Australia’s world-leading economic recovery.”

Queensland Transport and Main Roads Minister, the Hon. Mark Bailey MP, said community feedback was being considered as part of the detailed design for the jointly-funded $327.5 million first stage of the upgrade.

“This funding commitment adds to our infrastructure investment on the Sunshine Coast, which is delivering more than $3.9 billion worth of jointly-funded road and rail upgrades supporting thousands of jobs,” Minister Bailey said.

“We know fixing the Mooloolah River Interchange is a priority for Sunshine Coast residents, and it’s a major part of the Queensland infrastructure investments in our COVID-19 Economic Recovery Plan.”

“The upgrades that are a focus of the upcoming detailed design process will make the interchange safer and less congested, and mean quicker trips between the emerging Maroochydore central business district, the Sippy Downs university campus and the Kawana hospital precinct,” he said.

“More than 550,000 people are expected to be living on the Sunshine Coast in 20 years, so we need this upgrade to support the growth that is coming and take pressure off Nicklin Way.”

Minister Bailey said the layout was being provided to the community to capture feedback before detailed design starts.

“We will then move to detailed design and construction, keeping the community updated as the project progresses,” he shared.

“Motorists who travel on the Sunshine Motorway, Brisbane Road and nearby roads know the safety issues caused by weaving traffic and understand how important these planned improvements are.”

“I encourage the Sunshine Coast community to provide feedback to help us understand community needs.”

Member for Caloundra, Jason Hunt, added that the upgrade would deliver major improvements to travel times between Maroochydore, Kawana and growing communities around Caloundra.

“We need this upgrade to support the growth that is coming and take pressure off Nicklin Way,” Mr Hunt said.

“From an engineering perspective, this project will be tricky with needing to traverse rivers and will have to be designed and delivered in multiple stages to keep traffic flowing.”

“That’s why we want locals to give us feedback at this early stage to help us understand community needs before detailed design progresses.”

For more information on the Mooloolah River Interchange, including how you can have your say, view the planning layout and watch the animated video flythrough, visit www.tmr.qld.gov.au/mooloolahriverinterchange. 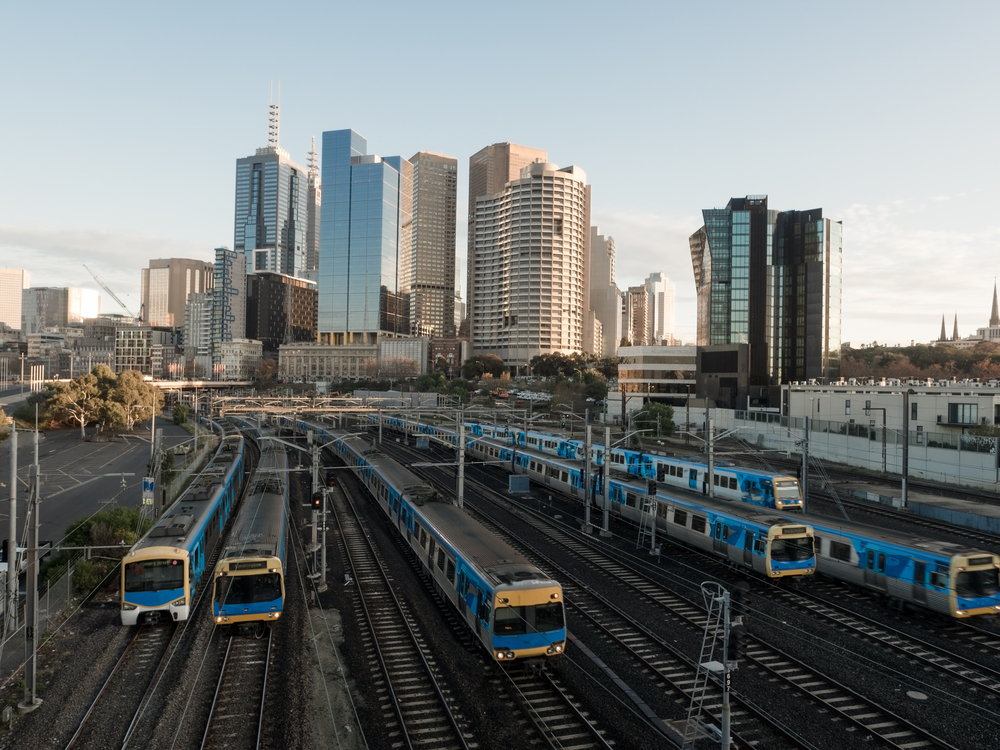 Infrastructure has a role to play in supporting resilience 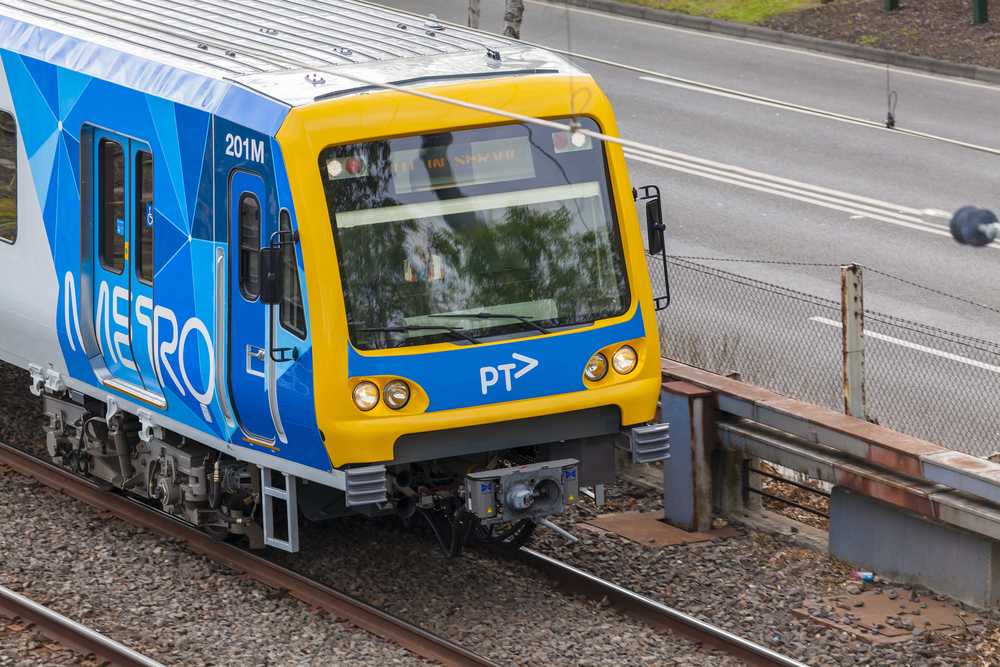 Improved access to transport and services needed in Victoria 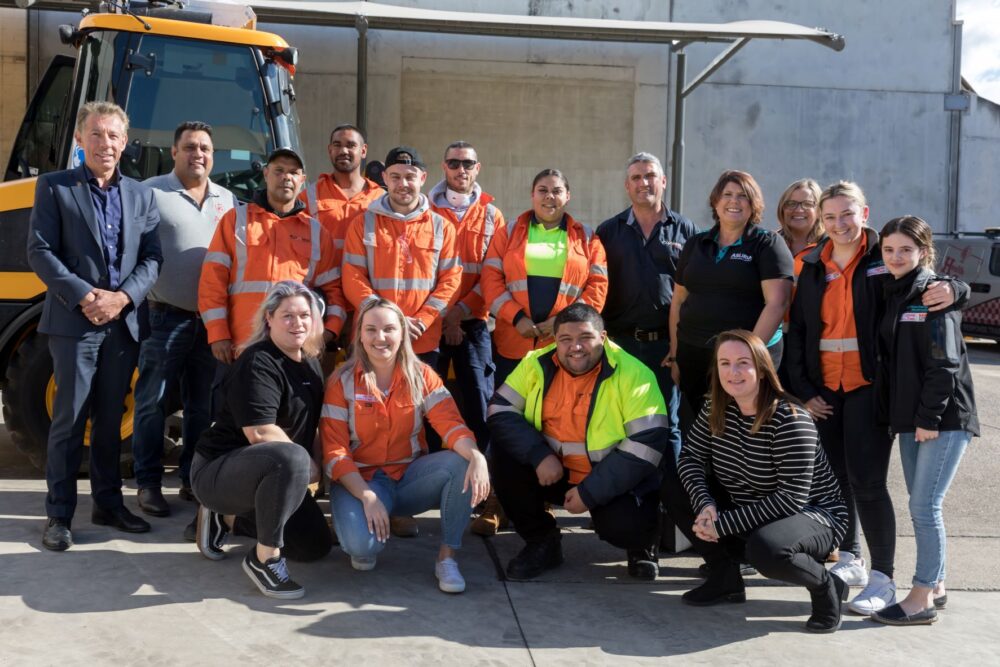 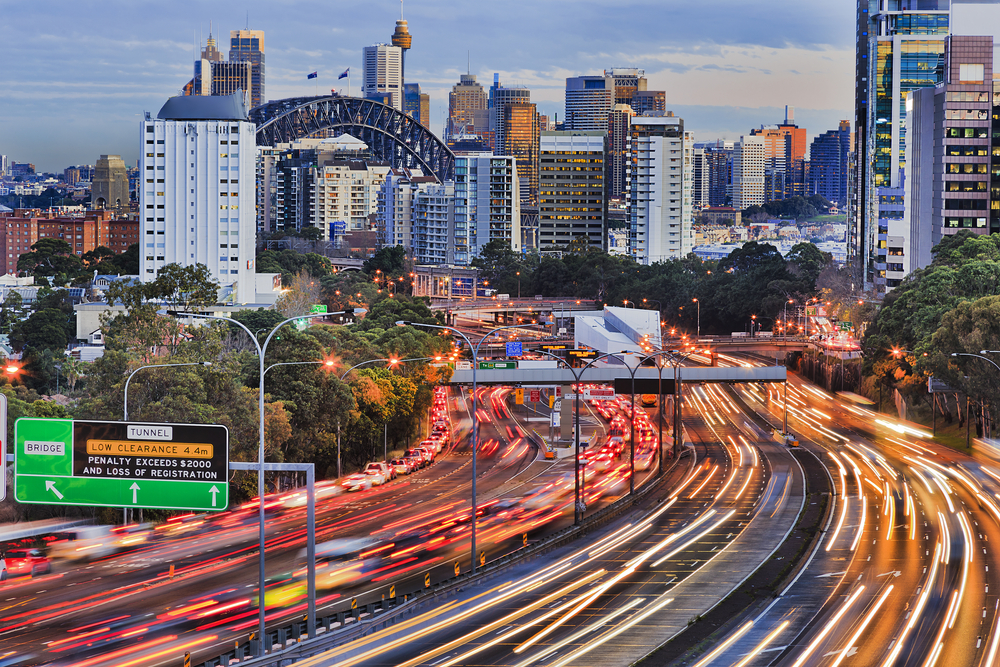