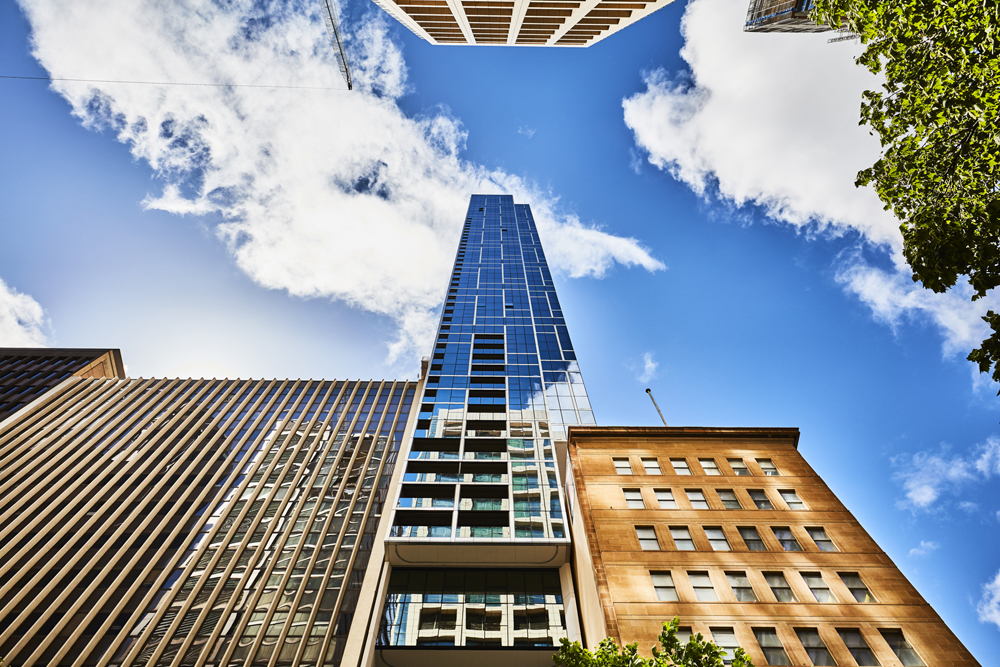 Collins House is Australia’s slimmest tower and the fourth most slender in the world. Developed by Golden Age and joint venture partner Deague Group, the 60-level skyscraper rises from Melbourne’s historic Maker’s Mark building at 446 Collins Street, with the grand façade restored to its former glory.

Built by Hickory and designed by Bates Smart, the sleek, elegant tower has a street frontage of just 11.5 metres and a footprint of 480sqm, making it Australia’s thinnest tower. At level 14, the building has a 4.5m cantilever component which takes the tower over the adjoining building and beyond the site boundary.

The build of the development was undertaken by Hickory, who was faced with the immense challenge of constructing the needle-thin tower on an incredibly tight and narrow site.

George Abraham, Managing Director at Hickory, said “It was the smallest site we’ve ever worked on. With only one point of access, the lack of space gave us very little room to manoeuvre the equipment and materials required for the groundworks.”

Hickory worked around these restrictive conditions by using their patented Hickory Building System (HBS). This construction method uses prefabricated elements that increase efficiencies by integrating the core, shear walls, and façade of a building into the structure, which are built off-site, in parallel with onsite works. Pre-installed façades eliminate live edge, making it one of the safest systems in construction today.

Conventional formwork was used up until Level 14, at which stage Hickory proceeded with prefabricated structural units for the remainder of the project, accelerating the construction programme and ensuring tighter quality control.

During the build, the project was serviced by a single tower crane, which had the capacity to lift up to 50 tonnes – three times the standard load. The seven-storey crane was used to lift the central floor slabs, along with the 4.5-metre-by-32-metre cantilevered slabs into the structure.

“Our methodology involved using a mixture of precast panels with insitu components that did not require a jumpform. This allowed us to save 3-4 days per floor in building the walls, plus the time saved in setting up and altering a jumpform,” said George.

Major elements such as the façade and precast floors were fabricated and assembled off-site in a controlled factory environment with higher quality control, before being installed on-site at Collins Street – a process that took less than 30 minutes to crane into place.

“By using this system, we were able to heavily reduce the number of deliveries to the site each day,” said George. “This helped us to minimise material and energy waste and reduce noise pollution, which is important when building in the CBD.”

“Collins House is a true architectural icon, located on one of the most prestigious and coveted addresses in Melbourne. It is the result of cutting-edge building technology and intricate planning, which has produced a truly remarkable feat of construction,” Will said.

As Melbourne’s CBD becomes tighter and more congested, the Collins House project highlights how prefabrication methods are a fitting solution for small, restricted sites, proving that space is no longer a barrier to entry in dense capital cities. 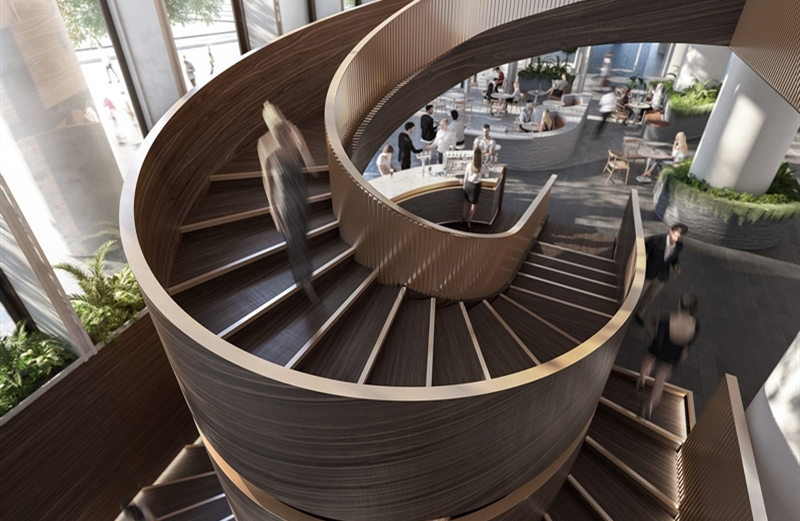 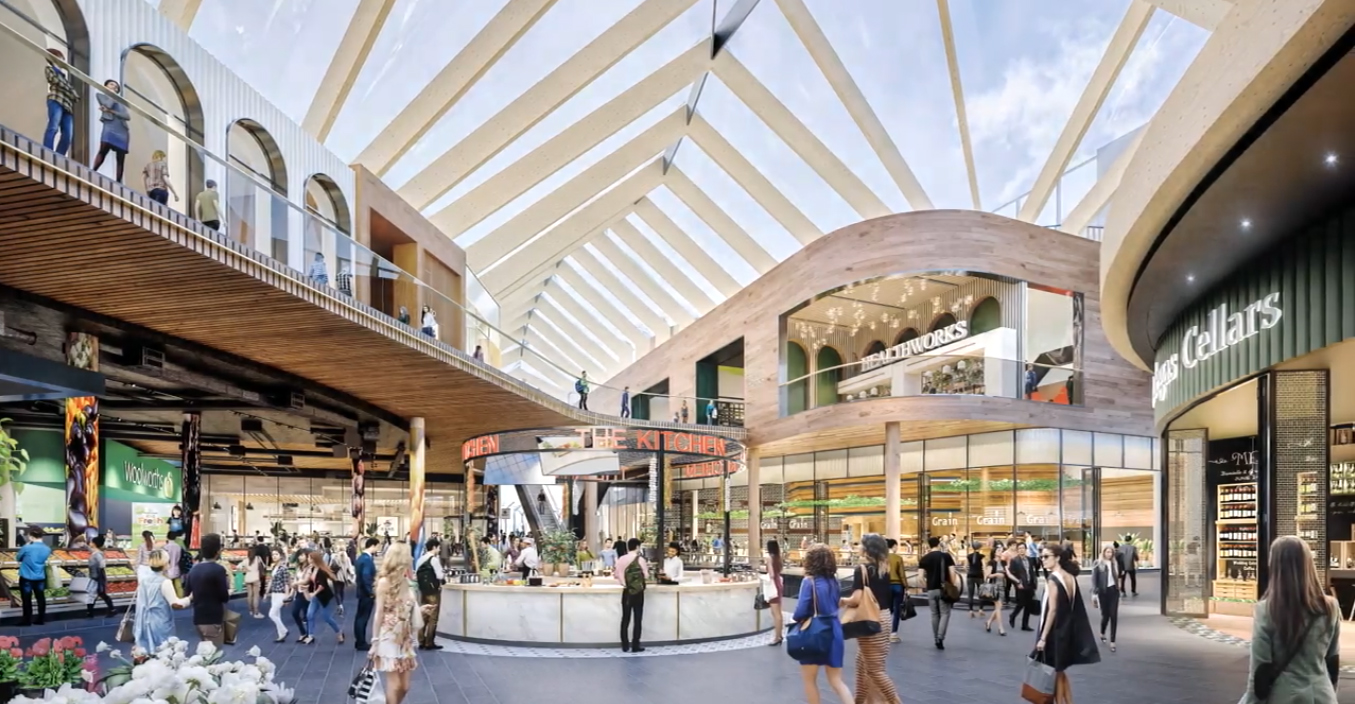 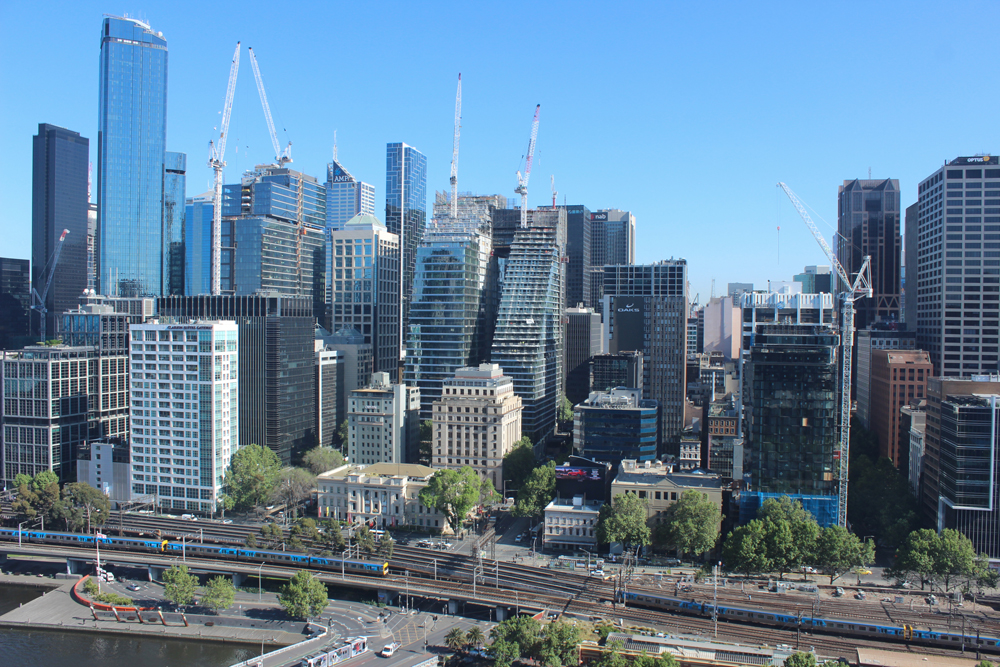 Building pushes the idea of ‘mixed-use’ to a new level 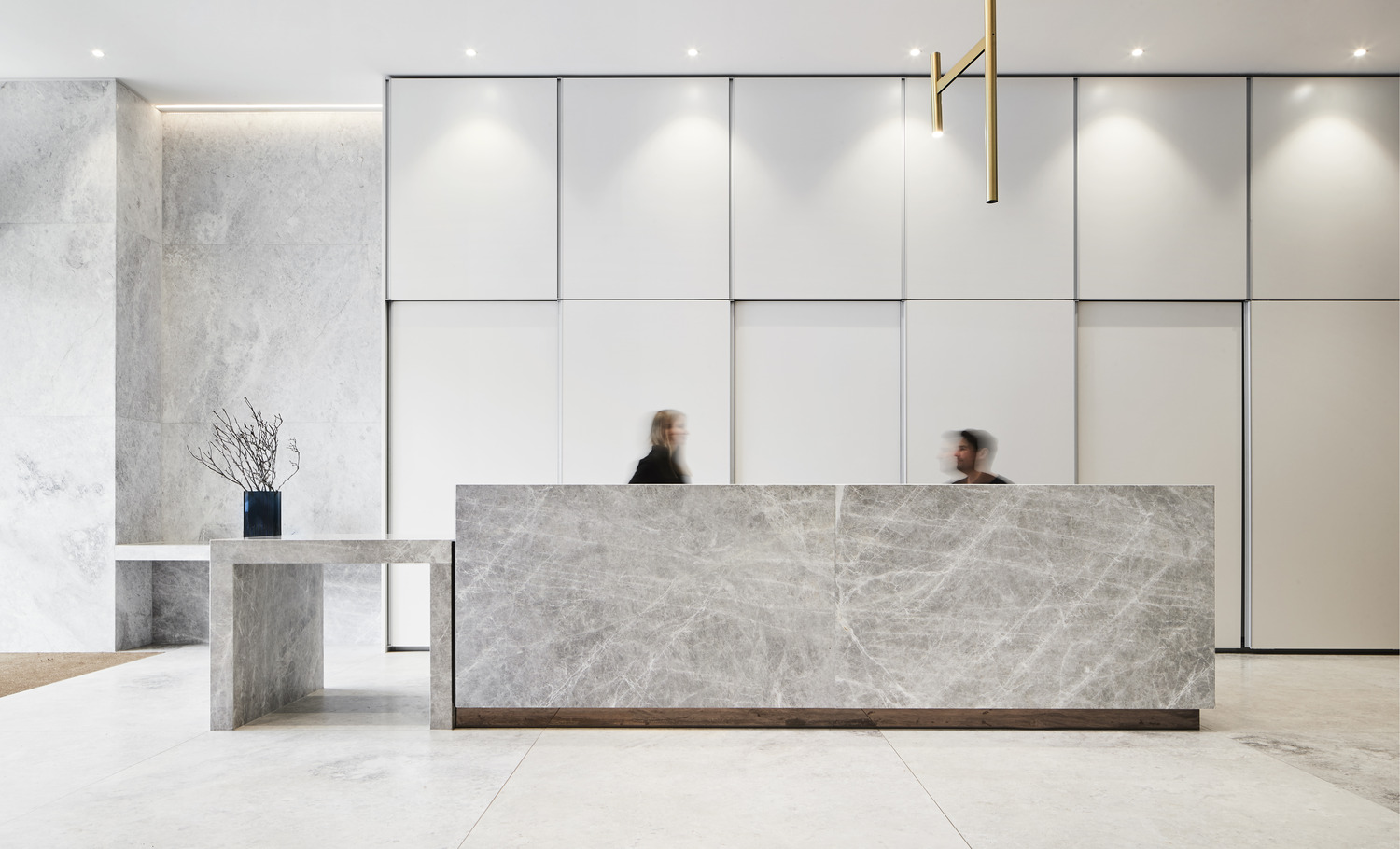