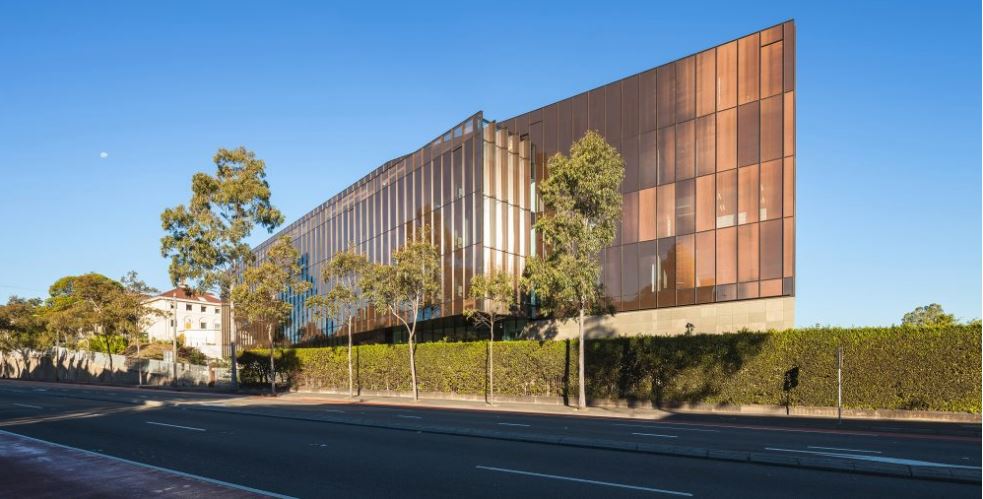 The Social Sciences building at the University of Sydney. Image credit: Anthony Fretwell.

The University of Sydney’s stunning new Social Sciences building at its Camperdown campus has officially opened.

Designed by renowned architecture firm, Architectus, the new Social Sciences building embraces the heritage context of the Camperdown campus and holds a strong link to its legacy as one of Australia’s oldest universities.

Architectus Principal, Jeremy Deale said it was vital to create a modern facility that both complements the neighbouring heritage listed buildings, as well as developing a new and innovative building.

“We were tasked with designing a transformational building that would integrate its landscape and heritage context to present a new public identity to Parramatta Road, and a sympathetic heritage backdrop when viewed from within the campus,” he stated.

“The design was required to respond with a simple and innovative response to a demanding functional brief, with high environmental and social sustainability performance.” 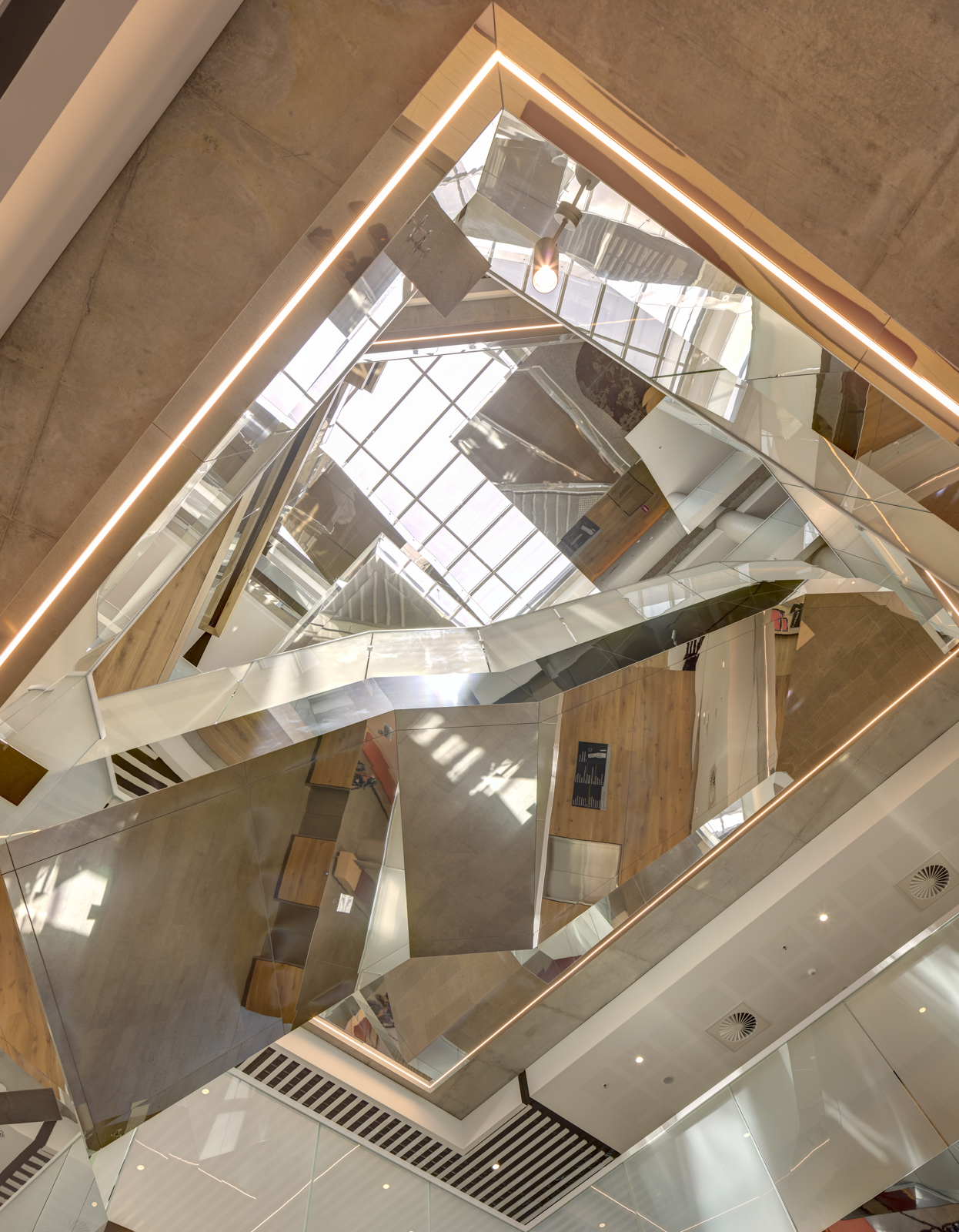 Some key design features of the building include spaces for contemporary teaching and learning, communal spaces, a research centre and integrated public art.

This not only creates a striking optical effect by variably responding to light and referencing the stone and masonry materiality of the campus but also results in low maintenance thermal regulation and maximised natural light.

The building has achieved a Silver As-Built Rating under the university sustainability system – equivalent to a 5 Star Green Star Rating.

Dean of the Faculty of Arts and Social Sciences, Professor Annamarie Jagose, said it is the first new build for the Faculty since its founding in 1852 and is an exciting addition to the University of Sydney Camperdown campus.

“It enables a welcome co-location of our Schools of Economics and Social and Political Sciences – for the first time, the breadth and depth of the social sciences at the University is integrated in the same space,” the Professor said.

Architectus was appointed to design the Social Sciences building in 2016 as part of the University of Sydney’s $1.4 billion Campus Improvement Program.