The Integrated Station Development will provide a 250-metre-long underground Pitt Street Station running from Park Street to Bathurst St, between Pitt and Castlereagh Streets, connecting the two station entries with retail and other commercial facilities.

Two high-rise buildings will also be built above the station. The project’s buildings, named the Pitt Street North Over Station Development, will be 39-storeys each and comprise one commercial office building and one build to rent residential building. It will be Sydney’s first high-rise, build-to-rent project.

The project is expected to create a vibrant new public transport and commercial hub in the heart of Sydney’s central business district.

By 2024, Sydney Metro will deliver 31 metro stations and more than 66 kilometres of new metro rail. 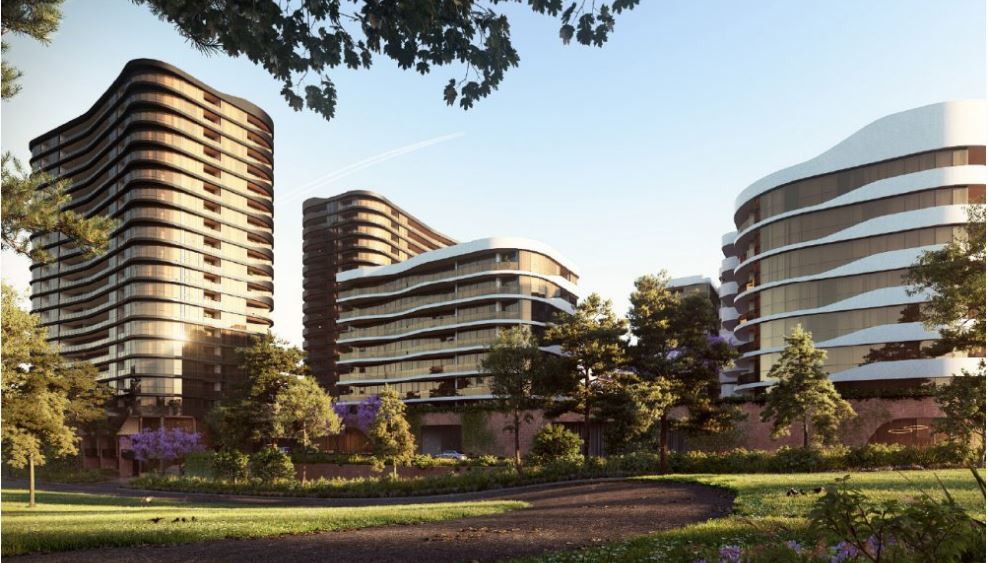 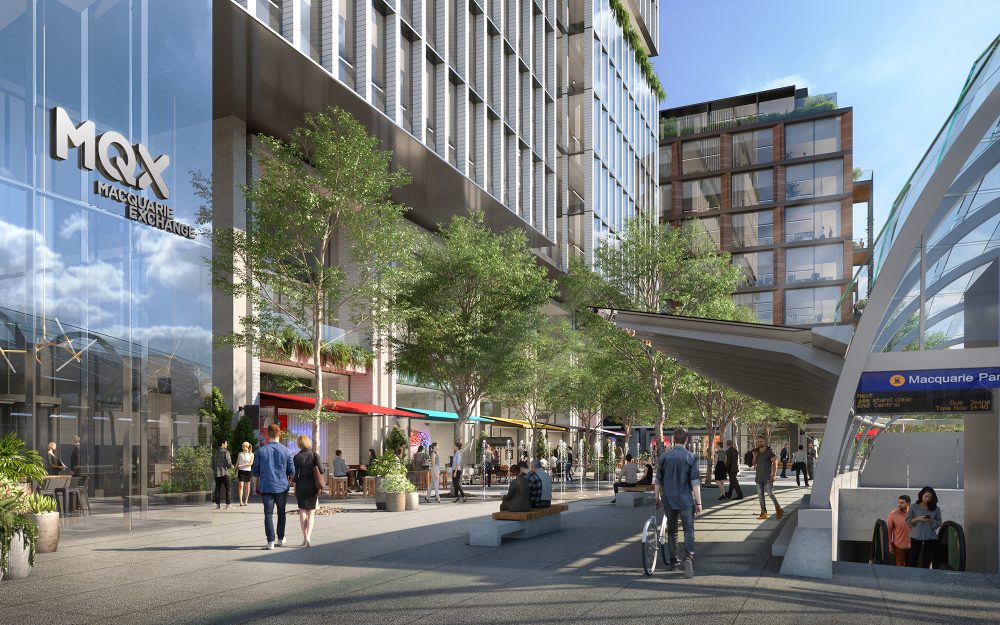 Australia’s first of its kind urban hub approved for development