New figures released by the Australian Bureau of Statistics (ABS) indicate that the challenges facing Australia’s building industry are mounting.

There was a 7.3 per cent drop in the value of building work approved across the country during July 2019 – the weakest monthly result since late 2016. CEO of Master Builders Australia, Denita Wawn, said building activity is being hit by low expectations around the economy’s short-term growth prospects.

“We want to see Government policies such as incentives for businesses to invest as well as fast-tracking infrastructure construction to help kickstart activity.”

According to Master Builders Australia’s Chief Economist, Shane Garrett, last month saw the number of approvals for new homes falling to its lowest since January 2013. This was driven by a reduction of some 19.6 per cent in new apartment/unit approvals compared with June. Mr Garret said approval volumes in the high-density part of the residential building market have not been this depressed since the middle of 2012.

“Up until recently, commercial building activity had been one of the economy’s good news stories. However, things are moving in the wrong direction here too,” he commented.

In July, the value of commercial building work receiving approval declined by 9.9 per cent compared with the previous month.

Mr Garrett detailed that right across the spectrum, there appears to be a real absence of confidence and last week’s figures confirm that building activity is paying the price.

“People and businesses also need tangible evidence that things are moving forward. Getting work started on major infrastructure projects as soon as possible would visibly demonstrate that better days are ahead for our economy,” he stated.

“As well as offering an instant boost to flagging demand, the installation of new infrastructure unlocks possibilities and opportunities, and allows for the creation of more homes and new businesses – the nuts and bolts of economic growth.”

The ABS figures can be found online here. 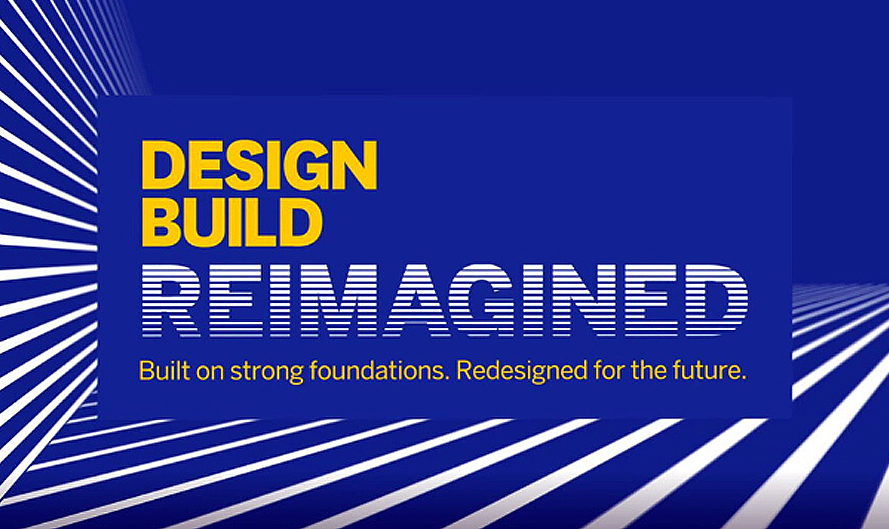 This is the new DesignBUILD. 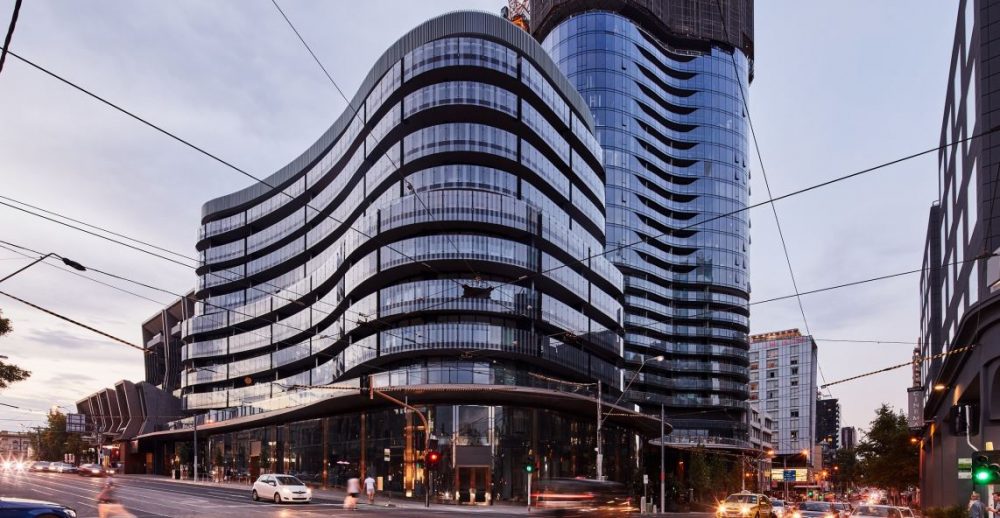