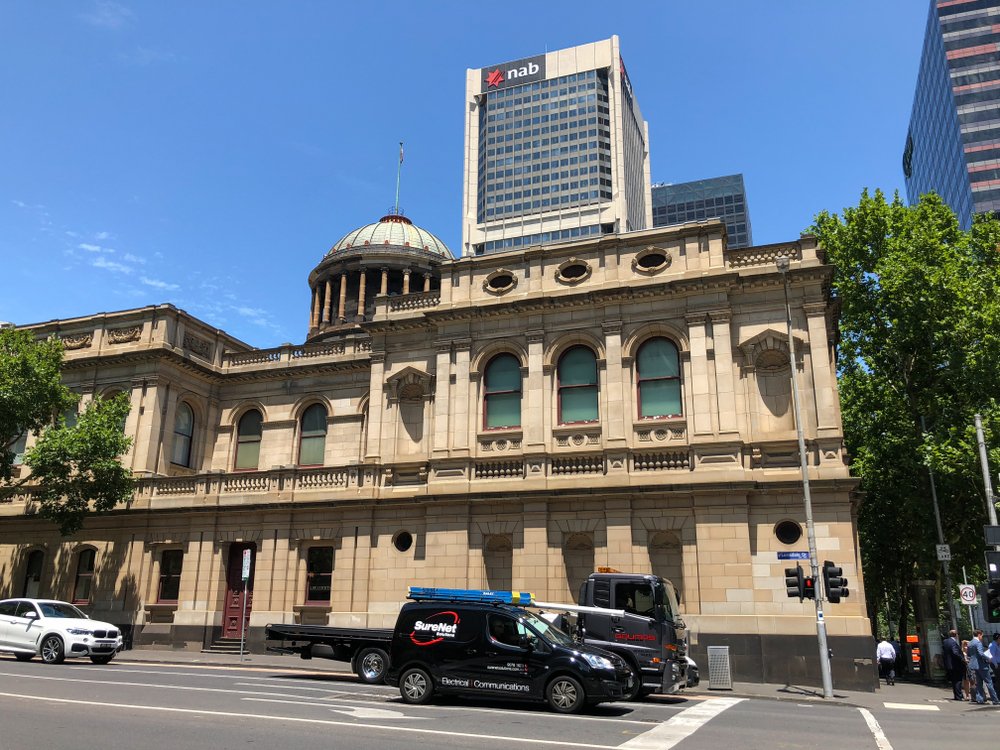 
After a month’s deliberations, Victoria’s Supreme Court of Appeal has agreed with a lower court finding that builders LU Simon should not be held accountable for $12 million in damages caused by combustible cladding that it installed on the Lacrosse building.

In November 2014, the panels used on the building were ignited by a cigarette on the eight-floor balcony and the resultant fire raced up to the 21st floor in just 10 minutes – it only stopped because it reached the top of the building.

The ACP was found in a report not to prevent the spread of fire to the degree necessary, and as such were in breach of the Building Code of Australia (BCA).

The report also declared that ‘simultaneous internal fire ignition events over multiple floors are simply an unacceptable fire safety solution for a residential high-rise building, or any other occupiable building for that matter.’

The case triggered a crisis in the construction industry, significantly restricting the availability of professional indemnity insurance.

The court’s ruling is not likely to ease these pressures on practitioners any time soon.

In its earlier ruling, VCAT held that the LU Simon was not accountable because it relied upon the advice of its consultants when it installed the panels.

While the appeals court agreed that the builder had breached the implied warranty of Victoria’s Domestic Building Contract Act, and part of the Building Act, by constructing a non-BCA compliant building, it found the builder not to be negligent under the Wrongs Act.

The case means that the builder is not liable for the damages bill, which was predominantly allocated by VCAT to Gardner Group (33 per cent), Thomas Nicholas (39 per cent), and Elenberg Fraser (25 per cent).

The three consultants and their insurers will now have to seek leave to appeal to the High Court, if they wish to challenge the appeals court’s ruling. 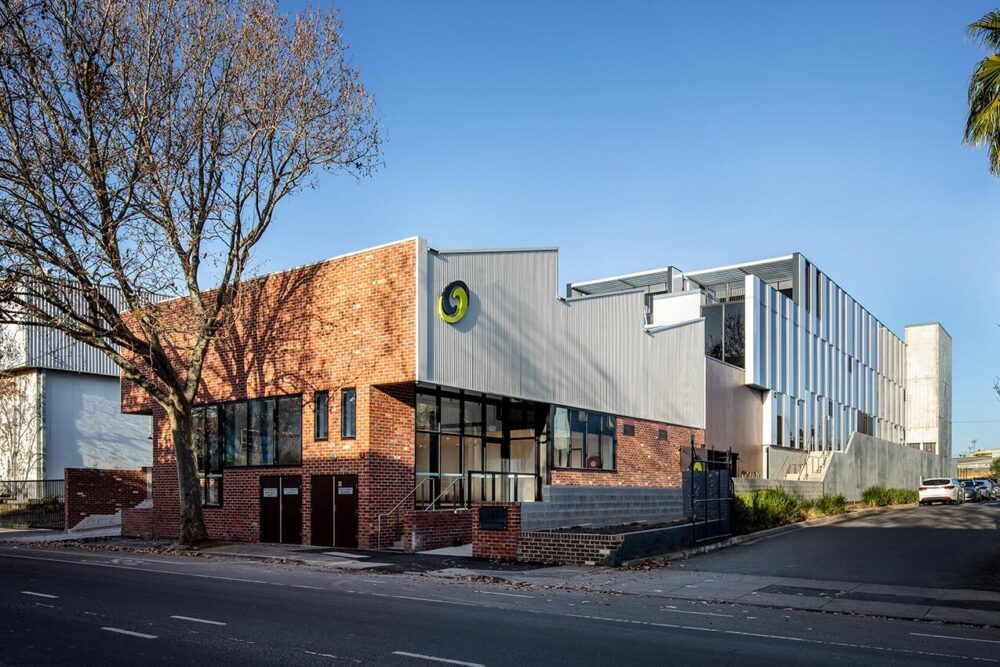 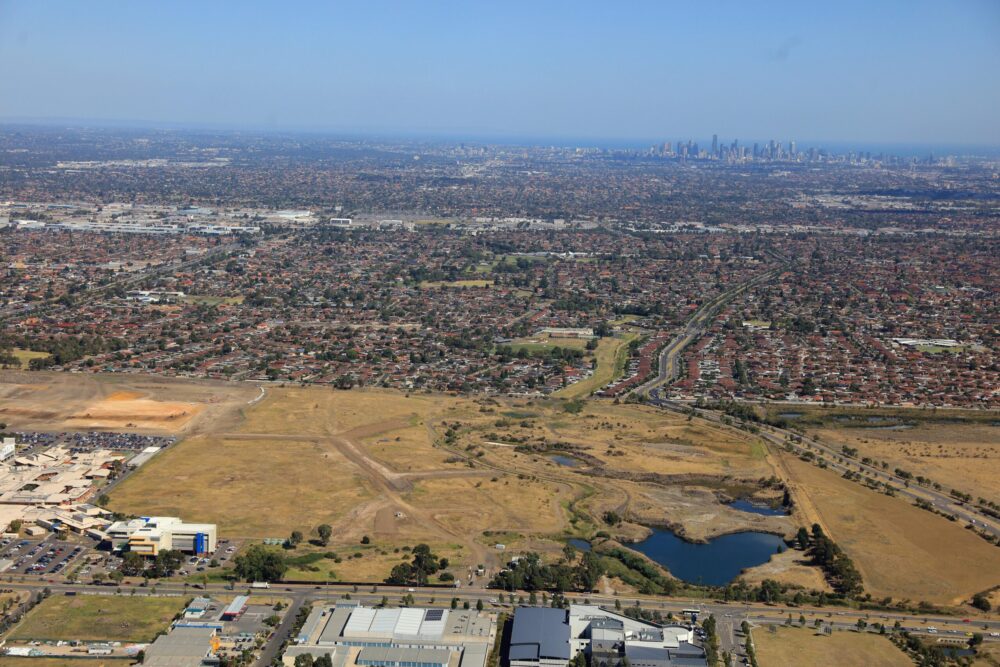 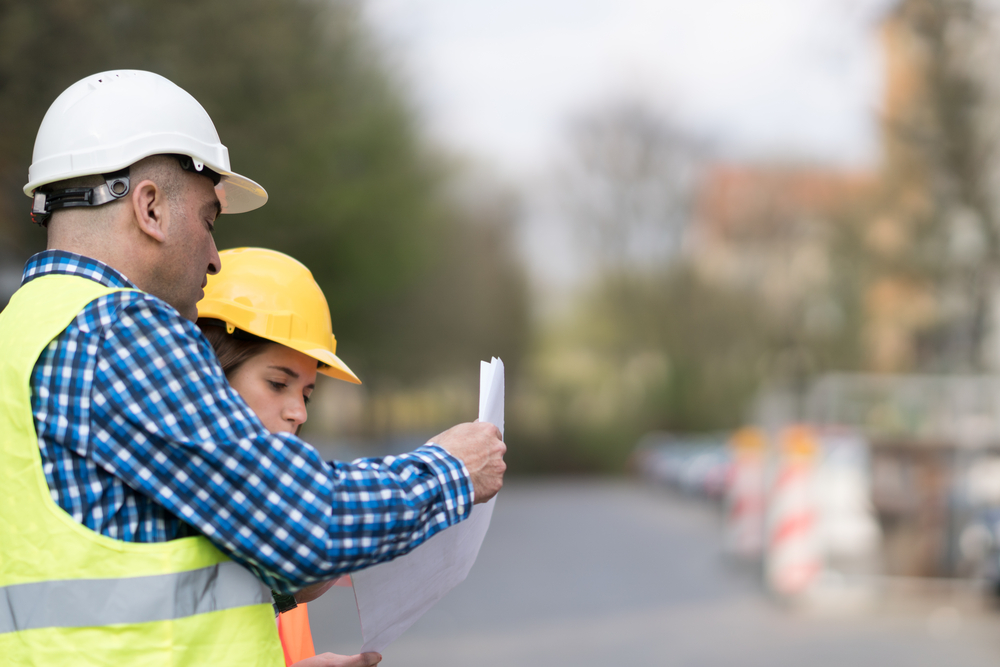 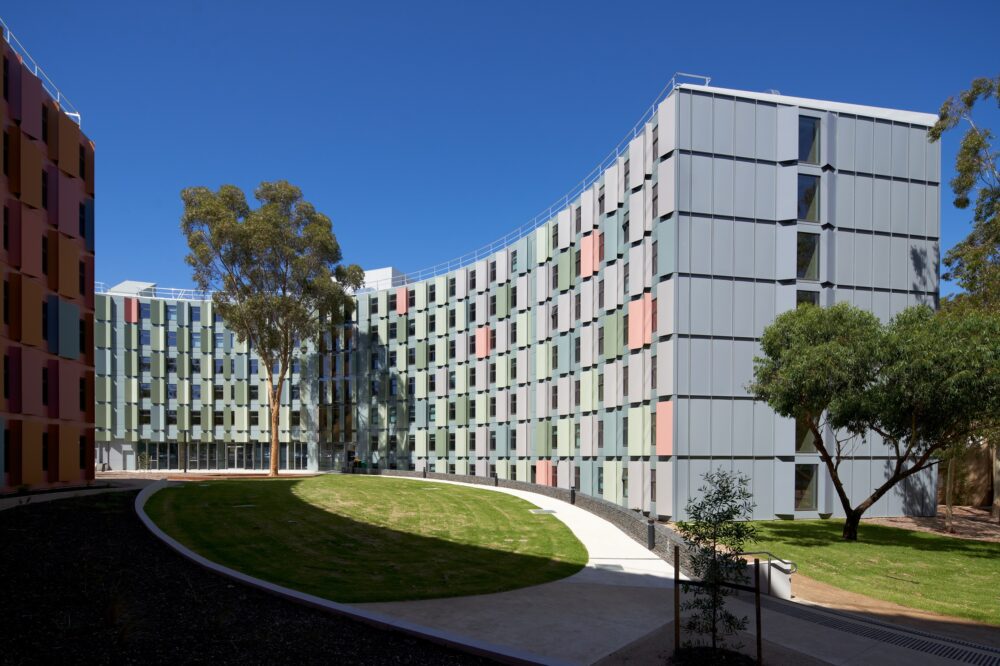