Tighter right of entry rules to be implemented 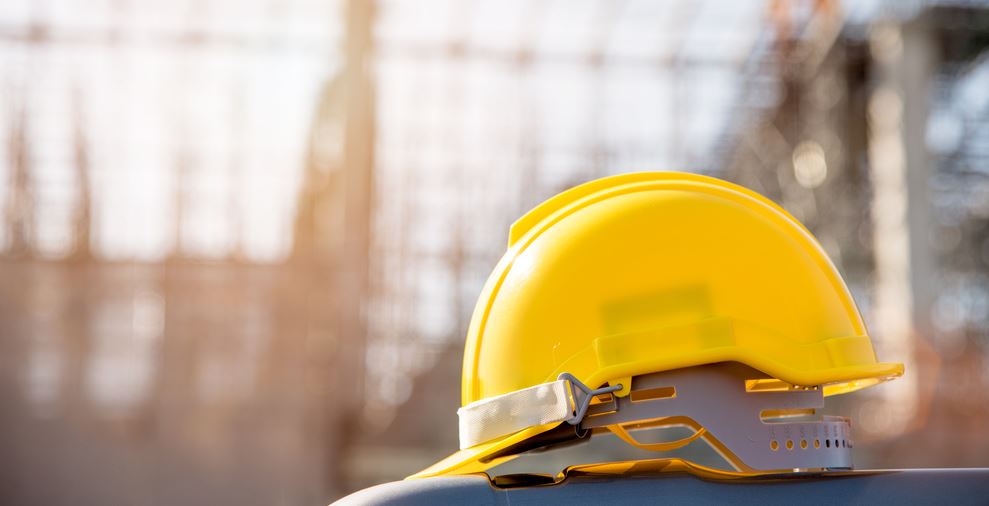 The Federal Government has announced changes to Australia’s Fair Work Regulations to modernise the Right of Entry (RoE) scheme that allows union officials to enter workplaces.

From 1 July 2019, union officials who hold RoE permits will be required to:

Minister for Jobs and Industrial Relations, the Hon Kelly O’Dwyer MP said the proposed changes will make the RoE framework clearer and less vulnerable to abuse.

“The building and construction sector is our third largest industry, so it is critical to ensure that it is not held hostage by people abusing RoE laws,” Minister O’Dwyer said.

The changes will make it easier for permit holders to carry their permits and exercise RoE, while those on worksites will be able to appropriately verify the identity of a permit holder on their premises.

“No longer will people be able to misrepresent their identity or falsely claim to be authorised permit holders,” she said.

Master Builders Australia also believes the changes are a positive step towards achieving a stronger and fairer approach to rules about union officials entering workplaces.

“It is important to ensure worker representatives can access work sites, but it is equally important that the RoE system is strong and rigorous,” said CEO of Master Builders Australia, Denita Wawn.

However, the association states that more needs to be done to ensure ‘all remaining loopholes that building unions regularly exploit’ are closed. 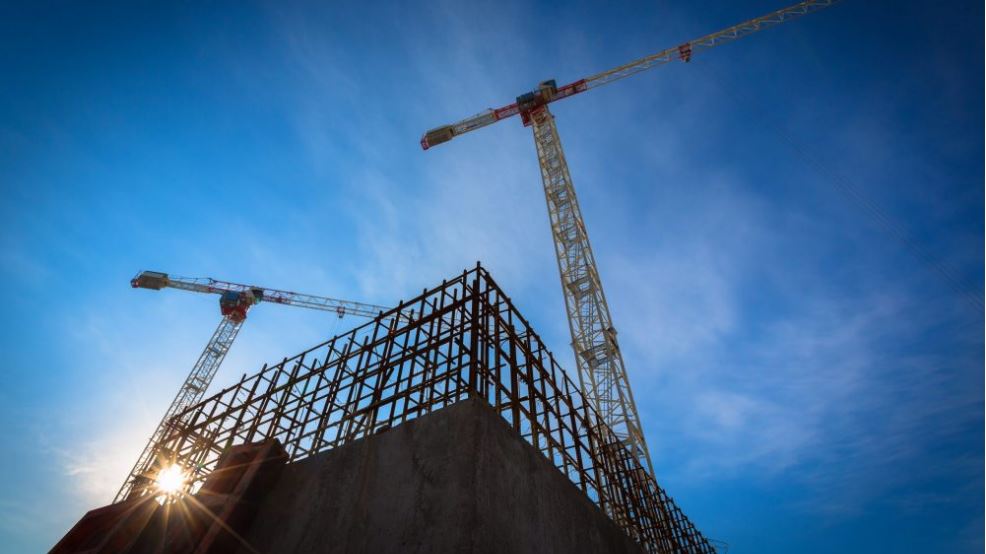 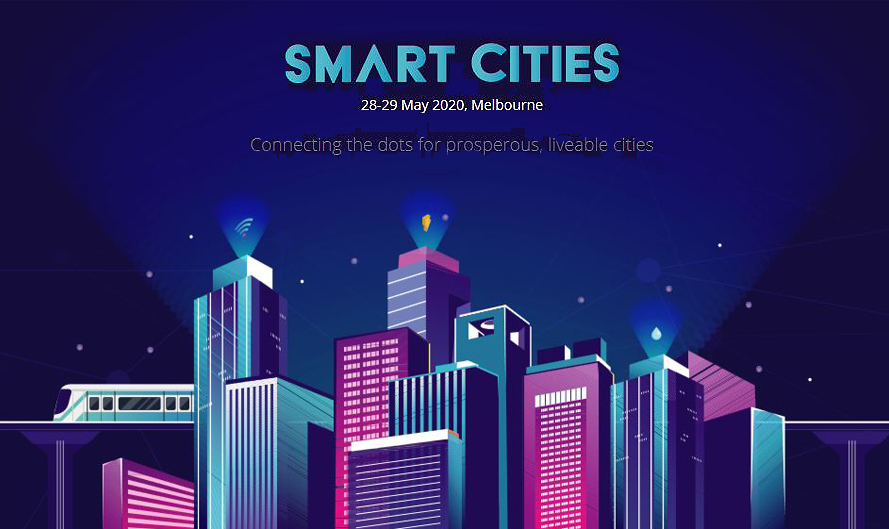 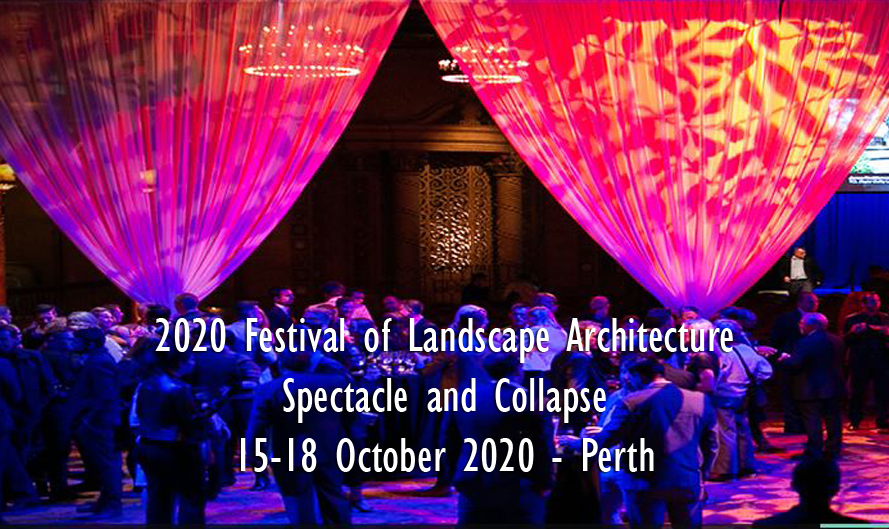