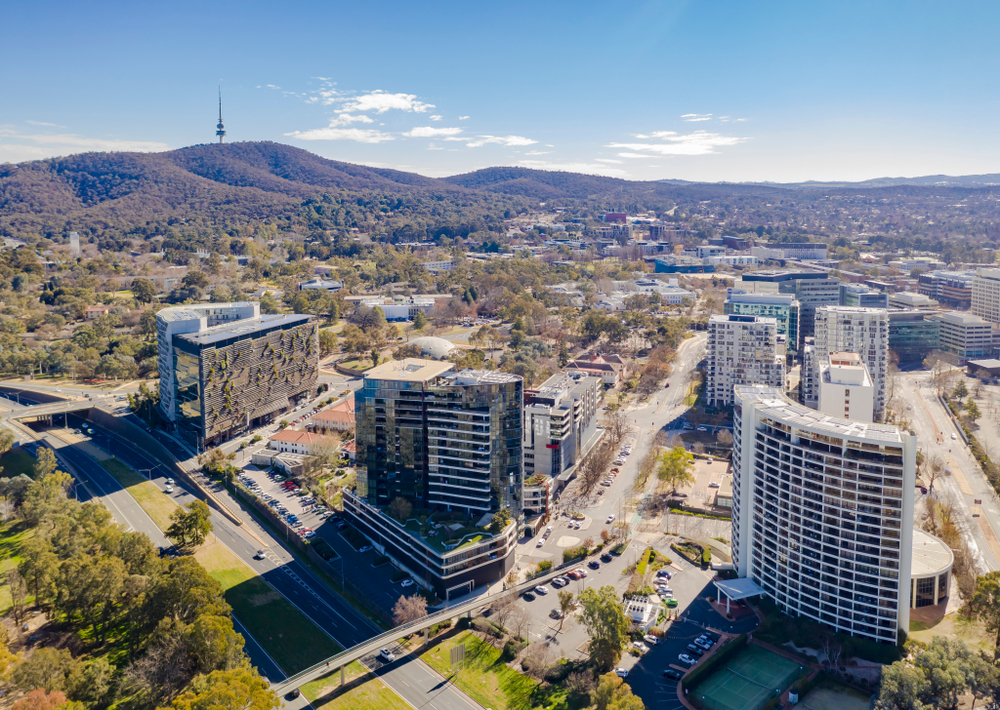 An overwhelming majority of Canberrans want the ACT Government to get tougher on property developers and urgently introduce a licensing regime, according to new polling conducted by RedBridge and commissioned by the CFMEU ACT.

The survey of 985 Canberrans, which has an error margin of 4.4 per cent, found:

After a litany of development issues, the ACT Government committed to introducing a property developer licensing scheme in 2019. In 2021, Sustainable Building and Construction Minister Rebecca Vassarotti said the government would announce a scheme in the second half of 2022. But ACT property developers are opposed to it.

“I have no doubt Ms Vassarotti has been the target of intense pressure from the powerful developers lobby in Canberra. They want her to back off on licensing,” CFMEU ACT Branch Secretary Zach Smith Mr Zach smith.

“A proper licensing regime would send a powerful message to property developers that the free-for-all is over and they now have to respect the standards of the Canberra community.

“Our union has been very supportive of a developer licensing scheme because shonky developers and poor developer behaviour leads to underpayment of workers, substandard conditions, and poor safety on site.

Redbridge polled 985 Canberrans before cell-weighting the data by gender and age to reflect local population proportions, creating an effective margin of error of +/- 4.4 per cent.