Rating system proposed by NSW to cut down on dubious developers 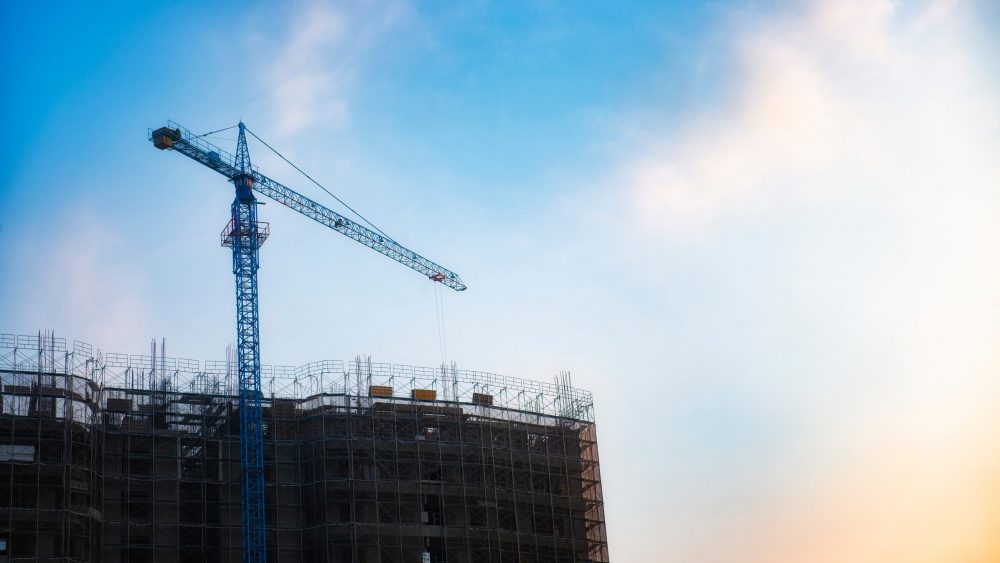 The NSW Government has revealed plans that will see the implementation of ratings systems for professionals in the building industry and strong new powers to prevent occupation certificates from being issued on suspect developments.

The new rating system aims to assist the building regulator to better determine who the risky players are in the industry and to prevent defective apartments from being sold to unexpecting buyers.

The changes form a part of the NSW Building Commissioner’s work plan which, for the first time, outlines publicly how the government plans to overhaul the building and construction industry in NSW under Six Reform Pillars.

Minister for Better Regulation and Innovation, Kevin Anderson, said the reforms will improve transparency, accountability and quality of work within the industry.

“These reforms are a complete game-changer for consumers, the government and the building industry as a whole,” Mr Anderson said.

“Simply put, customers need better-built buildings, and our reforms will deliver that. Anyone who doesn’t want to get on board with that concept will get left behind.”

NSW Building Commissioner David Chandler says the old days of being reactionary to problems in the industry cannot continue.

“The government has a great deal of resources available, including inspectors, which is why we need to make sure we’re using those resources in the best way possible to protect consumers from major defects,” Mr Chandler said.

Mr Anderson added that passing the Design and Building Practitioners Bill, which is currently held up in the NSW Upper House, is crucial to the progression of building reforms.

“We’re asking the opposition and the cross bench to put consumers ahead of politics and let us get on with the building reforms, every day these reforms are delayed is another day homeowners go without the necessary protections,” he said.

The NSW Upper House will resume debate on the Design and Building Practitioners Bill in the last week of February.

More information on the Six Reform Pillars can be found below:

Action: Implementing legislation and regulation and transforming the focus of the regulator

Outcome: Ensure that NSW has a strong customer-focused regulatory framework

Action: Work with ratings agencies, insurers and financiers to assist in better selection of industry participants

Action: Digitise the NSW Building Industry and move away from analogue record-keeping

Action: Evidence-based approach to accessing and closing the gap via case studies and other research

Outcome: Baseline and measurement against our ability to improve confidence in the industry