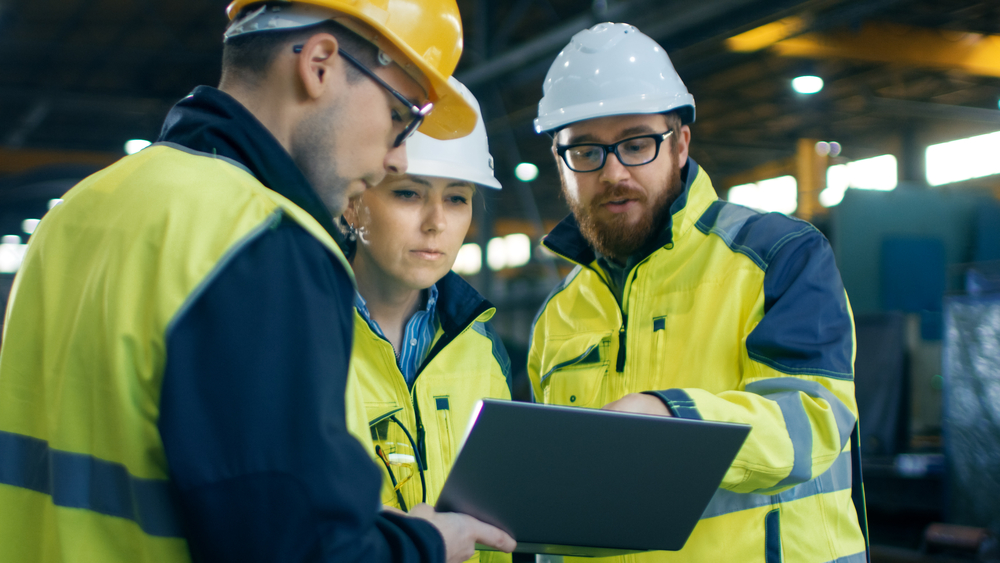 Last week, NAWIC National Chair, Kristine Scheul, told the Commonwealth House of Representatives Standing Committee on Infrastructure, Transport and Cities’ Inquiry into procurement practices for government-funded infrastructure that the Federal Government needs to urgently lead reform in how projects are procured and delivered across Australia.

NAWIC’s submission to the Inquiry recommended the use of procurement processes as a means of securing more women on government funded infrastructure projects through making the engagement of women a prerequisite to undertaking government contracts and by industry contributing to the ongoing pipeline of women entering the industry through apprenticeships, cadetships and other learning opportunities.

“The reform of procurement practices is one of the most significant ways in which the government can make impactful and sustainable change to both the industry and women’s economic security,” says Kristine.

“It is why NAWIC has recommended that female participation levels be mandated on government funded projects as a step towards bringing female participation towards equilibrium. By placing ‘gender on the tender’, the government would be setting the expectation that women should be able to contribute more to the creation of our built environment.”

Meanwhile, the industry is suffering from crippling skills shortages and the country is gearing up for one of the largest infrastructure rollouts in recent history, with Infrastructure Australia estimating that 105,000 jobs in infrastructure will need to be filled by 2023.

“The targets vs quotas argument is an old one but if we are still – in 2021 – celebrating companies who have installed their very first female amenities block on site as an exemplar for the industry, then NAWIC would suggest that the softer ‘target’ approach is not working,” says Kristine.

“More women in the industry will lead to cultural change, which will in turn create a more sustainable and equitable industry. It’s a simple formula, but it requires the cooperation of government, industry and industry organisations like NAWIC to work together. This inquiry by the Standing Committee is the single most important opportunity to achieve that collaboration.”

The discussion around women in construction often focuses on the number of women taking up a trade, and whilst that is important, it belies the breadth of career opportunities on construction projects which incorporate tradespeople, architects, engineers, designers, lawyers, site managers, quantity surveyors and project managers. It therefore also formed the basis for NAWIC’s second recommendation which focused on improving the pipeline of women entering the industry.

“If industry wants, and is required to engage more women on government funded projects, then it makes sense that they also contribute to the pipeline of women entering the industry. NAWIC and its member companies are already doing this through high school pathways programs and participating in high school STEM curriculum – but there needs to be an appetite within industry and dedicated resources to ensure this continues with more than just the time and passion of volunteers. Young girls need to see that construction is a viable, long-term career – but for now, the numbers will only increase if the industry is compelled to try.”

“Through procurement practice reform, the Government has an opportunity to accelerate this cycle of change. Whilst the culture is gradually changing, industry and not for profits like NAWIC cannot make it change fast enough without this reform. NAWIC has set a goal of 25% women in construction by 2025. That goal is just a number unless we have commitment from all levels of government to ensure that women can participate equally; sometimes, in order to do that, we must initially tip the scales to allow sufficient ground swell to take effect.” 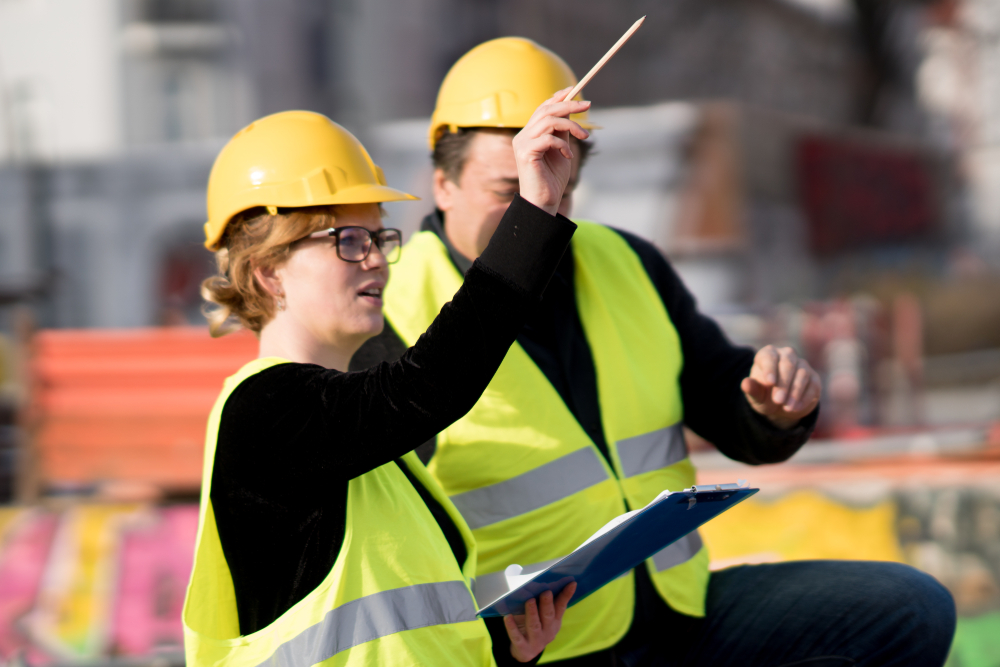 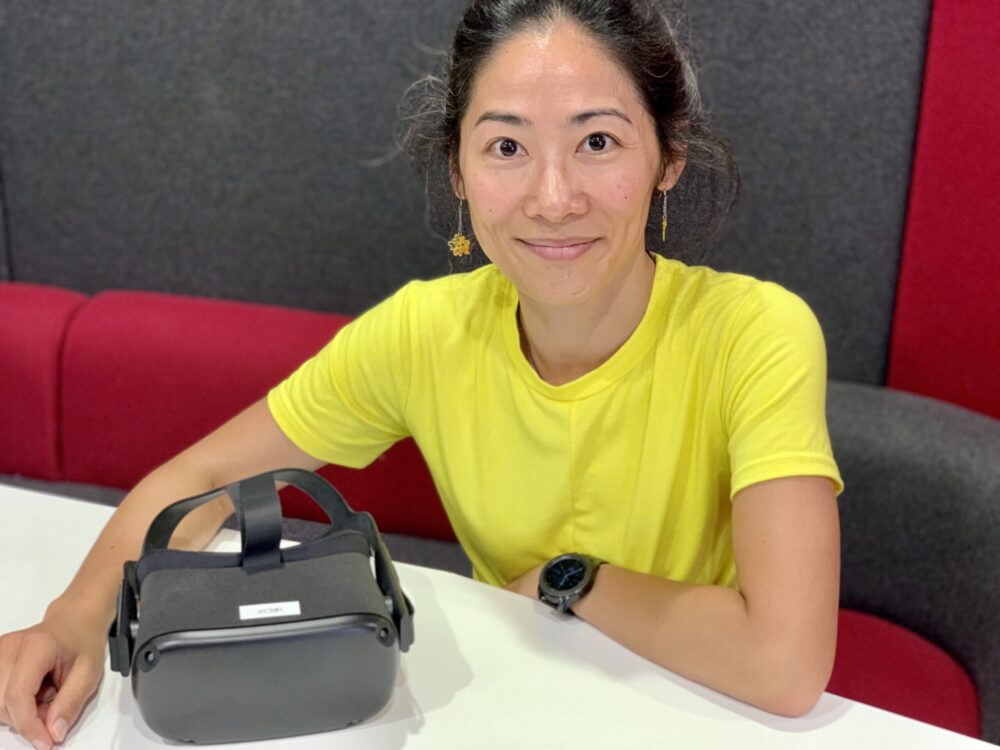 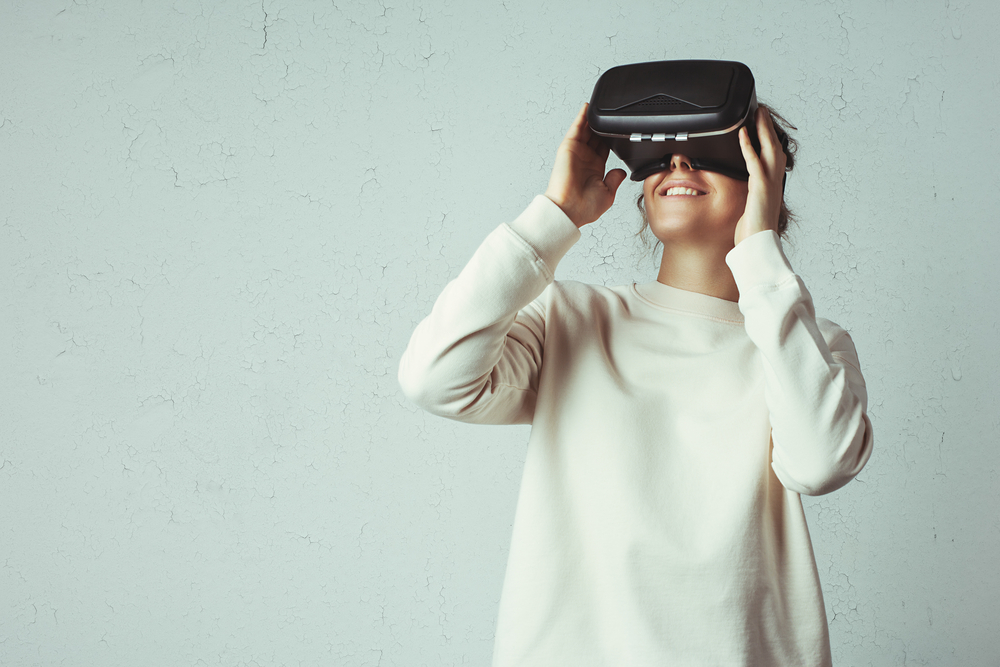