Pandemic has had profound impacts on Australian workers, study finds 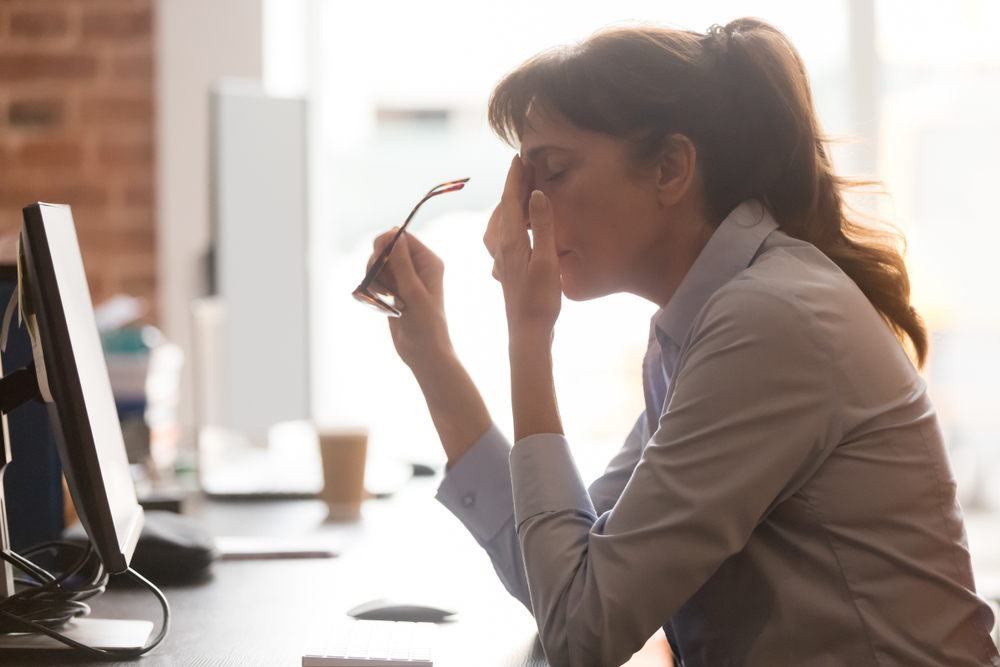 New research has found that three in five Australian workers experienced a mental health condition this year (up almost 9 percentage points from 2019 to 59.5 per cent).

Released today by SuperFriend, the research also shows clear benefits of improved financial and mental health outcomes for workers at organisations that invest in mental health initiatives, but more than half of Australia’s workers (55.1 per cent) reported that no action is being taken in their workplace to address mental health.

SuperFriend, the national mental health organisation that partners with the superannuation and insurance industries, surveyed 10,338 Australian workers for the annual ‘Indicators of a Thriving Workplace’ study.

The research, now in its sixth year, measures and tracks the current state of mental health and wellbeing in Australian workplaces against a desired state. This year, the study also includes a strong focus on the impact of the COVID-19 pandemic on Australia’s workforce.

The 2020 national workplace mental health and wellbeing index score increased to 65.1 out of 100 [1], after remaining steady for the previous two years at 62.7.

SuperFriend CEO, Margo Lydon said the improvement in the overall score was surprising, but welcome news in these extraordinary times.

“Australia’s workplaces have moved closer to thriving over the last year. While this improvement may seem counter-intuitive during such turbulent times, it infers two things: work is generally good for our social connections and mental health, and long-term sustained efforts to improve workplace mental health are starting to gain traction,” she said.

The research found that Australian workers are feeling more connected than ever before, particularly in organisations where everyone worked remotely for at least a month since March 2020, compared to those who worked on-site (71.3 vs 67.6 out of 100).

There has also been a surprising increase in the number of people who have become more productive throughout this period (up 4 percentage points from February to 29.4 per cent in June).

The most popular productivity boosters were identified as ‘Reduced commute to work’ (38.4 per cent), ‘More comfortable clothing’ (31.3 per cent) and ‘Flexible work hours’ (29.4 per cent).

“Who’d have thought a pandemic which introduced ‘social distancing’ as a behaviour norm would make us feel more connected at work?,” Ms Lydon said.

“A key positive coming from this crisis is the surge in the sense of shared purpose. Workplaces are increasingly feeling like communities where people support each other beyond getting the job done.”

“Time usually spent getting ready for work, commuting and attending unnecessary meetings is instead spent with loved ones, exercising, pursuing personal interests or getting more sleep – all known factors to improve wellbeing and increase productivity,” she added.

“We know that leaders’ work and travel habits have shifted substantially in the wake of COVID-19, creating space and time for more accessibility, which also had a big impact.”

Three in five employees (58.9 per cent) working in action-oriented businesses confirmed that leadership has improved since March with leaders being more accessible when needed and acting as champions for their teams (versus 1.7 per cent in less committed workplaces).

“For leaders, this is a fantastic opportunity to get to know their staff better, practice self-reflection, build resilience and trust to effectively reduce worker frustration and stress and create happier, healthier workplaces,” Ms Lydon noted.

The research found that casual workers are the furthest from thriving, and the gap has widened due to COVID-19. As an example, the Culture index score was 66 for full-time workers, compared with only 62 for casuals. Casual workers also reported persistent declines in respect and inclusiveness over three consecutive years. Ms Lydon said this is “hugely concerning”.

“Over the last few years of conducting this research, we have noticed a persistent decline in outcomes for casual workers and industries with higher casualised workforces,” she detailed.

Further, while organisational supportiveness of employee mental health and wellbeing has improved since last year (up 8.8pp to 51.9 per cent), stigma around other issues has emerged, such as physical health and racism.

6.6 per cent of workers reported that they have experienced stigma around physical health issues (cold and flu symptoms) this year, and 5.1 per cent experienced racism in the workplace. These workers also have overall thriving workplace scores that are well below the national average of 65.1 out of 100 (54.7 and 56.6, respectively).

Ms Lydon said it’s encouraging to see there’s more support for workplace mental health, which may be partly due to an increased public dialogue about mental health and wellbeing since the beginning of the pandemic, and the elevated role work has played in people’s lives while other activities have been restricted.

“Some things have been really eye-opening, though, such as people having access to very basic things for the first time since COVID, like team meetings,” she said.

Taking action is not a choice, but a necessity

The report highlights that workplace commitment to improving workers’ mental health and wellbeing through tangible action has been particularly important this year, and more people reported their workplace took action compared with 2019.

The best industry for taking action was information media and telecommunications, and the worst-ranked was transport, postal and warehousing.

Also, while ‘lack of time and commitment’ has tumbled as the most commonly perceived barrier preventing employers from investing in workplace mental health and wellbeing, ‘businesses facing more important issues / struggling to survive’ has emerged as the new biggest hurdle, especially for small businesses.

One in three workplaces (29.8 per cent) have implemented new initiatives to support workers’ mental health and wellbeing since March, such as paid mental health days off, sick pay for casual workers, meeting-free blocks and substantially longer break times.

However, more than half (55.1 per cent) of workplaces are still not taking any tangible action, despite a stronger national focus and additional funding. These workplaces are missing out on huge benefits to their workforce and their business more broadly.

“In light of this, taking action by investing in workplace mental health and wellbeing is not an optional extra, it’s a must have,” said Ms Lydon.

“With Australia’s increasing awareness of workplace mental health and its links to productivity, combined with our radically transformed ways of working, I hope this marks a positive tide of change.” 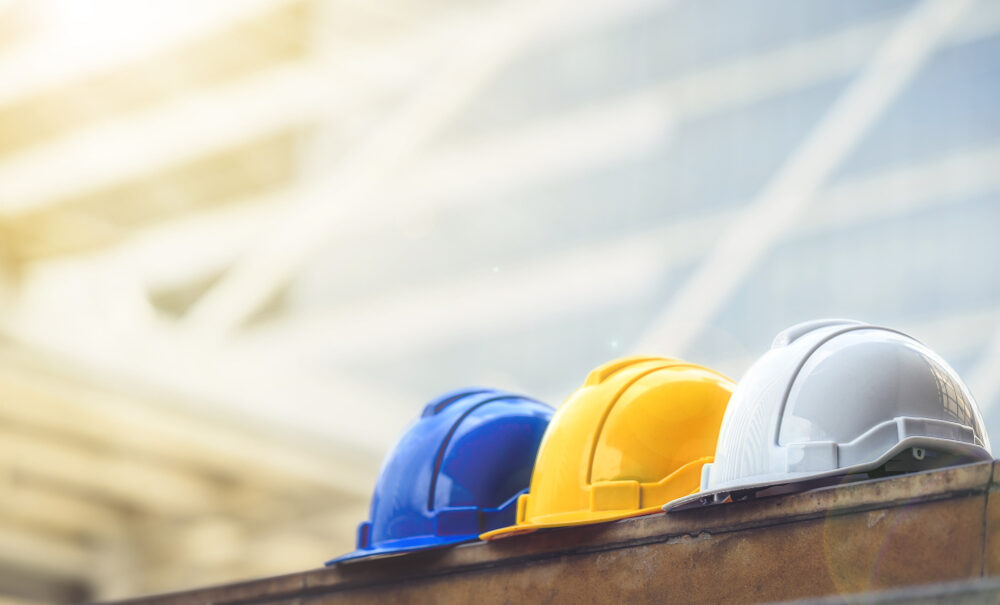 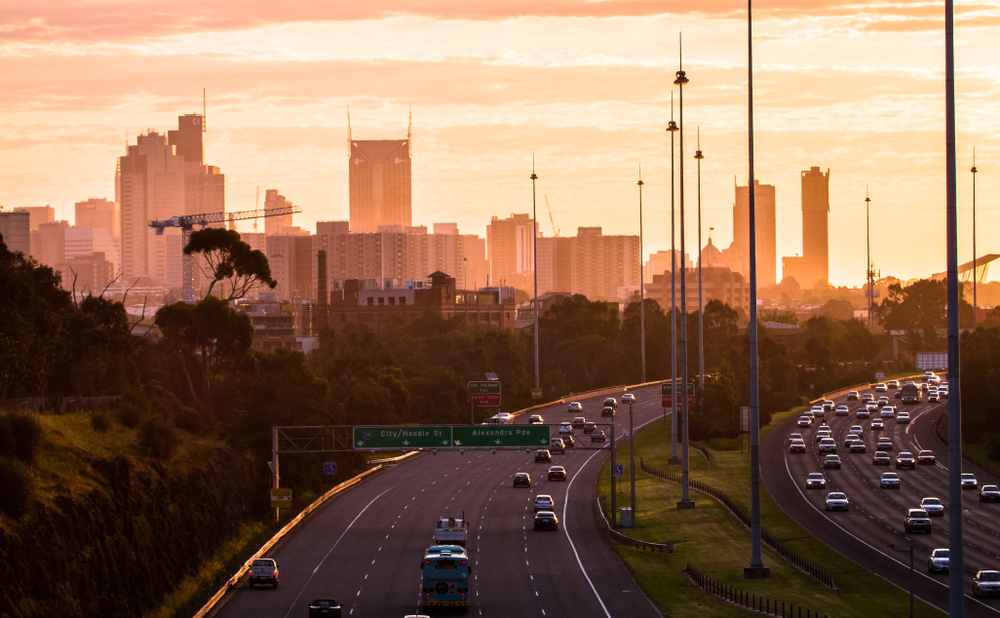 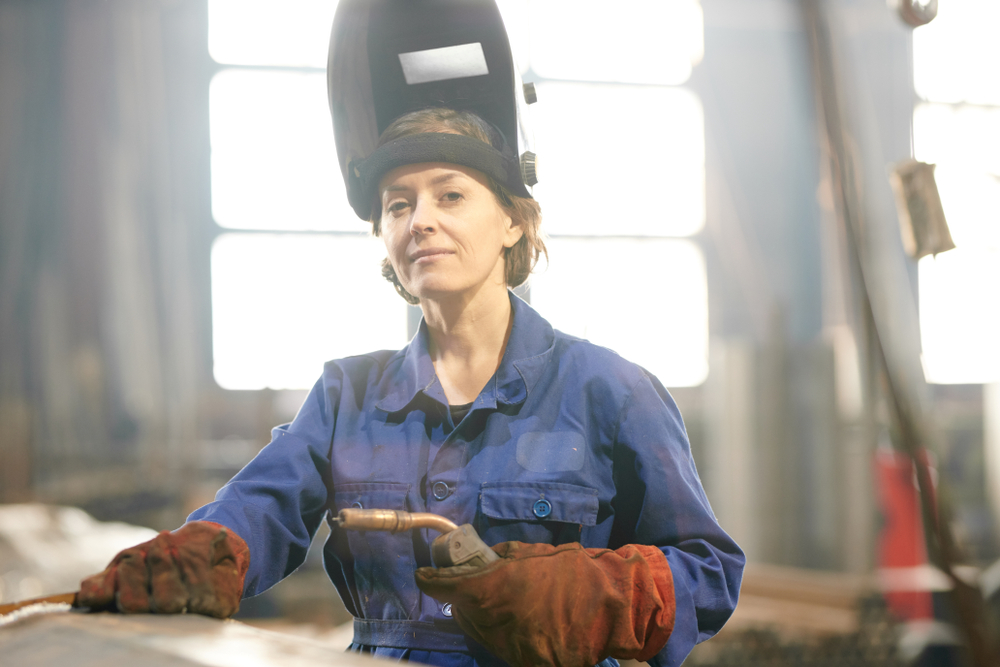 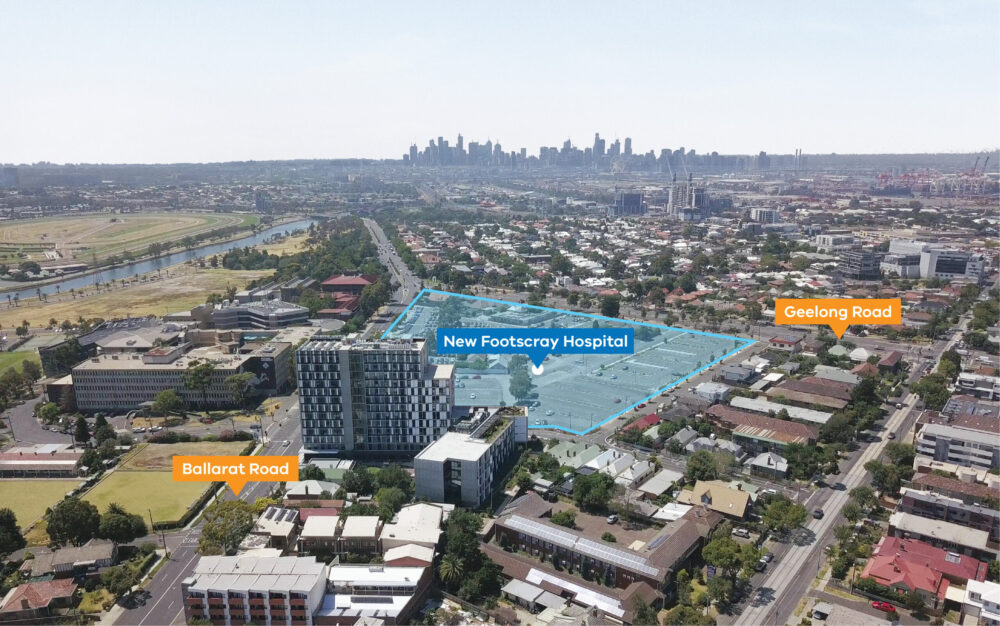